Tennis: 11th row victory for Monfils, Gasquet awaits him in quarterfinals in Dubai 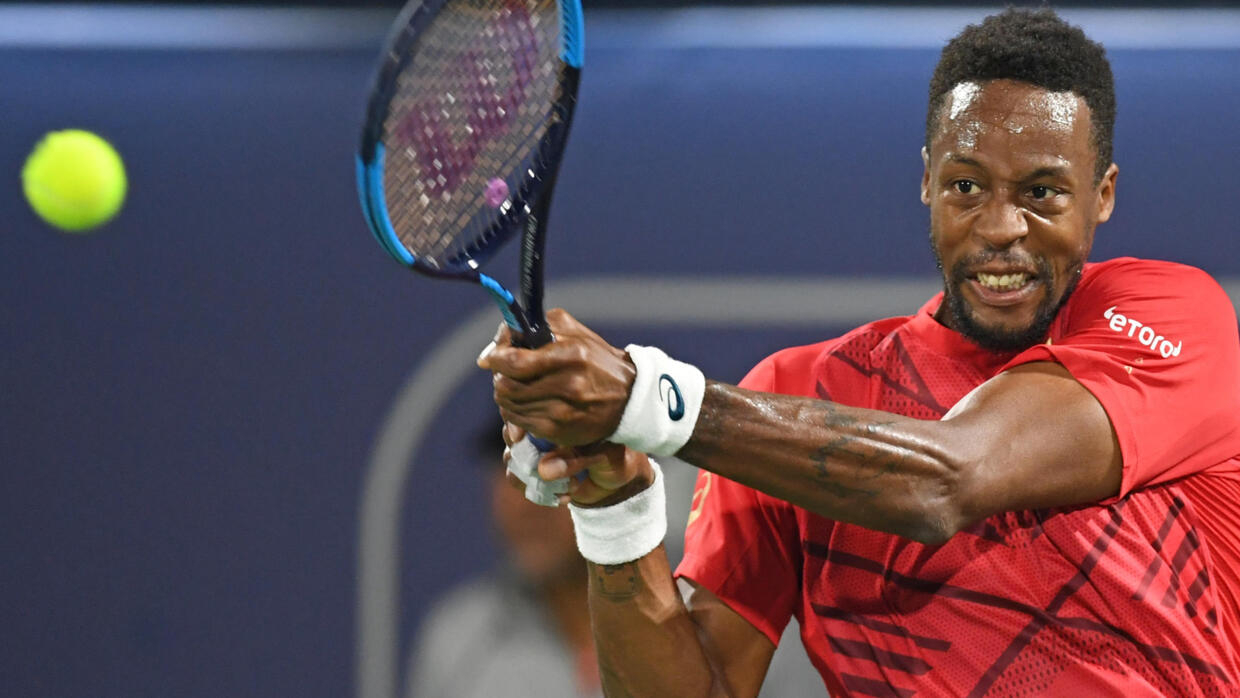 Who will stop Gaël Monfils? Not the Japanese Yasutaka Uchiyama, beaten Wednesday in Dubai 6-1, 6-2 by the French N.1 who signs his 11th victory in a row and offers himself a Franco-French duel in quarter against Richard Gasquet.

Opposed to the 99th player in the world, the N.9 at ATP quickly imposed its law in the first set. The second run was more hung but ended with a dry score.

Winner of the Montpellier and Rotterdam tournaments during the first half of February, Gaël Monfils will test his card of invincibility against his compatriot Richard Gasquet in the quarter-finals.

In the first set, the 56th world player made the break at the right time, in the ninth game, before confirming his serve and pocket the sleeve.

The scenario was repeated in the second round: despite a pair recovery from 4-2 to 4-4, Gasquet took his throw-in then concluded on his service game.

The French N.2 has undoubtedly paid for the efforts made on Tuesday: Pair had to fight more than 2.5 hours, and ruled out four match balls, to get rid of the winner of the 2014 US Open Marin Cilic.

Among the heavyweights of the circuit entered Wednesday in the Emirates, Novak Djokovic and Stefanos Tsitsipas easily passed into the quarterfinals.

He will face the Russian Karen Khachanov, seeded N.7, winner of the Austrian Dennis Novak, on Thursday.

Tsitsipas had little more trouble defeating Kazakh Alexander Bublik, with a 7-6 (7/1), 6-4 victory, four days after dominating him in the Marseille Tournament semifinals, than he has won.

The 22-year-old Greek will continue his road against the German Jan-Lennard Struff to try to contest a second consecutive final in Dubai, after his defeat last year against Roger Federer. 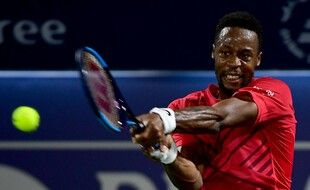 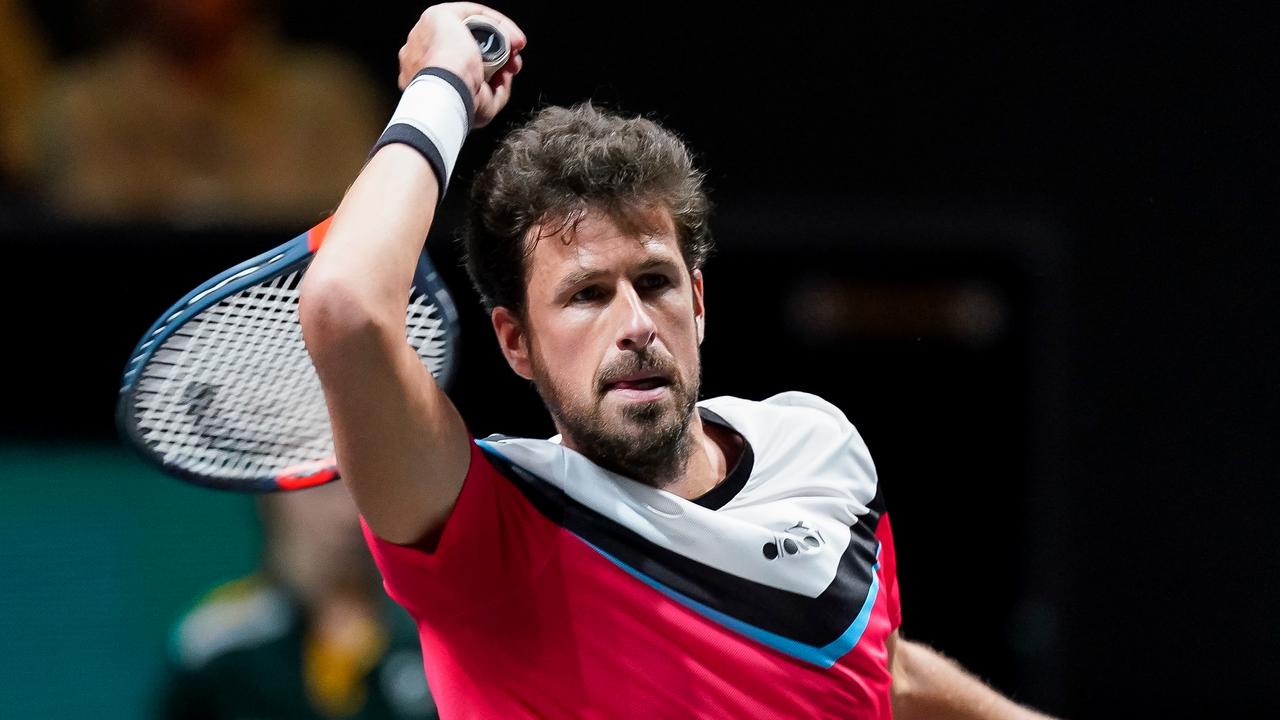 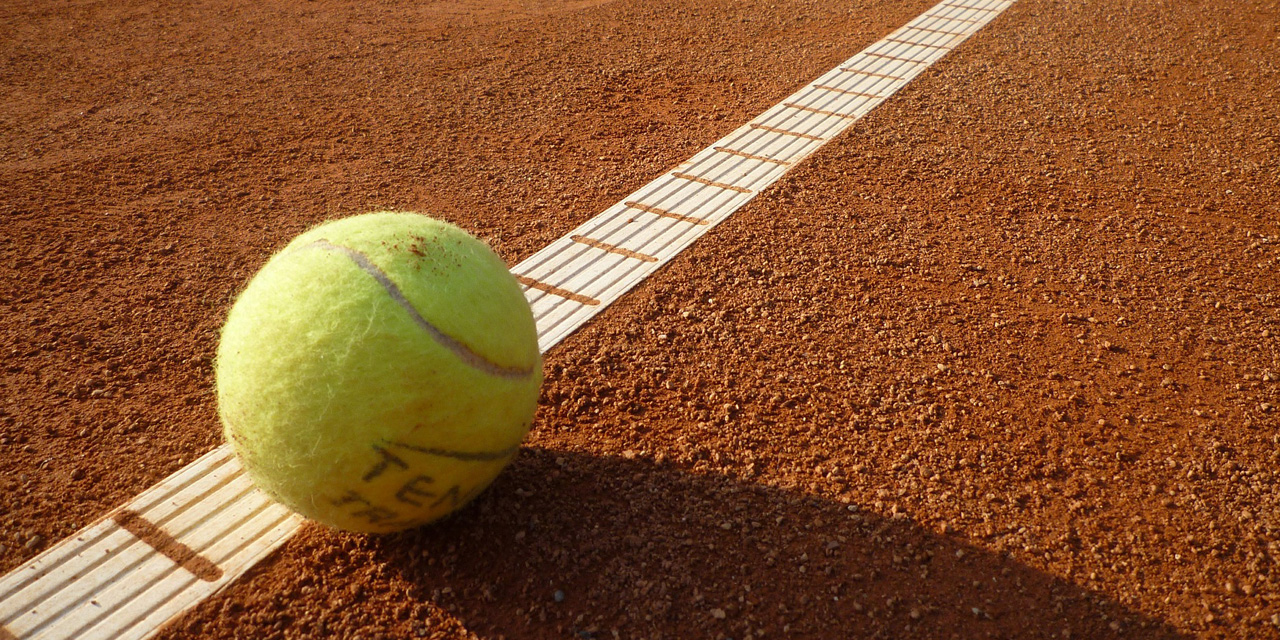 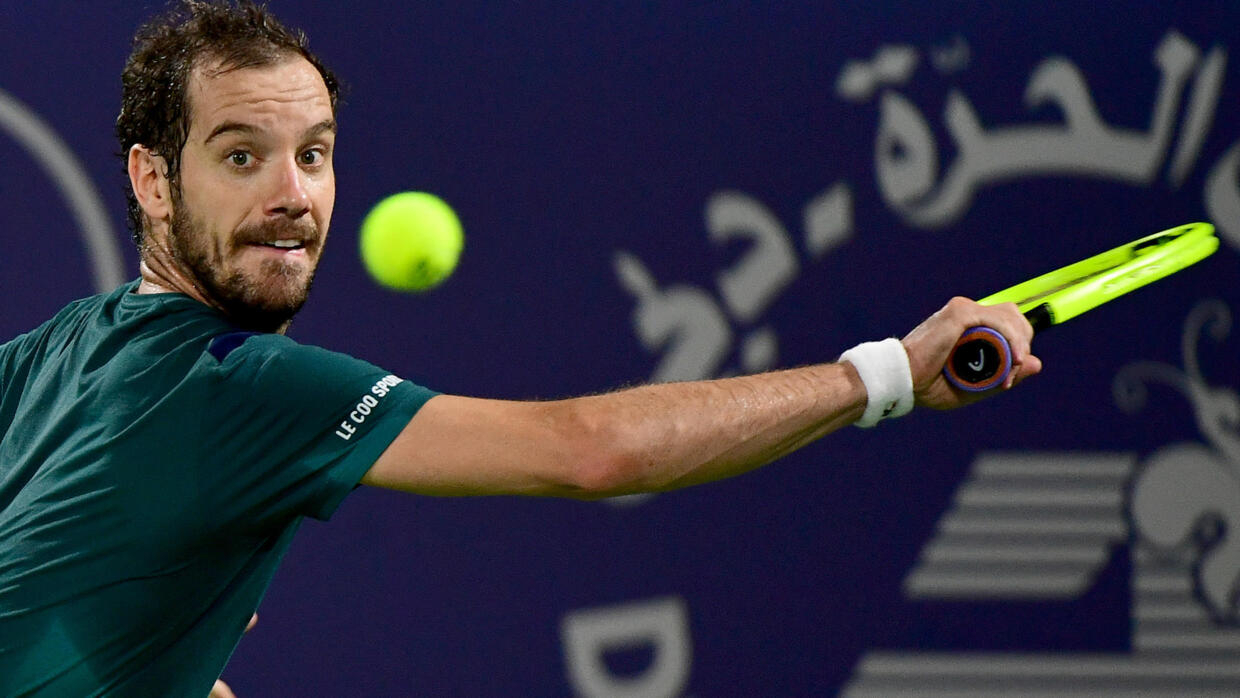 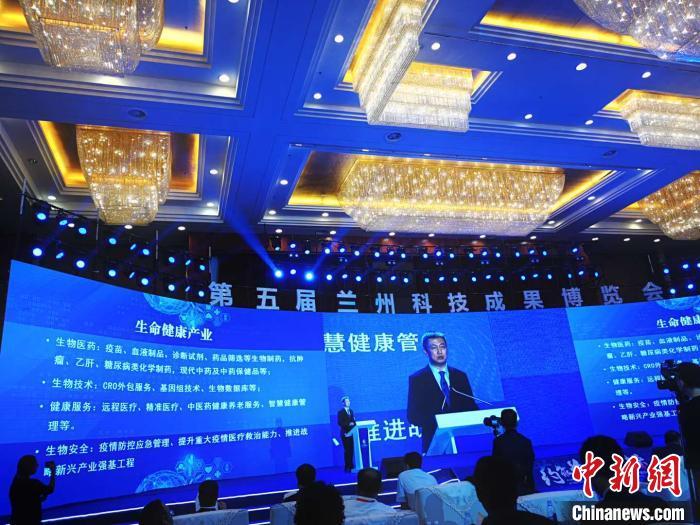 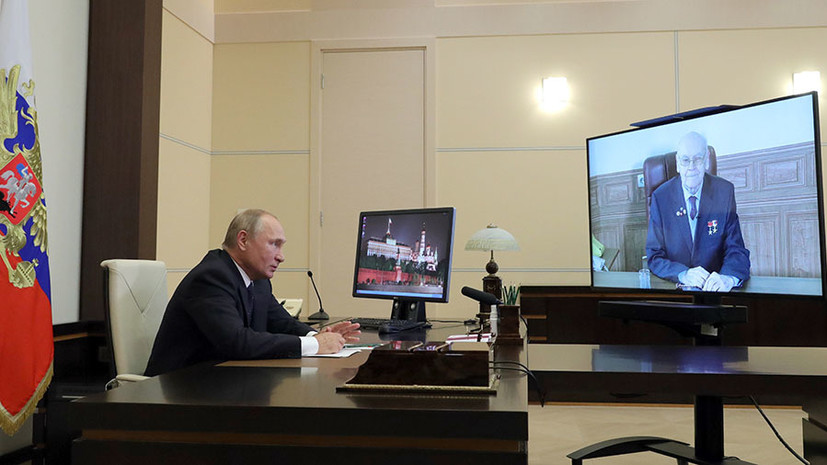 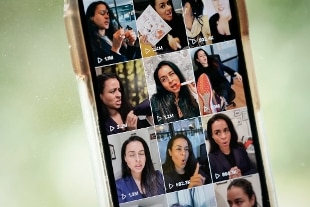 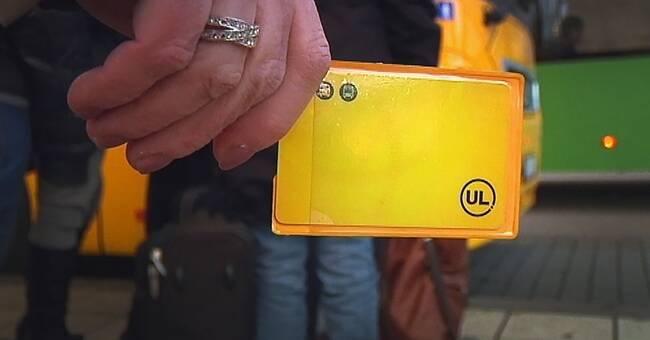