So far, no coronavirus infections have been found in San Francisco.

The threat was immediately taken seriously, especially on San Francisco's west coast, where Mayor London Breed declared a state of emergency in the city. So far, no first infection of the coronavirus has been identified in San Francisco, but declaring an emergency will help authorities prepare for the possible spread of the disease.

"We need to allocate resources to make sure we are prepared," Breed argued in San Francisco because of the coronavirus threat.

By Tuesday, a total of three people had been treated in hospitals in San Francisco for coronavirus infection. However, all of them came from outside San Francisco and were sent to the city for hospitalization.

"Given the amount of travel between San Francisco and mainland China, and how the virus has spread to other countries, we are likely to see cases of infection in San Francisco," said Grant Colfax, director of the city health agency.

Last week, an emergency was declared in the US for the same reason in Santa Clara County. To date, 57 coronavirus infections have been confirmed in the United States.

Also read: Readers one question above others: What's the difference between seasonal flu and coronavirus? Now THL is responding 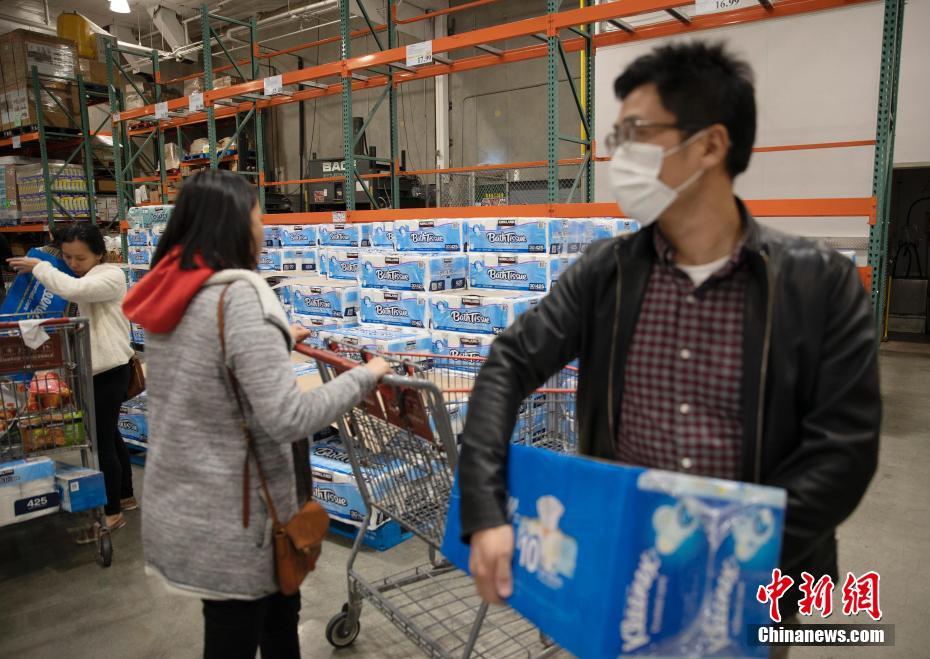 Tech workers must stay at home in Seattle - France 24 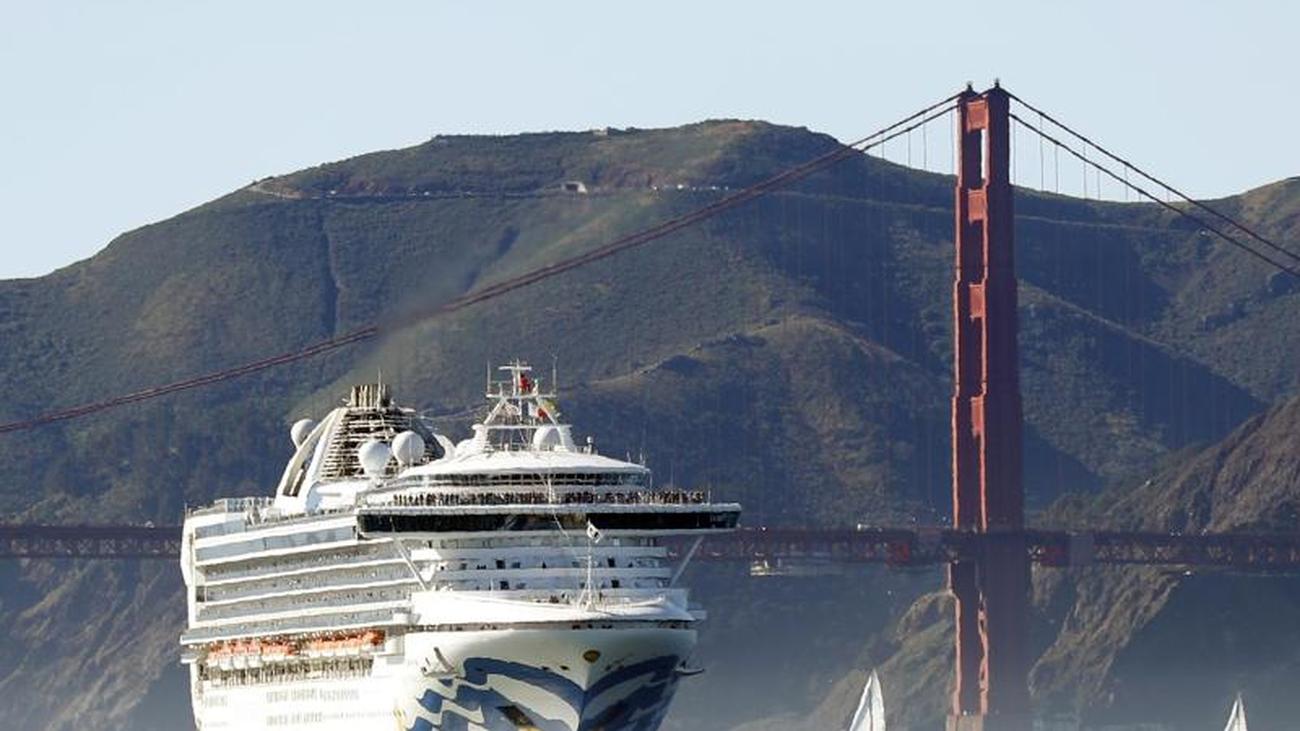 After the first death: Coronavirus tests: cruise ship lies in front of California

New Coronavirus One after another on the US West Coast 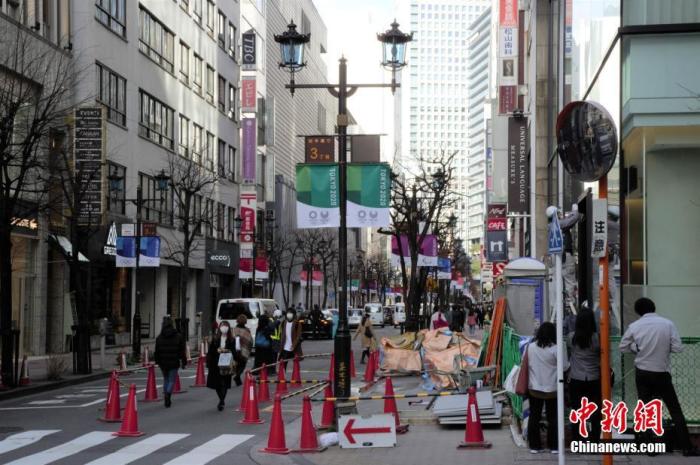 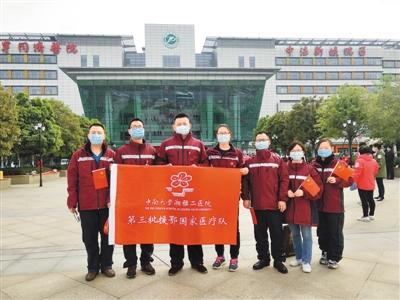 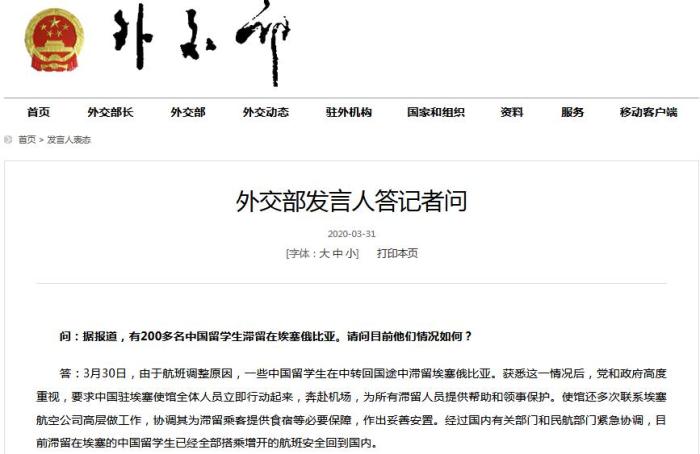 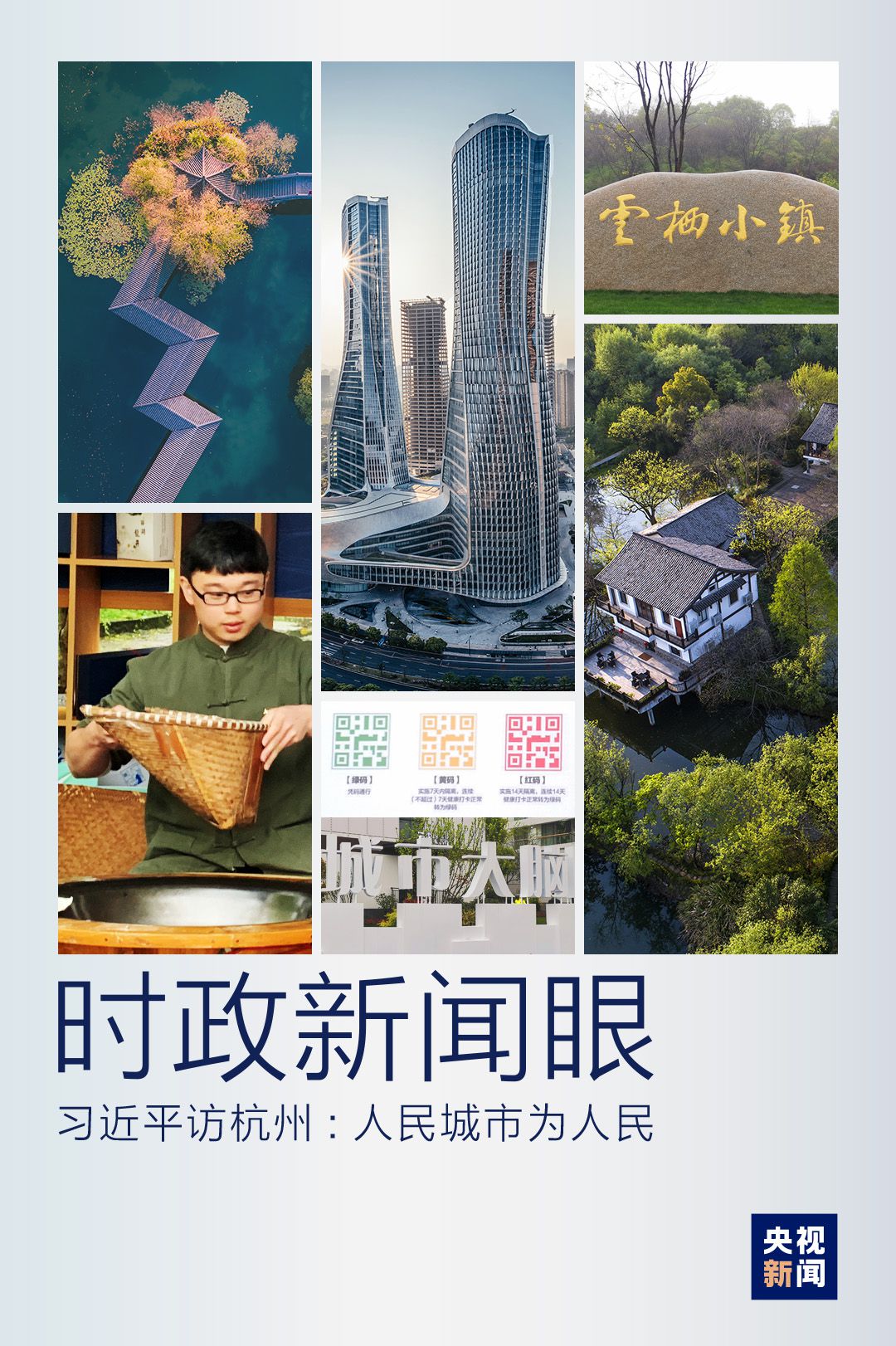 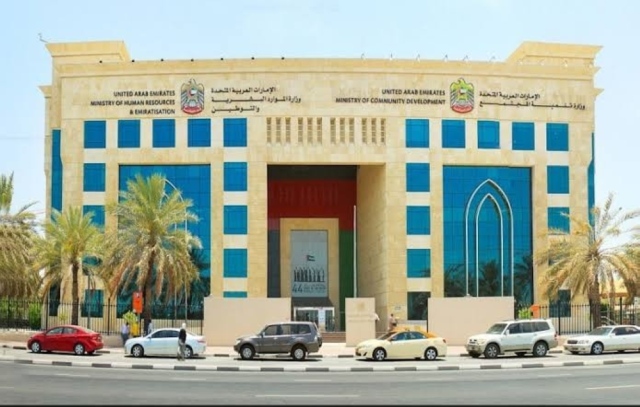