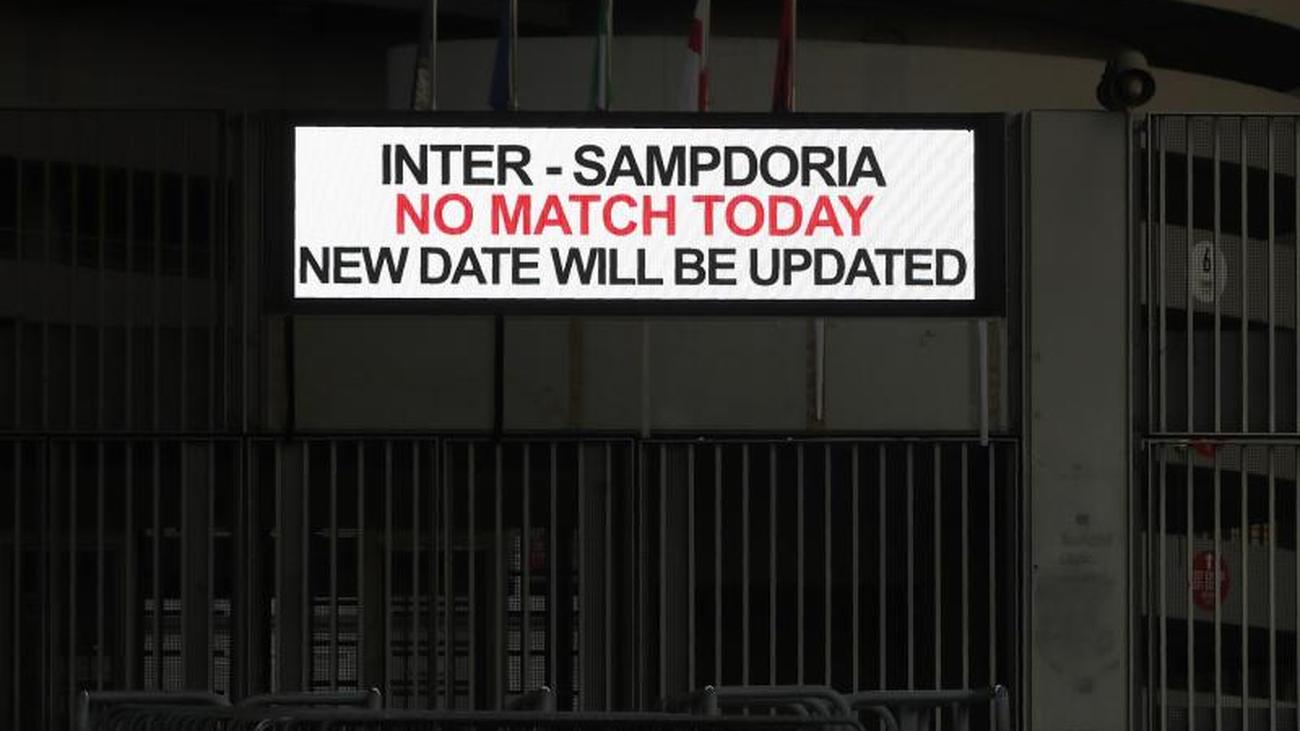 Busan / Milan / Tokyo (dpa) - Cancellation of the World Table Tennis Championships, football in front of empty ranks in Milan, and even behind Olympia there is at least a little question mark: The spread of the new corona virus is causing increasing concern to the sports world.

IOC member Richard Pound estimates that there is still a three-month window for a decision to cancel the Olympic Games because of the corona virus. "It's a big, big, big decision, and you can only make it if you have reliable facts to rely on," the senior member of the International Olympic Committee said Tuesday in an interview with the AP news agency. The Tokyo games are coming up in 150 days.

It was also announced on Tuesday that the World Table Tennis Federation will postpone the team World Cup scheduled for the end of March in Busan, South Korea, by at least three months. In Italy, Inter Milan’s Europa League game against Ludogorets Rasgrad will take place in front of empty ranks out of concern for lung disease. Four Serie A games had been canceled last weekend.

In Germany, national team doctor Tim Meyer does not currently consider such cancellations to be necessary. "Nobody can reliably predict what the situation will be like in a week or two," he said in an interview published on the homepage of the German Football Association. "This would currently be an exaggeration for us, since the cases in Germany are known and" under control "." The German Football League is also monitoring the situation. According to dpa information, no game cancellations are currently under discussion.

Inter Milan is expecting a so-called ghost game in Italy. The home game in the Europe League against the Bulgarian champions this Thursday (9:00 p.m.) is to be played in the empty San Siro stadium, the club said after coordination with UEFA. Milan is in the Lombardy region, which is particularly affected by the corona virus.

Ferrari closed two museums in northern Italy as a precaution. The rugby association has announced it will suspend games this weekend. Italy's Minister of Sport Vincenzo Spadafora promised the first football league that matches in the regions affected by the new coronavirus could be played without spectator participation - including the top game Juventus Turin against Inter Milan.

The Japanese J-League decided to postpone all games planned until mid-March out of concern for the new corona virus. A total of 94 games are affected. The league had only started the season on the weekend with the first matchday.

The German table tennis team led by Timo Boll meanwhile has to adjust to the postponement of the team World Cup. The sports director of the German Table Tennis Association, Richard Prause, called the decision of the world association a "good measure". «Health is paramount, you don't want to take risks. Therefore, there is no alternative to this shift, »said Prause of the German Press Agency. South Korea is now the country most affected by the Sars CoV-2 virus after China. It is still questionable whether the competition can take place on a replacement date.

With the new game cancellations, the list of sporting events canceled due to the corona virus continues to grow: These include the Indoor World Championships for Athletes in Nanjing, the World Cup ski races in Yanqing, the international horse show in Hong Kong and the Formula 1 Chinese Grand Prix. It is still unclear whether the women's Alpine Ski World Cup races can take place at the weekend in La Thuile, Italy, as planned.

Communication from the ITTF

Notice from the Italian Rugby Federation 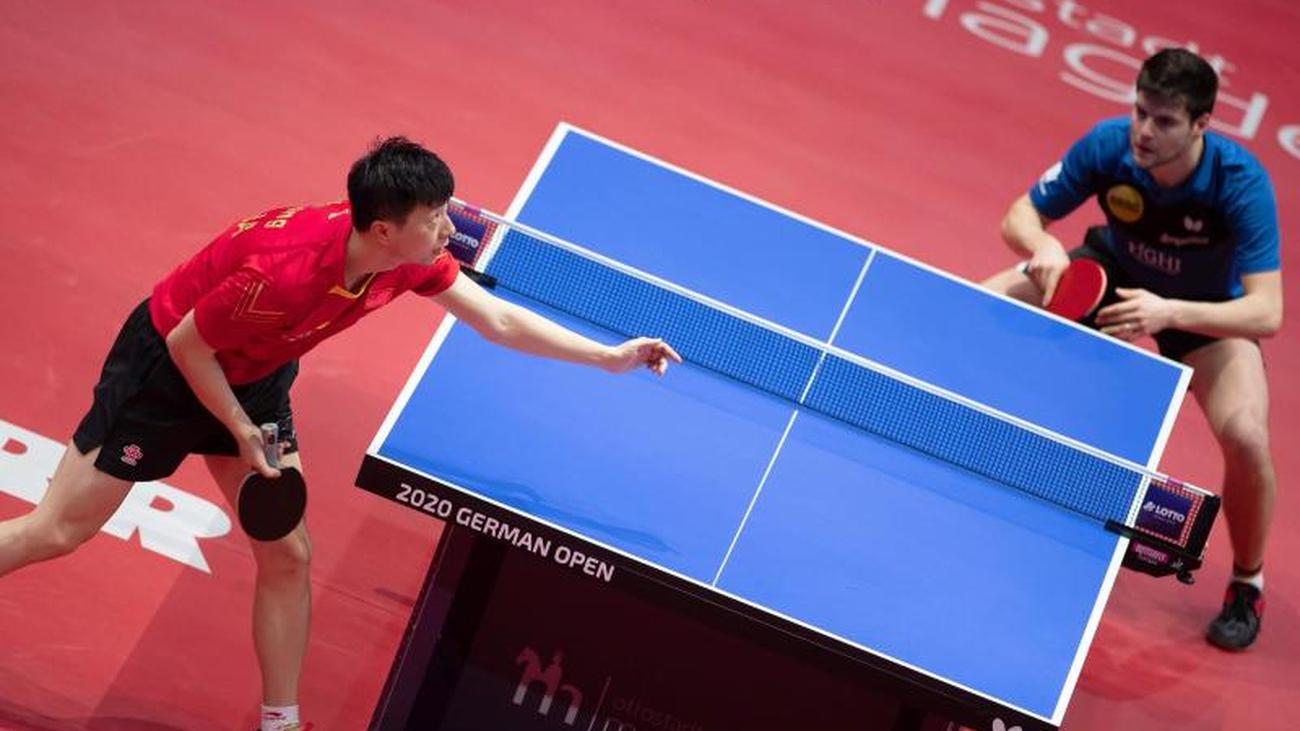 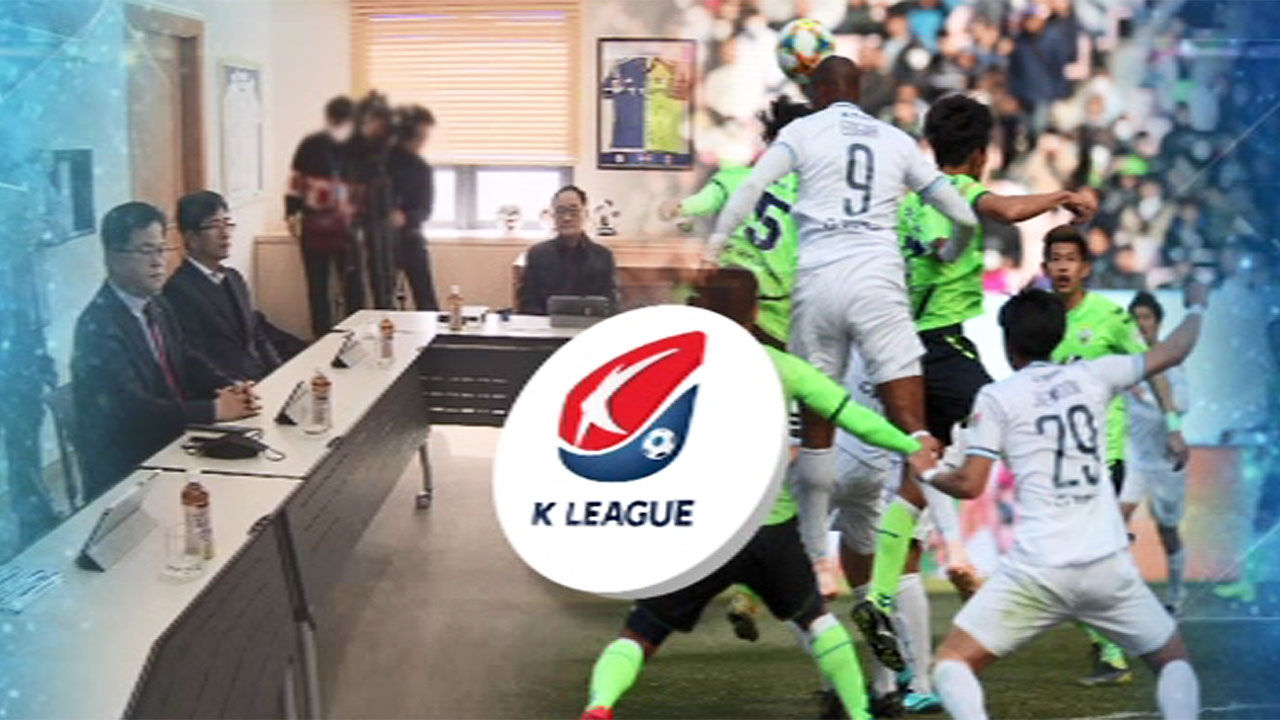 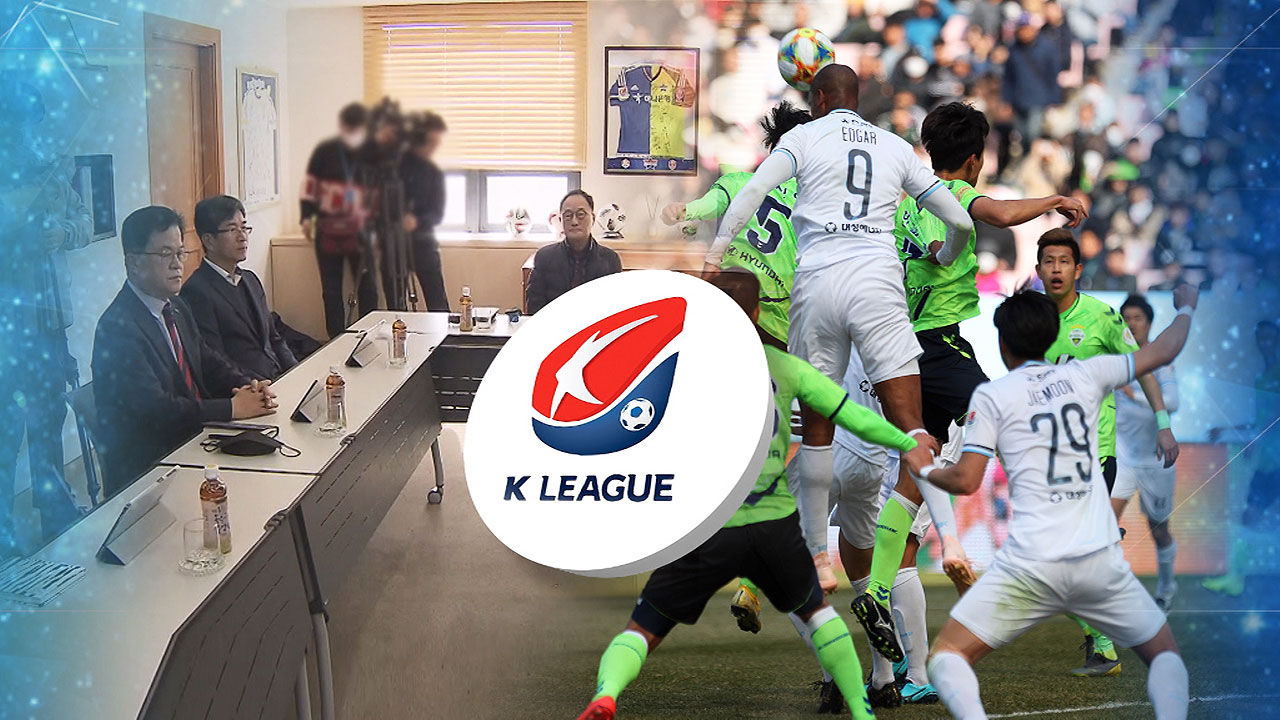 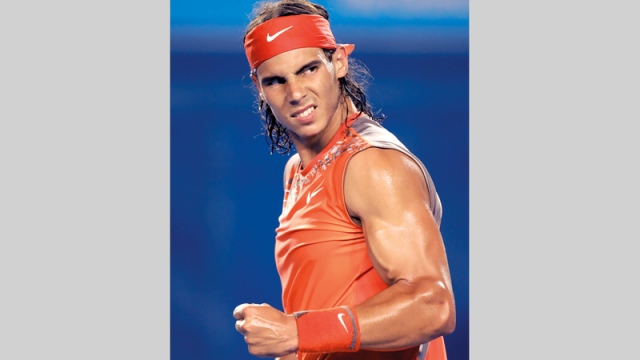