Li Keqiang hosted an executive meeting of the State Council to introduce measures to encourage the employment of college graduates and migrant workers, etc.

Li Keqiang presided over an executive meeting of the State Council to introduce measures to encourage the employment of college graduates and migrant workers. It was determined that financial institutions should be encouraged to temporarily repay loans to small, medium and micro enterprises. Help alleviate the impact of the epidemic

State Council Premier Li Keqiang presided over an executive meeting of the State Council on February 25 and introduced measures to encourage the employment of college graduates and migrant workers; determined to encourage financial institutions to grant temporary repayment of principal and interest payments on loans to small, medium and micro enterprises, and added preferential interest rates Loans; deployment to increase support for individual industrial and commercial households, help alleviate the impact of the epidemic, and solve problems.

The meeting pointed out that it is necessary to conscientiously implement the spirit of General Secretary Xi Jinping's important speech, coordinate the advancement of epidemic prevention and control and economic and social development in accordance with the deployment of the Party Central Committee and the State Council, strengthen the "six stability" measures, expand effective domestic demand, and strive to achieve the annual development goals and tasks. At present, we must pay more attention to stable employment, especially employment of key groups such as college graduates and migrant workers. First, it is necessary to expand the scale of enrollment and graduate promotion for graduate students this year, increase the scale of recruitment for primary medical care, social services and other positions, and increase support for small and micro enterprises to absorb employment of college graduates. Second, it is necessary to guide employers to postpone the time of interviews and admissions, and to postpone registration and settle down of late graduates. Provide two-year hukou and file custody for university graduates who have not been employed, and go through employment procedures according to the status of fresh graduates. Third, we must actively expand employment of migrant workers. Increase job stabilization and employment subsidies. Broaden employment channels on the spot. A new batch of projects that promoted strong employability. For major projects, the priority is to absorb the poor labor force.

The meeting identified measures to increase financial support for the resumption of production and production of SMEs in accordance with the principles of marketization and rule of law. The first is to encourage financial institutions to provide temporary deferred repayment arrangements for small and medium-sized micro-enterprises that meet the conditions and temporary difficulties in liquidity, including individual industrial and commercial households, according to corporate applications. Interest payments can be extended to June 30 and exempted. Collect penalty interest. All kinds of enterprises in Hubei Province can enjoy the above policies. The second is to increase the amount of reloans and rediscounts by 500 billion yuan, focusing on small and medium-sized banks to increase credit support for small, medium and micro enterprises. At the same time, the interest rate for agricultural and small refinancing loans was reduced by 0.25 percentage points to 2.5%. Before the end of June, the local corporate bank issued new inclusive small and micro enterprise loans at a rate no higher than the quoted interest rate on the loan market plus 50 basis points, allowing equal application of reloan funds. Encourage and guide the nationwide commercial banks to increase their lending to small and micro enterprises, and strive to make the interest rate on small and micro loans significantly lower than the previous year. In the first half of the year, large-scale state-owned banks 'inclusive small and micro enterprises' loan balances should strive to grow at a rate of not less than 30% year-on-year. Policy banks will increase 350 billion yuan of special credit lines and issue preferential interest rates to private, small, medium and micro enterprises.

News/Politics 2020-02-25T14:18:52.466Z
Li Keqiang hosted an executive meeting of the State Council to introduce measures to encourage the employment of college graduates and migrant workers, etc.

News/Politics 2020-03-17T12:53:36.786Z
Li Keqiang hosted an executive meeting of the State Council calling for the acceleration of major investment projects

News/Politics 2020-04-14T13:50:04.847Z
Li Keqiang presided over the convening of an executive meeting of the State Council and requested the implementation of the detailed policy support measures issued this year to support enterprises to help enterprises overcome difficulties, etc. 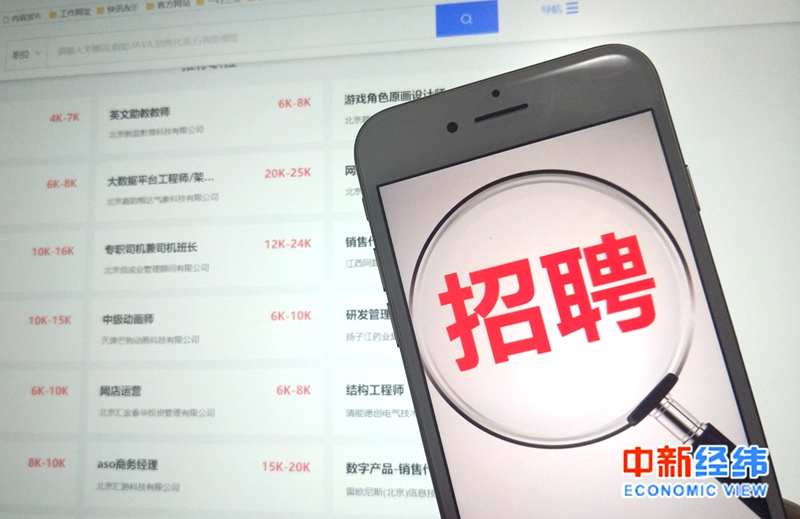