It runs like a thread through the manifestos of right-wing terrorists: they very often have a problem with women - and fear of the "big exchange". 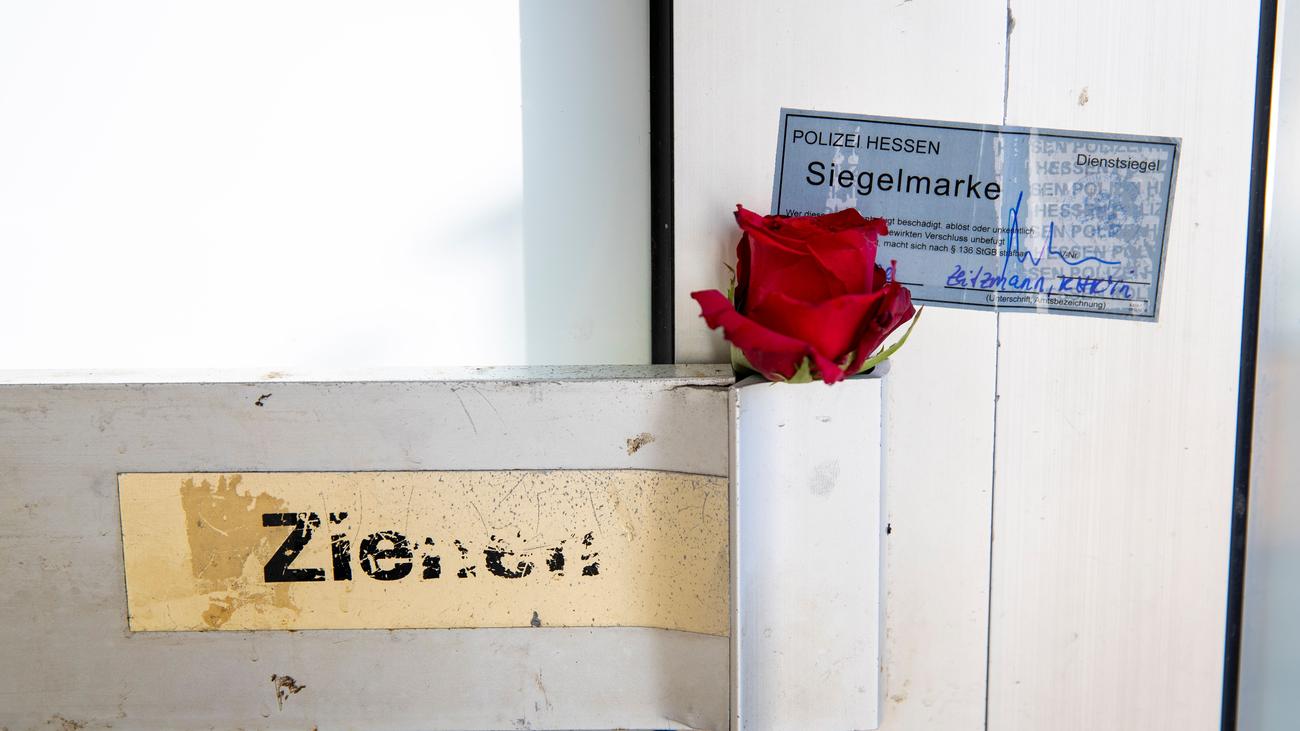 "I haven't had a wife / girlfriend for a lifetime," wrote the suspected Hanau assassin in his manifesto. Sentences like this are easy to overlook if you have a 24-page pamphlet full of hatred of Muslims and "peoples who need to be completely destroyed" in front of you. And even a whole, sexist section on the "topic of women" seems harmless against the racist fantasies of extermination around it. But it is important, so-to-say, because it tells us something about the worldview of the alleged assassin, which is in no way that of a confused individual.

The absence of women runs like a thread through the biographies and manifestos of right-wing terrorist gunmen; we find them with Anders Breivik (Utøya), Brenton Tarrant (Christchurch), Stephan Balliet (Halle) and now with Tobias R. from Hanau, to name only the most important ones , This is not by chance, but the result of a radicalization: Right and masculine scenes are networked on the Internet, Incels ( Involuntary Celibates ) are known, and they exchange their conspiracy-theoretical ideologies.

They rock in their hatred of women

In the so-called Mannosphere, these are misogyne forums for men on the Internet, they continue to build up their hatred of women and non-white people. The author Angela Nagle shows this development in her 2017 book Kill all Normies. The masculinity researcher Michael Kimmel first explained the connection between insecure masculinity and right-wing extremism in 2013 in Angry White Men . And when frustrated men of advanced age, without sexual experience, share it with like-minded people in relevant sexist forums, they are likely to come into contact with radical right-wing ideas.

Of course it is difficult to say whether Tobias R. or Ballietz were first without women and then became radical right-wingers or vice versa or both at the same time. Or whether they were real Incels and shared the rest of their ideology. But it doesn't matter either. From the ideological overlaps of rights and Incels, at any rate, a conspiracy theory has emerged that we come across again and again: that of the supposed Great Exchange. This idea can be found explicitly or implicitly in all right-wing terrorists, from Breivik to Tobias R.

Shisha bars - "This can happen anywhere now" For many people with a migration background, shisha bars have been retreats. How do you feel after the Hanau attack? Our reporters asked. © Photo: Sven Wolters / ZEIT Online 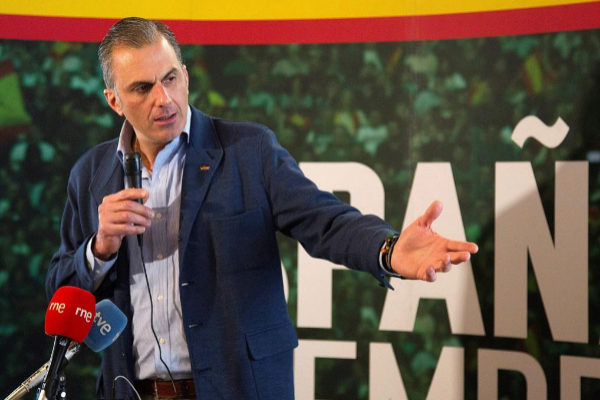 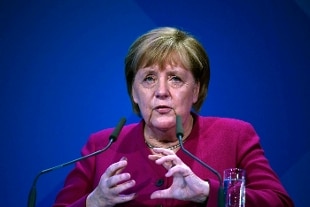 Germany and the rise of the extreme right, Merkel: disappointment does not justify hatred 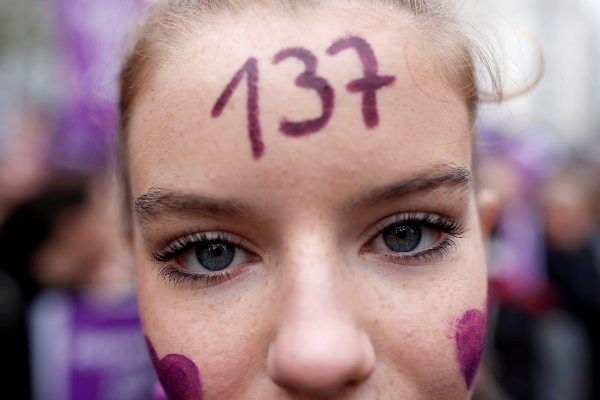 France takes to the streets to protest against sexist violence

For veiled .. A demonstration in Paris to reject racism and Islamophobia 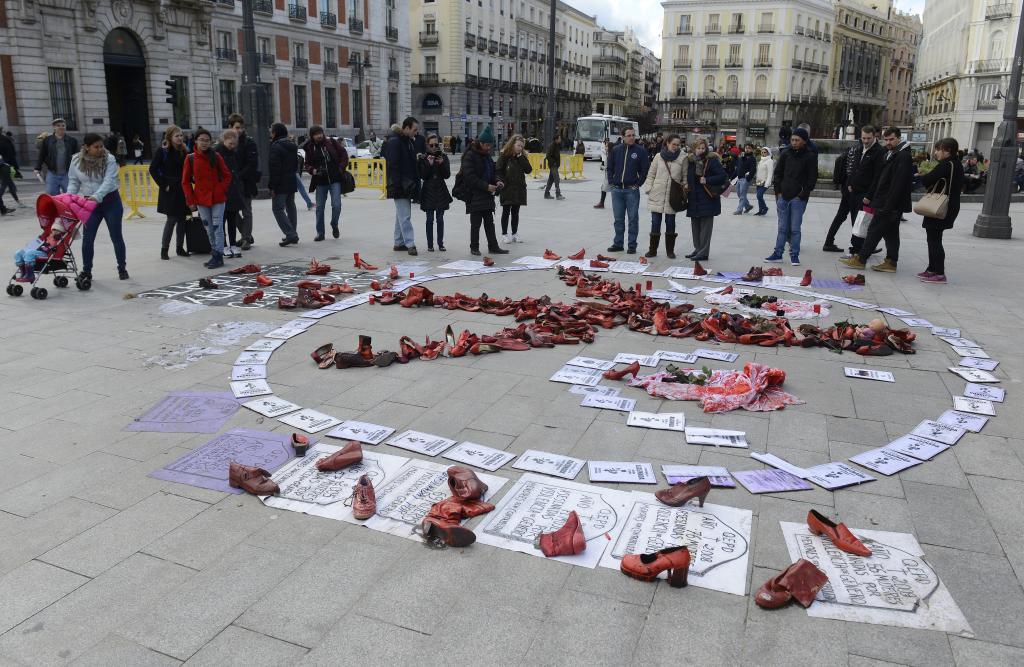 Vox dynamite the consensus on sexist violence in Madrid institutions

France's Muslims condemn the exploitation of Islamophobia in electoral battles 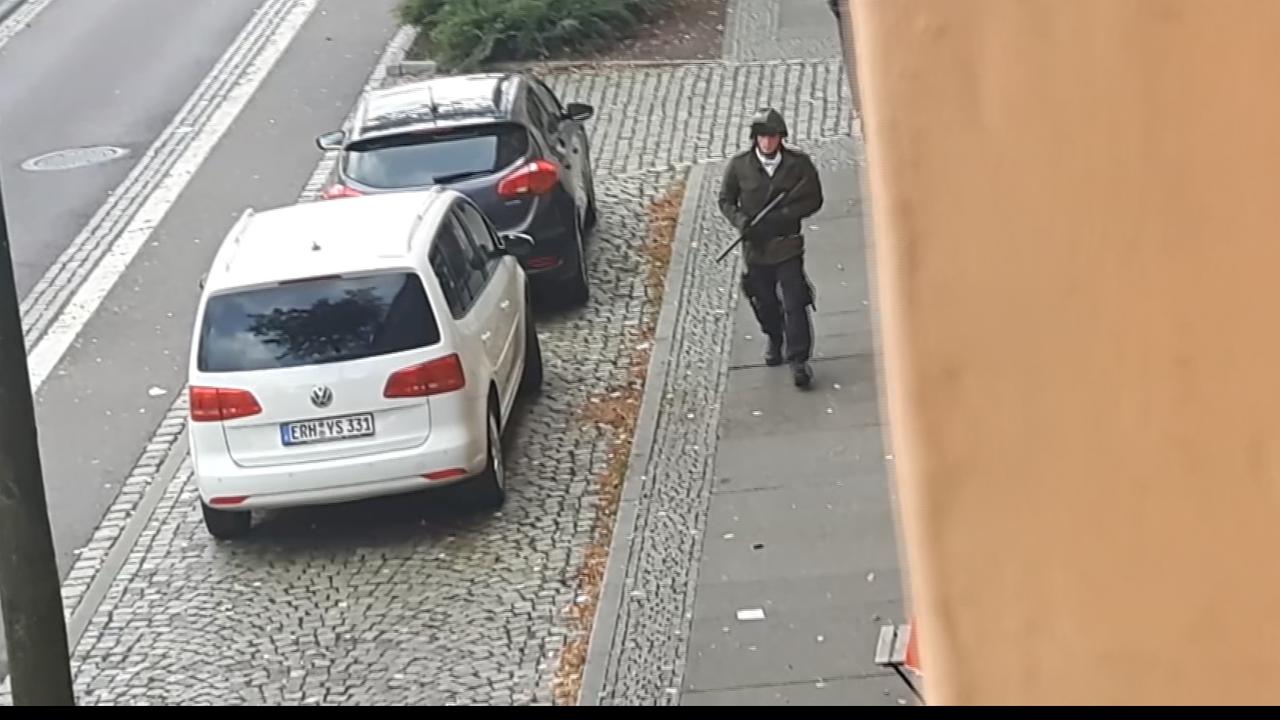 "Schutter published manifesto prior to attack in Halle" 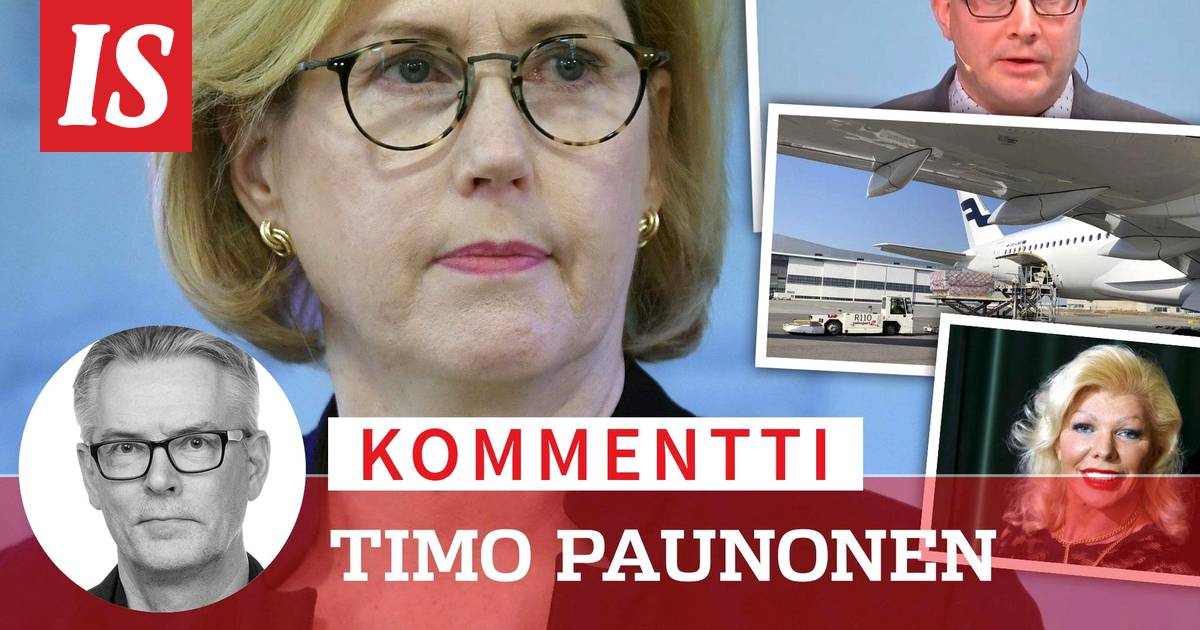 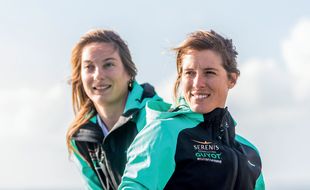 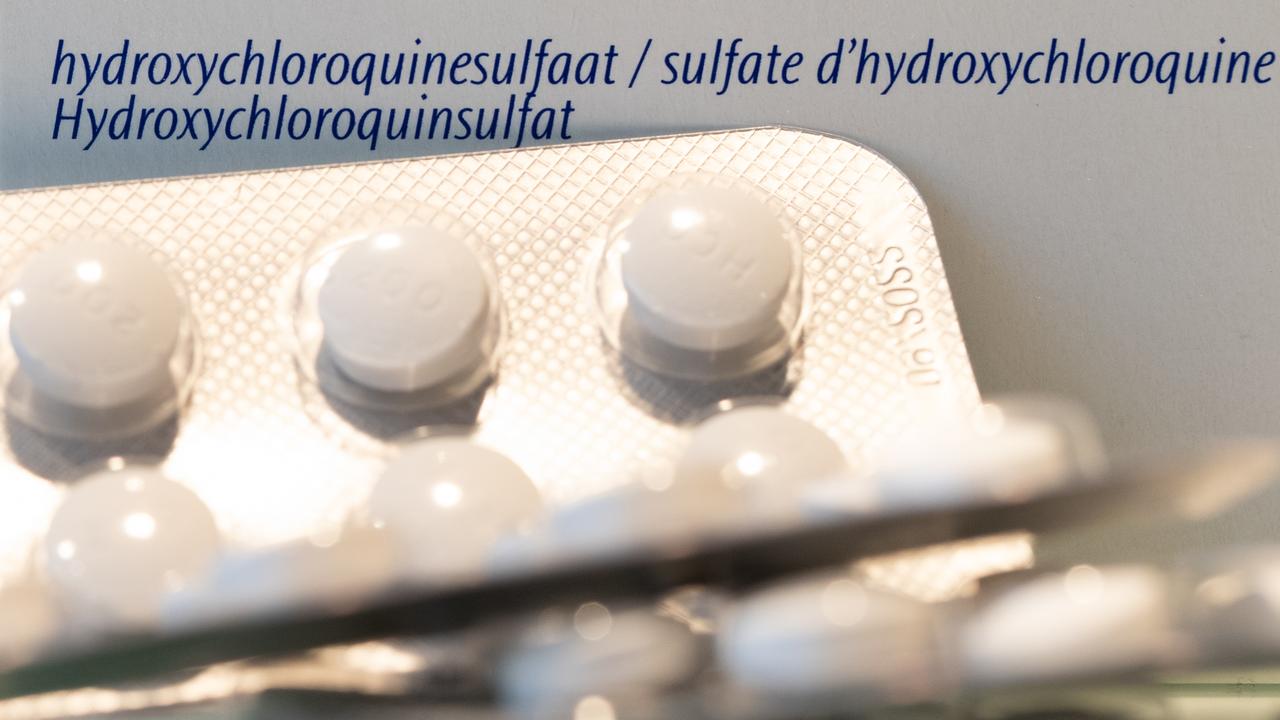 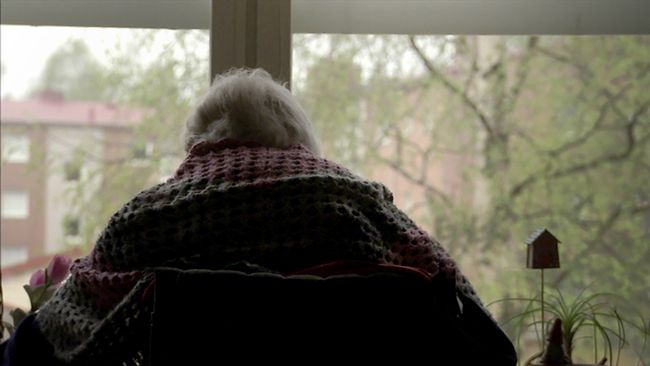 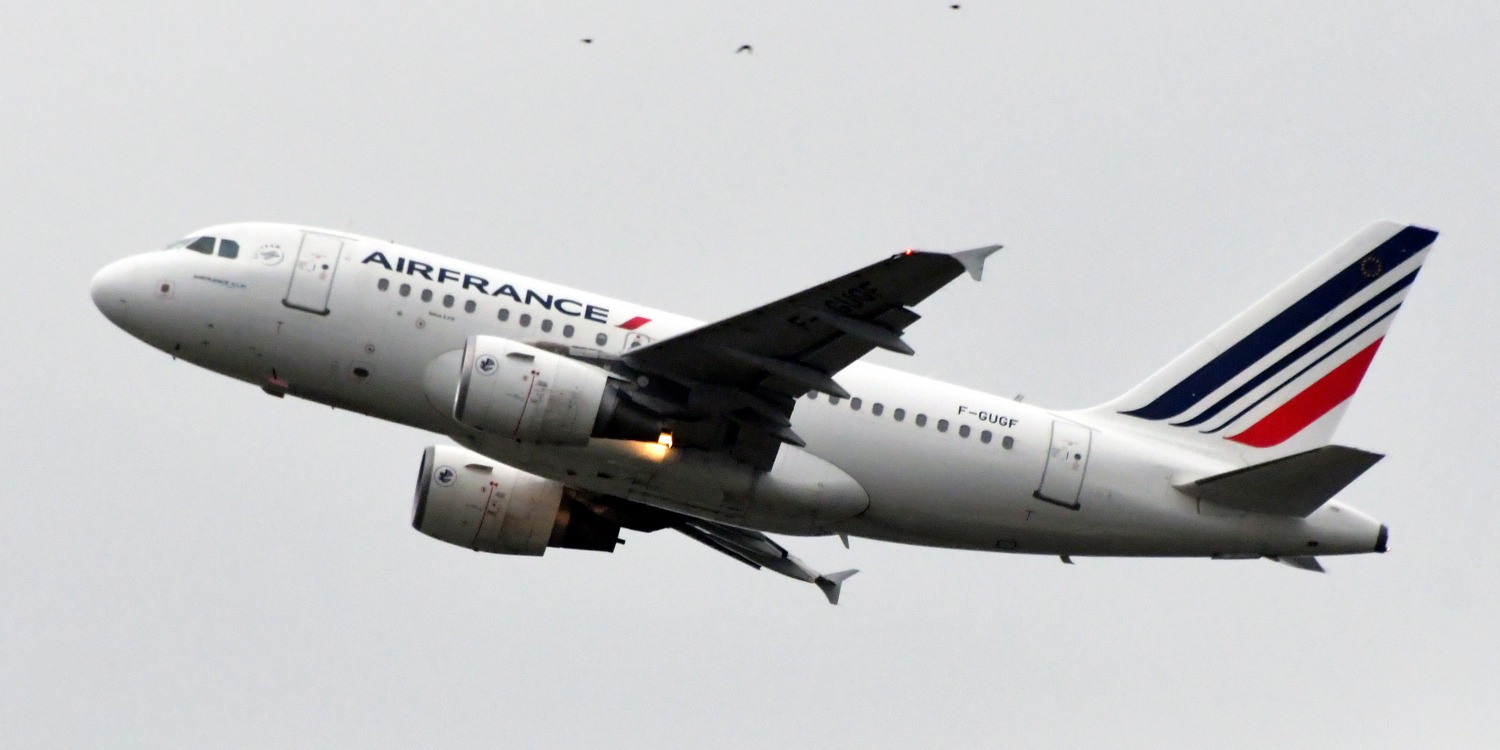 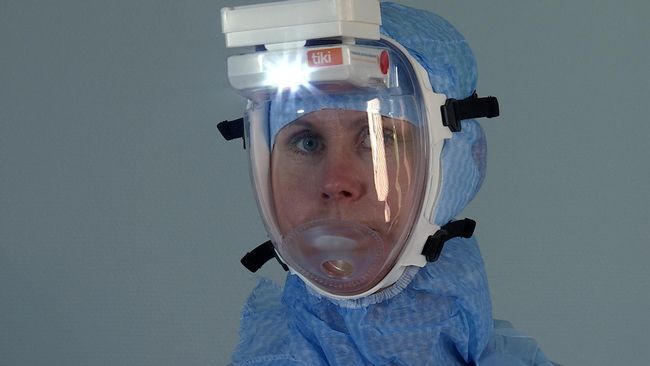 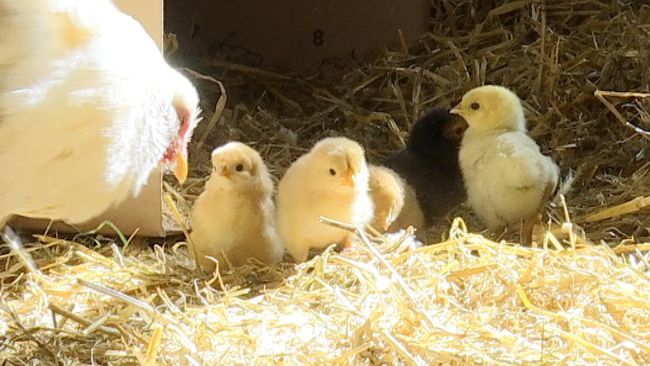