Two large department stores and a display shop in the city are not enough for the furniture giant Ikea, within the next four years they will open four more stores in the Stockholm area. But where is still unclear. 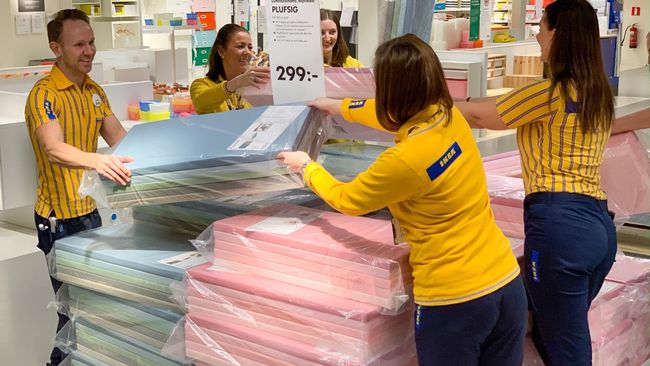 The new department stores will be established in places that complement the King's curve and Barkarby.

- We have looked at the entire Stockholm County, but today we cannot tell exactly where or when, we will share this at a later date, says Cia Fritzson Gårdnäs, regional manager at Ikea.

The investment is estimated to cost SEK 1.7 billion and generate 500 new jobs. In addition to the four new department stores, the department stores in King's Curve and Barkarby are also being renovated.

- We are getting closer to the Stockholmers where they are in their everyday lives, says Cia Fritzson Gårdnäs, regional manager at Ikea. 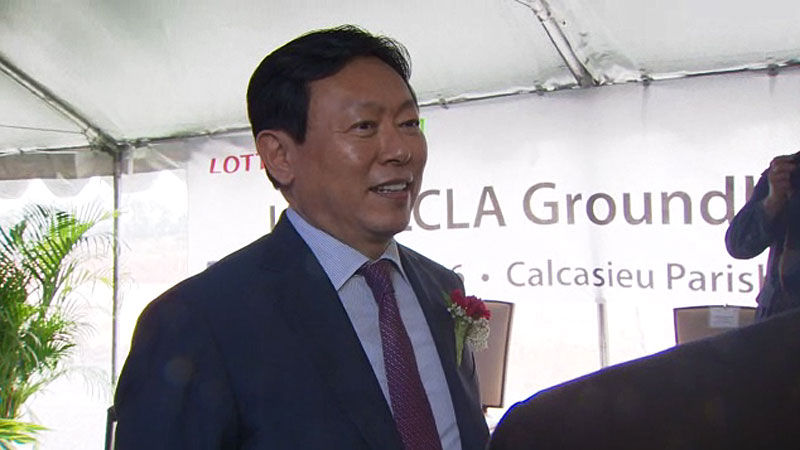 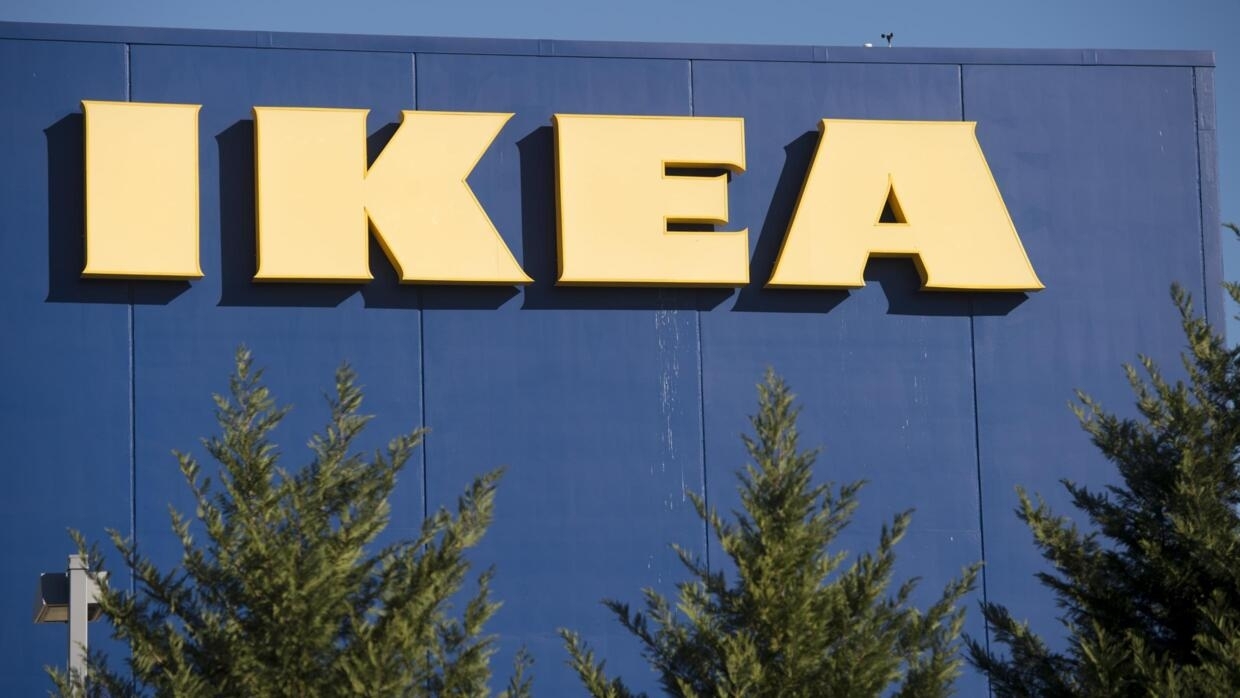 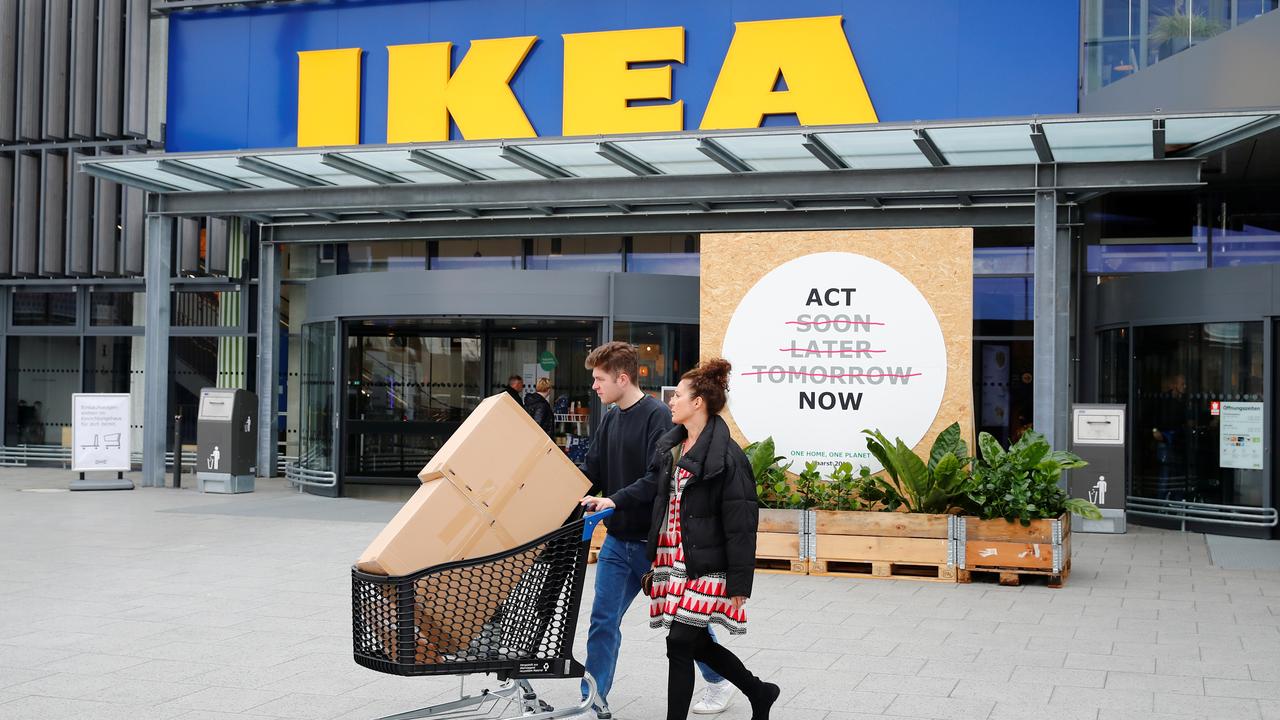 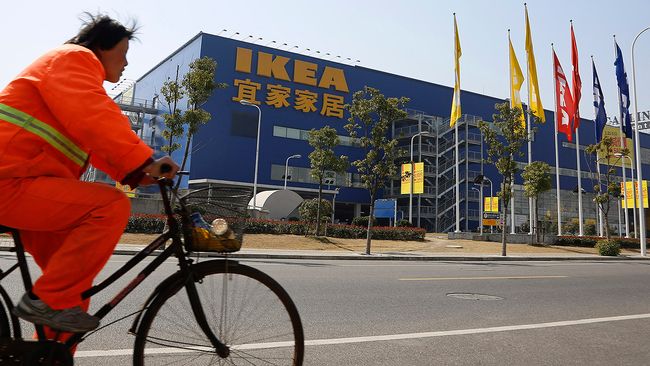 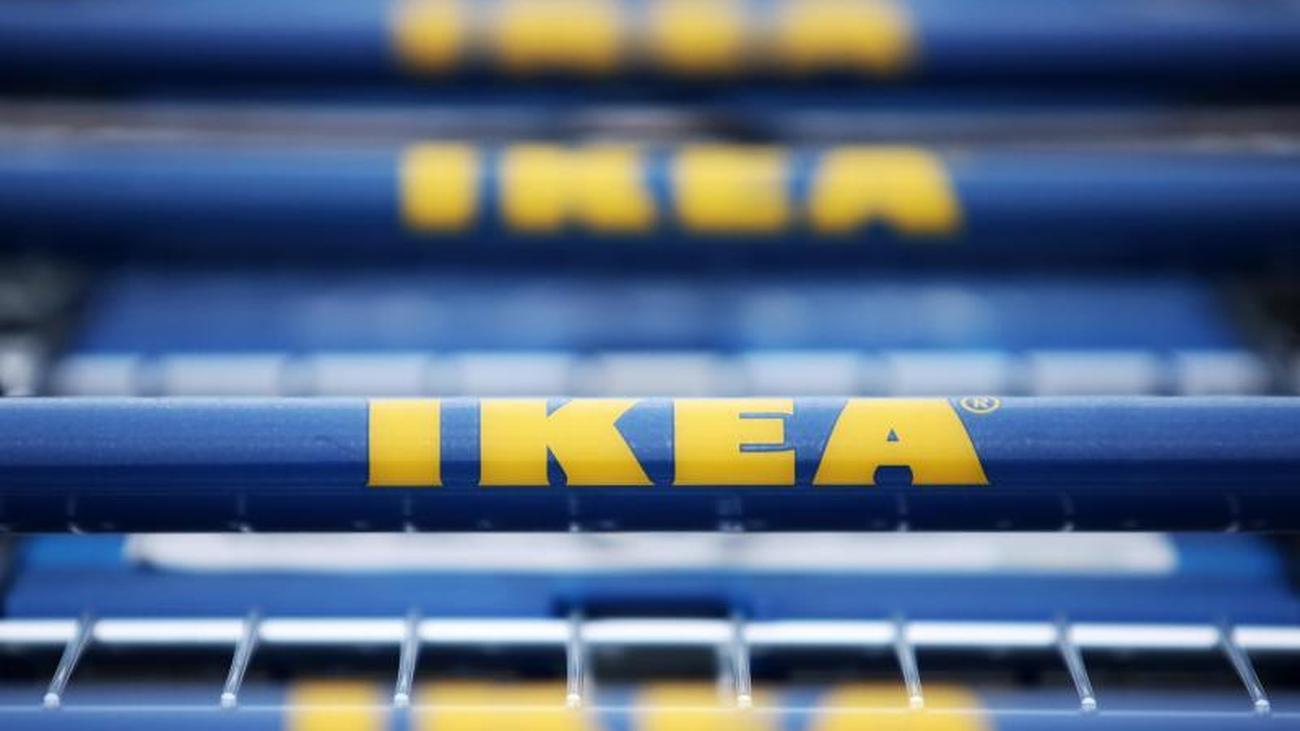 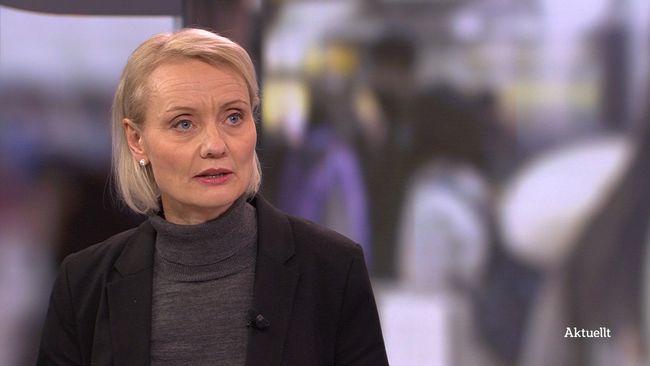 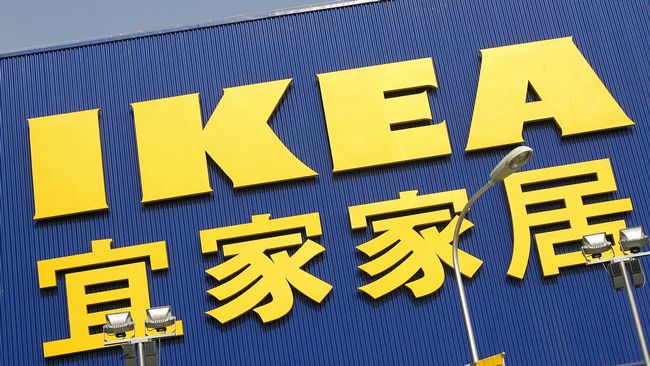