Iranian parliamentary election voting Depending on the outcome, relations with the United States further tensions

In Iran, parliamentary elections will be held on the 21st. While many candidates who value dialogue with the United States and Europe are disqualified in the preliminary examination, the enemy of the United States…

To the Iranian parliamentary election voting Depending on the result, relations with the United States further tensions February 21 5:58

In Iran's parliamentary elections, approximately 7,100 people are running for 290 seats, and will be voted on the 21st.

This has been a headwind for the "reformists" and "moderates" who have supported the Lohani administration in the election, and many candidates for the Reformists have been disqualified in the preliminary review of conservative institutions. It is likely to affect the election.

On the other hand, conservative hardliners who are hostile to Europe and the United States want to build on their anti-American mood, which was heightened by the US military's killing of Iran's commander last month.

If the supporters of the Rouhani administration are defeated and conservative hardliners extend their seats, relations with the West may be further strained.

On the other hand, voters have said that under US sanctions, no matter what the consequences, they have no hope of politics.

Turnout is also gaining attention, as many voters may abandon their prestige in the Islamic system.

In Iran, which adopts a `` Islamic system '' of unanimous political religion, there are various restrictions on the system, such as the supreme leader taking control of the country and the electoral institution under the influence of the leadership examining candidates in advance. You.

Nevertheless, the leadership has emphasized the participation of voters in elections as a barometer that measures whether the people support the Islamic system.

The Iranian citizen's certificate of "Shenas Name" tells whether or not they have voted, and it is said that civil servants and military personnel will be evaluated.

During the election period, voting was called out through signs in the city and state-run television, and Khamenei, the top leader, said to the people on the 18th that `` voting is also a religious obligation '' Is promoting.

As U.S. sanctions worsen the economy and lead to dissatisfaction with the leadership, Iran has seen several demonstrations criticizing the taboo-regulated regime in recent years, and the leadership has become more nervous about voters. It seems to be sharp.

News/Politics 2020-02-13T10:49:14.777Z
The Iranian parliamentary election campaign begins The headwind on dialogue with the United States and Europe is headwind

News/Politics 2020-02-22T16:54:55.028Z
Beginning of the counting of votes in Iran and the likelihood of the conservatives winning a majority of seats in Parliament 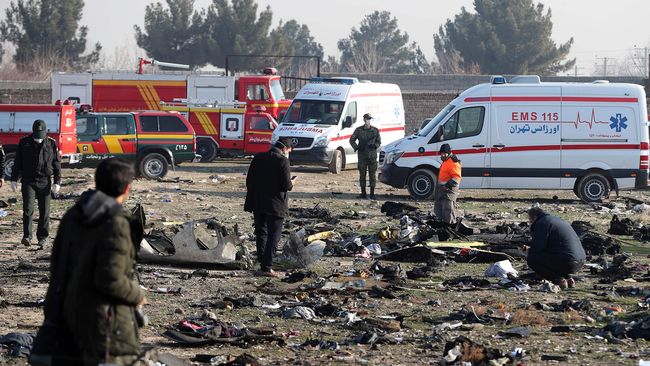 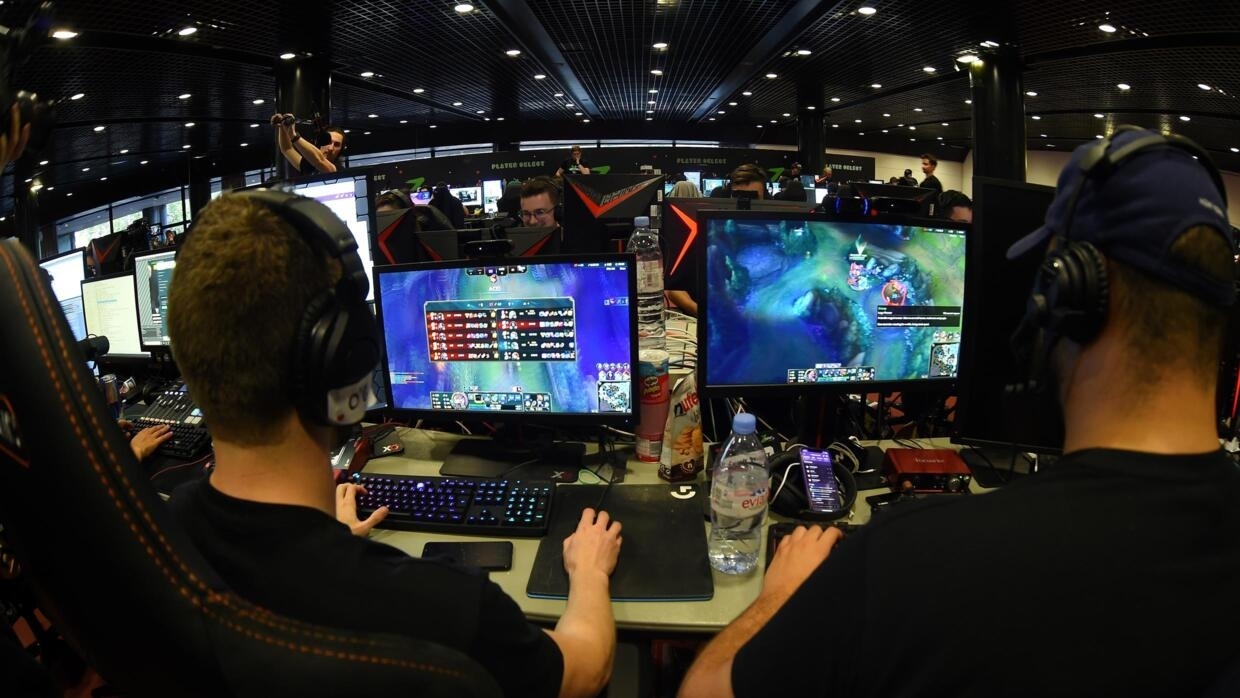 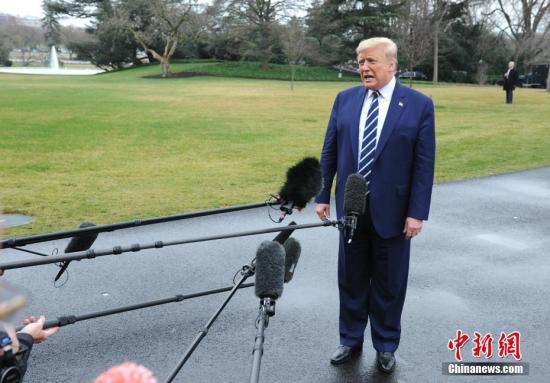 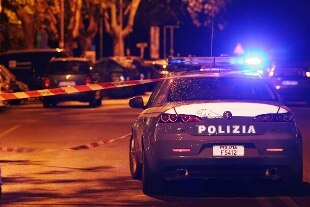 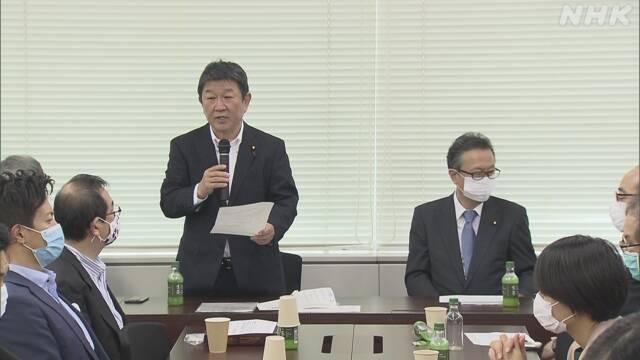 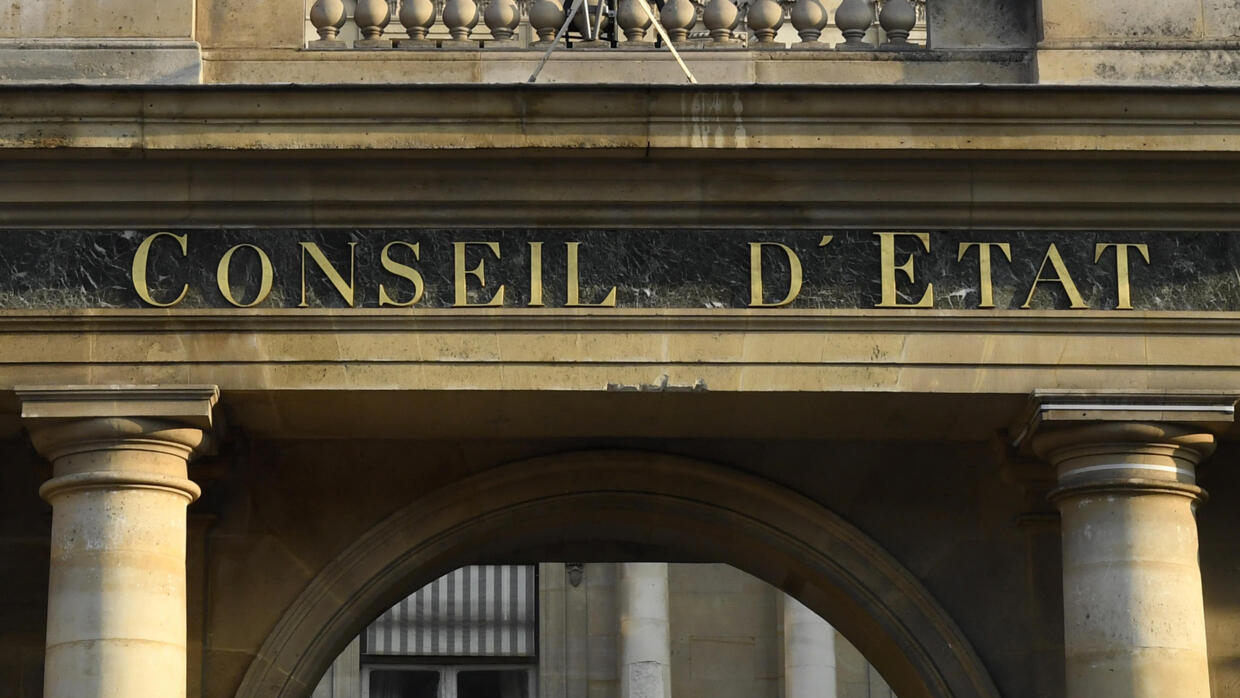 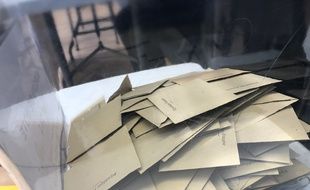 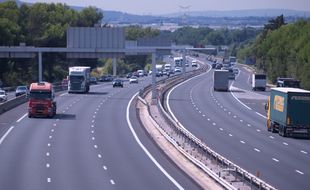 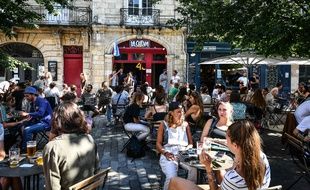 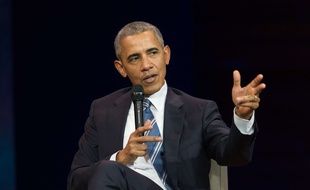 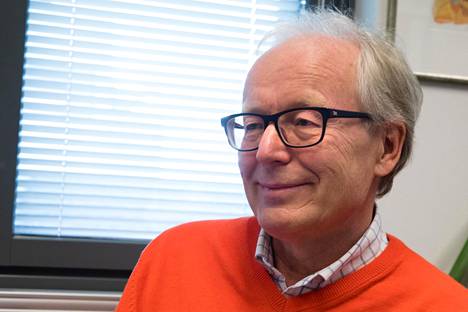 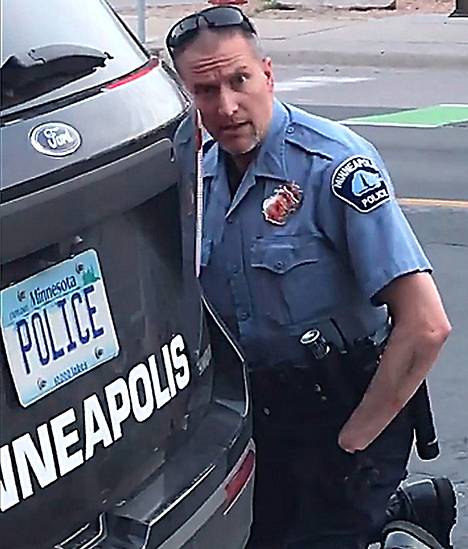 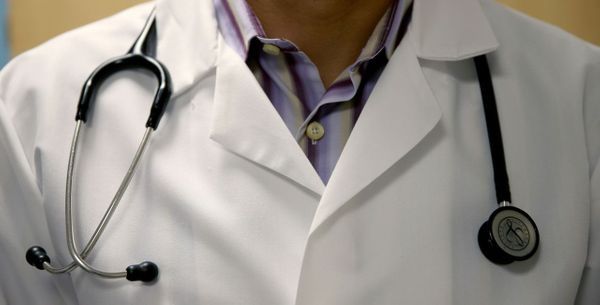 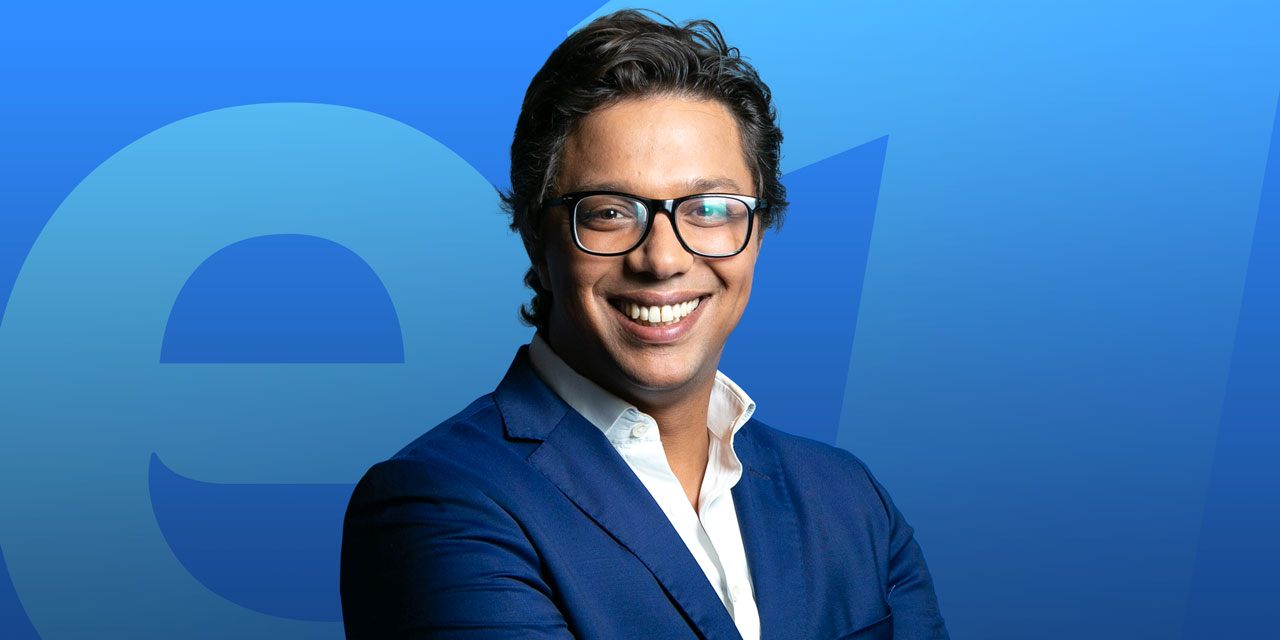