In Haiti, the government firmly condemns the fire at the carnival stands and the violence that took place on Monday evening February 17 in the capital Port-au-Prince, on the sidelines of the demonstration… 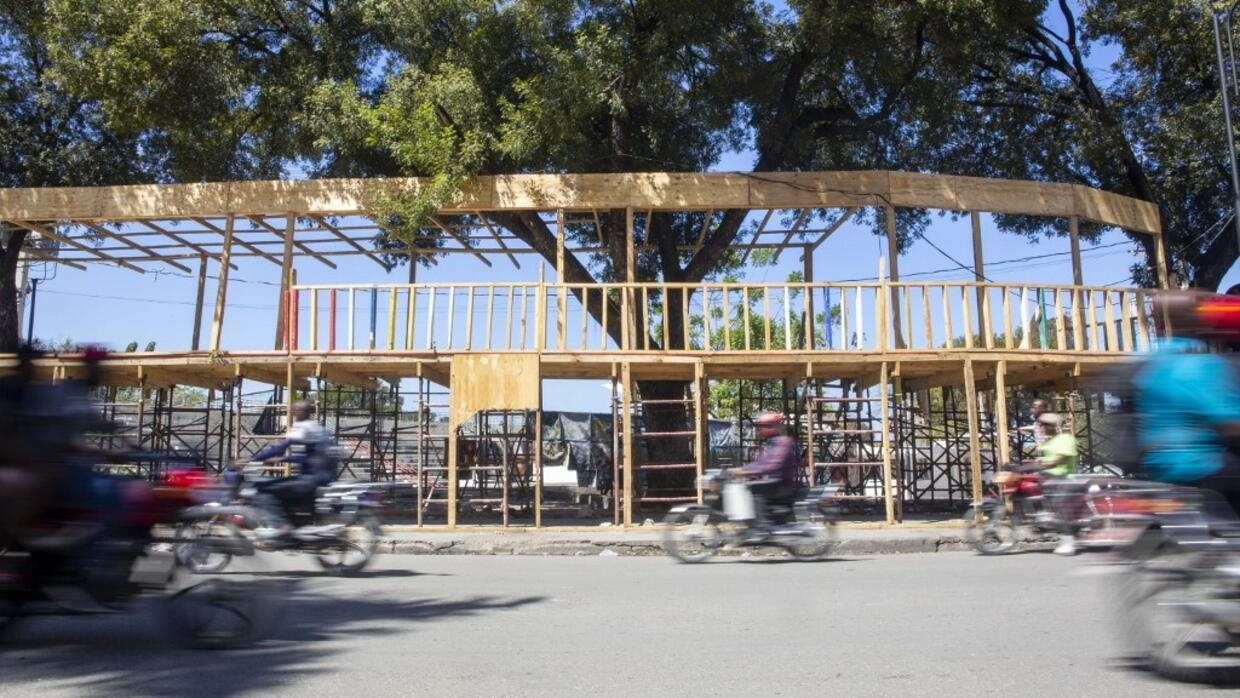 People pass by moped on the Champ de Mars in Port-au-Prince after the fire at the carnival stands on February 17, 2020. Estailove ST-VAL / AFP

In Haiti, the government firmly condemns the fire at the carnival stands and the violence that took place on Monday evening February 17 in the capital Port-au-Prince, on the sidelines of the police demonstration. Despite the extent of the damage, the Prime Minister assured that the festivities would take place as planned from Sunday.

With our correspondent in Port-au-Prince, Amélie Baron

Jean-Michel Lapin considers the demands of the police concerning their salaries, risk premiums or even insurance to be " fair " but he severely judges the actions carried out on Monday evening.

" They behaved in ways that do not fit in with democracy, " said the outgoing Prime Minister, who denounced the attitude of those who are supposed, according to their motto, "to protect and serve ".

" At the Champ de Mars, the behavior of this group of citizens, the police officers, young boys and girls, placed the population who was there in a difficult situation because they fired their weapons and burned public property " , he added.

In addition to this speech, the Prime Minister also released an unequivocal press note. The one-page document speaks of " barbaric, illegal, unacceptable and unworthy acts by the police ", which, according to the Prime Minister's Office, recall " the indiscriminate violence of extremists and terrorists ".

Haiti: call for the cancellation of the National Carnival due to insecurity

Haiti: 15 children killed in the fire of an illegal orphanage

Haiti: mobilization against the increasing number of kidnappings 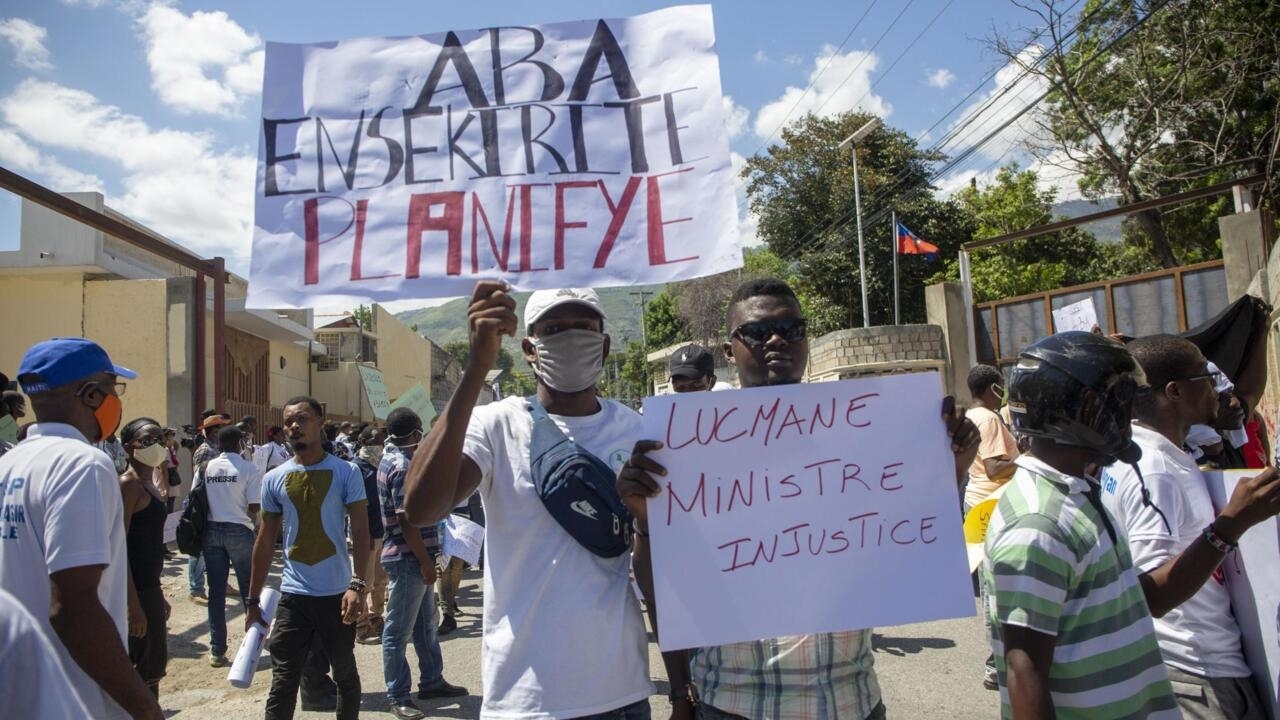 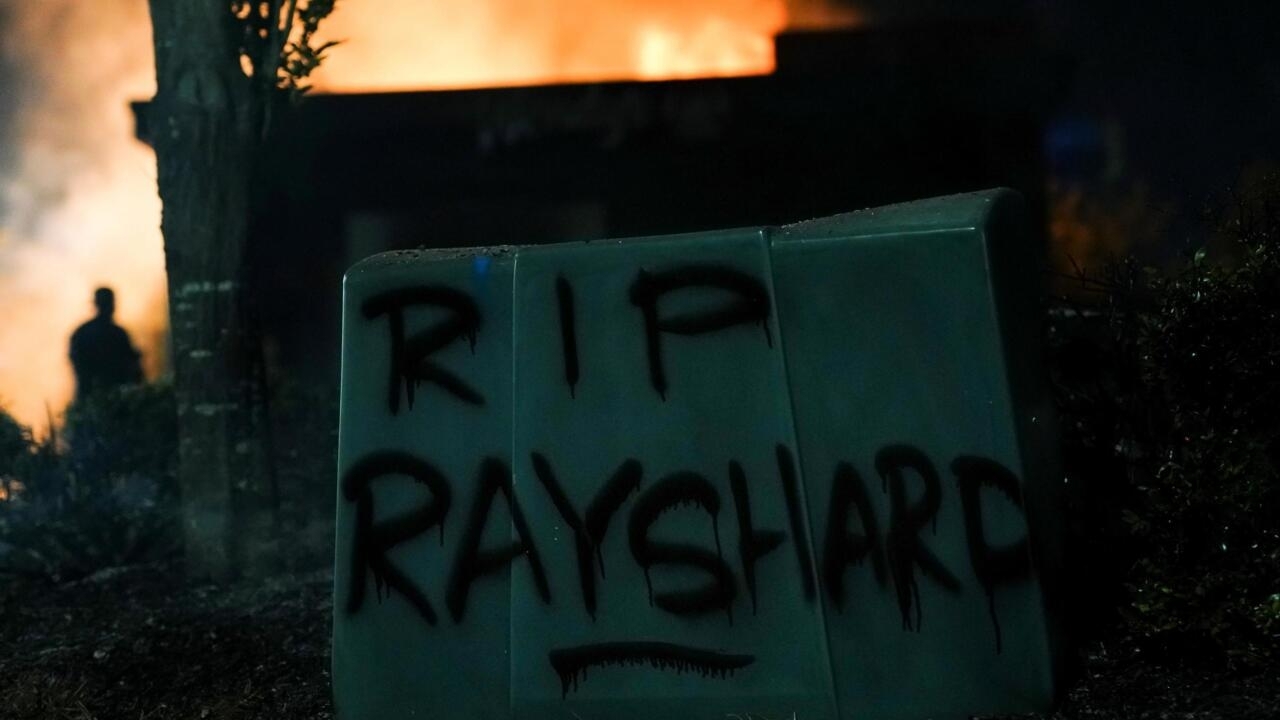 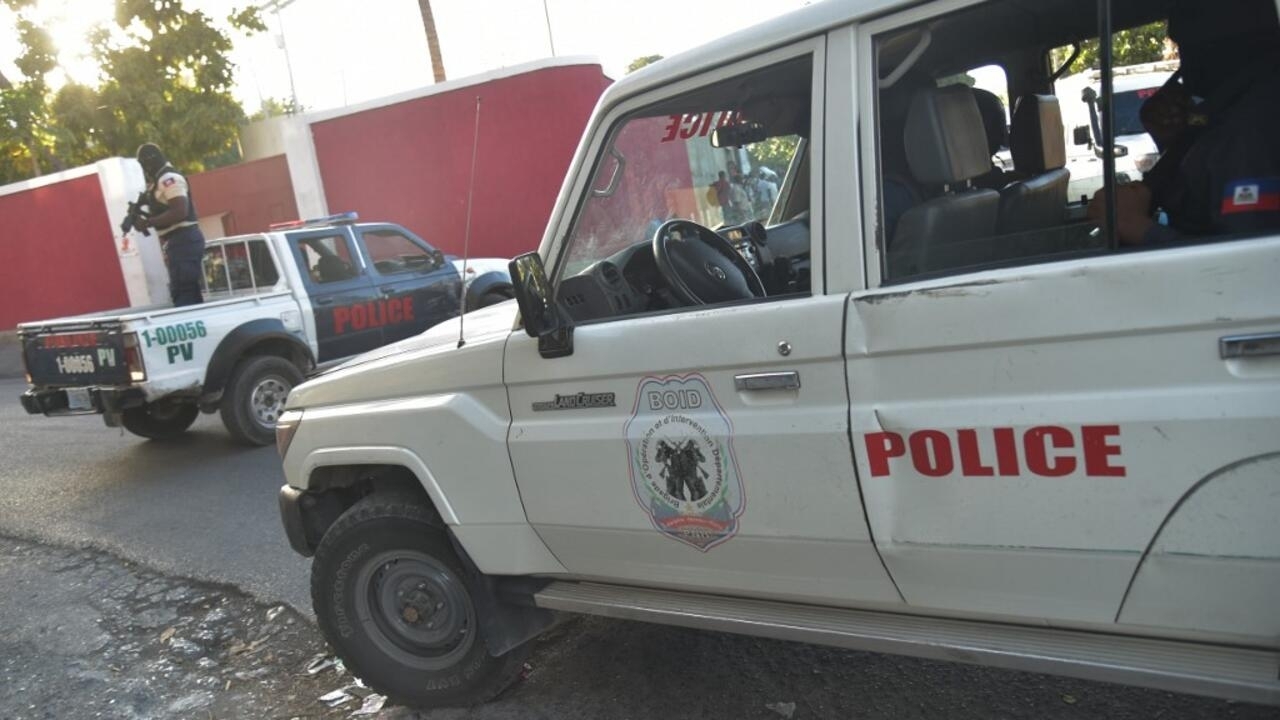 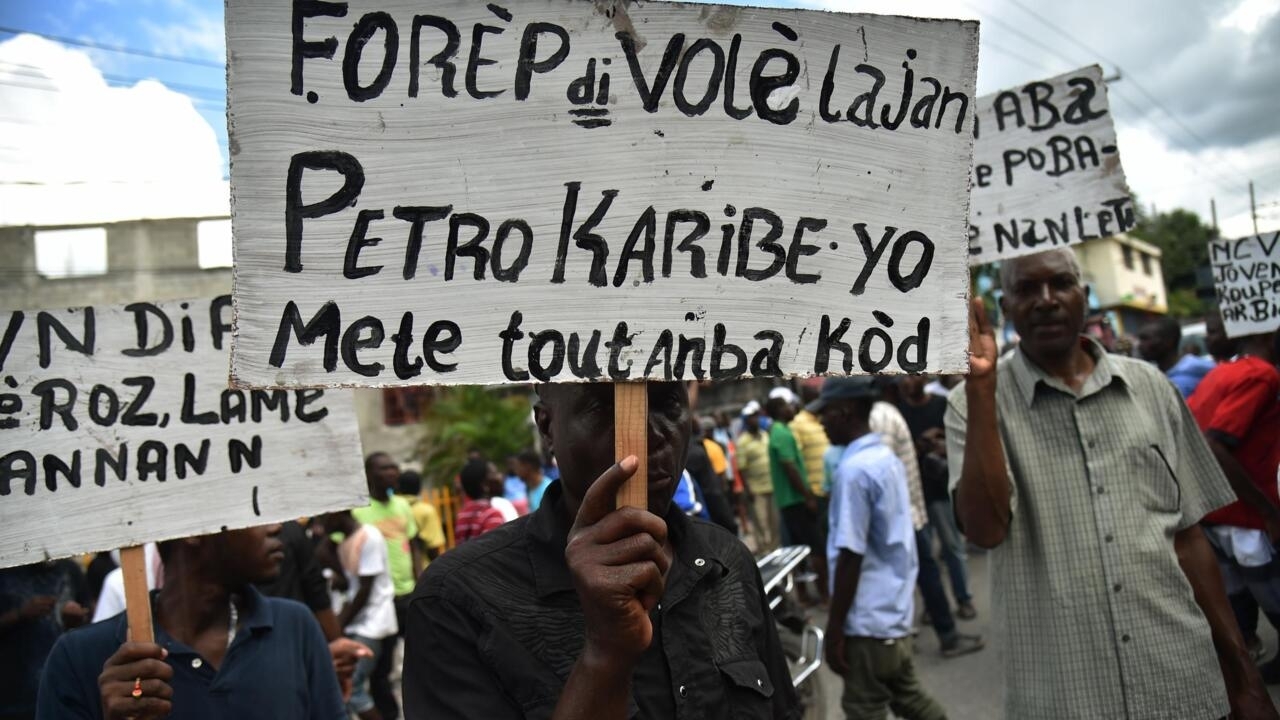 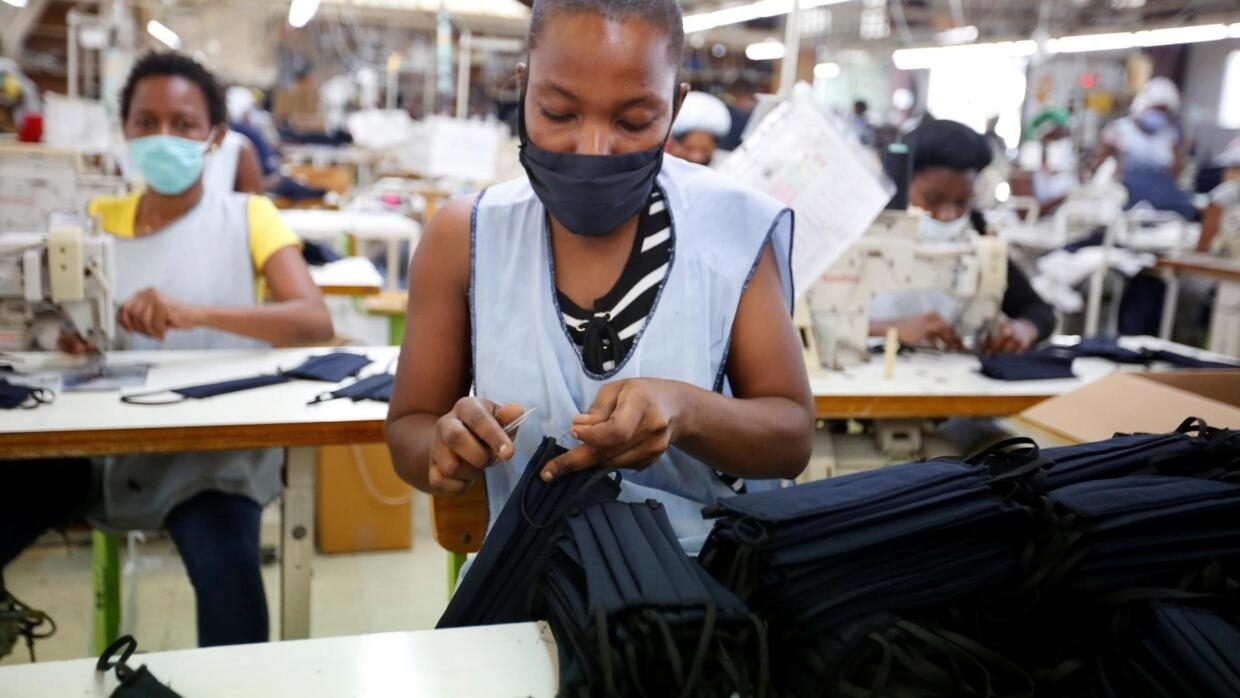 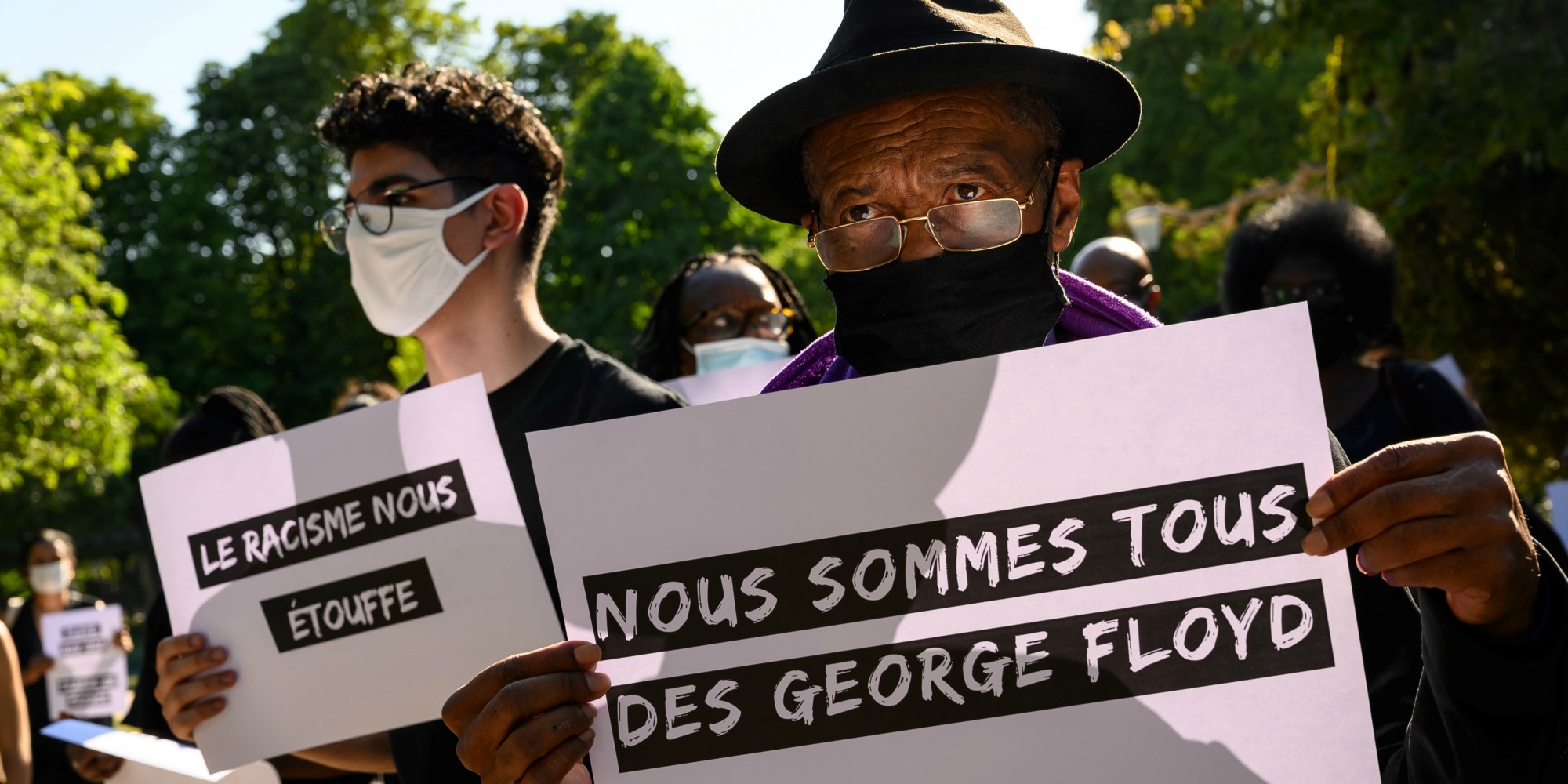 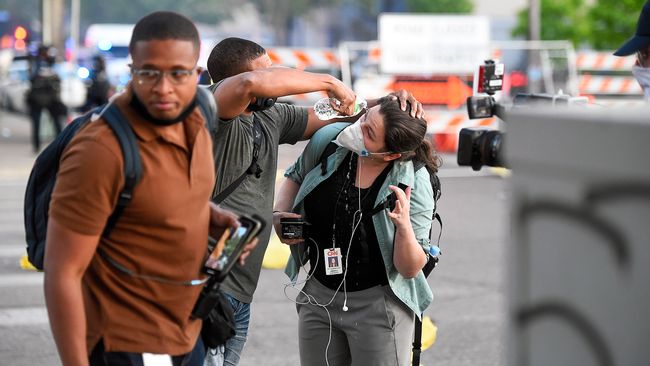 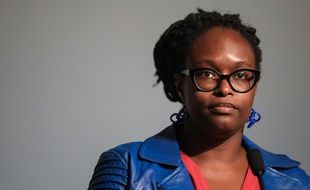 News/Politics 2020-08-30T08:58:32.410Z
Stupor in Germany at the threat of "takeover" of the Reichstag by far-rightists after the anti-COVID demonstration 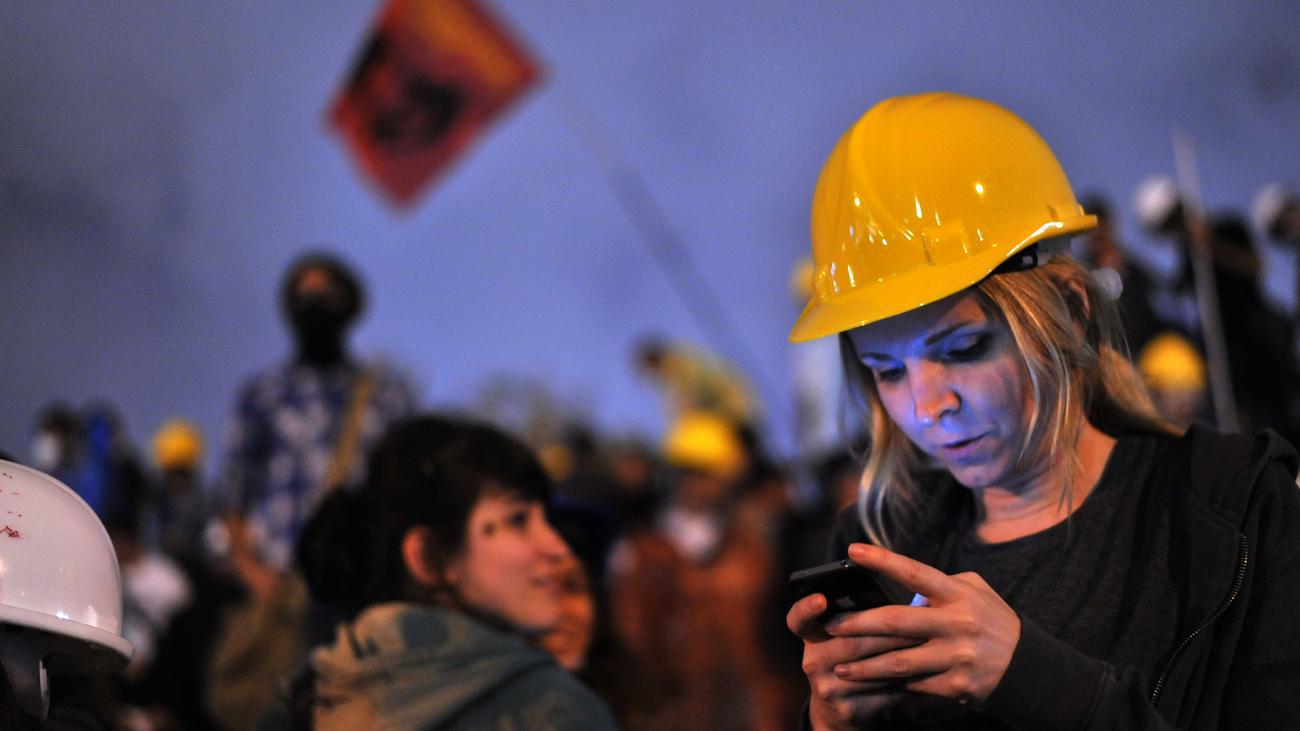 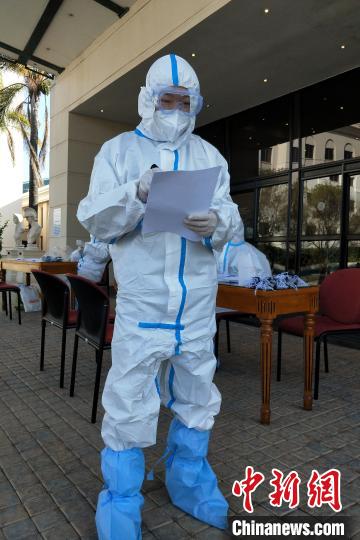 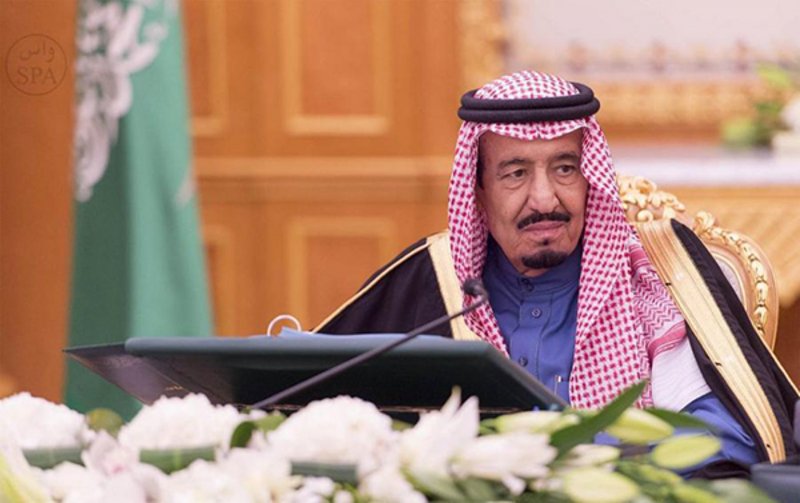