French President Emmanuel Macron said on Tuesday that he would impose restrictions on sending foreign imams and teachers to the country, with the aim of eliminating what he described as the risk of "discord."

Macron had previously avoided entering into issues related to the country's Muslim community, the largest in Europe, and its focus was on economic reforms.

But in an intervention less than a month before the municipal elections, Macron said he would gradually end a system by which Algeria, Morocco and Turkey were sent imams to preach in French mosques.

He added in a press conference in the city of Mulhouse (east) that ending this system "is extremely important to curb foreign influence and ensure that everyone respects the laws of the Republic."

Macron said that these countries send three hundred imams to France annually, and that 2020 will be the last year to receive such numbers.

He added that his government had asked the commission - which represents Islam in France - to find ways to train imams on French soil, and to ensure that they could speak French and not spread strict ideas.

Islam and secularism
Macron mentioned that part of society "wants to develop a new political project in the name of Islam," noting that there is no problem with secularism in the country, but he stressed that it should not be used as a means for a "war" that would be declared against a religion.

"Our enemies are the owners of separatist ideas, and others who want to leave the French Republic, and those who do not follow the laws. The desire to break your connection with France in the name of a religion is unacceptable, this is something that must be fought."

Macron stressed that he has no plan to target Islam, adding, "We just have to address the interference of foreigners in schools and mosques."

Paris has agreements with nine countries, including Algeria, Morocco, Tunisia and Turkey, that allow their governments to send teachers to French schools to teach languages ​​to students from these countries.

Macron said that he had reached an agreement to end this system with all these countries except Turkey.

He concluded his remarks by saying, "I will not allow any country, whatever it is, to fuel discord ... You cannot find Turkish law applied to French soil. This cannot happen."

French Muslims: We are not separatists and we refuse to put us in electoral battles

Islam in Germany: University of Osnabrück supervises the training of imams 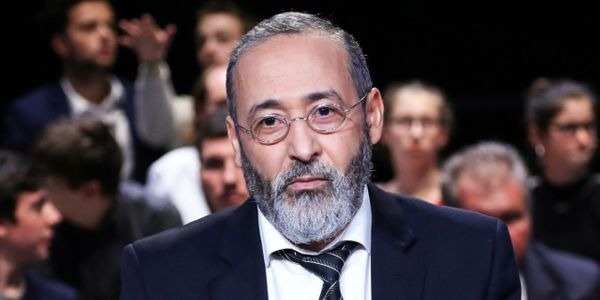 "The problem is the speech, and the speech does not depend on the Frenchness of the imam"

Professor: Convinced that we will see similar developments

Saudi Arabia imposes entry and exit restrictions on some countries 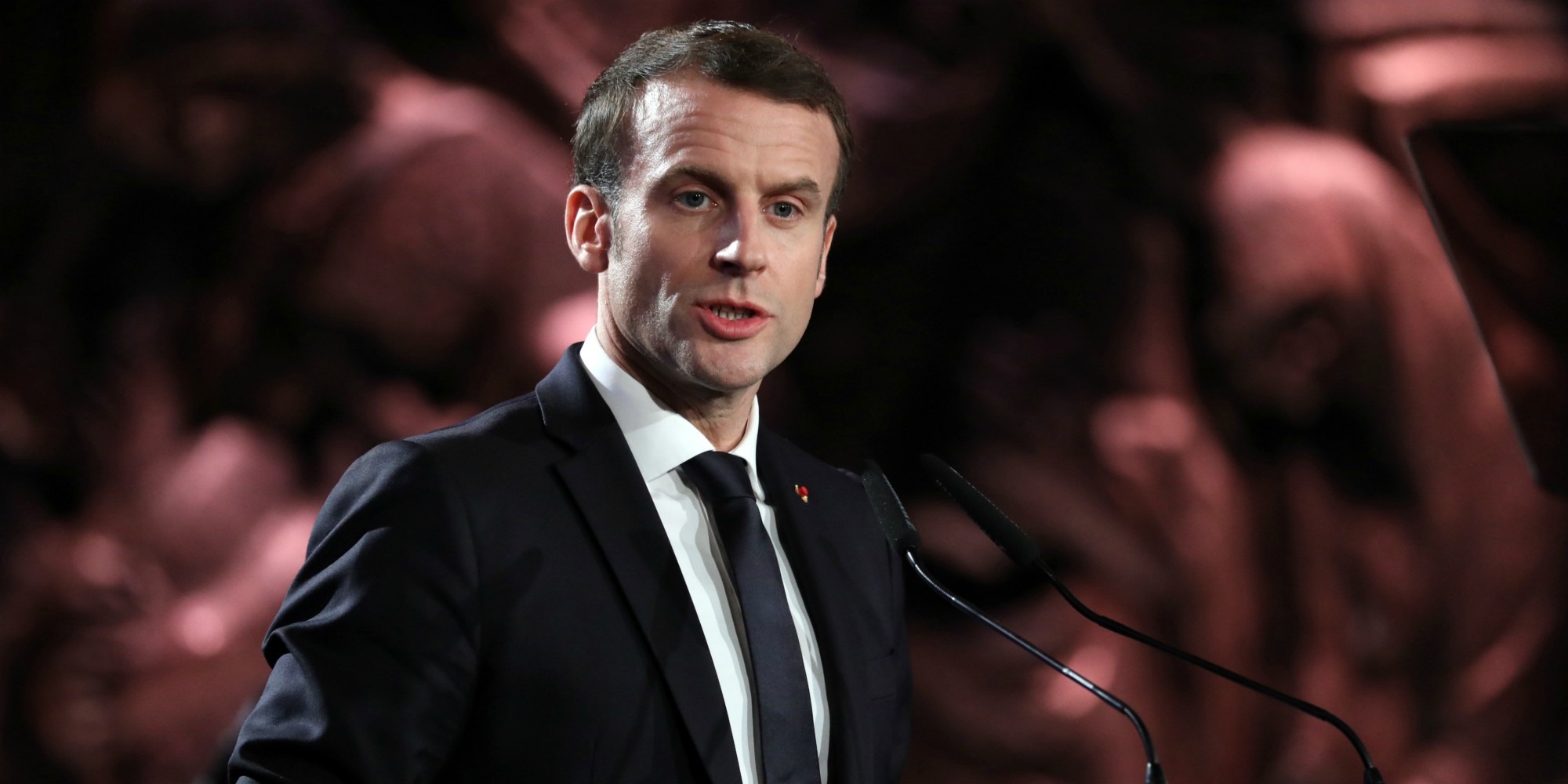 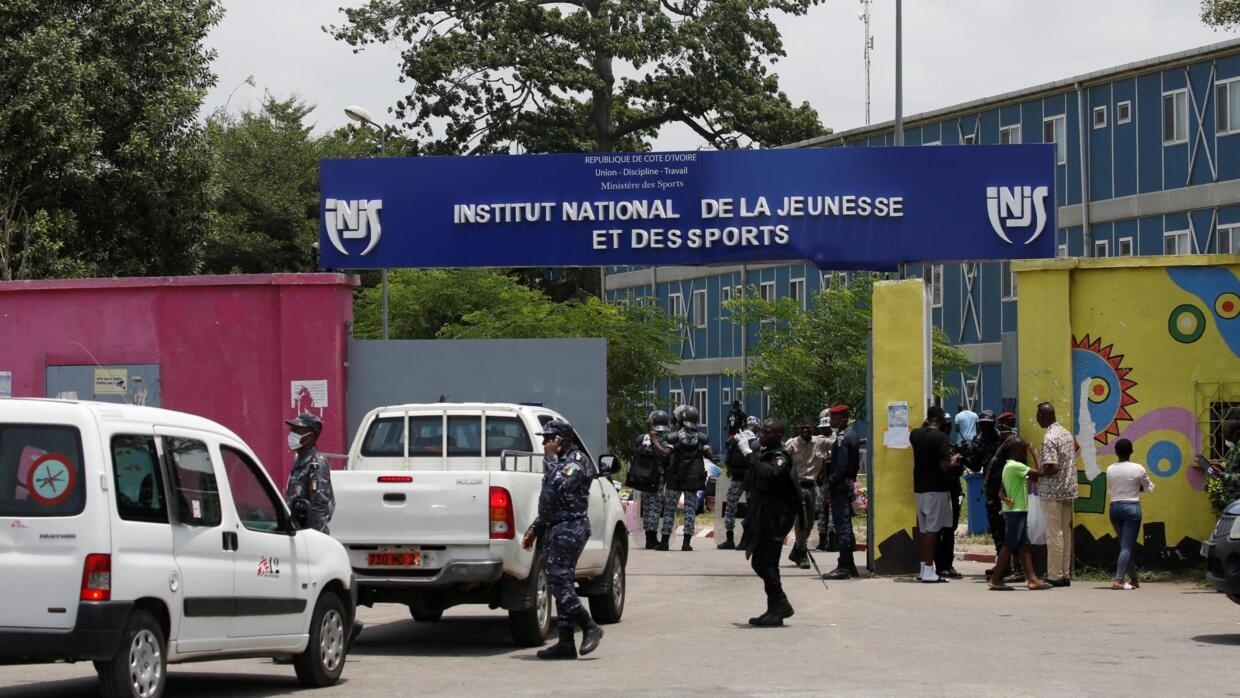 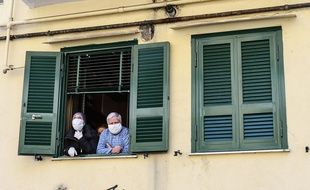 Taiwan Affairs Office: The problem of prevention and control of epidemic situation on the island cannot be solved by rumours and smearing
2020-04-10T03:29:07.239Z 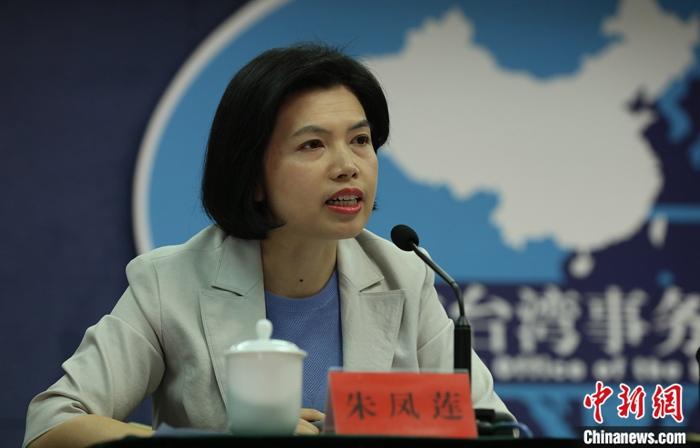 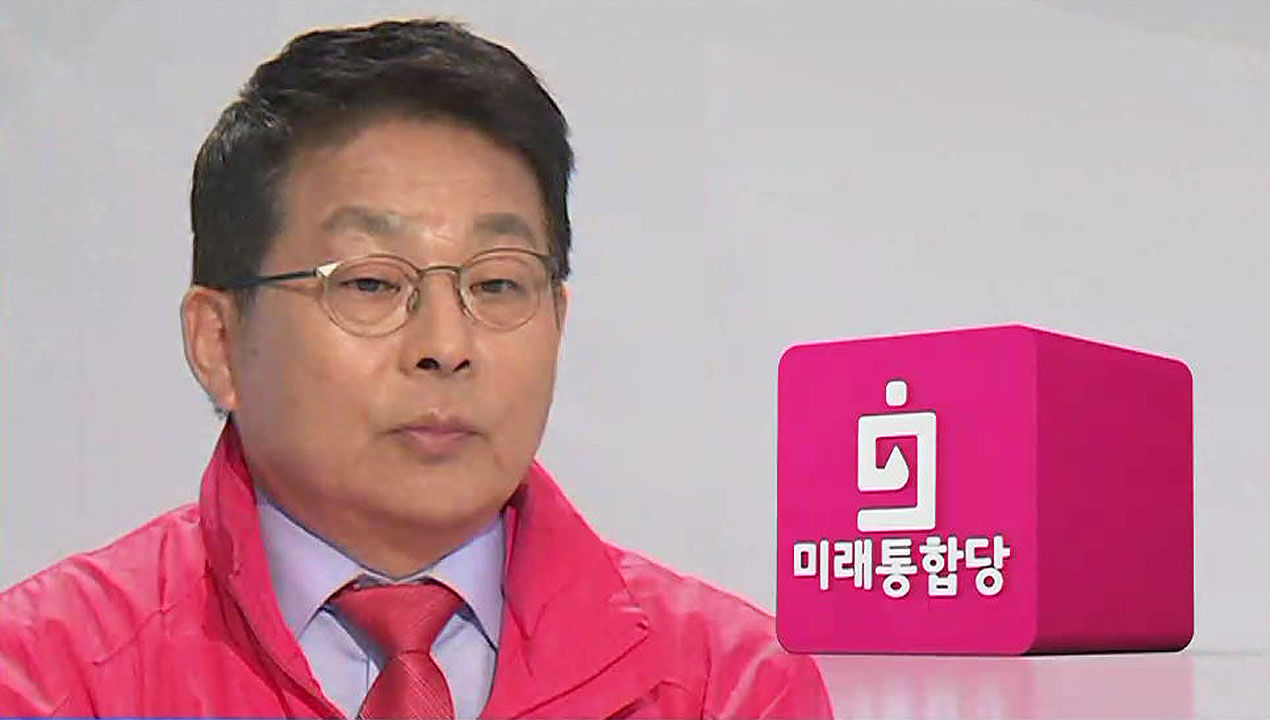 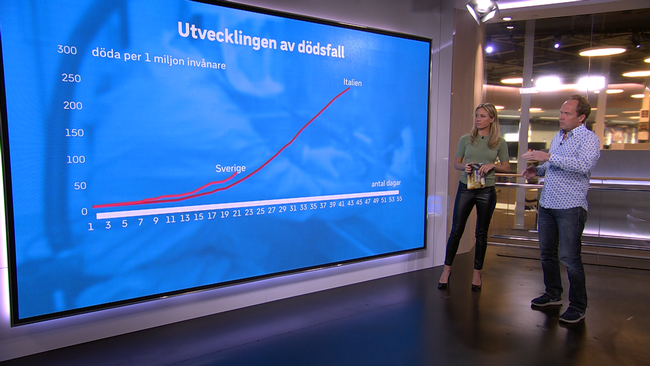 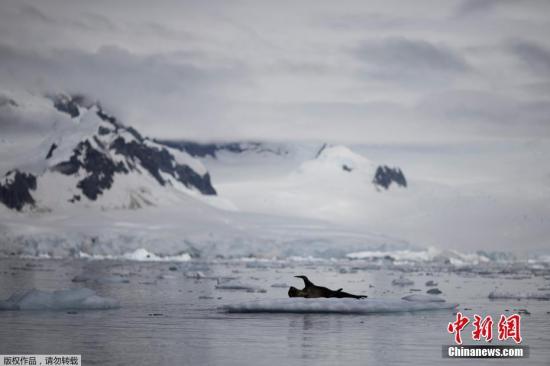 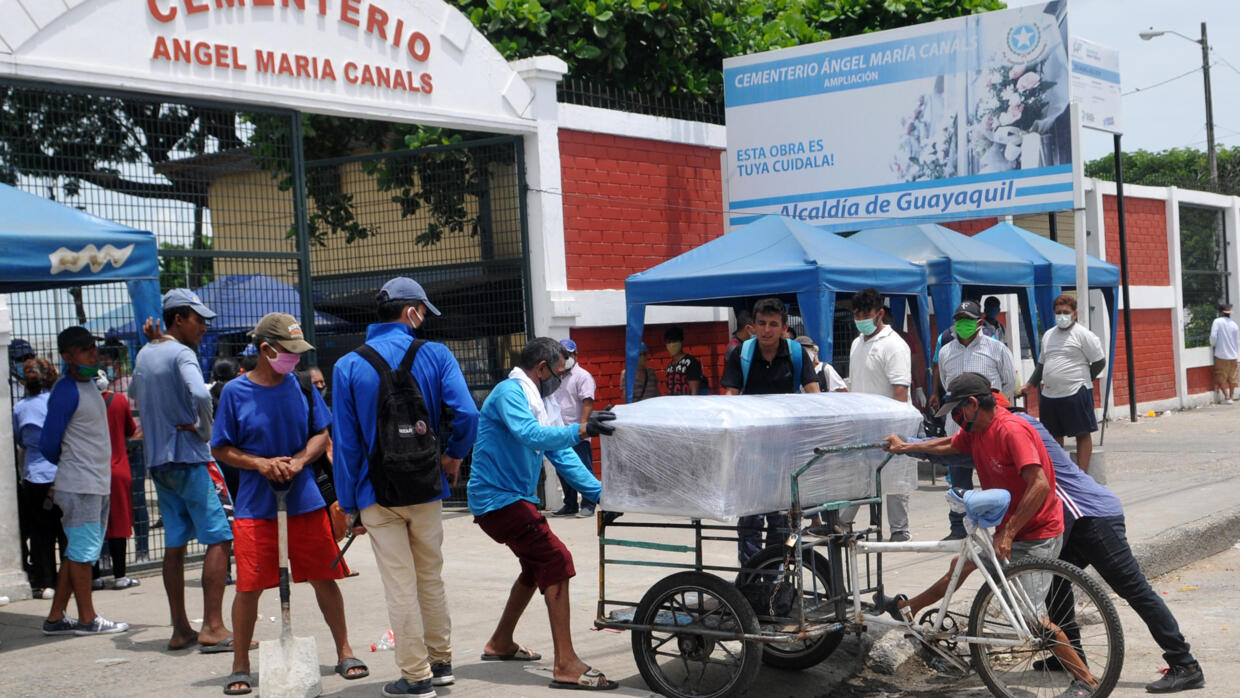