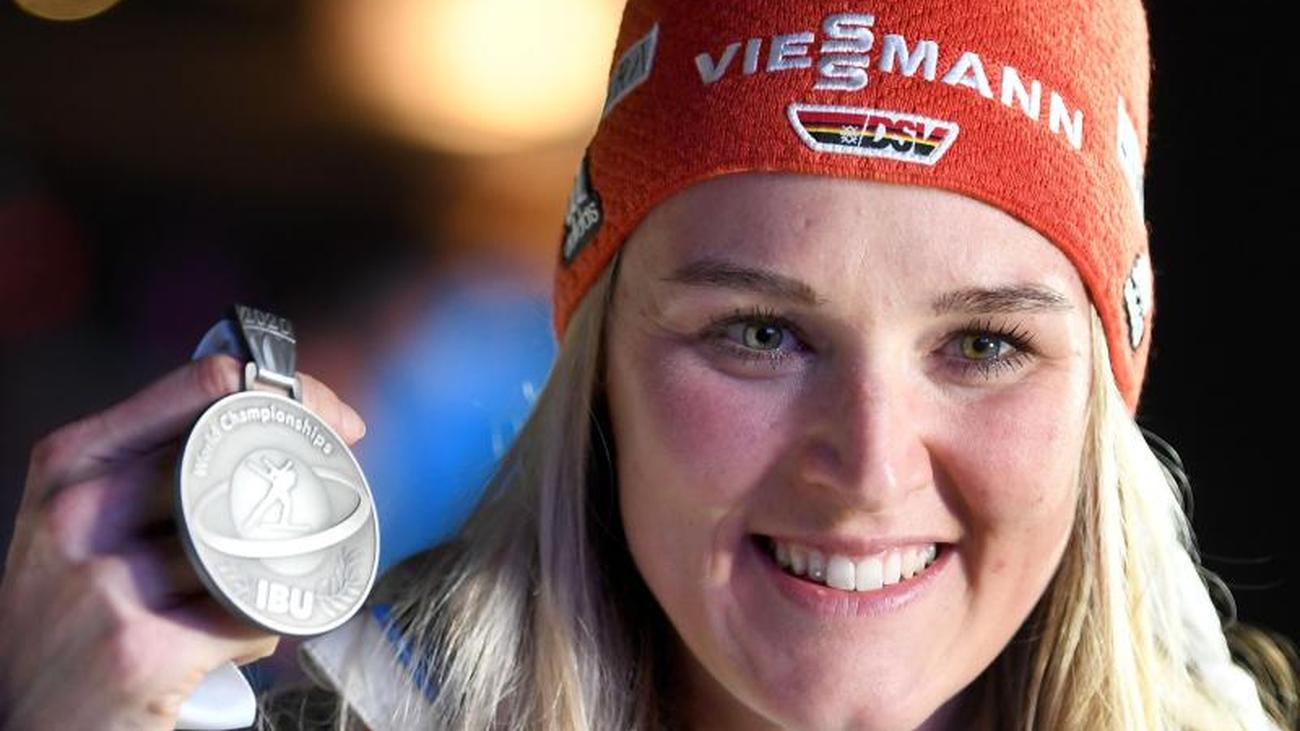 Antholz (dpa) - At the Biathlon World Championships, the individual race over 15 kilometers is on the program on Tuesday. The women start at 2:15 p.m. ARD and Eurosport broadcast.

German opportunities: Denise Herrmann won the dress rehearsal in Pokljuka. For the first time in her career, she had flawless shooting there four times. If the former cross-country skier gets through just as well, she can run back on the podium after silver in pursuit. But the shooting range in the South Tyrol Arena is tricky, and Herrmann has had problems so far.

Franziska Preuß and Vanessa Hinz can also calculate top positions again. Preuss had run twice in the top ten and missed a medal too much in the sprint due to one mistake. Hinz, too, who was not really in good shape before the World Cup, is now showing convincing performances. Karolin Horchler shoots well, but is too far away from the world leaders.

Short biographies of the German biathletes 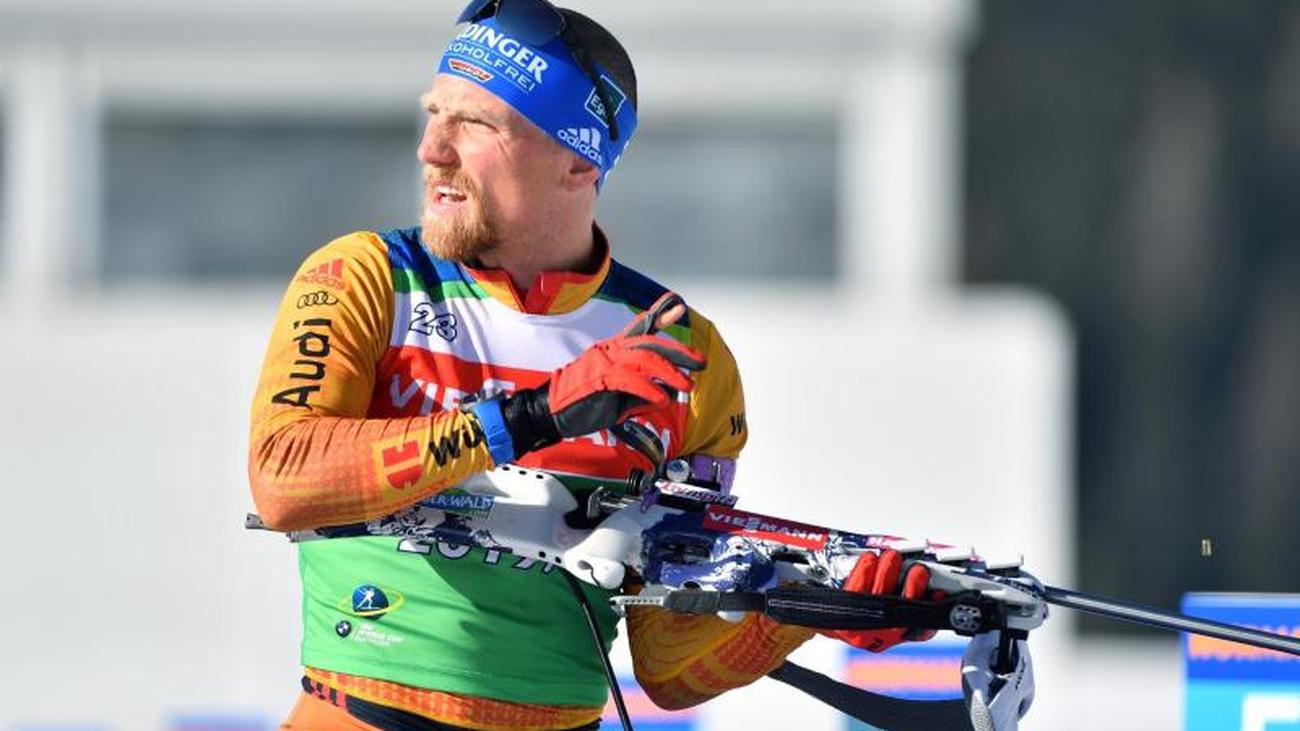 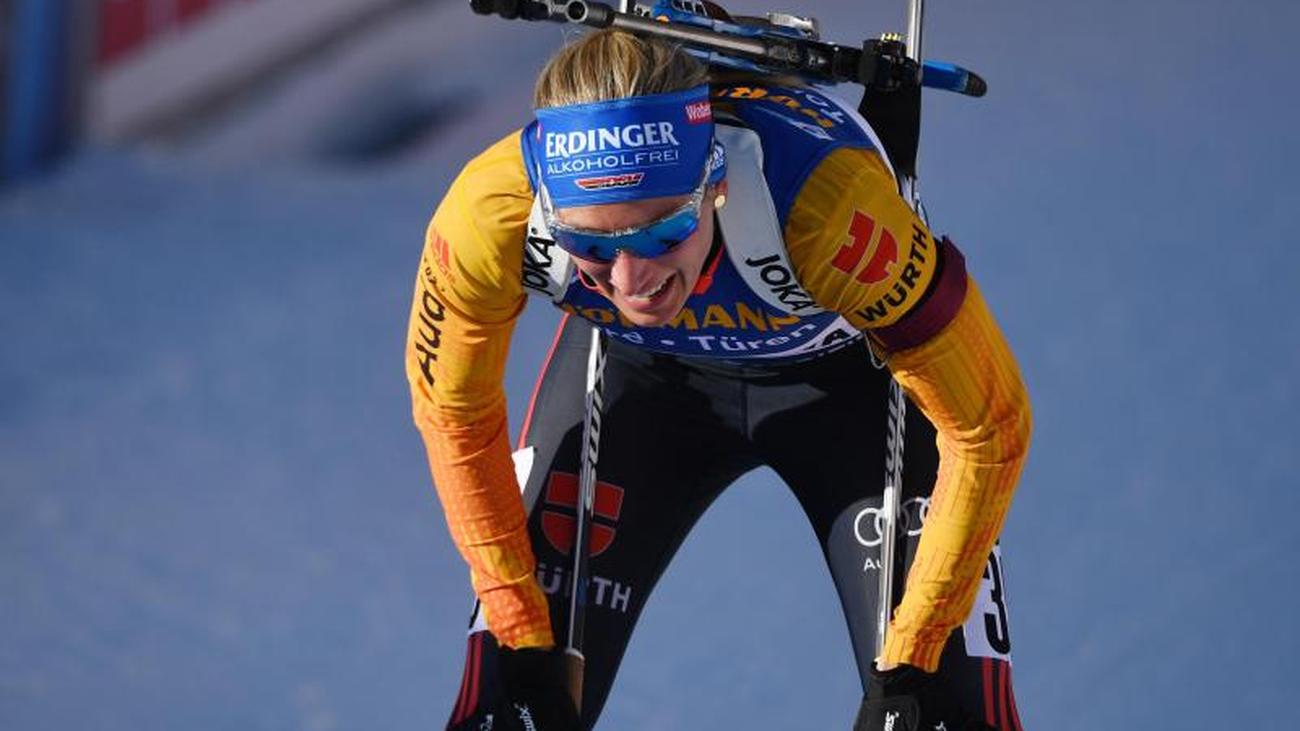 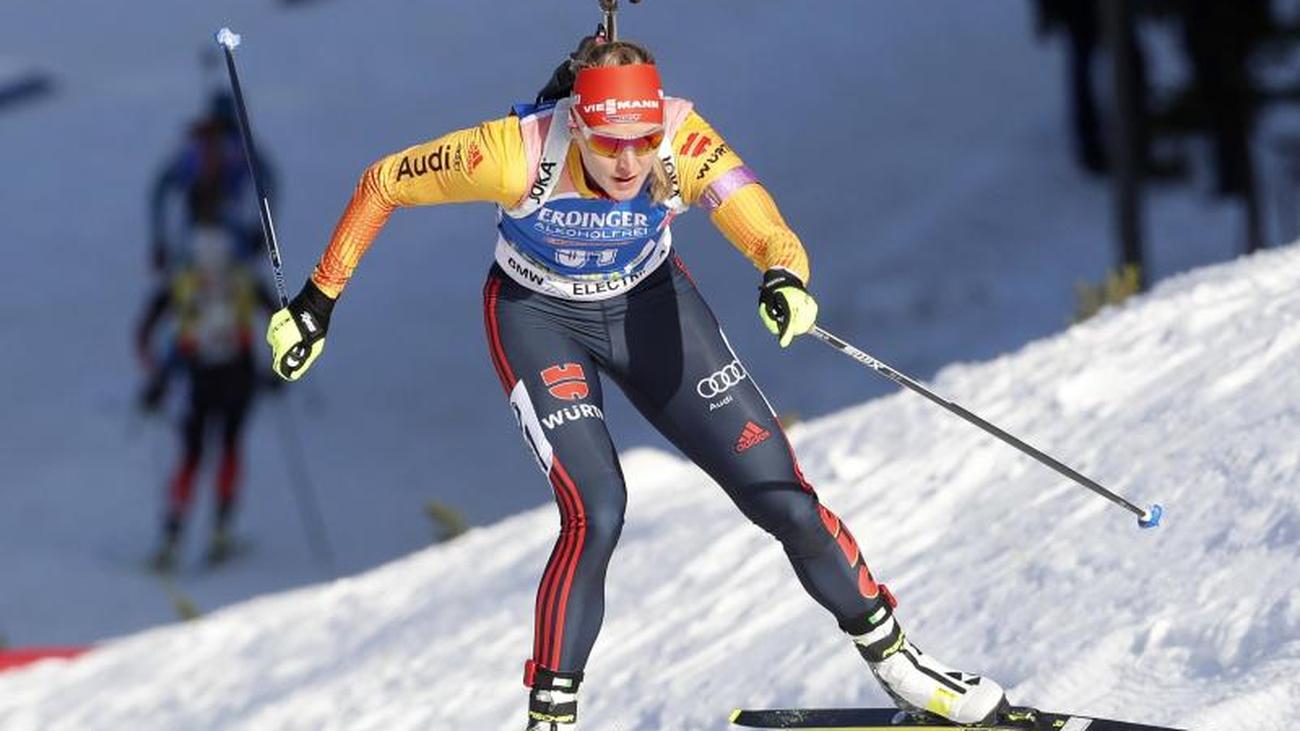 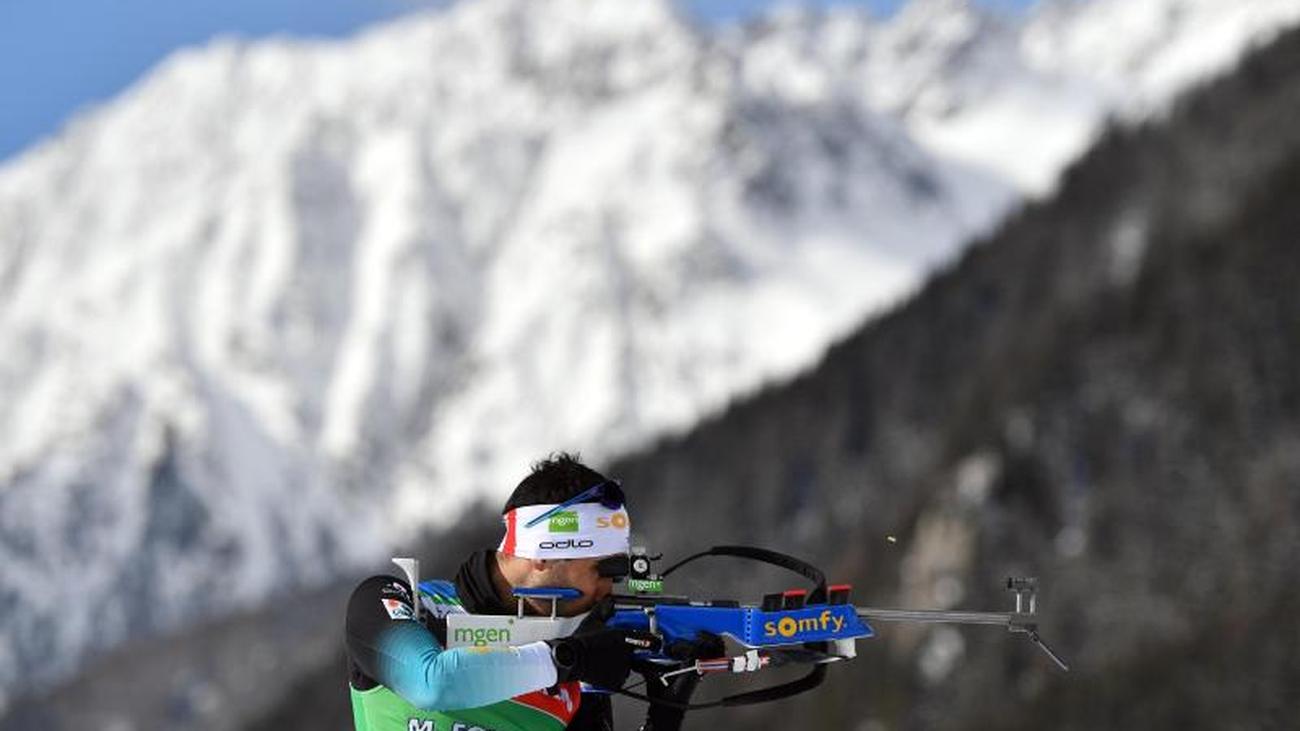 Competitions in Antholz: The favorites of the World Cup: Who can stop Bö and Fourcade? 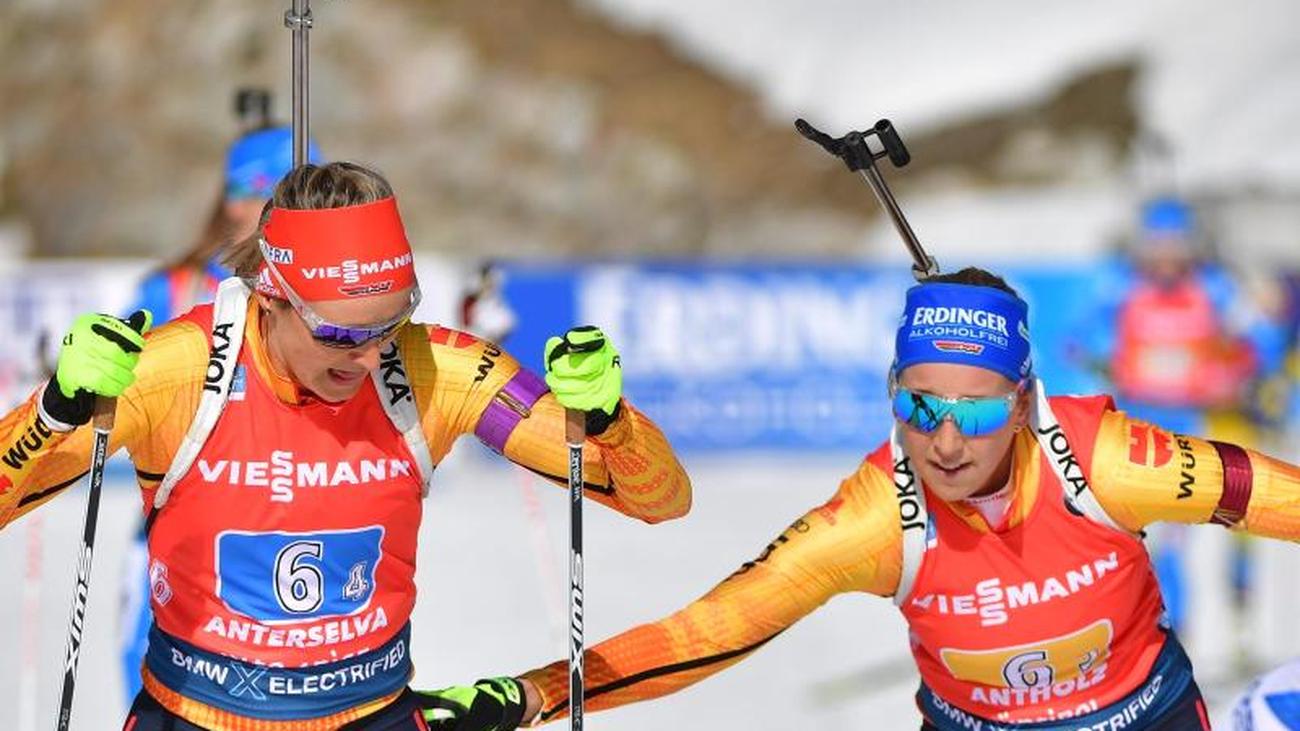 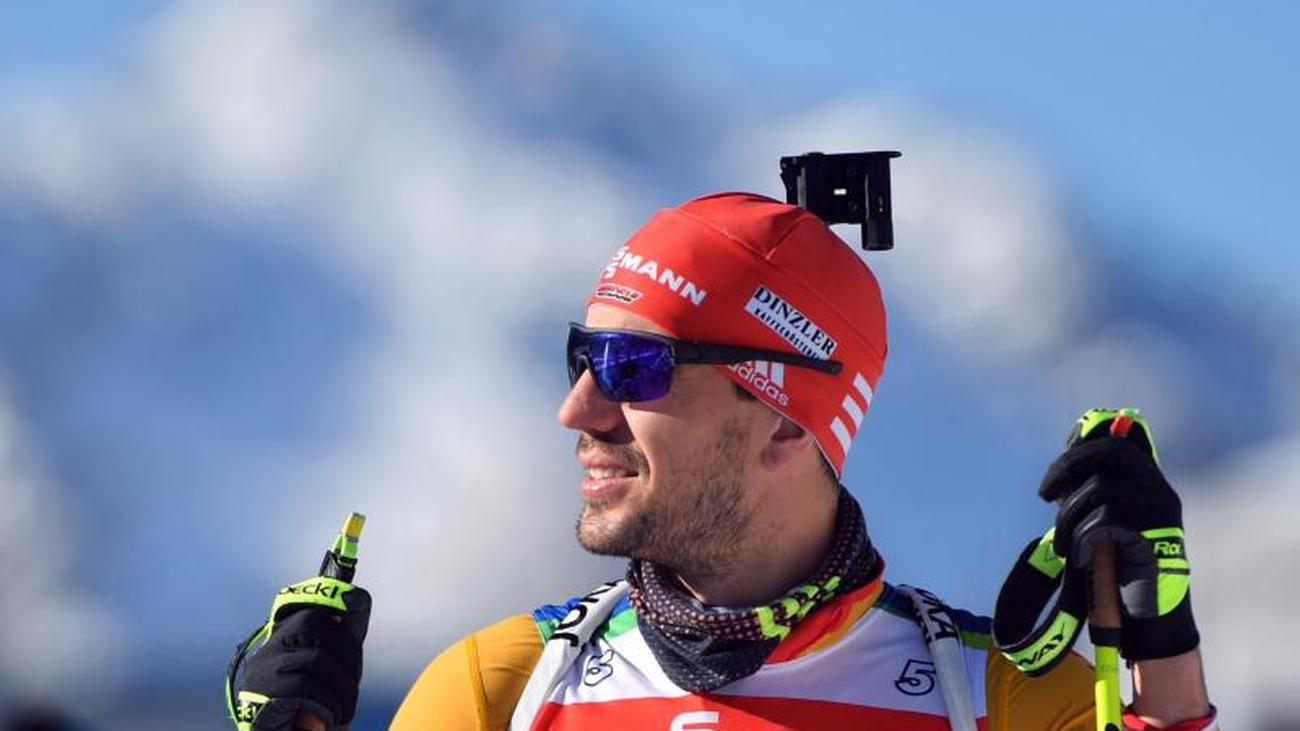 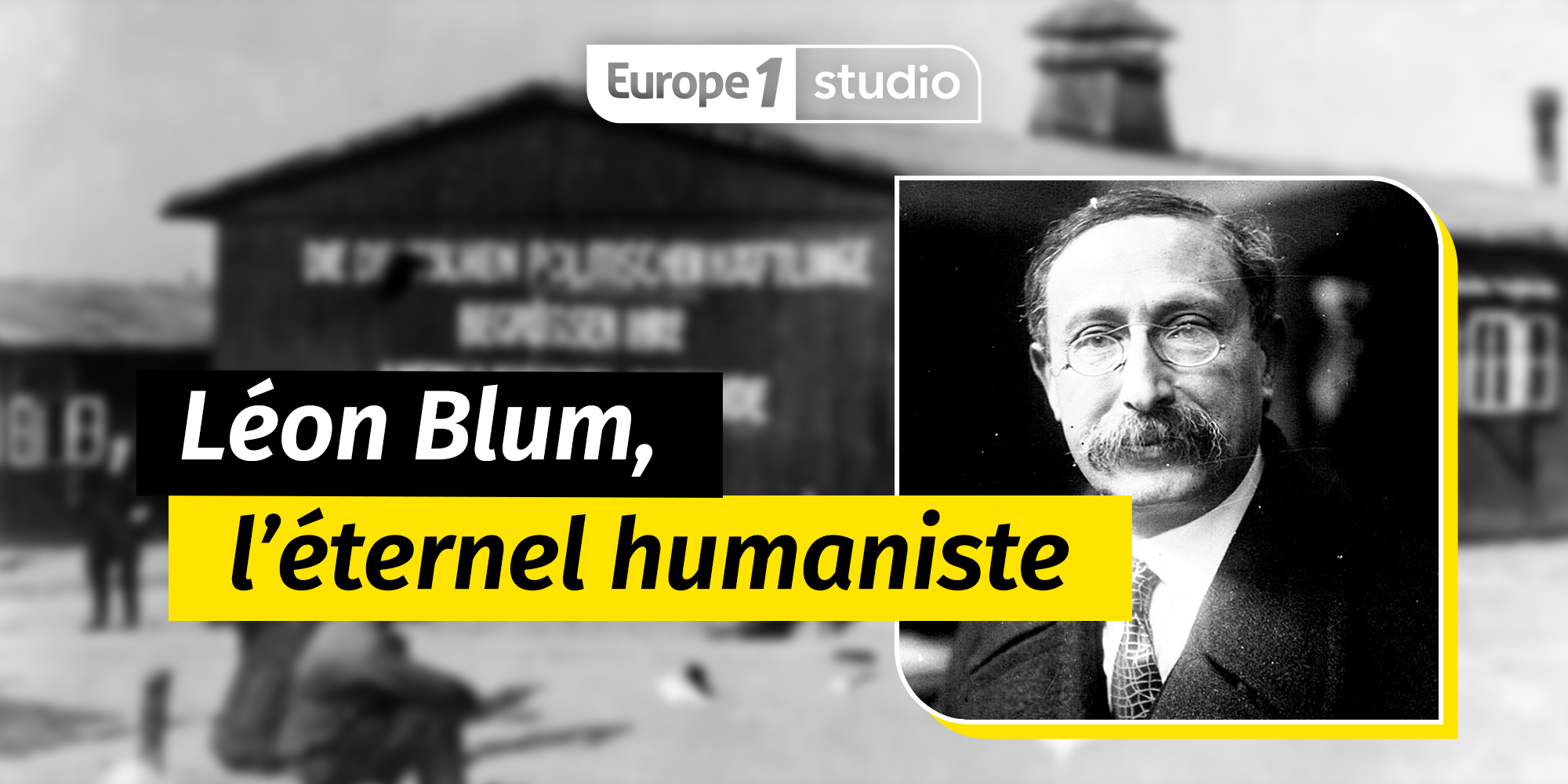 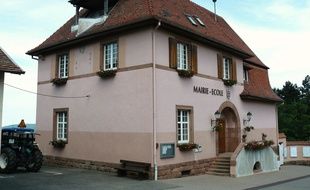 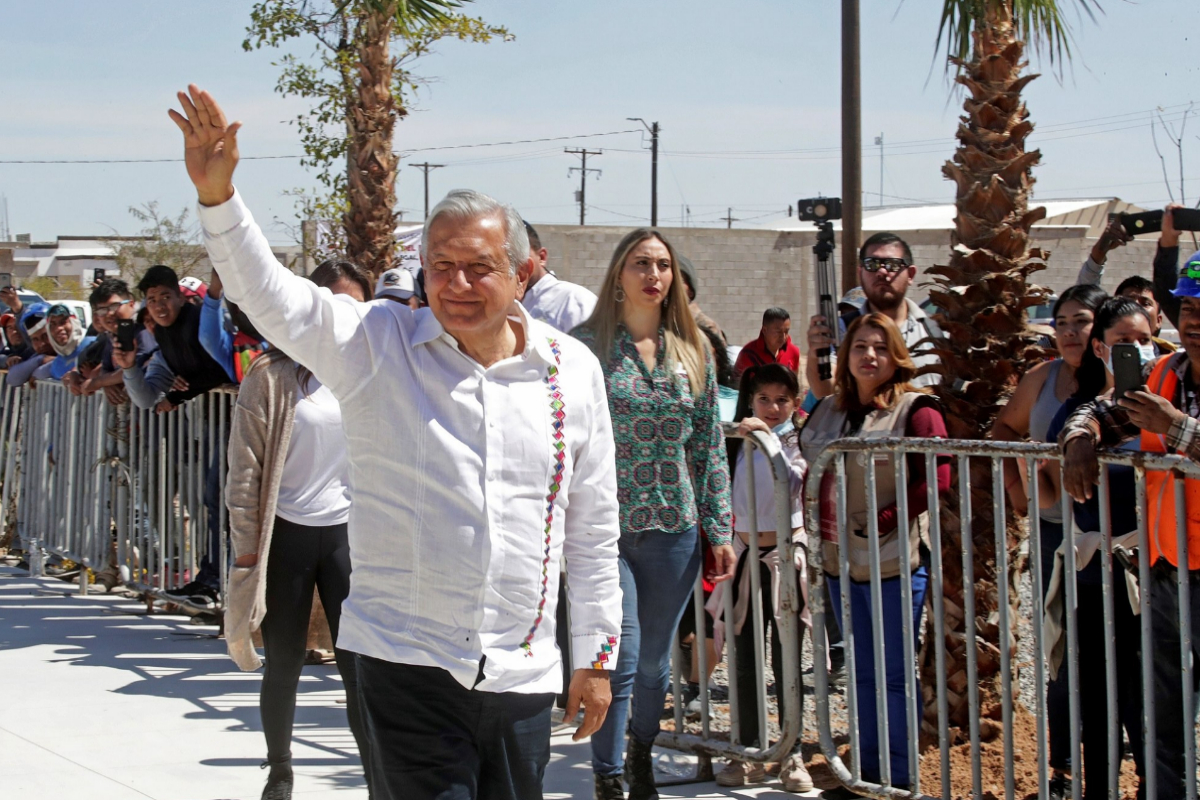 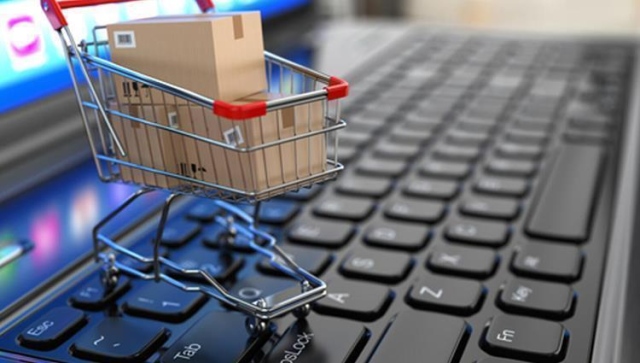 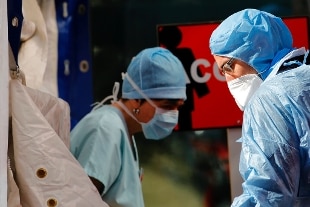 Dubai roads reduce the number of taxi vehicles during the "national sterilization" and shorten their request through "Karim and Uber"
2020-03-30T10:24:53.650Z 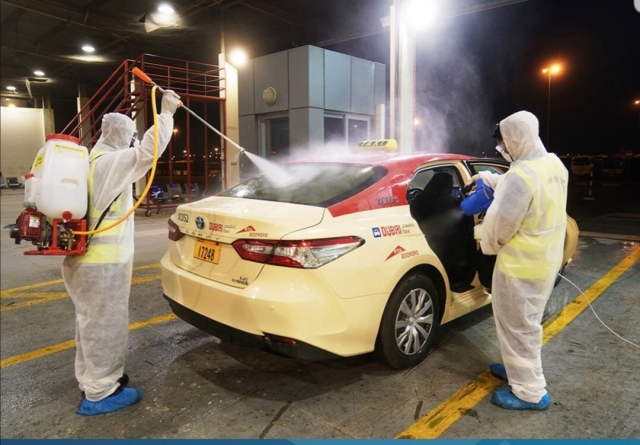 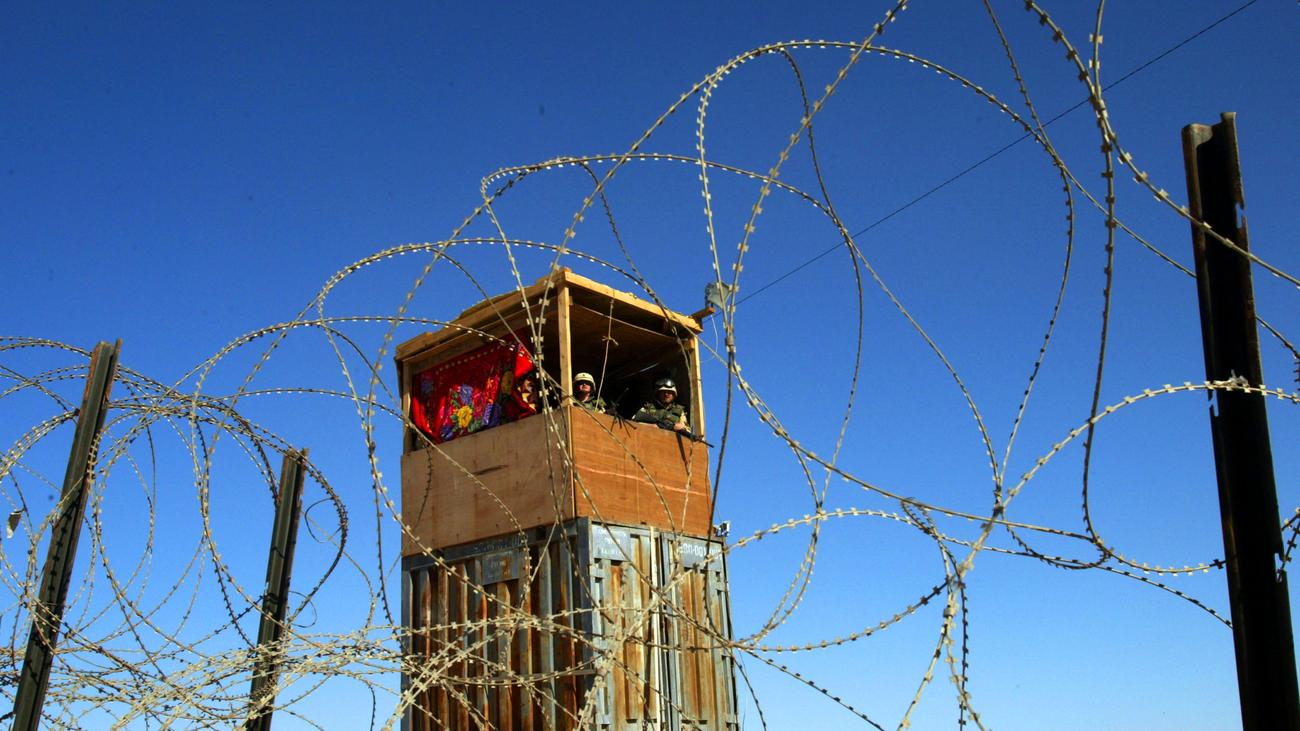 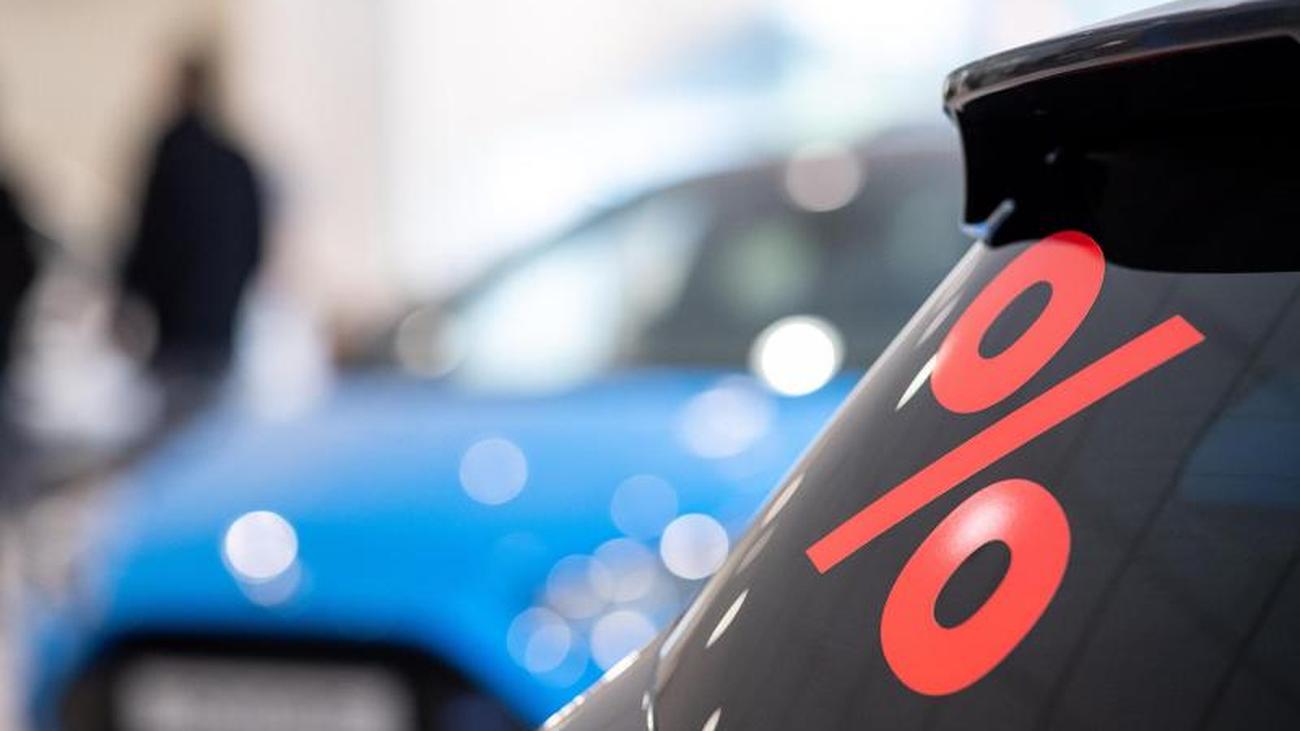