Brussels (dpa) - The EU economy and finance ministers are discussing the inclusion of additional tax havens on the black list of the European Union in Brussels today. These are countries or areas which, from the EU's perspective, are not sufficiently involved in the fight against tax evasion and tax evasion. There are currently eight countries or territories outside the EU on the list, namely American Samoa, Fiji, Guam, Oman, Samoa, Trinidad and Tobago, the United States Virgin Islands and Vanuatu. Ultimately, the list is a kind of pillory to get the tax havens to give in. 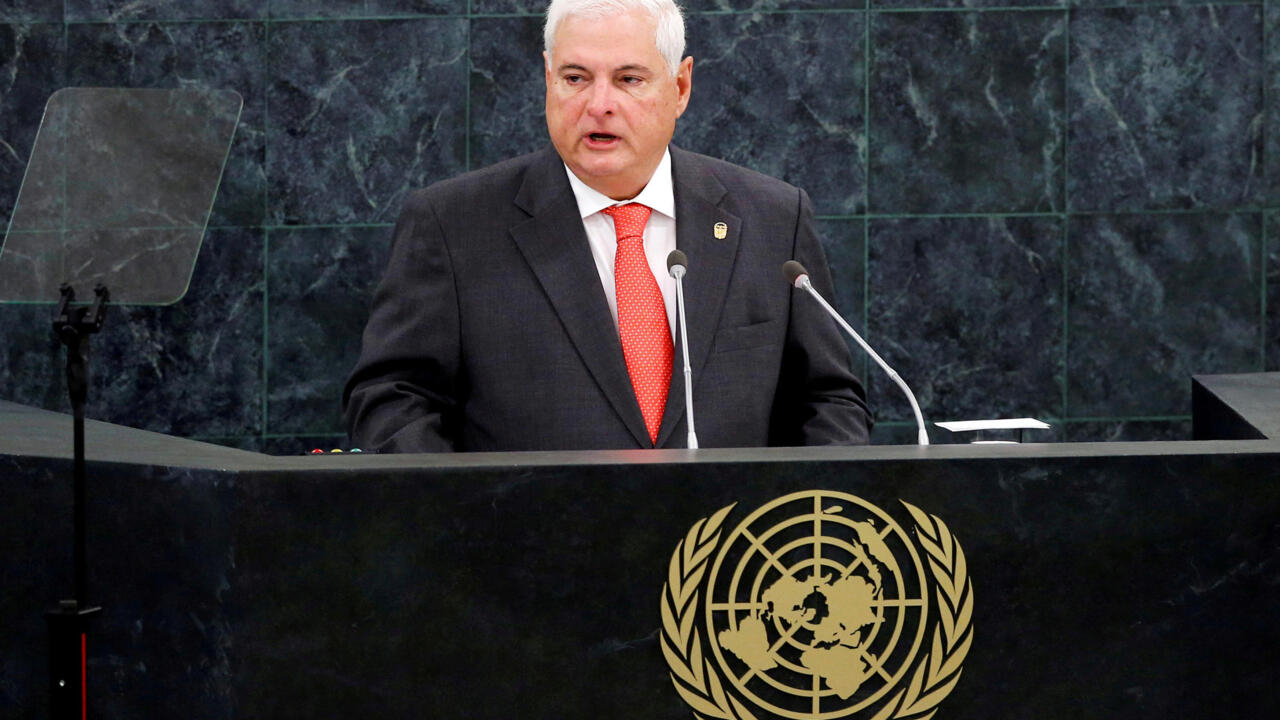 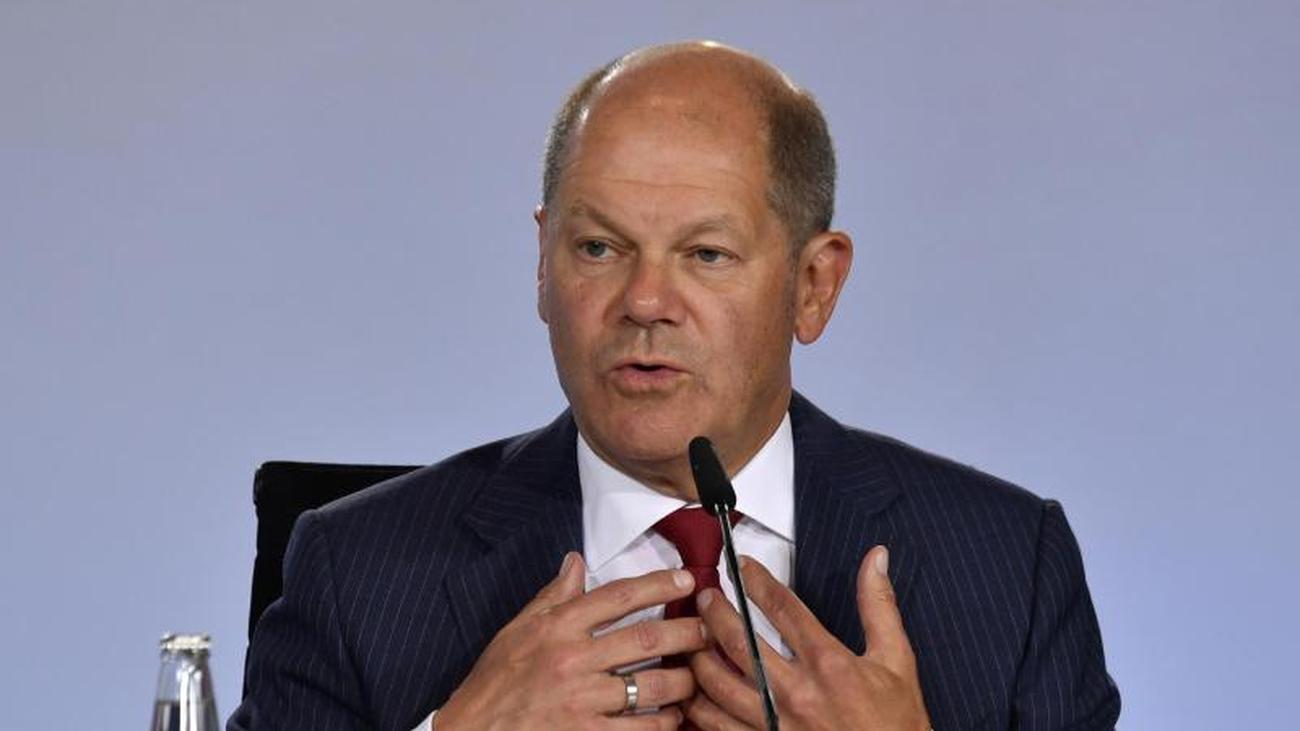 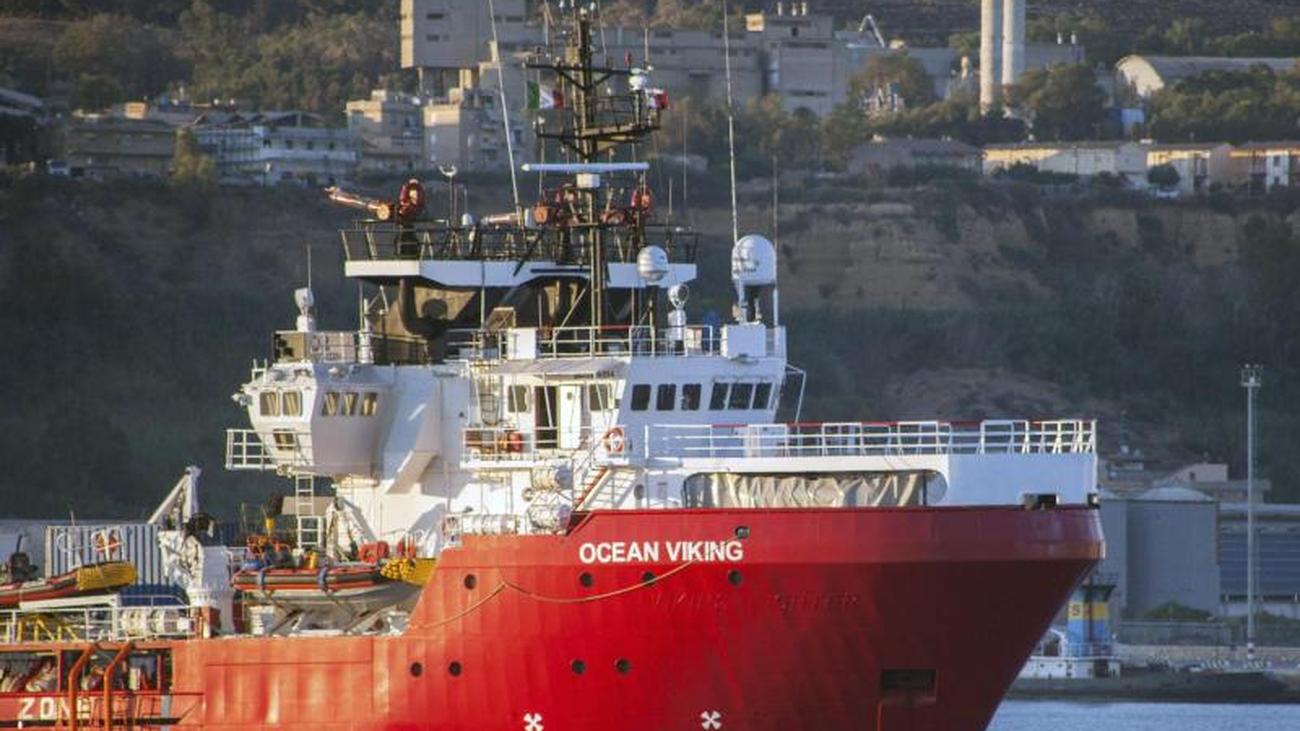 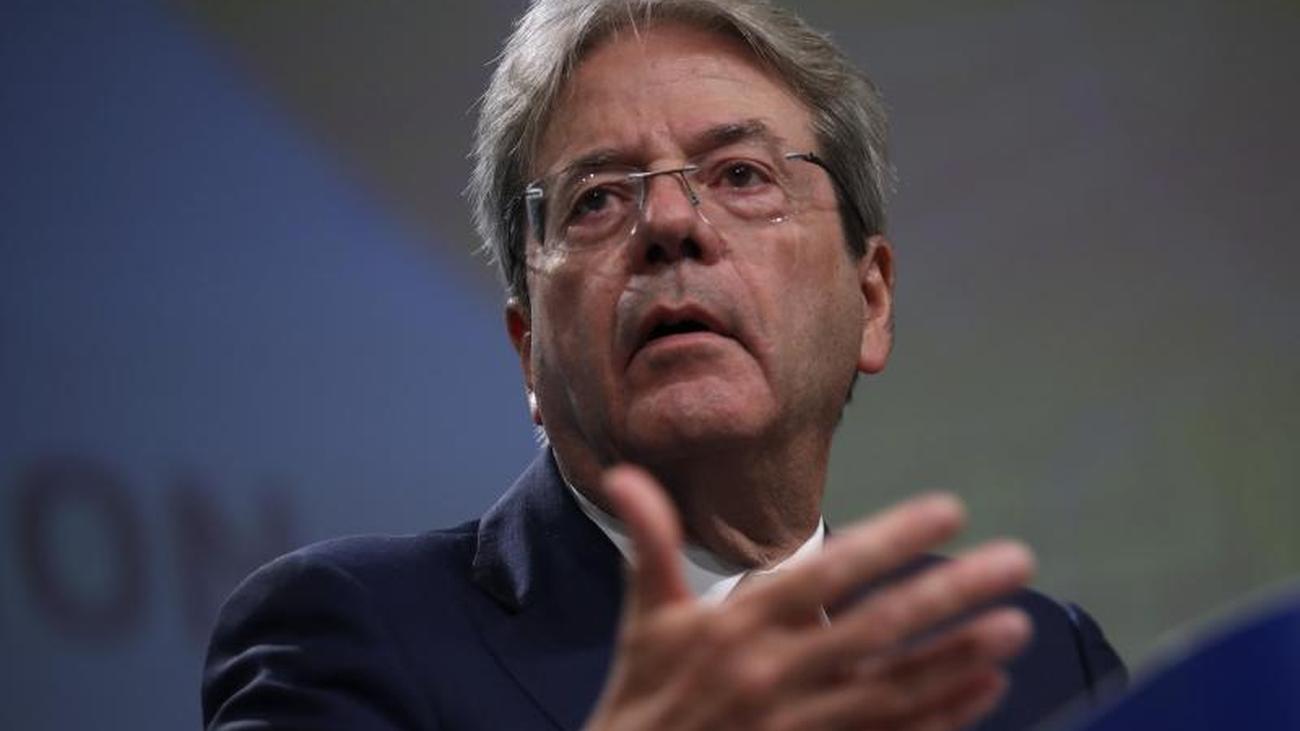 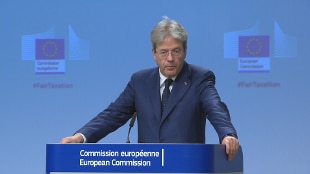 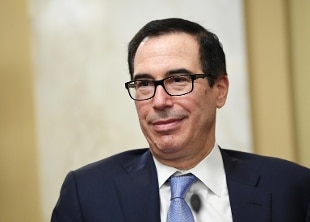 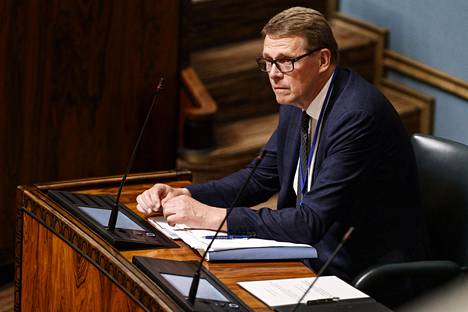 News/Politics 2020-06-09T20:33:25.734Z
Matti Vanhanen with an hour of preparation for the EU meeting: The positions are closer to each other than I thought 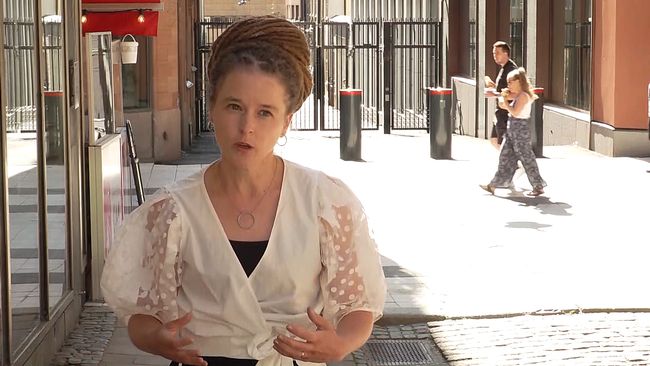 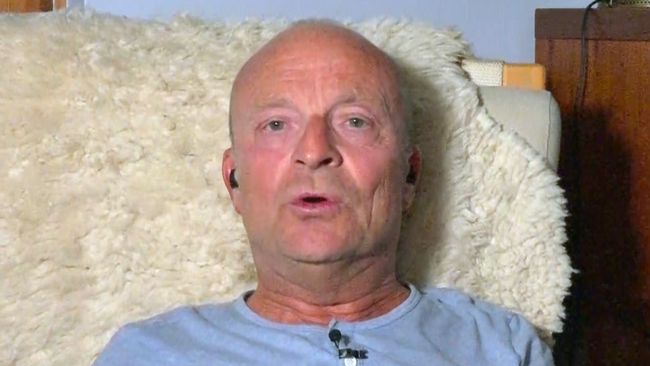 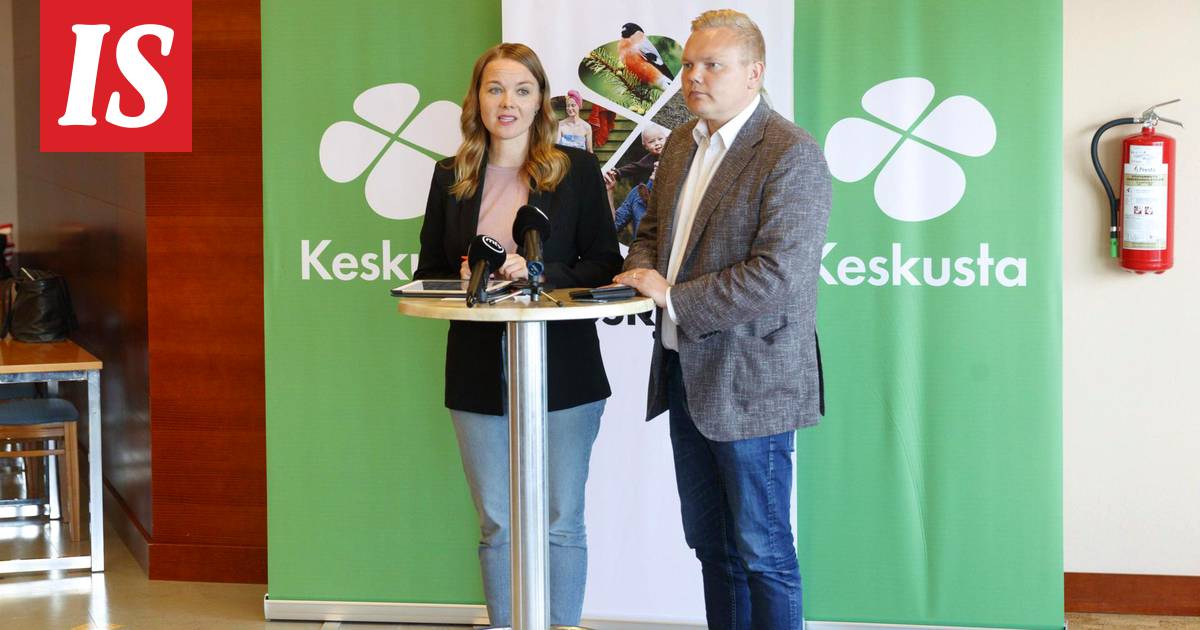