What to do in Paris this Tuesday, February 18?

What to do on 18/02/2020 in Paris? In partnership with Toot Sweet, discover tips: where to go out, exhibitions, flea markets, aperitifs and other experiences! 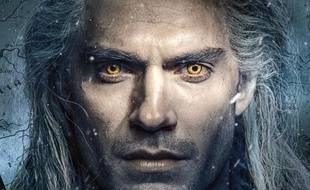 Toss the coin to the Witcher! Do you recognize this world famous music thanks to The Witcher series on Netflix? This outing has revived books and video games! The Witcher then excites not to celebrate it with you lovers of the butcher of Blaviken! , For this two guests: Urban Comics will come to present the comics The Witcher. A good series with a beautiful artist's plot! Third Editions, for its part, will present its book: Ascension of the Witcher in the presence of the author ExServ alias Benoit Reinier. A quiz mixing books, video games and series will also be offered to assess your knowledge ... are you ready ?!

Rapper SAINT JHN, born under the name of Carlos St. John, announces a concert in Paris next year. He will perform at La Bellevilloise on February 18, 2020. Originally from Guyana and born in New York, Saint Jhn began composing music at the age of 12. His rap taste was passed on to him by his older brother.

Carp, feminine name. Fish from rivers and ponds in Europe and Asia, some varieties of which are appreciated by aquarists. Rabbit, male name. Herbivorous mammal, native to the Iberian Peninsula and North Africa, widespread and very prolific.

The artist Marko Hietala and his musicians - Veryshow Productions

Contra Promotion GmbH presents: Marko Hietala, Tour Of The Black Heart 2020. The star of the group of Symphonic Metal Nightwish returns to the front of the stage with his pen, his incredible voice and his bass in hand.

Always as punchy live, Las Aves suggests a second powerful and radical album which should light up the year 2019. In pink and steel. After a remarkable first album "Die In Shanghai", Las Aves is reborn today in a sparkling pink water, awakening the rave ghosts of the 2000's while invoking the pop and make-up lamentations of the great divas from across the Atlantic.

"GROW: a rainforest charity artzine" is a collective and charitable artbook against deforestation in the Amazon, having raised almost € 40,000 during its crowdfunding campaign on Ulule. All profits made will be donated to the NGO Rainforest Trust. On Tuesday February 18 from 7 p.m., La Recyclerie in Paris is organizing a closing party for the GROW artbook. On the program, a small evening in an eco-friendly atmosphere where you can come and meet the artists and have a drink. 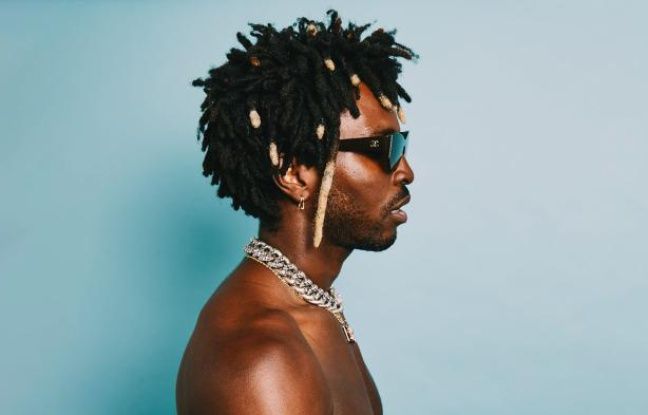 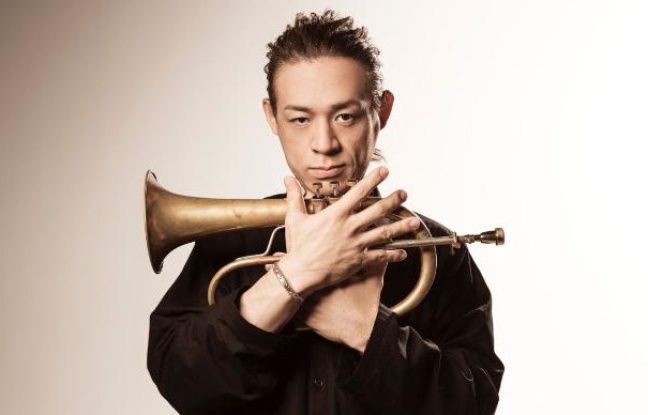 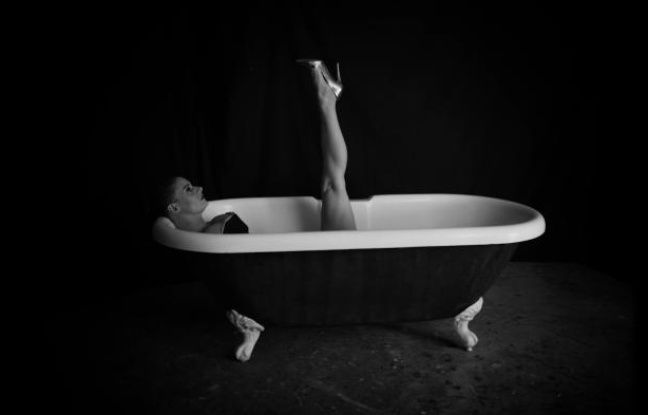 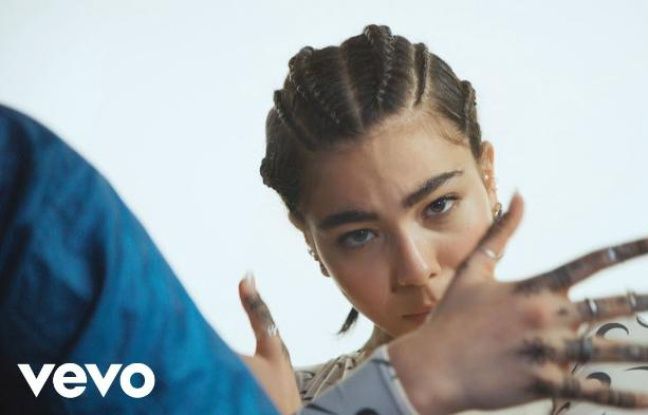 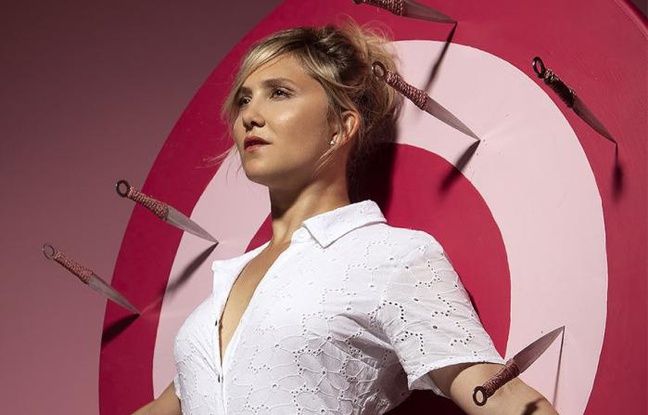 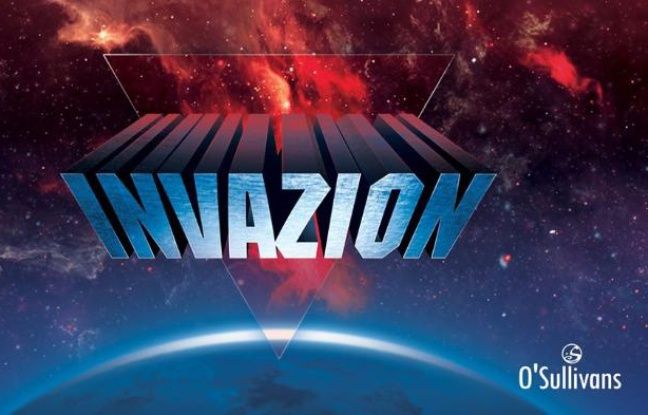 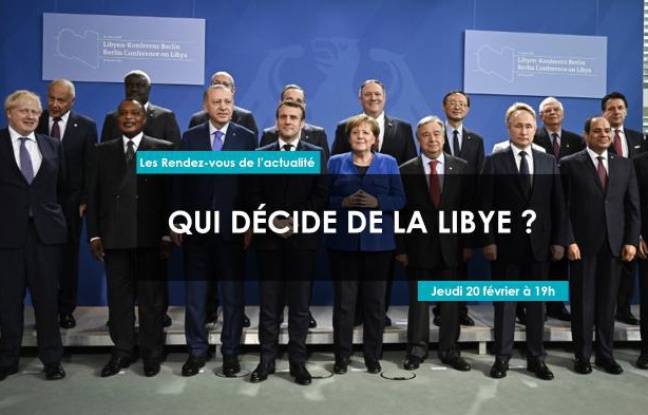