"It is the equivalent of the budget of the Ministry of Justice," said Edouard Philippe during a press conference 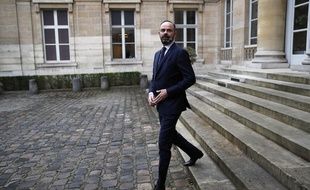 Tax controls have enabled the state to recover almost 9 billion euros in 2019, one billion more than last year, Prime Minister Edouard Philippe announced at a press conference in Bercy, on Monday.

“Our efforts are paying off. Nine billion is the equivalent of the budget of the Ministry of Justice ”, he greeted in the presence of the Keeper of the Seals Nicole Belloubet and the Minister of Action and Public Accounts Gérald Darmanin. "It is a billion more than in 2017 and 2018, therefore a billion less in the pocket of those who do not respect the law," added the head of government.

Fines and regularization of accounts abroad

In total, the tax authorities recovered for almost 10 billion euros. In addition to the 9 billion recovered thanks to controls, there are 530 million from criminal fines paid by Google (500 million) and the management company Carmignac (30 million), via two judicial agreements of public interest (CJIP), a new device which allows a business to negotiate a fine without trial and without going through a “plead guilty” procedure.

Finally, the processing service for corrective declarations, which notably manages the regularization of accounts abroad, received € 358 million. Regarding tax fraud, Edouard Philippe said "determined to ensure that consent to tax is preserved and that above all everyone respects the same rules". "Tax fraud is (...) nothing more or less the negation of the principles at the foundations of the Republican Pact," he said.

An instrument to assess the total amount of tax evasion

"No tricks, no indulgence, just the law," he hammered, referring to "quite significant sums, tens of billions, which escape the budget of the State and Social Security ". These are "billions that cannot be invested in public service and solidarity actions", he deplored.

While the Court of Auditors, commissioned last year by the Prime Minister, could not produce an overall assessment of the amount of tax fraud, Edouard Philippe recalled having asked INSEE to develop an instrument. "I will report in the fall on the progress of this work," he said, while stressing the difficulty of the exercise. The Solidaires finances publics union, often quoted on the subject, estimates the amount of this fraud at around 80 billion euros per year.

Taxes: why is a tax audit initiated and what are the rules?

Mandatory levies: Is the government doing enough against tax evasion? 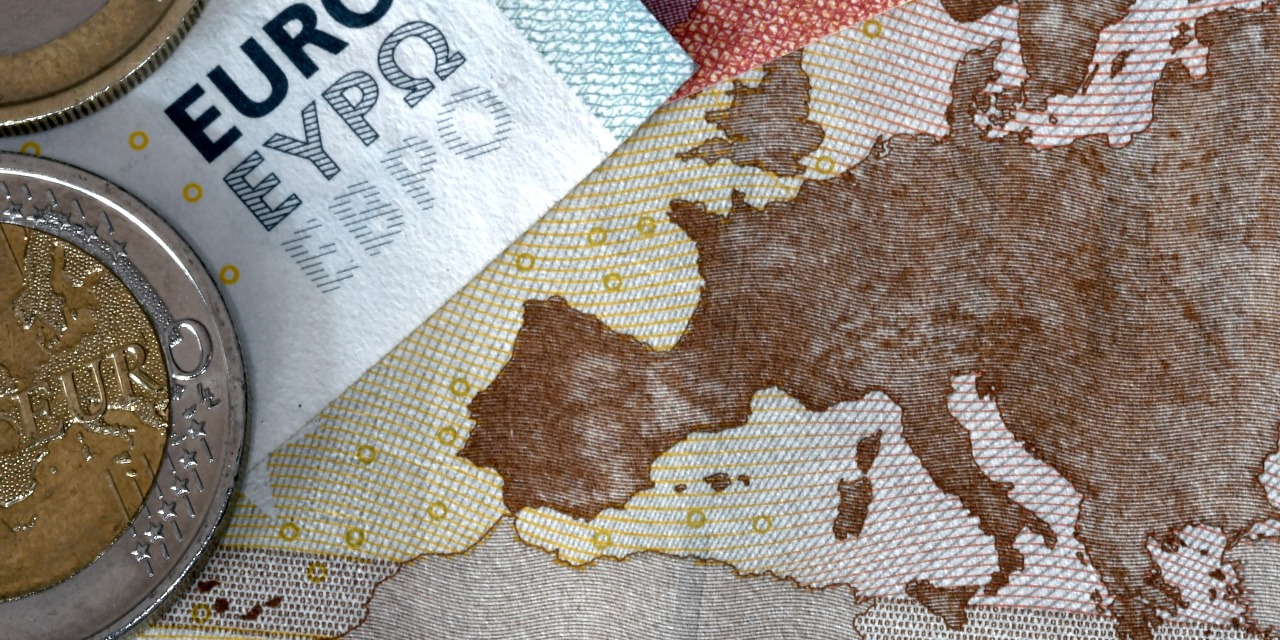 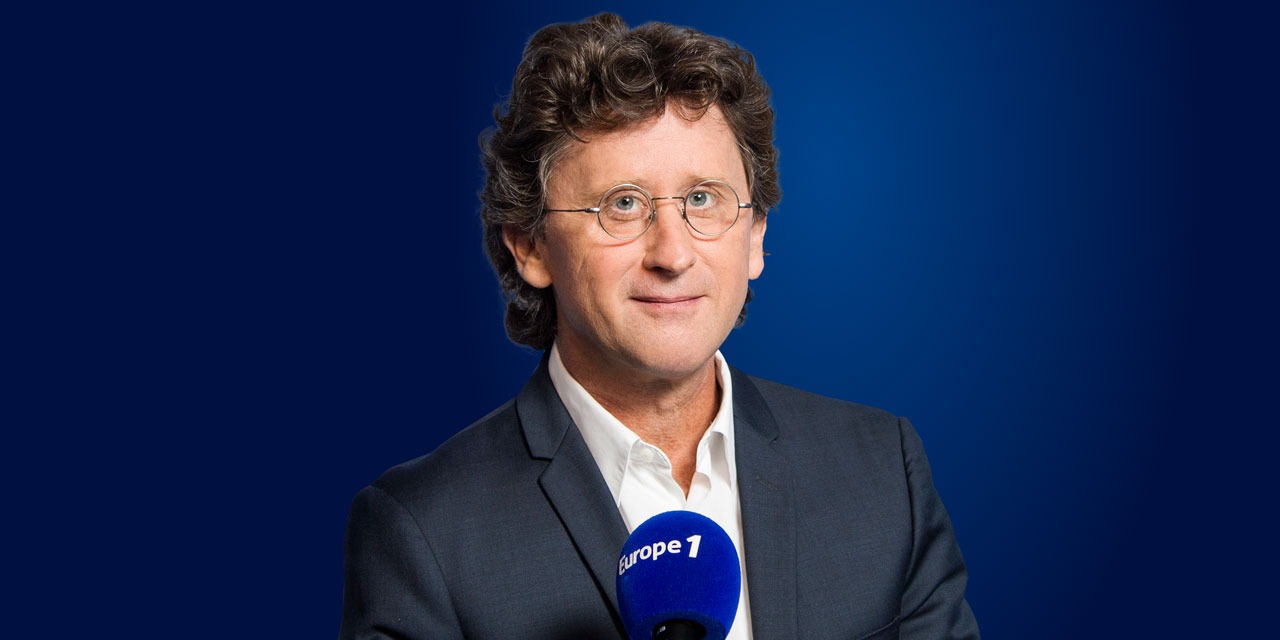 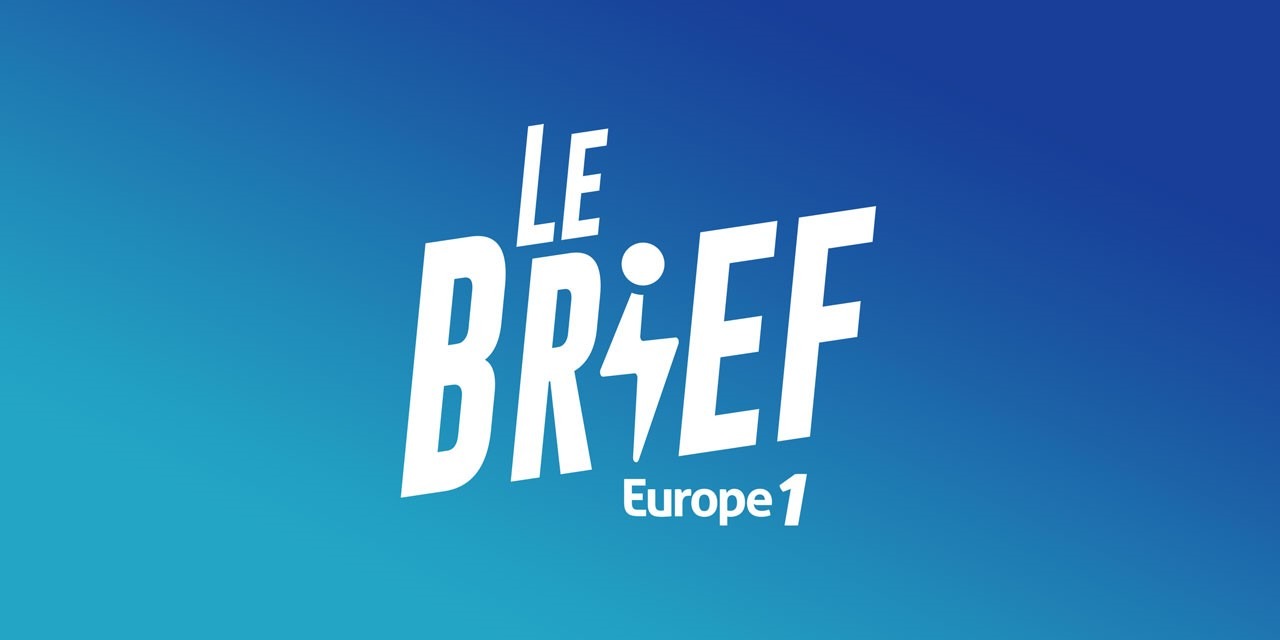 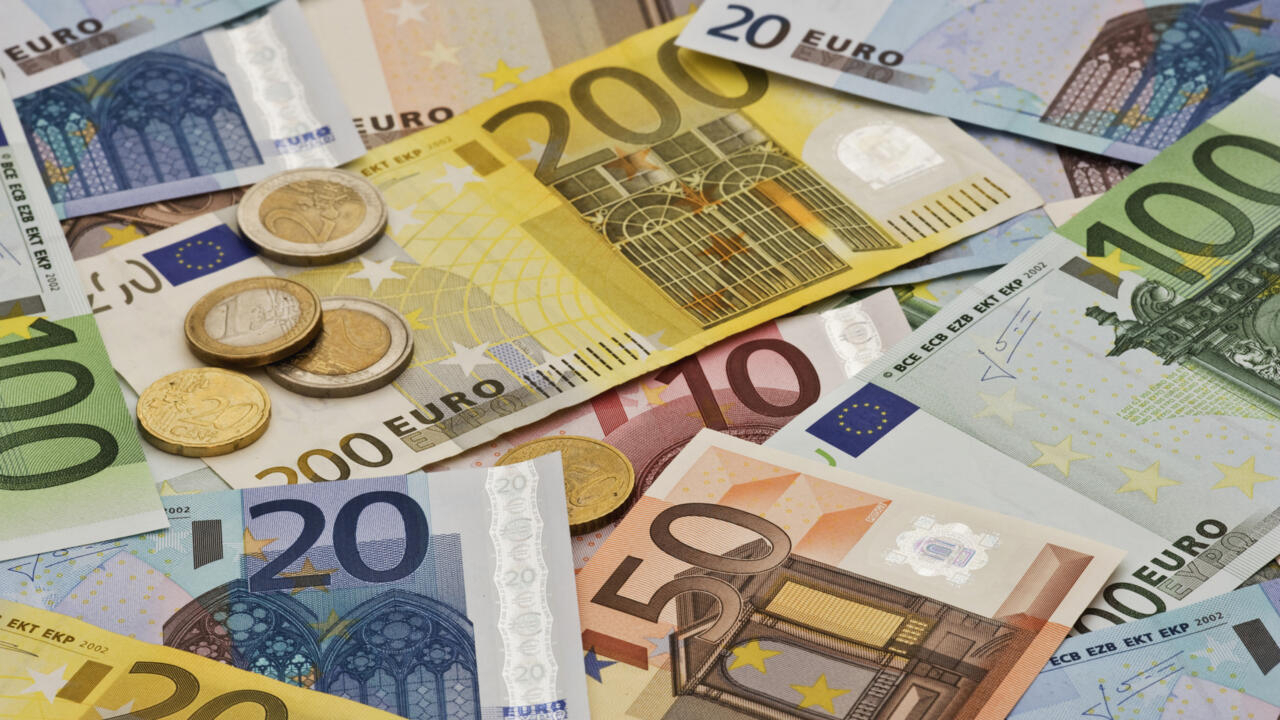 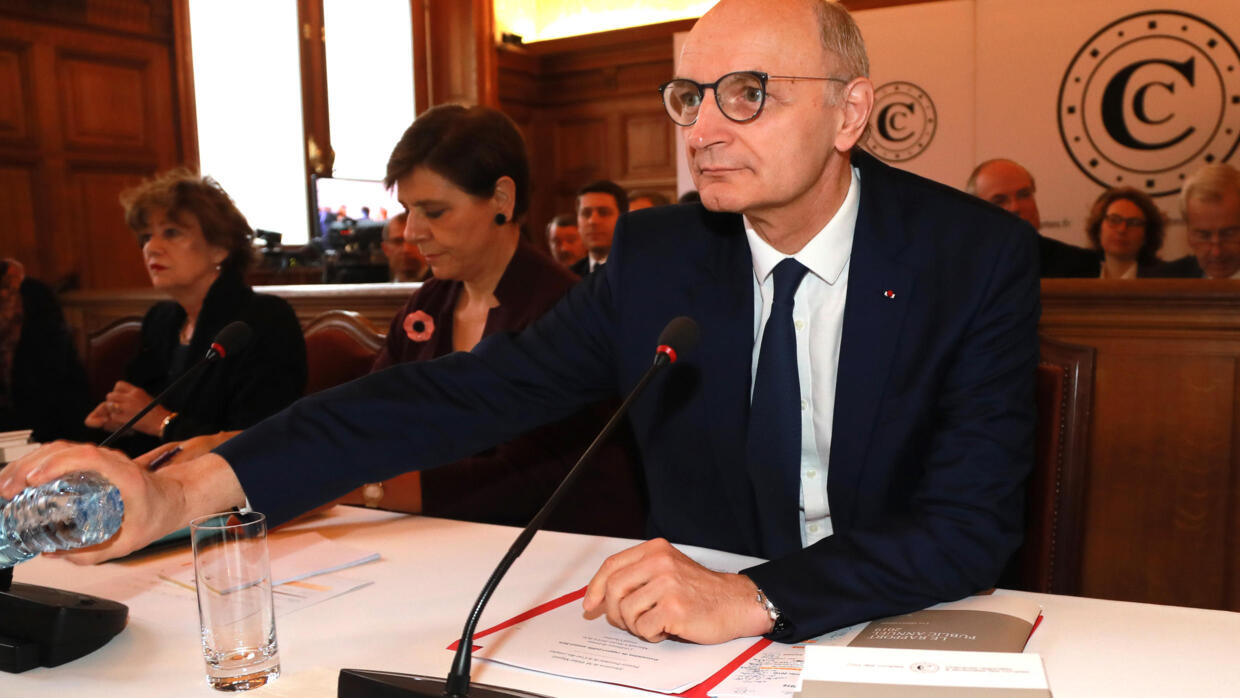 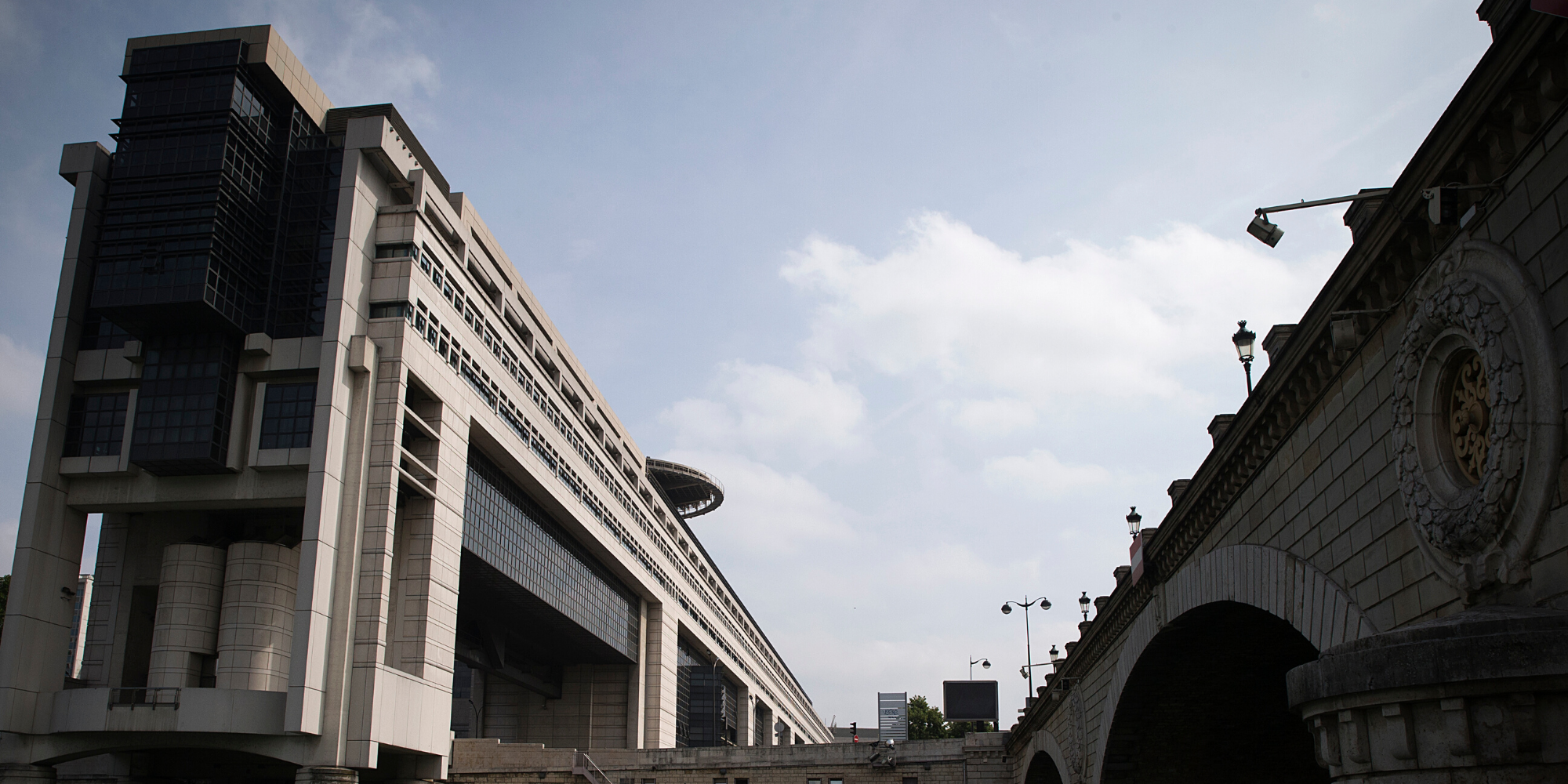 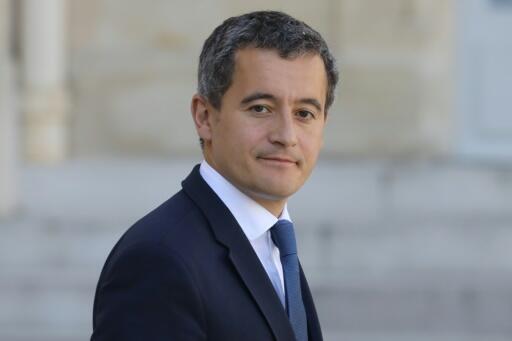 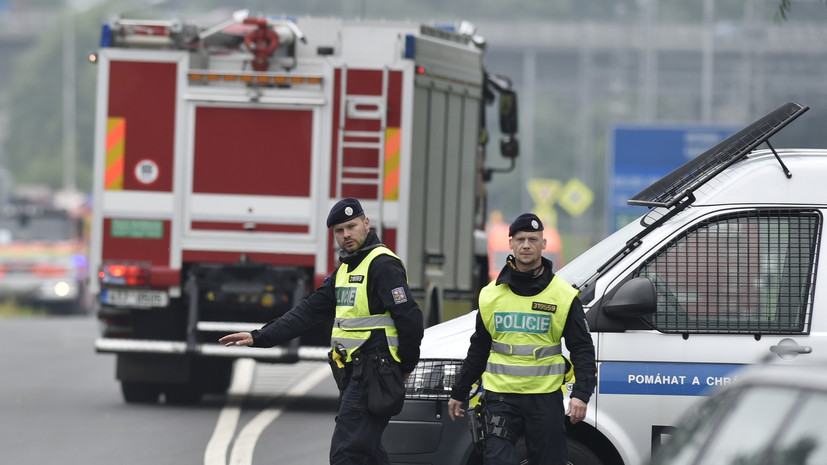 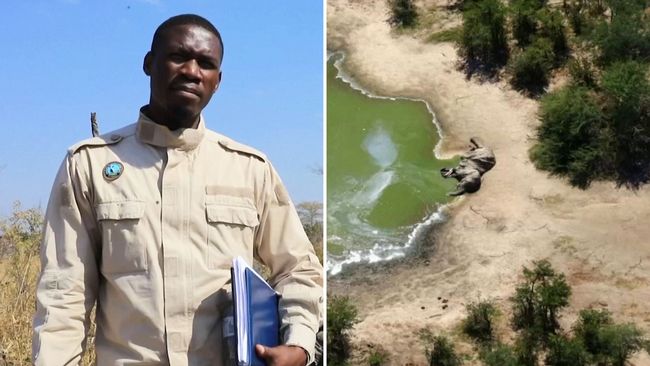