Chairman of the Union of Women of Russia, Senator Yekaterina Lakhova, commented on the statement of Archpriest Dimitry Smirnov on civil wives. According to her, in this way the traditional family is protected in the church. 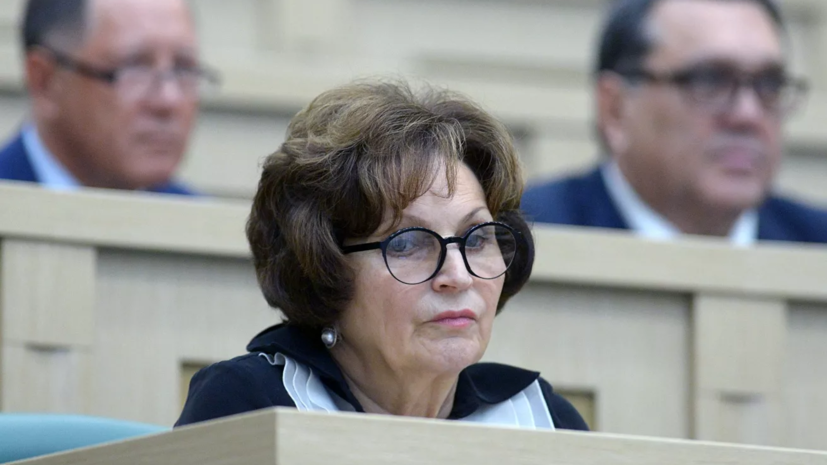 “The statement is, of course, a stupid insult, unexpected for the church. But they protect the traditional family in this way, ”RIA Novosti quoted her as saying.

Lakhova added that each person "as much as he can, and protects his values."

She noted that the Russian Orthodox Church stands for a traditional family. In her opinion, the church is trying to say that the family is “the foundation of our whole life” and is built on love, respect and responsibility.

“Perhaps they expressed it in a very rude form, but very often it is a civil marriage that is built more on sexual relations,” Lakhova said.

Earlier, the head of the patriarchal commission for family affairs, Archpriest Dimitry Smirnov, during a meeting with members of the Orthodox community “OrthodoxBRO” spoke out against civil marriages, comparing common wives with “free prostitutes.” 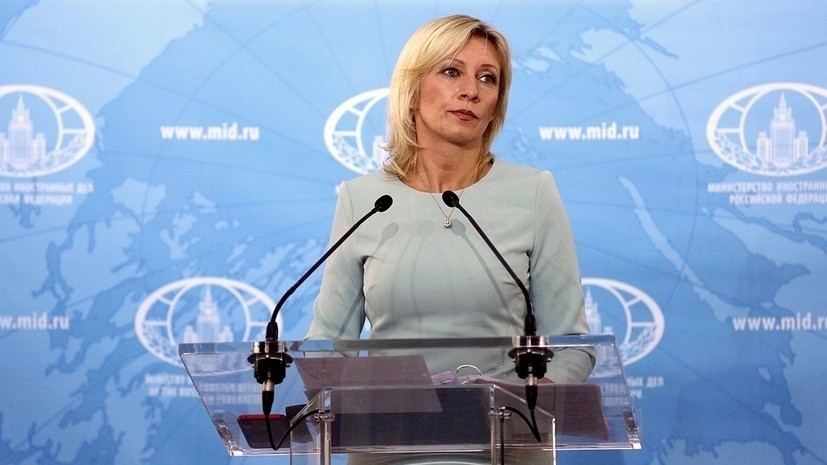 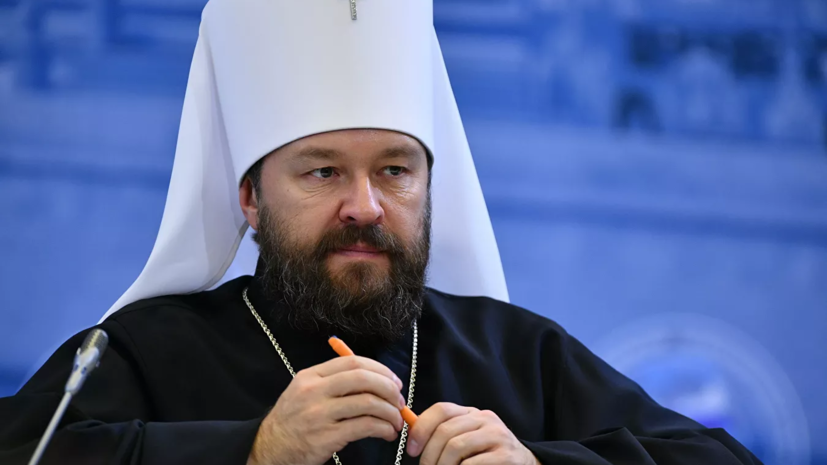 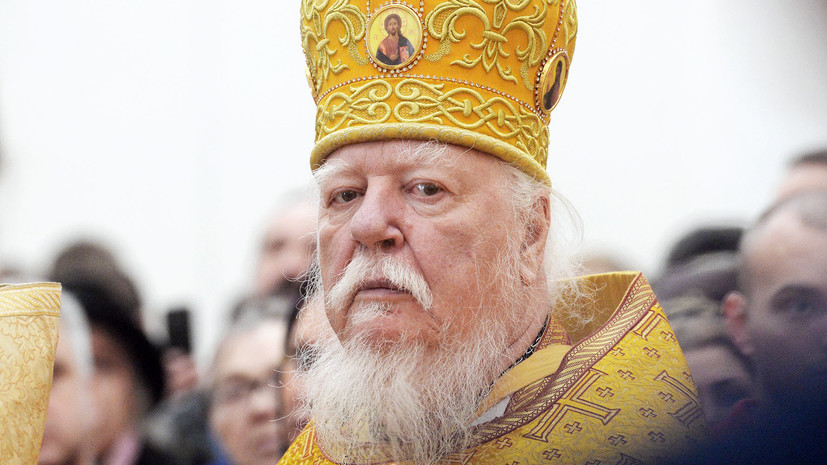 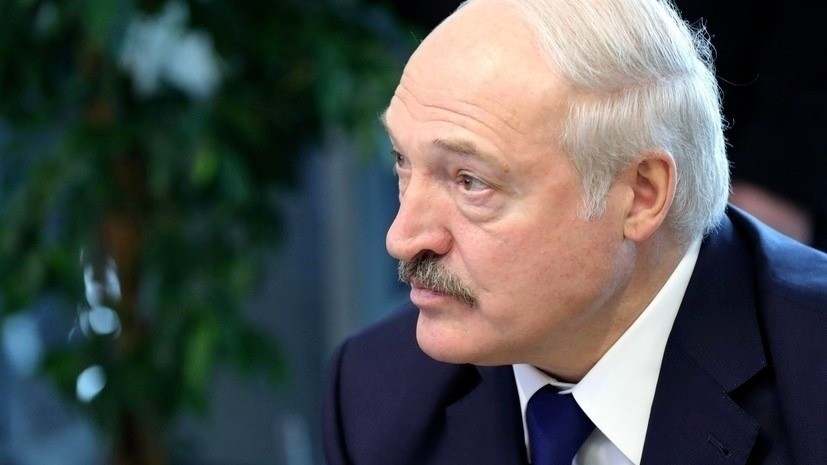 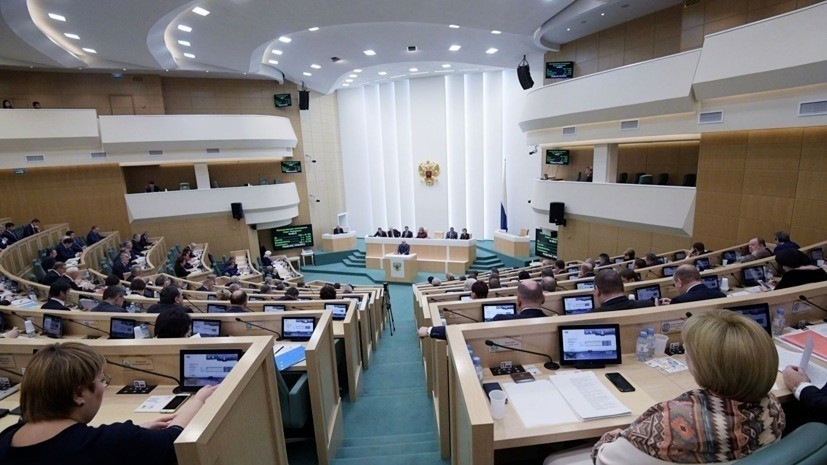 News/Politics 2019-11-28T10:07:49.801Z
The Federation Council appreciated the words of Maas about the partnership of Europe with Russia