Berlin (AP) - Facebook boss Mark Zuckerberg is open to a reform of the global tax system, in which technology companies are asked to pay more. The online network supports the reform plans of the industrialized nations organization OECD, emerges from a previously known speech for Zuckerberg's appearance at the Munich Security Conference. "We accept that a new set of rules could mean that we will pay more taxes in the future, in different countries." One understands that there is frustration in Europe about the taxation of tech companies. 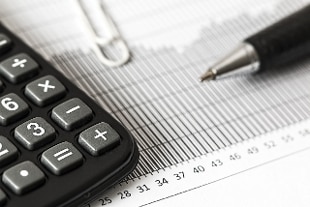 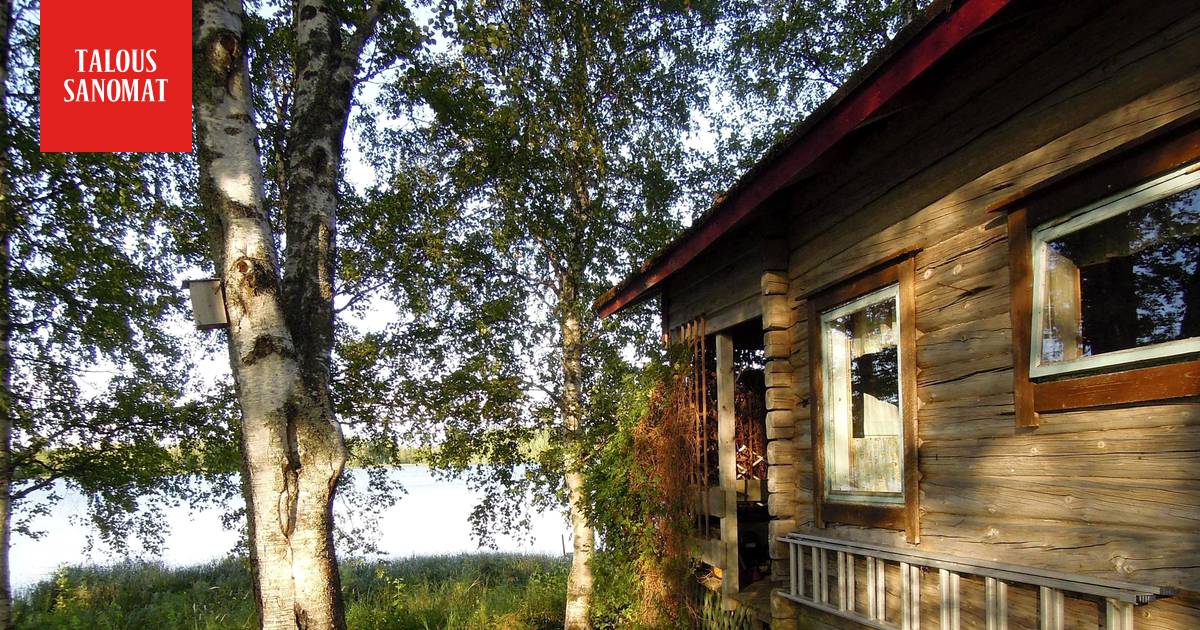 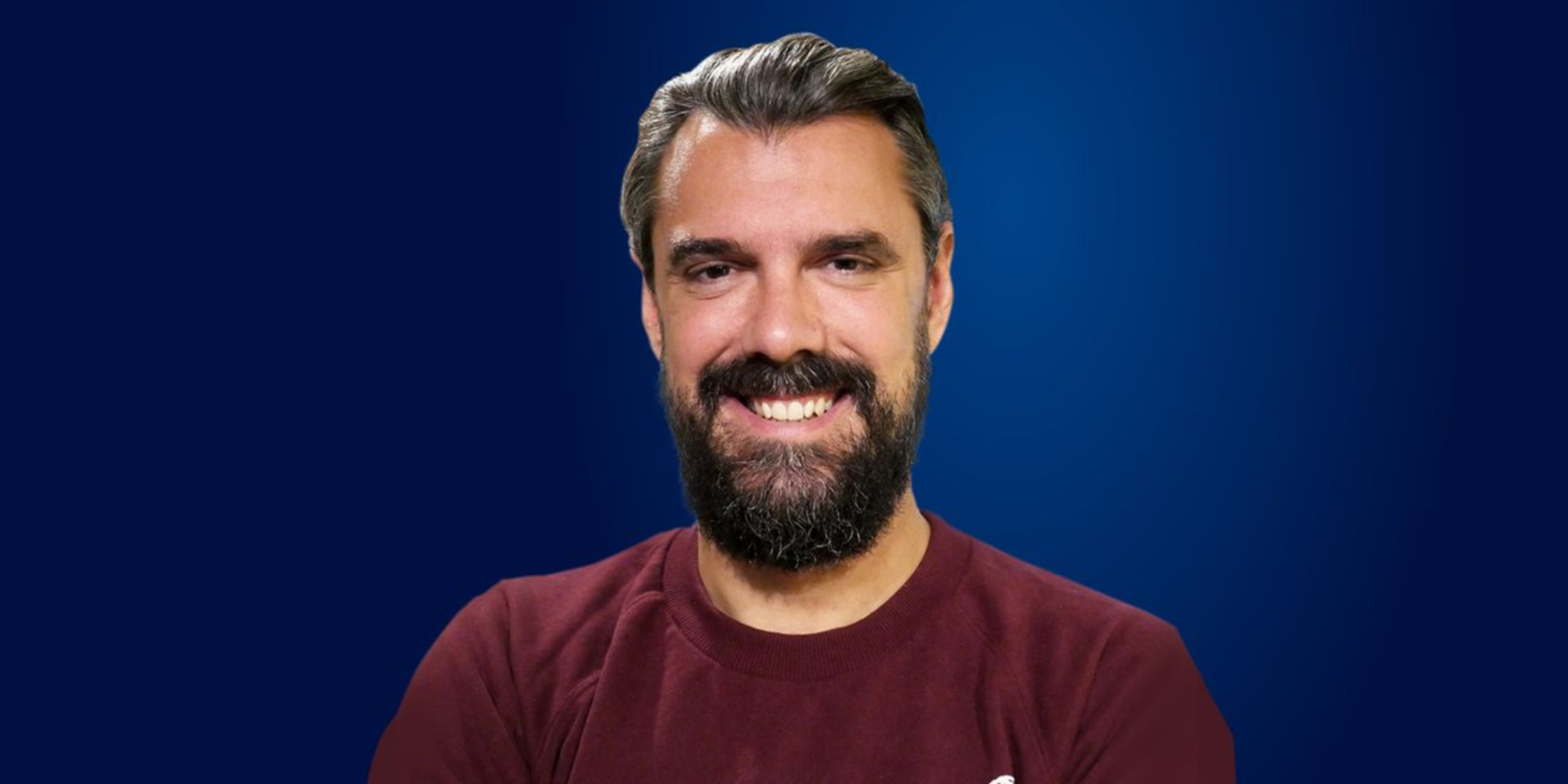 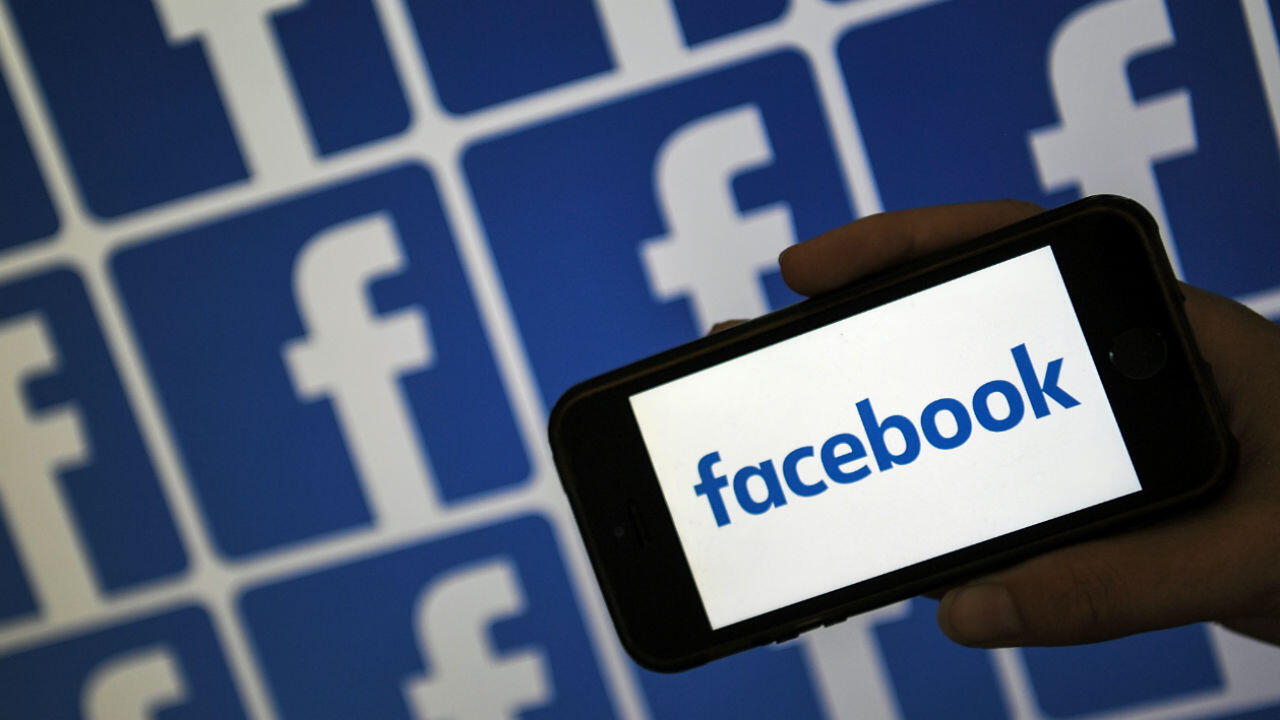 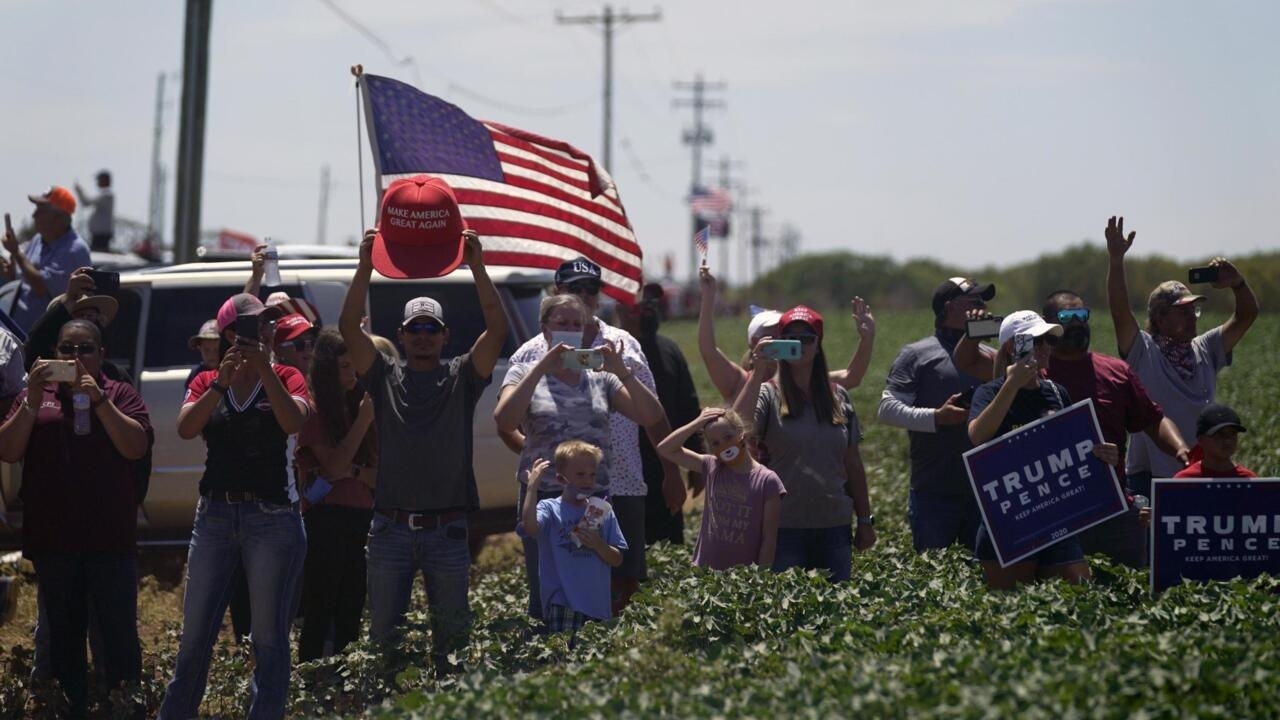 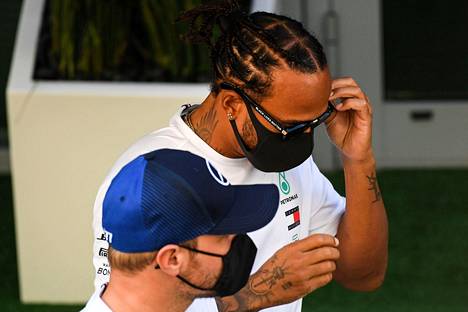 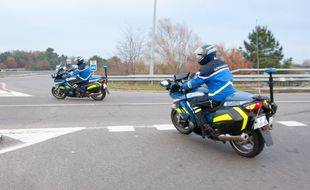 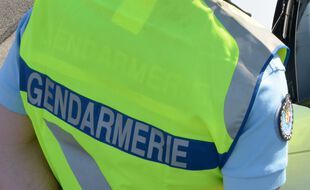 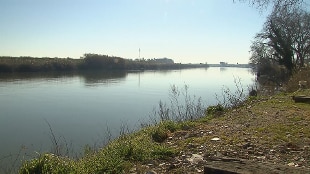