Hong Kong's health officials have quarantined some of the residents at designated facilities after two new cases of the new coronavirus were identified in the same apartment ...

Hong Kong's health officials have announced that two new coronavirus infections have been identified in residents of the same apartment complex, and that some measures will be taken, such as isolating some of the residents at designated facilities.

Hong Kong health officials held an emergency call early in the morning on Friday to confirm that a 62-year-old woman living in a 35-story apartment house in the New Territories district has been confirmed to be infected with the new coronavirus.

In this apartment complex, a case of a 75-year-old man living on a separate floor from a woman was confirmed last month as well.

For this reason, hygiene authorities deemed that the infection may have spread in the building, and transported 34 residents, who are part of the apartment complex, to a hospital if they had symptoms such as fever, for examination. In addition to receiving the condition, those without symptoms are to be quarantined for the time being at government-designated facilities. 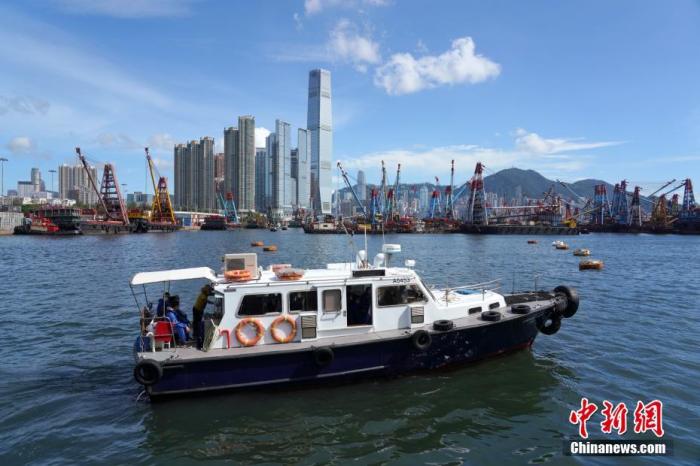 Life/Entertain 2020-07-27T03:58:18.927Z
What is the epidemic situation in Hong Kong? Public hospitals with newly diagnosed patients in multiple locations are under pressure

Life/Entertain 2020-07-27T07:43:43.105Z
What is the epidemic situation in Hong Kong? Public hospitals with newly diagnosed patients in multiple locations are under pressure 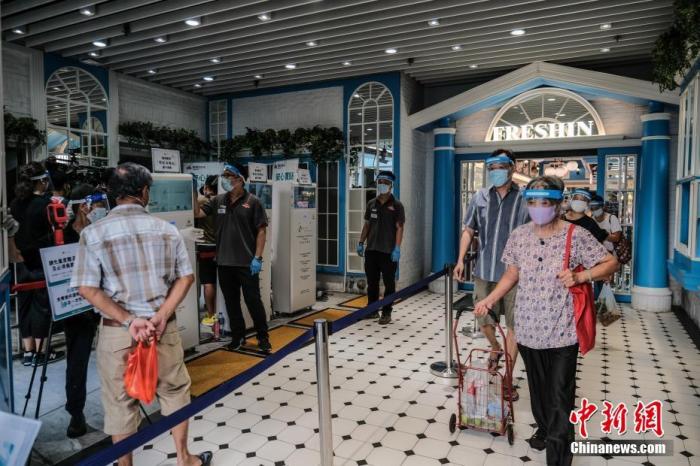 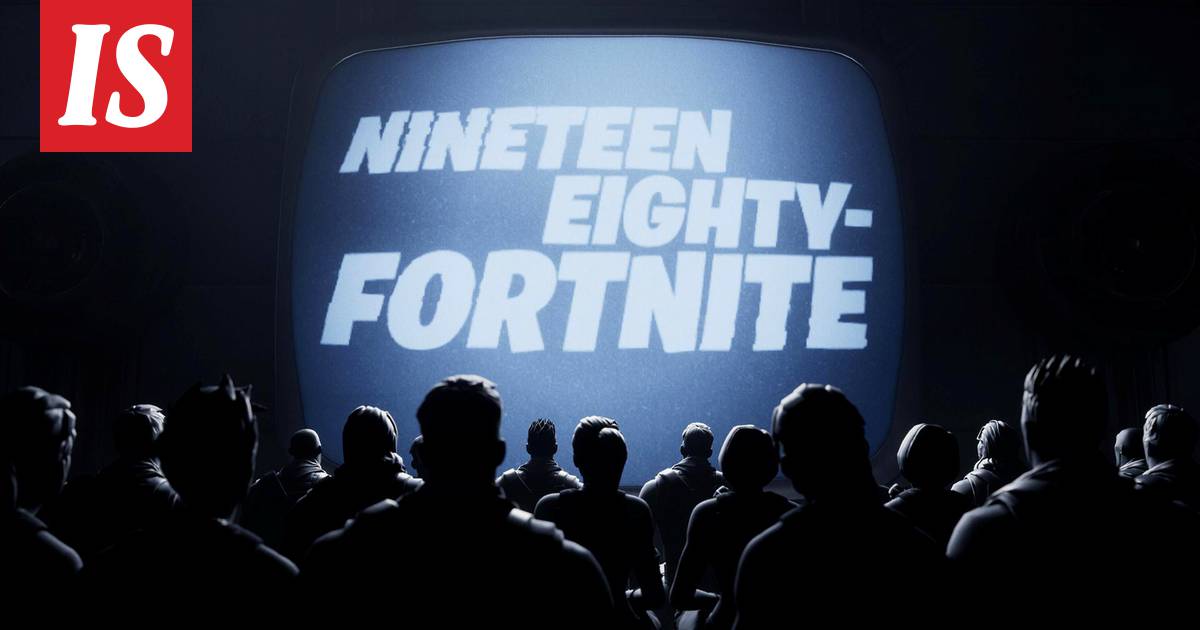 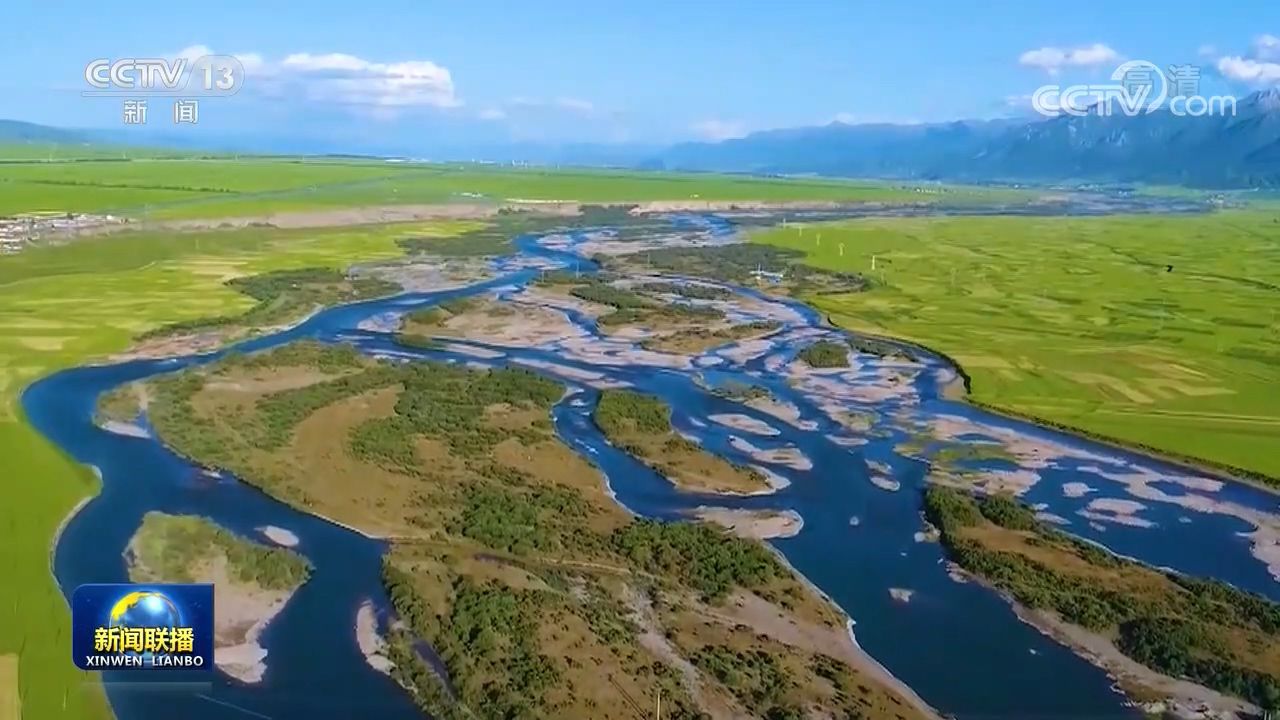 News/Politics 2020-08-14T07:52:16.657Z
In-depth practice of the "two mountains" concept to promote the construction of ecological civilization to a new level 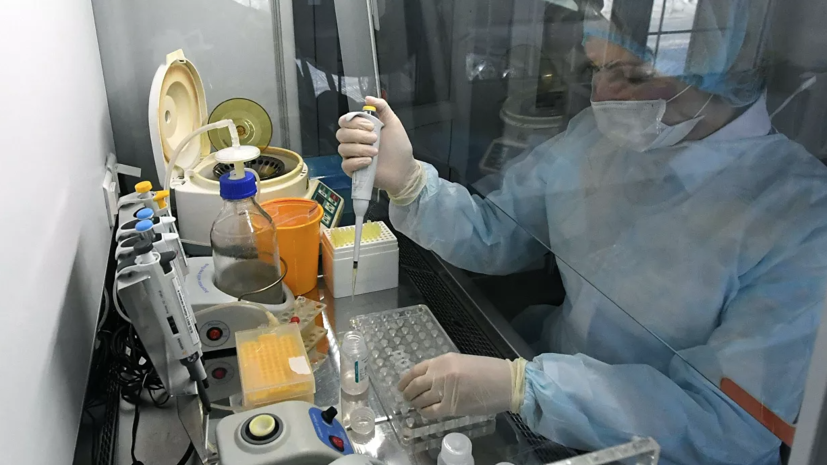