The UAE acknowledged that it had fought the Muslim Brotherhood in Yemen, describing them as among its enemies it targeted in Yemen, despite the frequent meetings between their leaders and Emirati officials, and hosting some of their leaders in Abu Dhabi officially and announced in late 2018.

Issa bin Ablan Al Mazroui, Deputy Chief of Staff of the UAE Armed Forces, Commander of Joint Operations in Yemen, said that his country was fighting three enemies at the same time, namely the Houthi coup, the Muslim Brotherhood, al-Qaeda and the State Organization.

During an official reception attended by the leaders of the UAE, with the return of Emirati forces from Yemen, Al Mazrouei said that his country had recruited two hundred thousand soldiers in the areas he described as liberated without indicating whether or not they were affiliated with the Yemeni army.

Al Mazrouei said that the representatives of the leaders of the Gulf Cooperation Council decided to enter the war in Yemen on March 21, 2015 during their meeting at the Durya Palace in Saudi Arabia, if the Houthis continued their attacks and advanced to the city of Aden.

In November 2018, the Crown Prince of Abu Dhabi, Mohamed bin Zayed, met the head of the Yemeni Reform Party, affiliated with the Brotherhood, Mohamed Al-Yadoumi, and his Secretary-General, Abdul Wahab Al-Anisi, in the Emirati capital, Abu Dhabi.

However, that meeting that brought together party leaders with Emirati officials was not the first of its kind. During December 2017, the crown prince of Saudi Arabia and Abu Dhabi met with party leaders in Riyadh.

The official Saudi News Agency said that during the meeting, the developments of the Yemeni arena and the efforts made on them were reviewed, according to the principles of achieving security and stability for the Yemeni people.

After acknowledging fighting it ... A leader of Yemeni reform: The UAE is responsible for targeting our leaders

French site: UAE exit from Yemen does not mean a break with Saudi Arabia

"Rogue state" and secret wars .. Why not spy America on the UAE? 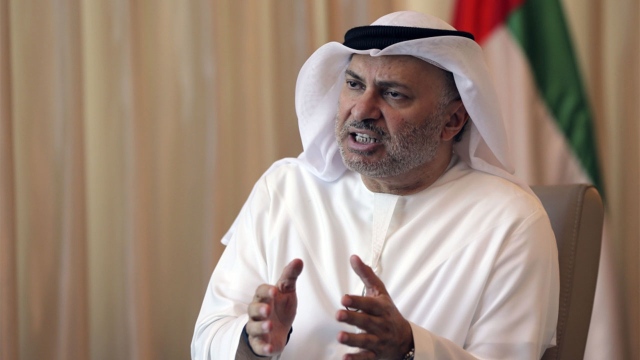 Foreign Policy: The Emiratis have inserted themselves into what they have no energy to do and bite more than they can chew

In Britain, America and Turkey .. Required to investigate Emirati "war crimes" in Yemen 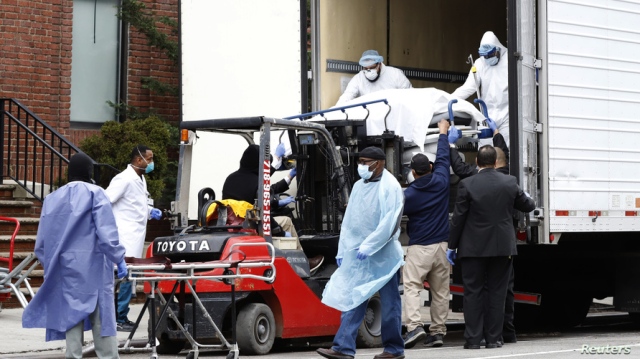 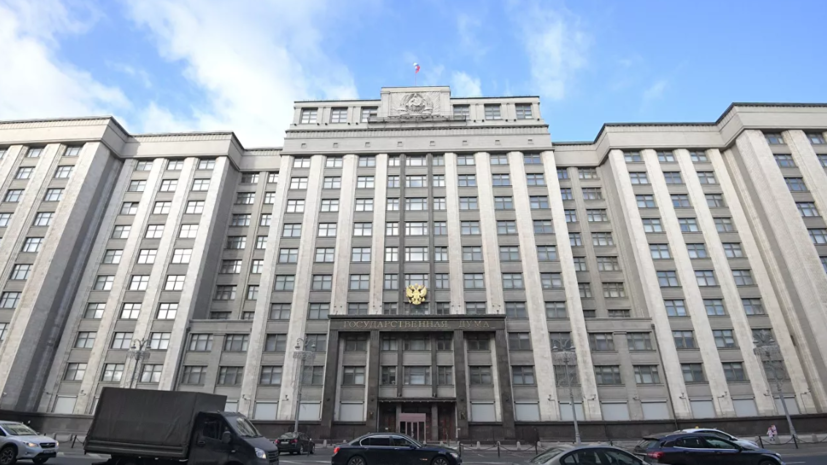 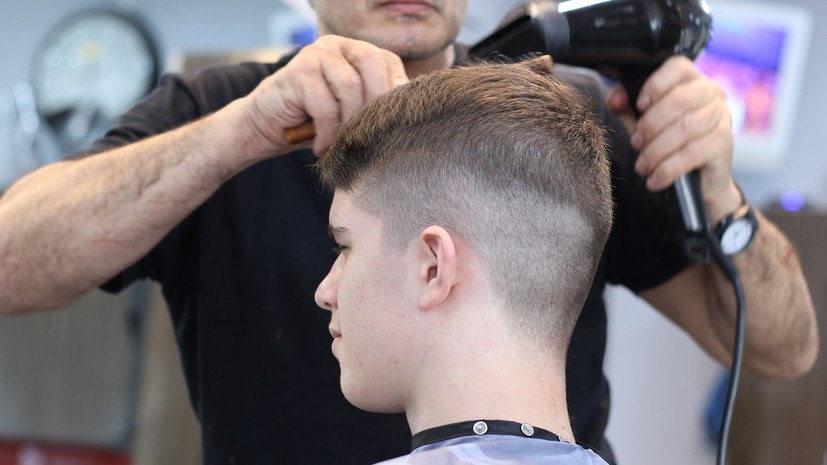 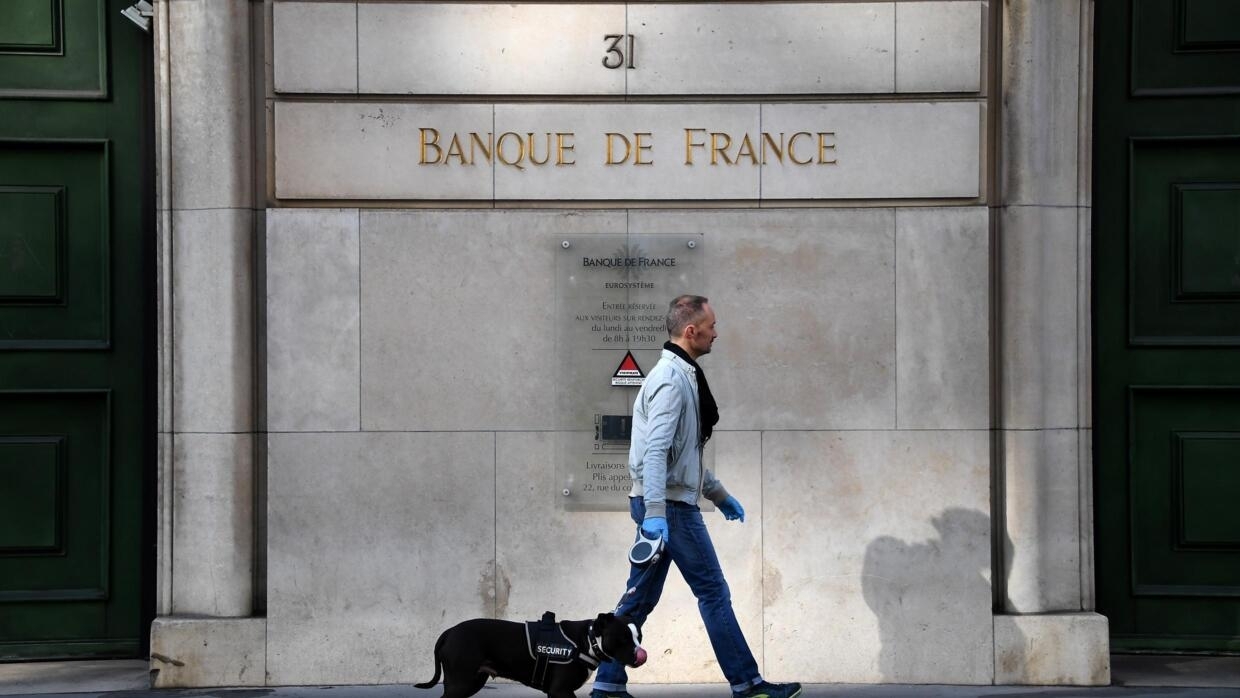 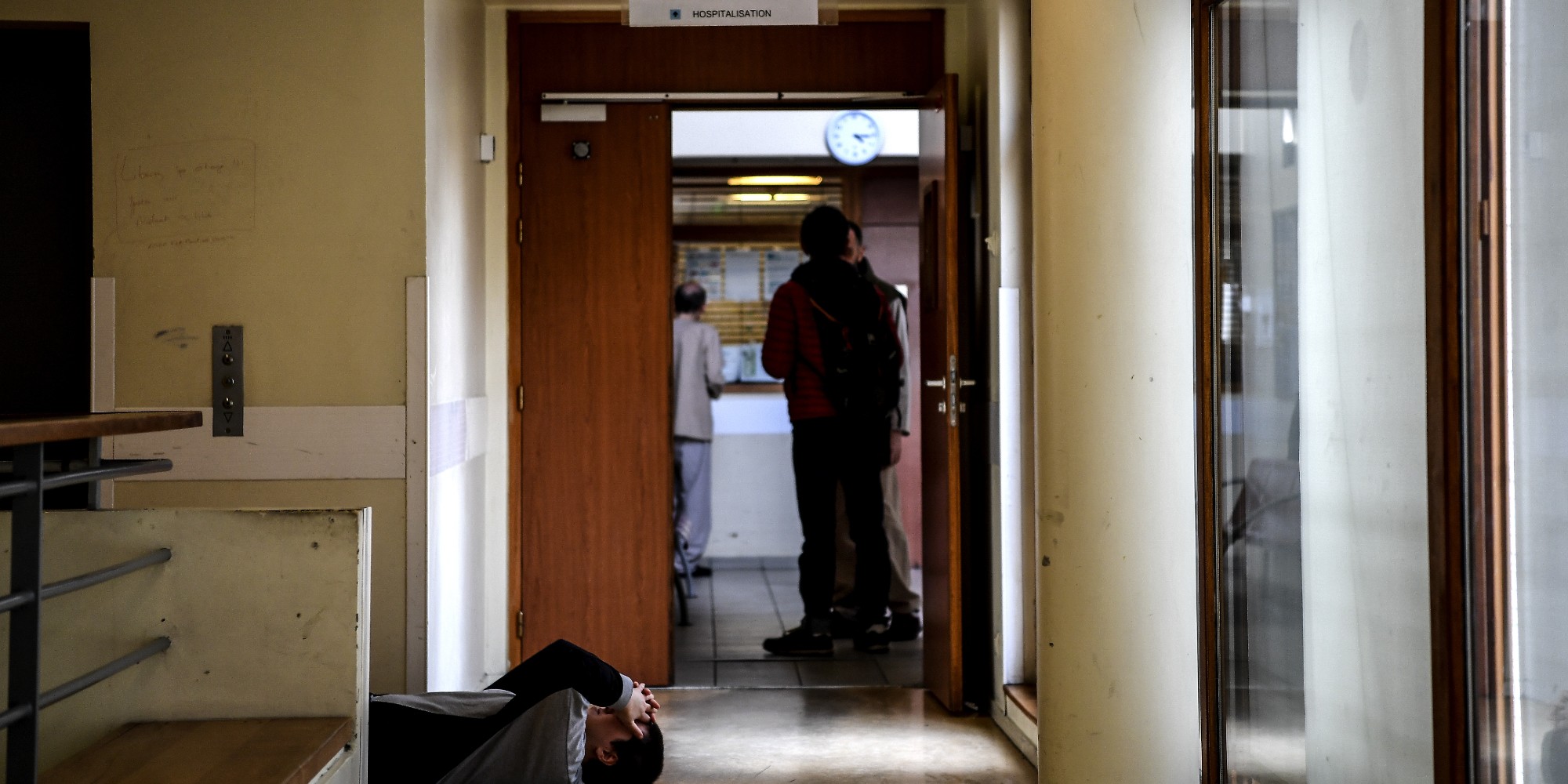 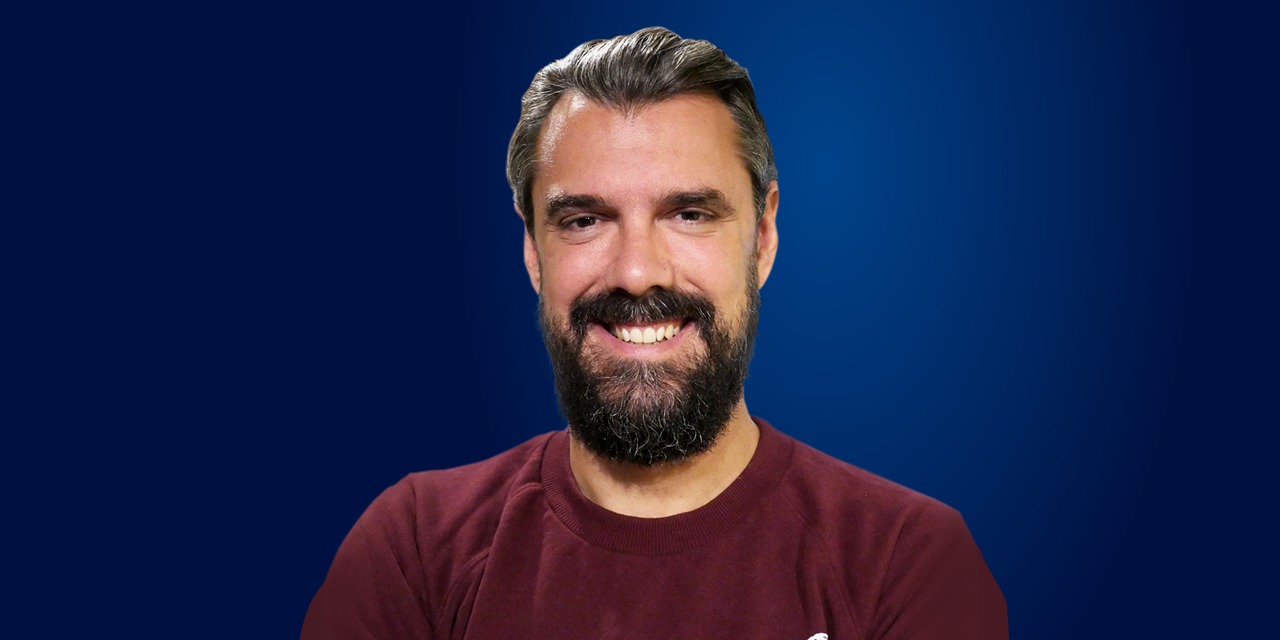 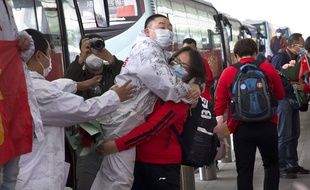 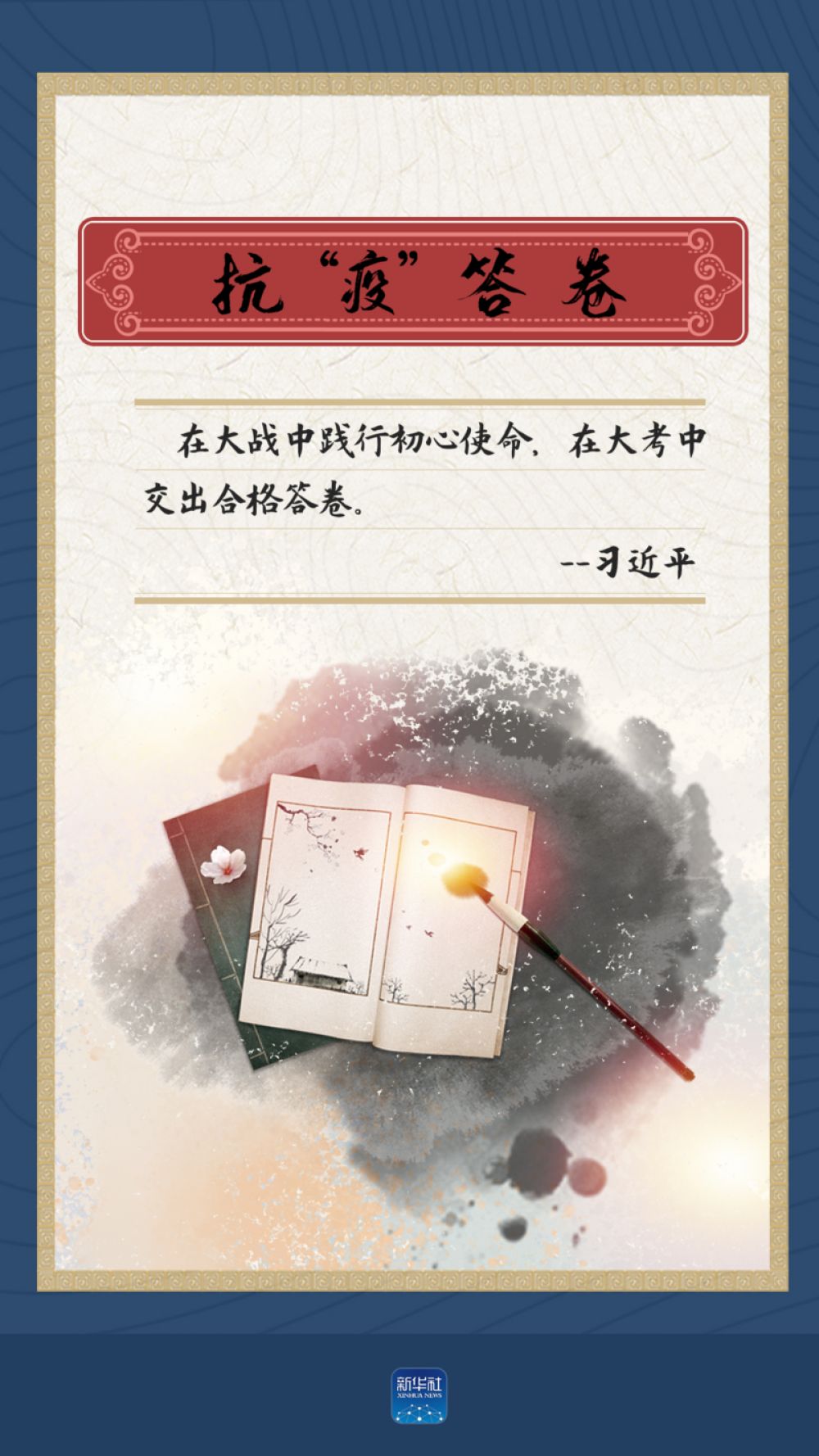 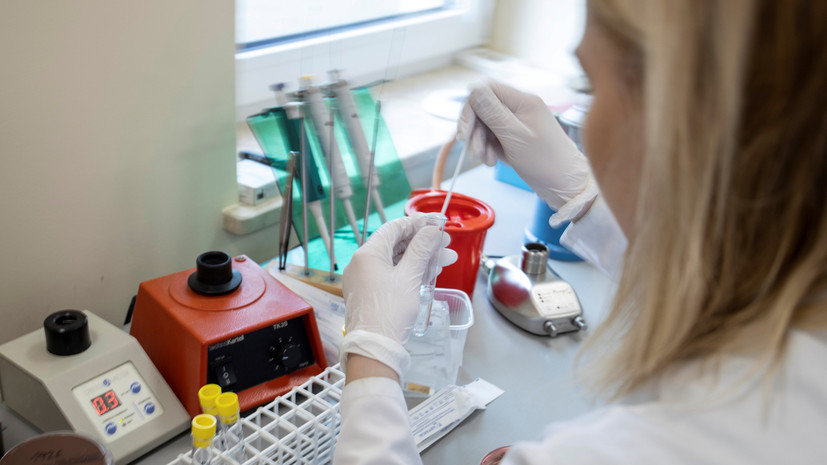 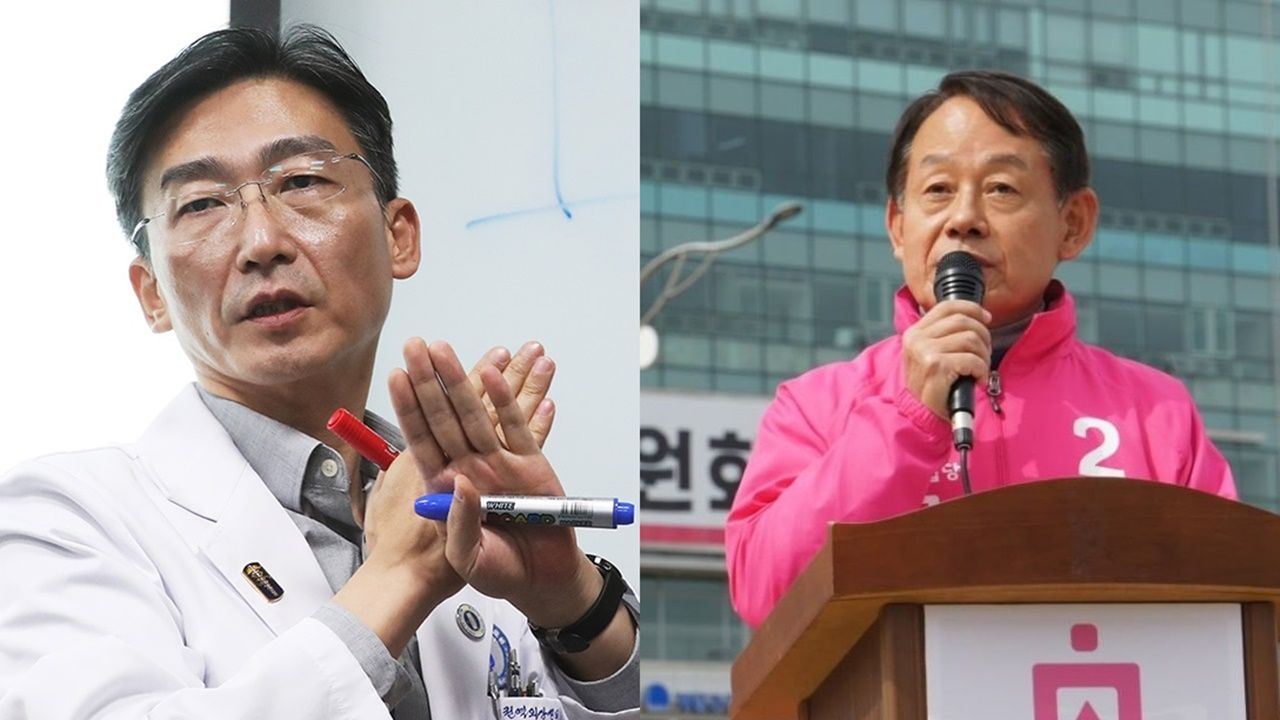