The new Corona virus has resulted in the death of more than 800 people, the majority of them in China, in a outcome that exceeded the global toll from the SARS epidemic, but the World Health Organization said it saw the stability of the number of new infections as “good news.” The new Corona virus that appeared in December 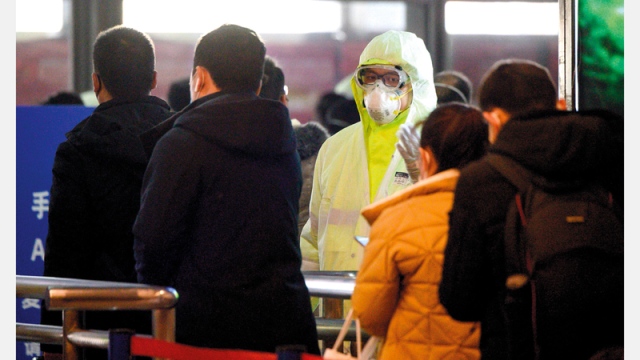 The new Corona virus has killed more than 800 people, the majority of them in China, in a toll that exceeded the global toll from the SARS epidemic, but the World Health Organization said it saw a stable number of new infections as "good news."

The new corona virus, which appeared in December in a market in Wuhan in central China, caused 89 additional deaths in the last 24 hours in mainland China (i.e. without Hong Kong and Macao), which is the largest number of deaths in a single day as a result of the epidemic, according to a committee announced National health.

The World Health Organization considered, on Saturday, that the number of new infections recorded daily in China has become "in a state of stability", noting at the same time that it is too early to say that the epidemic has passed the peak stage.

The number of new infections decreased

"We have been recording a period of stability for four days, as the number of reported cases has not risen," said Michael Ryan, director of emergency health programs at the World Health Organization. It is good news, and that can reflect the impact of the control measures taken. ”

In mainland China, the number of confirmed cases, on Sunday, was approximately 37,200, or 2,600 new ones compared to the previous daily count.

The number of recent injuries is much lower than the number of additional injuries that the Chinese authorities announced on Wednesday as a daily toll, and reached nearly 3,900 new cases.

The number of suspected injuries also decreased, reaching Sunday just over 3,900 in the last 24 hours, compared to more than 5,300 in the outcome announced Thursday.

In late January, one of China's leading respiratory experts, Jong Nanshan, estimated that the epidemic could reach its climax on February 8, before it began to decline.

Melissa Santos, a student from the Dominican Republic who had not been out of her home in Wuhan for a week, told France Press that, given the decline in the number of new infections, "I think from now until 15 days, things will improve."

The young woman decided to go out during the day to buy some provisions, but she would wear a protective mask and gloves. "I am a little worried," she said in response to questions from "France Press" by phone from Beijing. "I read that the virus can be transmitted within seconds."

The epidemic continues to spread throughout the world, and more than 320 cases have been confirmed in about 30 countries. Five new cases were recorded in France on Saturday, four adults and a child, all British, bringing the number of injuries in the country to 11.

In China, the death of a young doctor, who was the first to issue a warning in late December about the disease, is stirring rare debate, in a country with tightly controlled information.

Intellectuals have published at least two open messages on social media since the death of Li doctor, Li Wenliang, in a hospital in Wuhan.

This doctor has become a national hero in the face of local officials accused of trying to conceal the disease at the beginning of its spread.

"They stopped restricting freedom of expression," wrote 10 university professors in Wuhan, in a message deleted from the social networking site "Weibo".

Another letter, prepared by former students at the prestigious Tsinghua University in Beijing, without revealing their names, called on the ruling Chinese Communist Party to stop making "political security the only priority". The Communist regime responded by announcing Friday that it had sent an investigation committee to Wuhan.

The English-language China Daily wrote that "the central authorities are determined to find the truth and reveal those responsible for the penalties being taken against me."

In addition to the Wuhan area cut off from the world since January 23, isolation measures are still strict in many Chinese cities, where tens of millions of people should remain in their homes.

Since Saturday, Hong Kong has forced people from mainland China to stay indoors for two weeks. Shanghai imposed the economic capital of China, wearing a protective mask in public places.

Outside of China, many countries are strengthening their restrictions on people from China and advising against travel to this country. On Saturday, France has become the last country to advise its citizens not to travel to China unless there is a "compelling reason". Most international airlines have suspended flights to mainland China.

The isolation of the first evacuees from Wuhan, on January 31, to France and put in quarantine near Marseille in southern France, according to what the civil security agency announced on Saturday, was due to a wave of applause.

Another 38 French citizens will be evacuated from Wuhan, on a tour organized by the British authorities. They will also be subject to isolation for 14 days.

On February 14, the first dismissal of the evacuees from Wuhan, which arrived on January 31 to France and quarantined near Marseille in southern France, is supposed to end on February 14.

Another 38 French citizens were evacuated yesterday from Wuhan on a trip organized by Britain.

In addition to the Wuhan region cut off from the world since January 23, isolation measures are still strict in many Chinese cities. 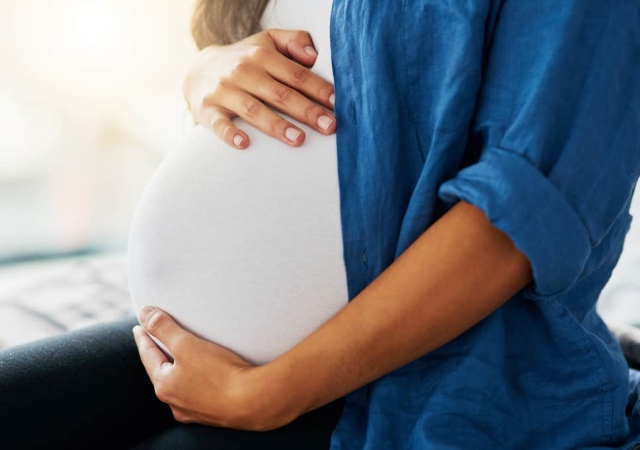