The Consulate General of Russia has denied reports in the Russian blogosphere about the closure of Chinese cities in Guangdong Guangzhou and Shenzhen in connection with the spread of coronavirus. 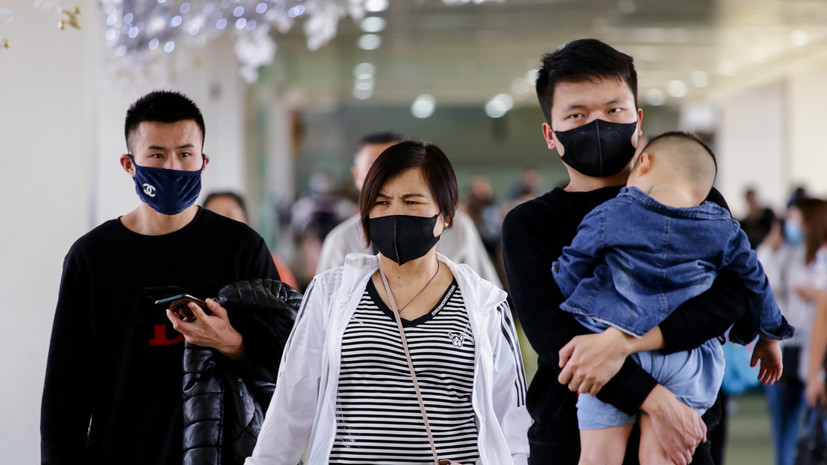 “We officially declare that the cities of Guangzhou, Shenzhen, as well as the entire province of Guangdong, are currently open for entry and exit. No quarantine measures have been introduced for the complete closure of the province or the scale of any of the cities, ”the diplomatic department said.

They specified that the Guangdong government is implementing a plan to strengthen the fight against the spread of the virus.

“The flight schedule is changing, the schedule of routes of trains and buses is being adjusted, this certainly needs to be monitored, but there is currently no ban on entry and exit,” diplomats added.

Earlier, the State Department announced its readiness to allocate $ 100 million to help China and other countries in the fight against a new type of coronavirus. According to recent data, the number of victims of infection in the PRC has increased to 722.

On January 30, Hong Kong suspended rail and ferry services to mainland China due to the threat of the spread of coronavirus.

On February 7, it became known that cargo checkpoints were opened in the Far East on the border with China. 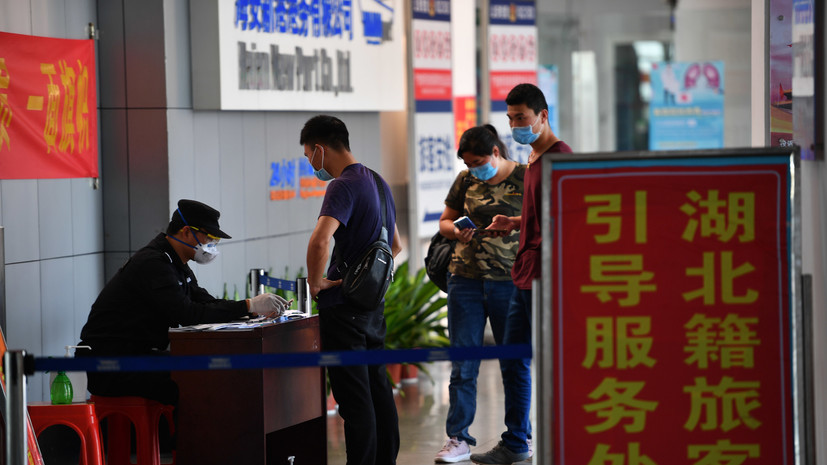 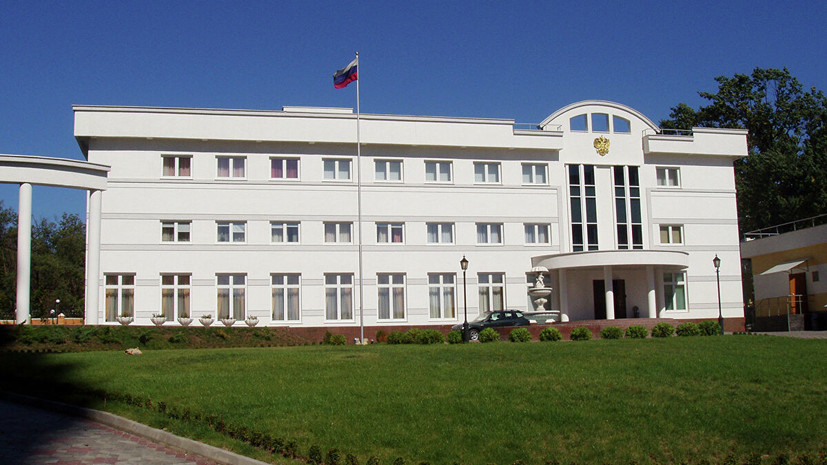 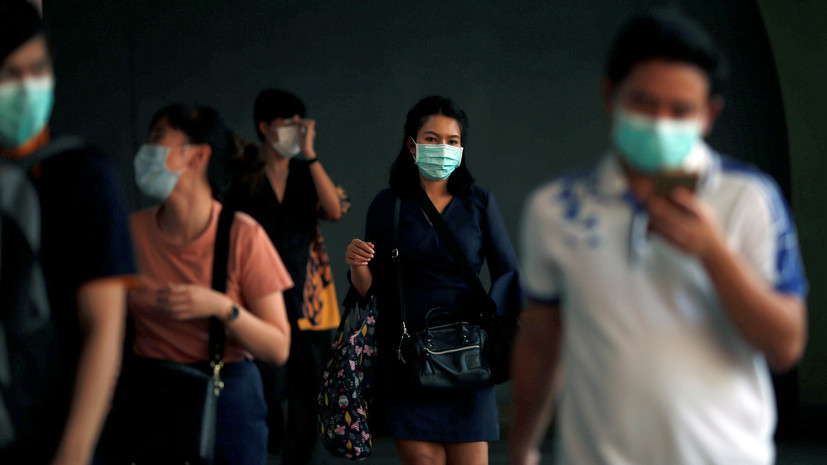 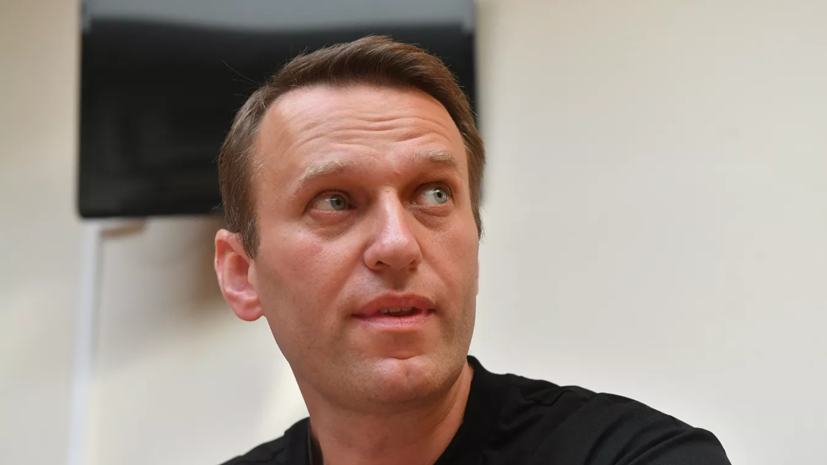 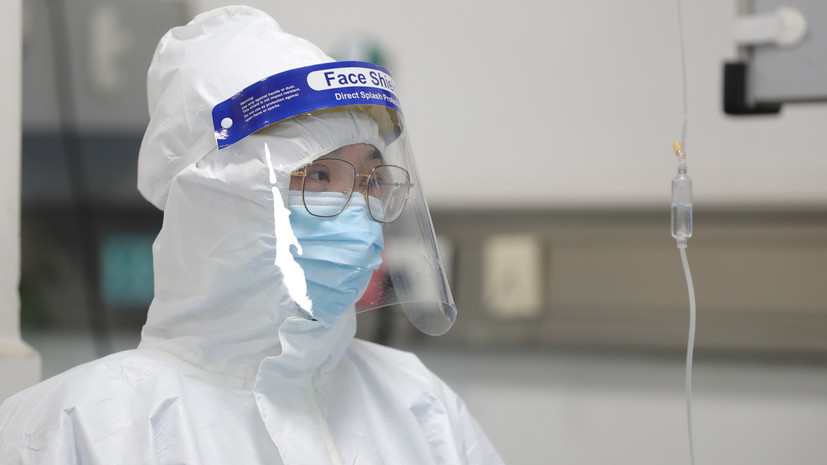 China passed Russia the gene for a new coronavirus 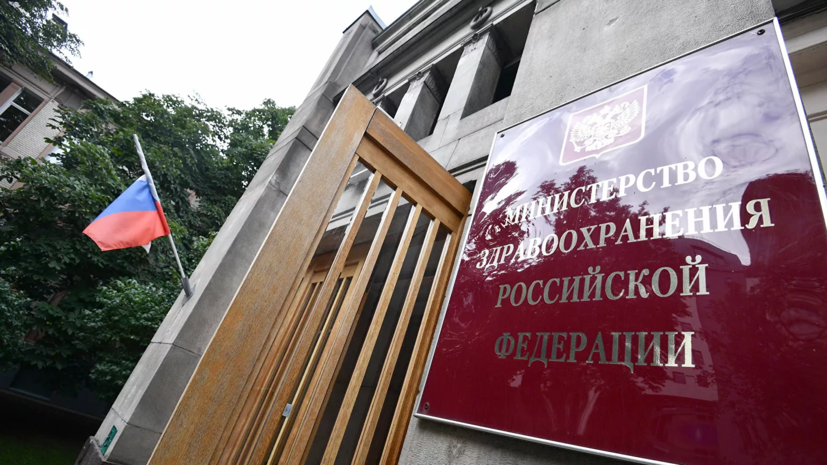 Iraq .. a bloody dawn of Nasiriyah and the government uses the army after the burning of the Iranian consulate 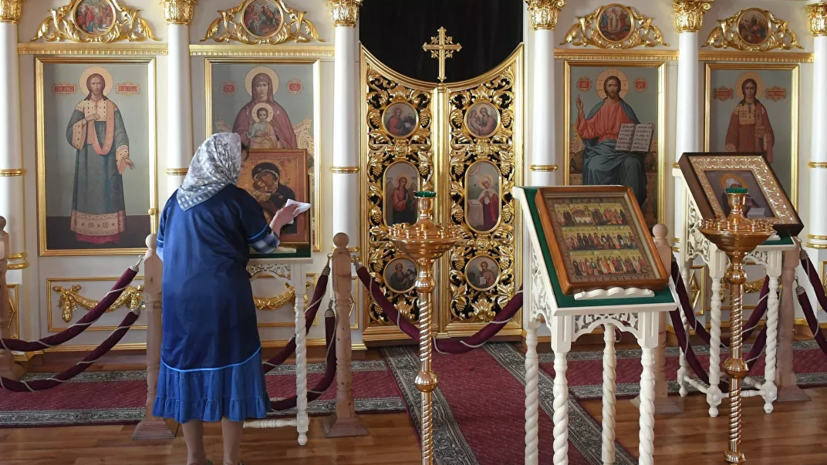 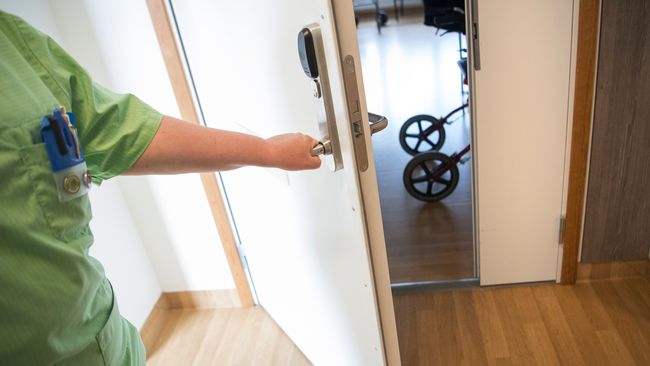 A US science committee informs the White House: the Coronavirus is transmitted by speaking or even just breathing
2020-04-02T18:12:27.063Z 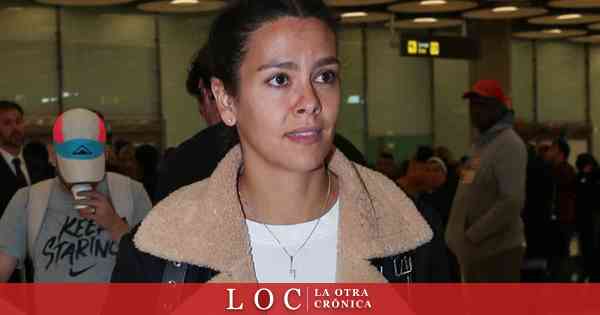 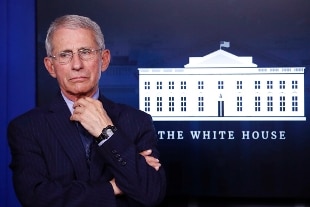