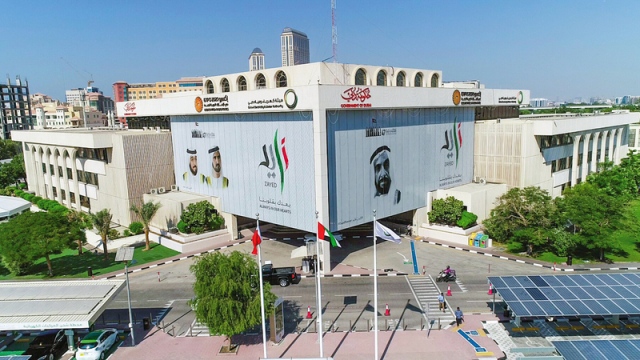 The managing director of the authority, Saeed Mohammed Al Tayer, said that the authority adopts the latest technologies in the field of energy production, transmission and distribution, and is working on building integrated smart networks, where the smart grid is an essential component in the authority’s strategy to develop advanced infrastructure, to support Dubai’s endeavors to become a city Smart and happy.

It is noteworthy that the results of the authority surpass the elite of European and American companies in many indicators. In 2018, the percentage of losses in transmission and distribution networks in the emirate was 3.3%, compared to 6-7% in Europe and the United States of America, and the percentage of losses in water networks 6.5%, compared to 15% in North America.

The UAE, represented by Dubai Electricity and Water Authority, ranked first in the world in obtaining electricity, and for the third year in a row, according to the World Bank Doing Business 2020 report, which measures the ease of doing business in 190 economies around the world. The authority obtained full scores on all indicators of the electricity access hub, including procedures for obtaining electricity, cost standard, network reliability and tariff transparency.