With the standard of housing, learn about the most expensive cities in the world in 2020

The 16th Annual Demographic Survey of Affordability at the International Level revealed that the first four very expensive real estate markets are currently in Australia, Canada, China and New Zealand.

The Spanish newspaper, Infobay, explained that these cities obtained a set of points using the multi-mediator approach, which depends on taking the average price of a house in a specific area and dividing it by the average family income - the more points in the city, the higher the cost of living in it - as part of a hierarchical process prepared to measure The most expensive cities in the world.

According to this criterion, Hong Kong topped the list of the most expensive cities in the world, while the first four countries maintained their positions compared to 2019, and the following is the ranking of the ten richest cities in the world in 2020:

1- Hong Kong
Hong Kong got a multi-broker of 20.8 points, and it fell 0.1 points compared to 2019, but that didn't stop it from being the most expensive city in the world to live in.

2- Vancouver (Canada)
The newspaper stated that the most expensive city to live in North America and the Western Hemisphere is Vancouver, which received a multi-median that starts from 11.9 points after achieving 12.6 points in 2019.

3- Sydney (Australia)
In addition to being the most expensive city in the Southern Hemisphere in 2019 Sydney is still the largest city in Australia, and its multiple broker has 11 points, a decrease of 0.7 points compared to 2019.

4- Melbourne (Australia)
Melbourne is famous for its beaches and the high cost of living in it, and in 2019 it ranked fourth among the most expensive cities in the world, and the multi-broker of this city decreased this year by 0.2 points and reached 9.5 points.

5- Los Angeles (California)
Los Angeles, the entertainment capital of the world, obtained a multi-median of 9.0 points, making it the fifth most expensive city in the world to live in.

7- Auckland (New Zealand)
It is the largest city in New Zealand, and the multi-median has 8.6 points and the number has decreased by 0.4 points compared to last year.

8- San Jose, California
San Jose fell in the rankings by two places to move from sixth in 2019 to eighth in 2020 and the average multiple broker decreased from 9.4 points in 2019 to 8.5 points, however San Jose is still the second most expensive city in the United States.

10 - London (UK)
It is the most expensive city in Europe, and any resident can notice the high cost of living in it and the multi-median has 8.2 points. 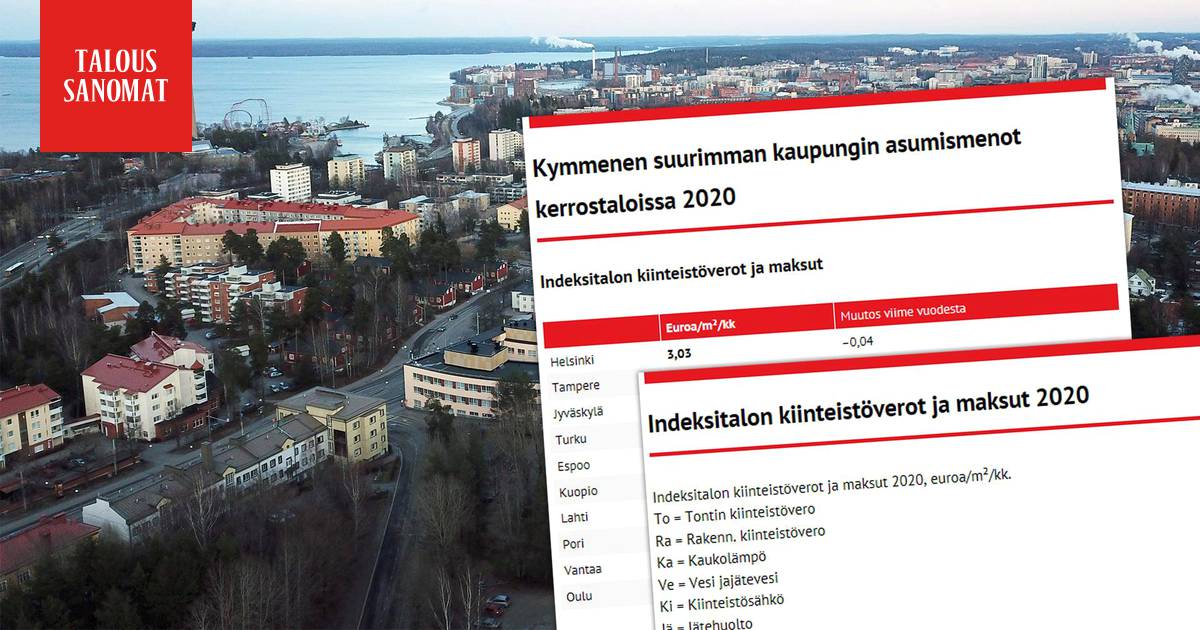 News/Politics 2020-09-10T11:27:17.353Z
Look at the high cost of living in your own municipality - in Tampere, the price is already rising in Helsinki, Oulu is the cheapest of the big ones 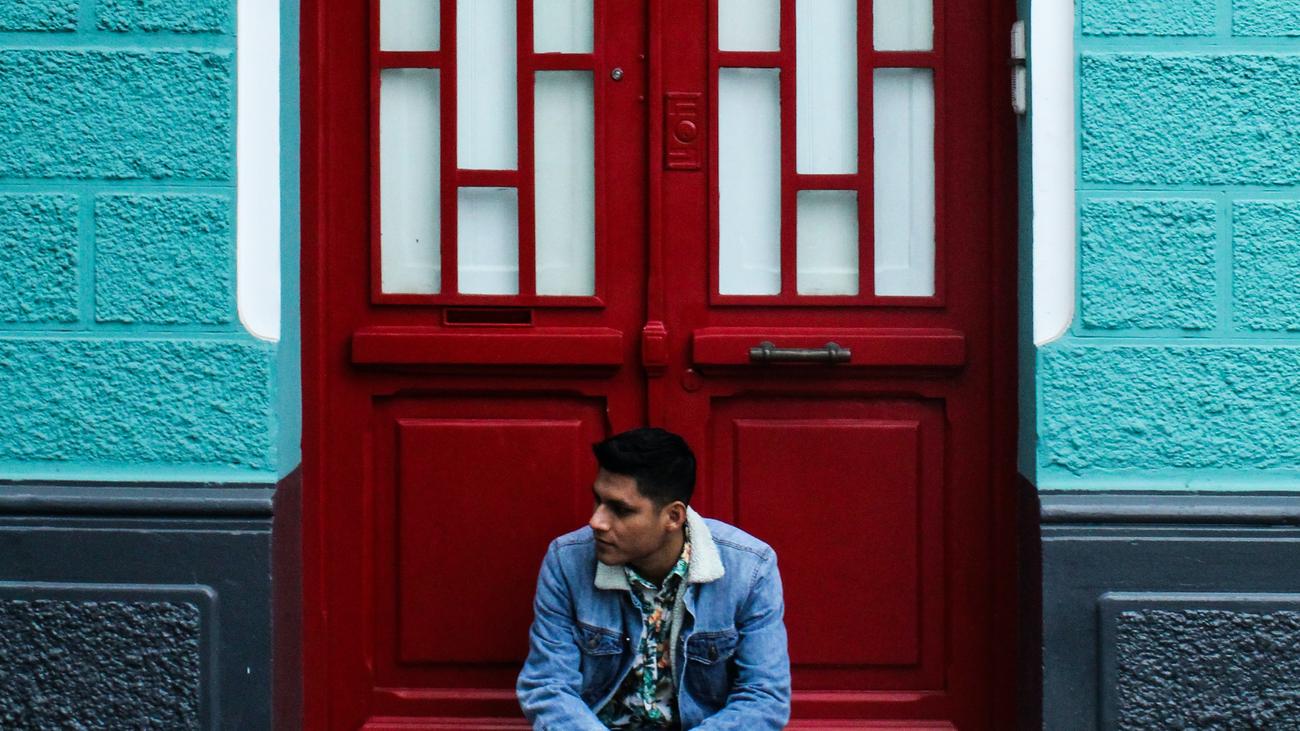 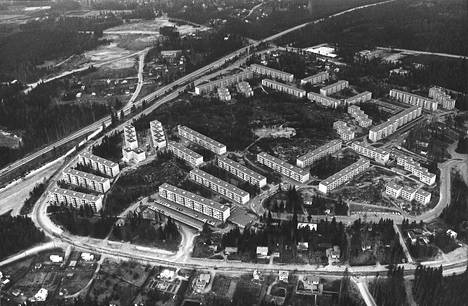 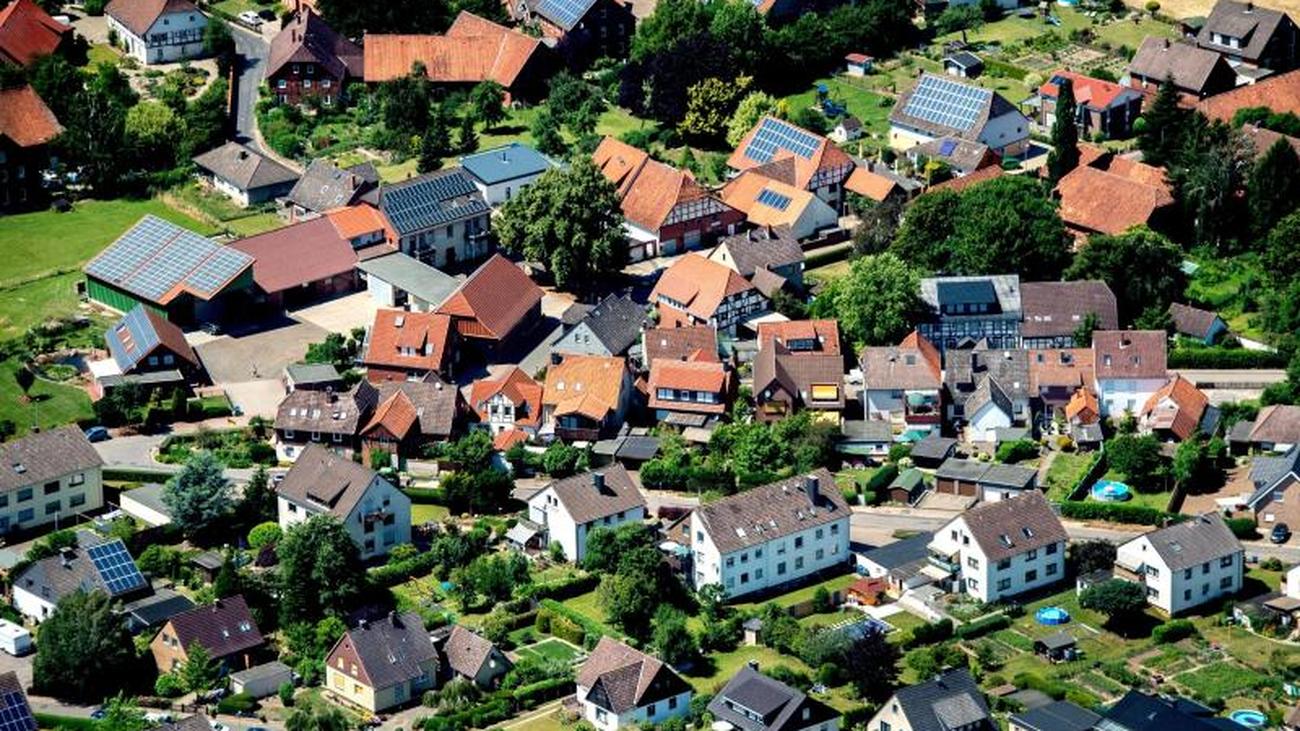 News/Politics 2020-08-24T05:31:16.422Z
Opportunity for the surrounding area: Real estate experts: Home office can relieve the burden on the housing market 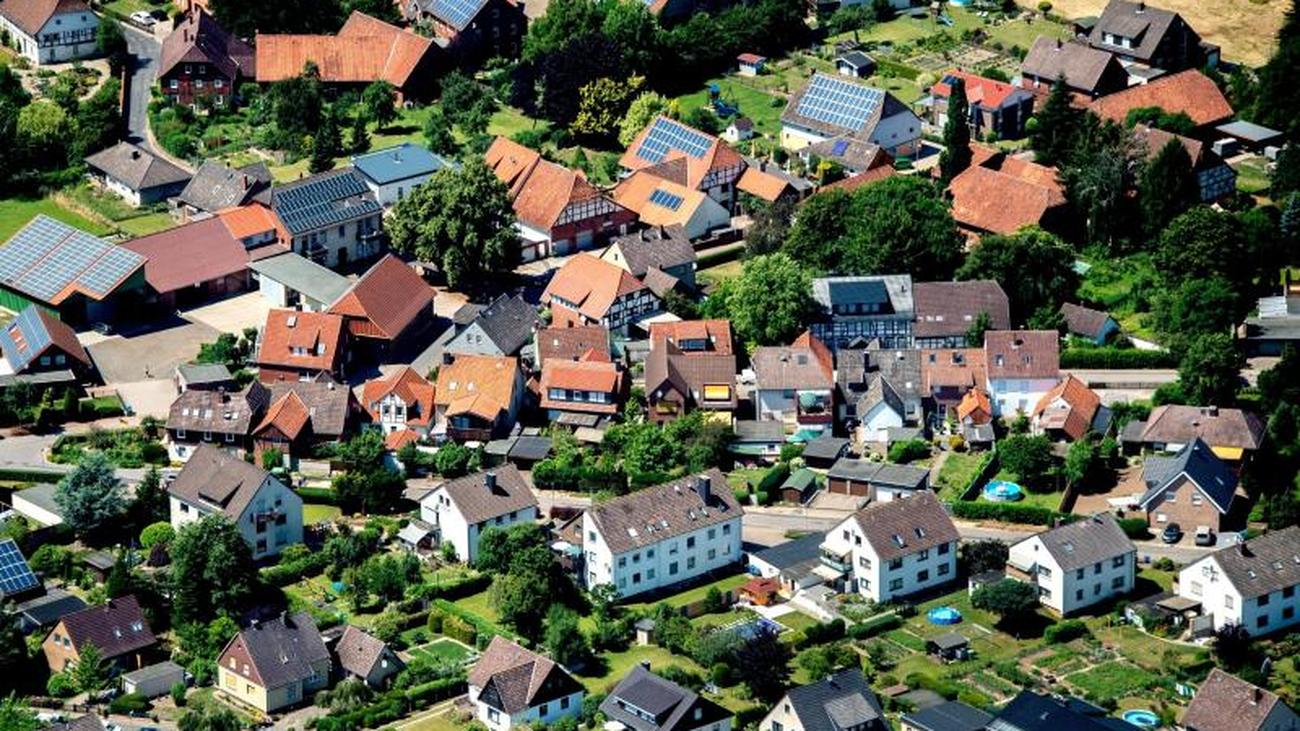 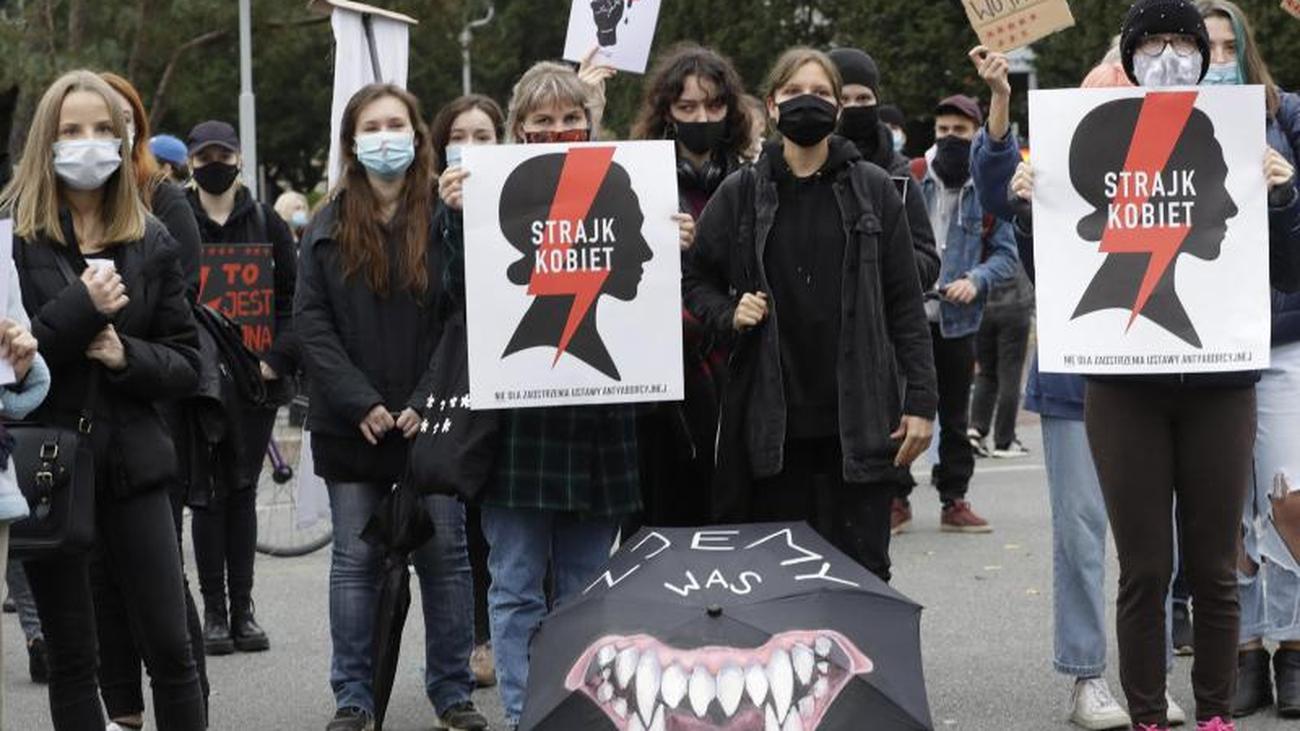 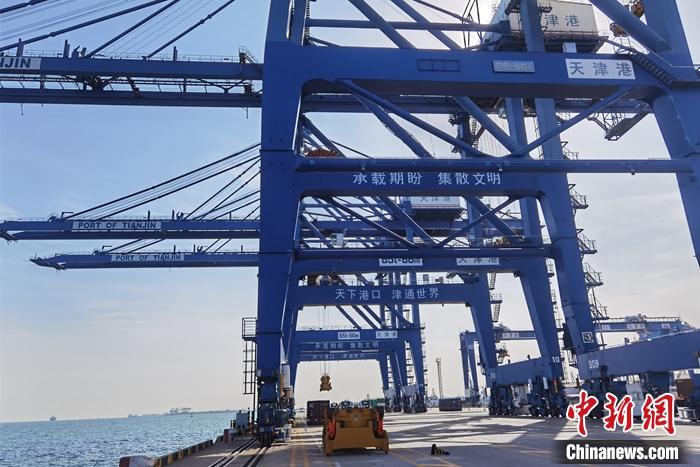