Since the names of the ministers who are part of the Pedro Sánchez Executive were known, LOC has stopped at the importance of the couples they will write about, com 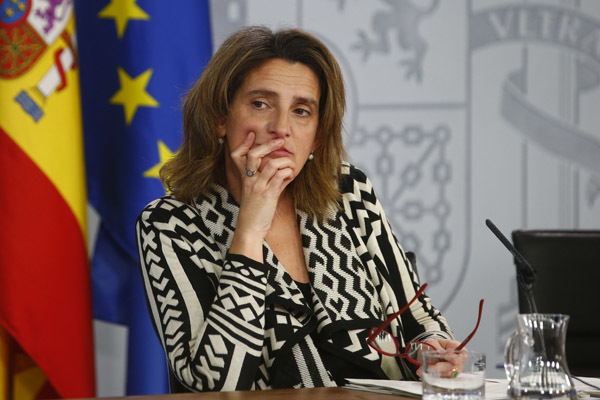 Only one gay, many married and some single ... The 'LOC' state of the Council of Ministers

Since the names of the ministers who are part of the Pedro Sánchez Executive were known, LOC has stopped at the importance of the couples they will write about, as Pedro Almodóvar said in the 34th edition of the Goya, the script of the Spaniards . The consorts of the ministers can be key in the decisions of the members of the Government in relation to how influential they are.

The newspaper EL MUNDO published this week the calls of Vice President Teresa Ribera to Jordi Sevilla to try to influence the decisions of Red Eléctrica Española (REE), for which Seville is already responsible. According to Jordi's version, Ribera asked her not to appeal against the decision approved by the CNMC (National Markets and Competition Commission) advisors, including her husband Mariano Bacigalupo, to cut REE's compensation. Seville, who was one of Sánchez's allies in his career to power, has submitted his resignation for what he considers interference by the Vice President and Minister of Ecological Transition. Teresa Ribera's husband, Mariano Bacigalupo, is one of the most powerful counselors within the CNMC, capable of influencing decisions and guidelines to be taken. In the Spanish Electricity Network, the State owns 20% of capital while the rest is distributed among private funds of weight that try to avoid the cuts of the CNMC. Mariano's father and father-in-law of Ribera is Enrique Bacigalupo, Messi's lawyer and magistrate of the second criminal court of the Supreme Court for 20 years. He participated in the 'Sogecable case', 'Filesa' and in the 'GAL'.

Teresa Ribera denies the interference that has led to the resignation of Seville: "We have a lot of rumorology, but there has never been an interference by this minister . He is a man we all know, with a great expansive capacity in terms of communication, and if you don't feel comfortable in the context you say, from the external references of the regulatory context, it is perhaps understandable that you leave. "

The truth is that whether or not Ribera's husband has influenced the decisions made by his wife, the focus has also been on him. But is Bacigalupo the only influencer among the couples of the Executive?

The plot of Jordi Sevilla-Teresa Ribera acquires a new dimension with the participation of Nadia Calviño. Seville would have gone to the Minister of Economic Affairs to try to maintain the autonomy of his company, something that Calviño, which in theory is the most responsible for not interfering with the Government in companies, did not avoid. Nadia Calviño is married to economist Ignacio Manrique de Lara. They form an economic couple and are parents of four children.

According to the Mercantile Registry, her husband was linked to the business consulting company Aldael Consultores SL, in which Iván Calviño , brother of the vice president, also appears as administrator . According to the same source, the company is inactive. Also, his name appears in another extinct company in 2018 called TypingDream17 SL in which he appears as a former director. Calviño's spouse moved to Brussels with her to support her in her brilliant career in Europe, putting her wife's professional career in front of his.

The Minister of Science and Innovation is married to Consuelo Femenía, ambassador of Spain in Malta. Law degree from the University of Valencia, her career abroad took her to Russia, where she met the astronaut. Duque's wife jumped to the fore because of the controversy that arose following an alleged tax evasion through a society.

Until then, little was known about the consort of one of the most media faces of the Government of Sánchez. The couple formed by Duke and Femenía is an axis of influence, especially outside our borders. Duque will be responsible for relaunching R & D & I in Spain following the model of other European countries. For its part, Femenía, focuses on the embassy of our country in Malta while paying attention to the movements of Arancha González Laya, Minister of Foreign Affairs, European Union and Cooperation of Spain.

The Duke consort usually comments on her Twitter account the decisions and steps that the new head of Foreign Affairs communicates on social networks. He also looks at the tweets of Josep Borrell, who left the ministry now occupied by González Laya to become the High Representative of the Union for Foreign Affairs and Security Policy. Josep Borrell forms with Cristina Narbona, another of the most powerful marriages within the PSOE. Narbonne was Minister of Environment with Zapatero and is now the first vice president of the Senate and president of the PSOE. The couple started dating in 1998 and after two decades of relationship it was not until 2018 when they decided to get married in an intimate ceremony. 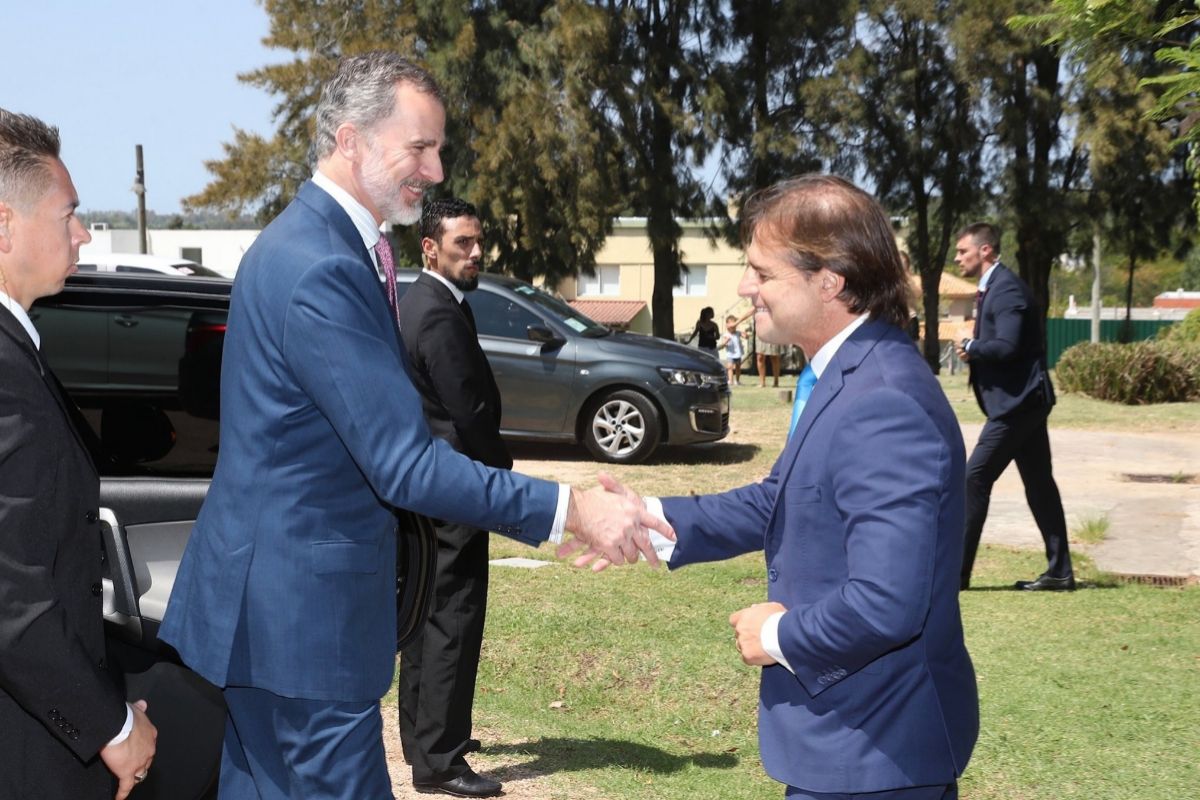 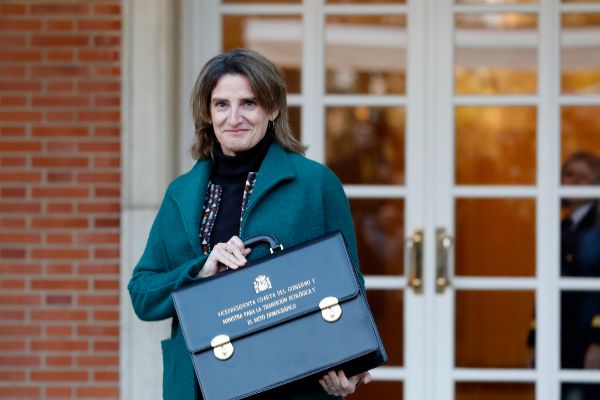 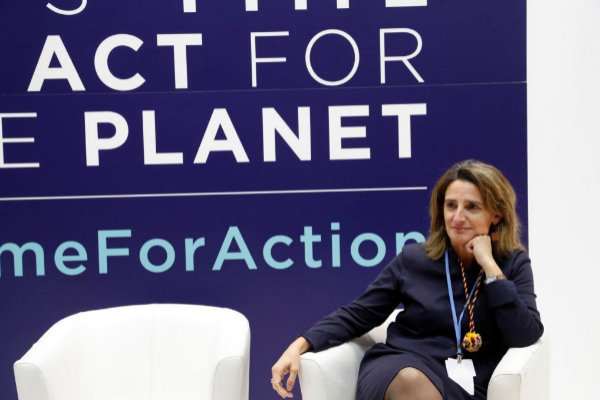 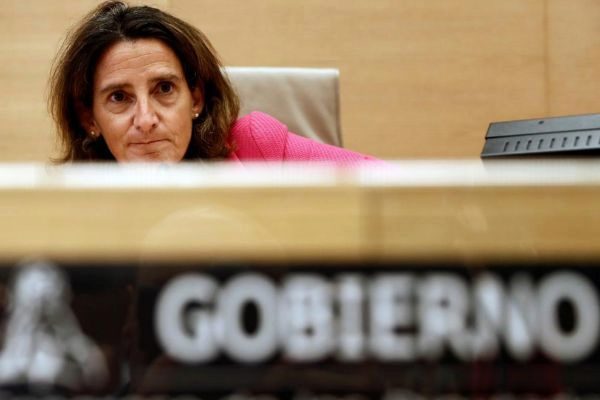 Teresa Ribera describes as "unpresentable" that Greta Thunberg is criticized 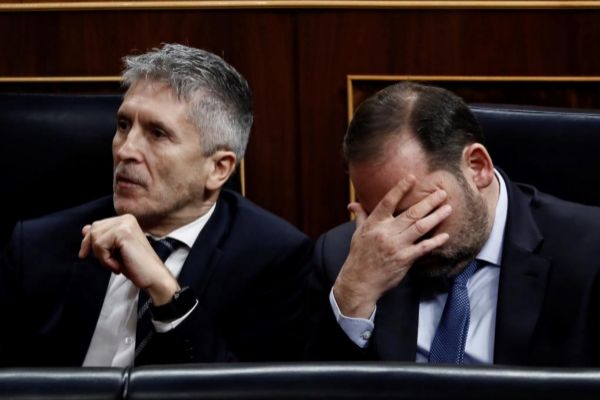 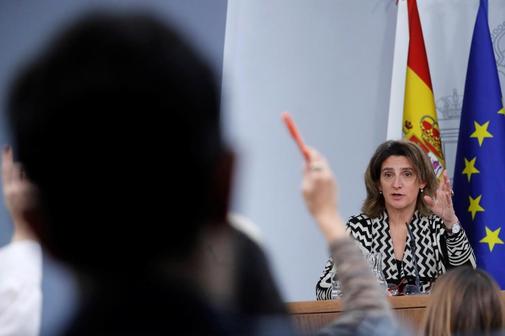 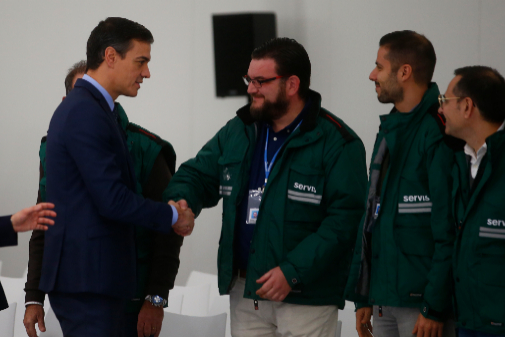 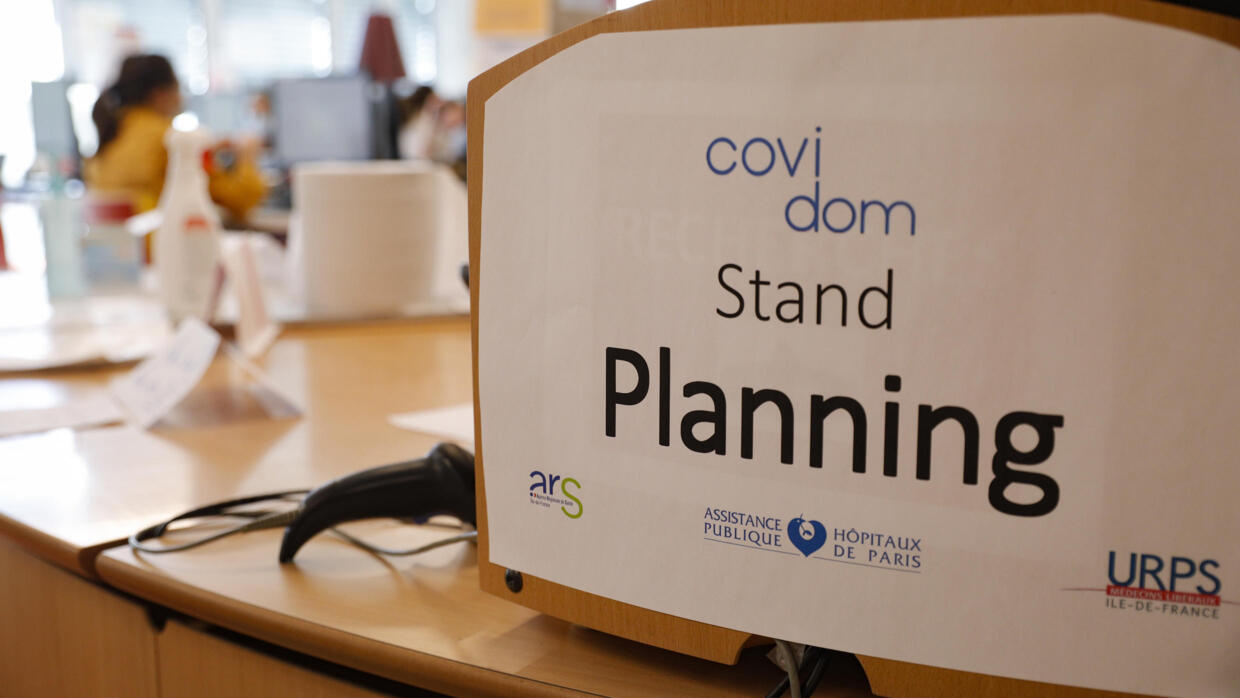 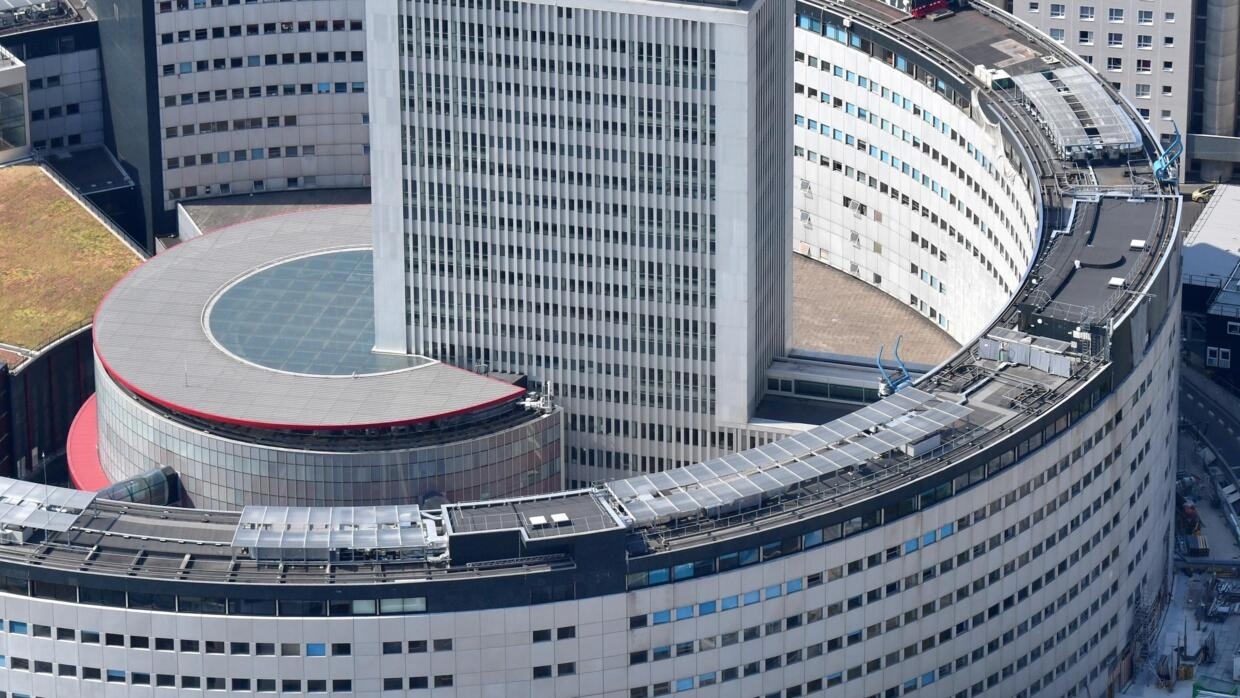 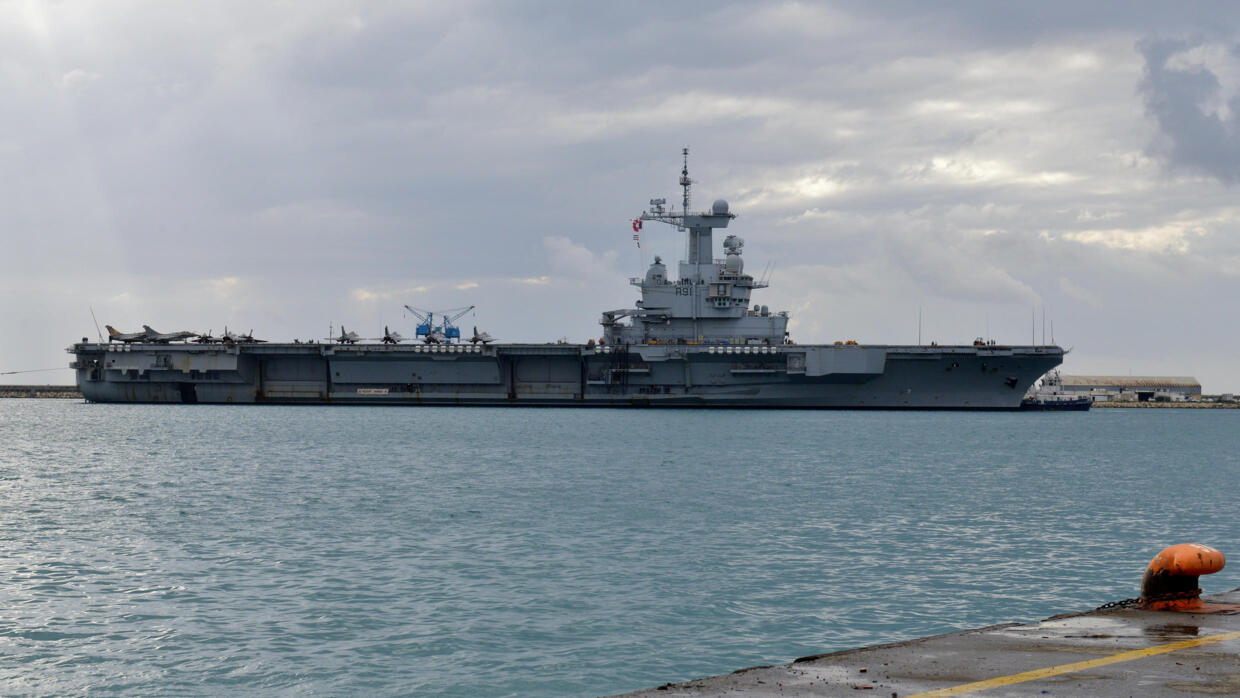 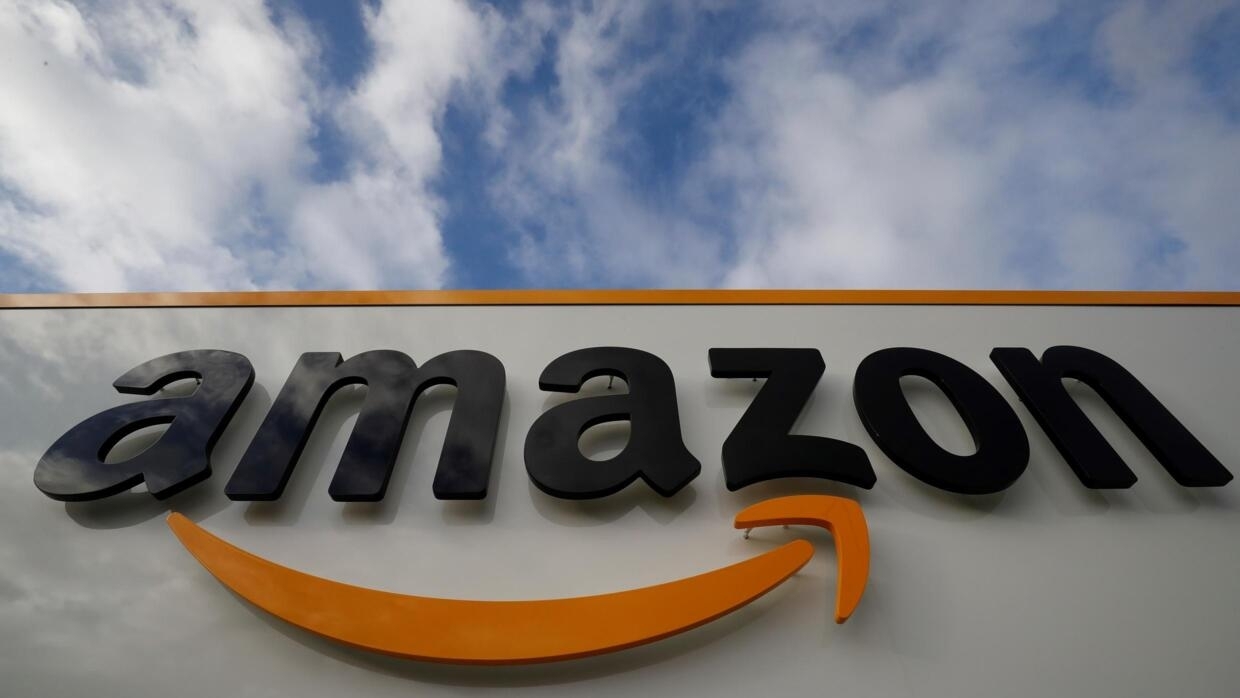 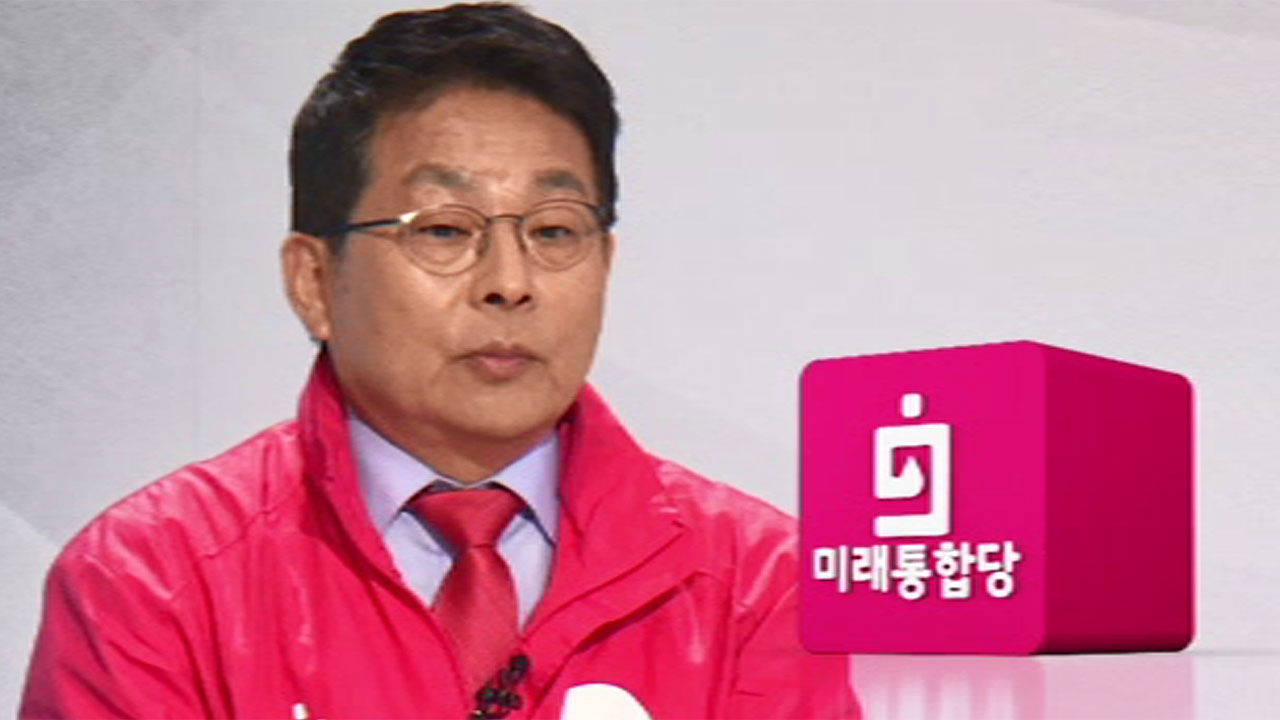 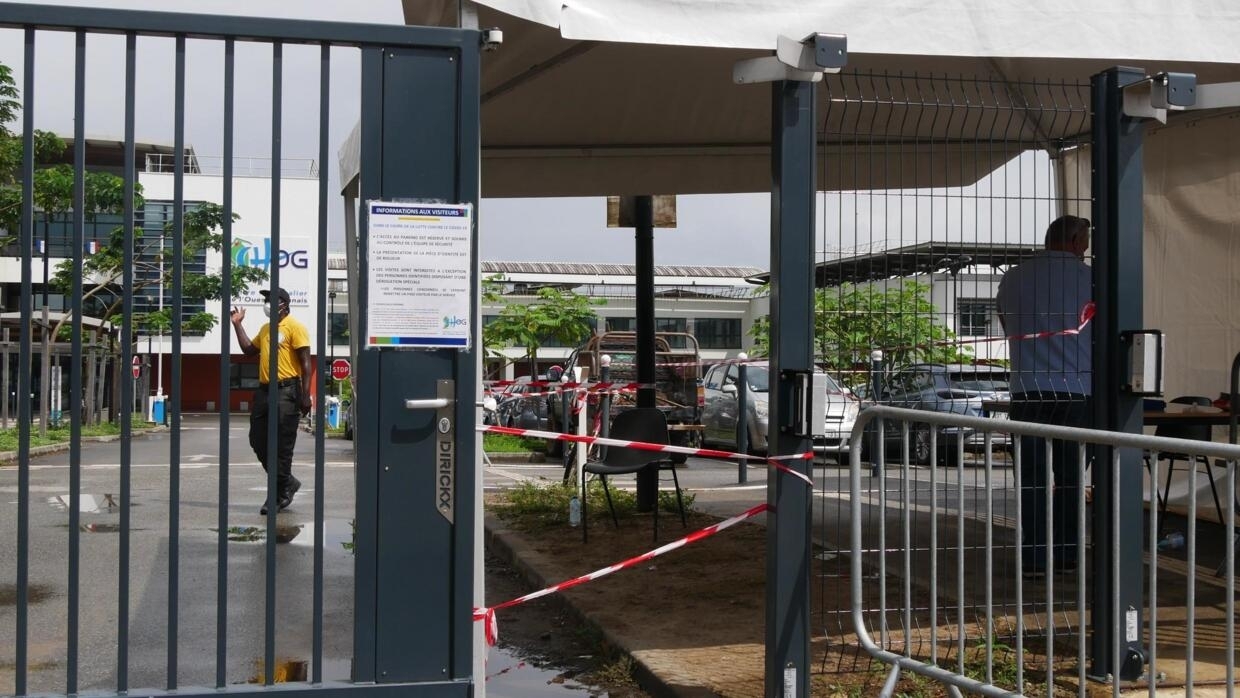 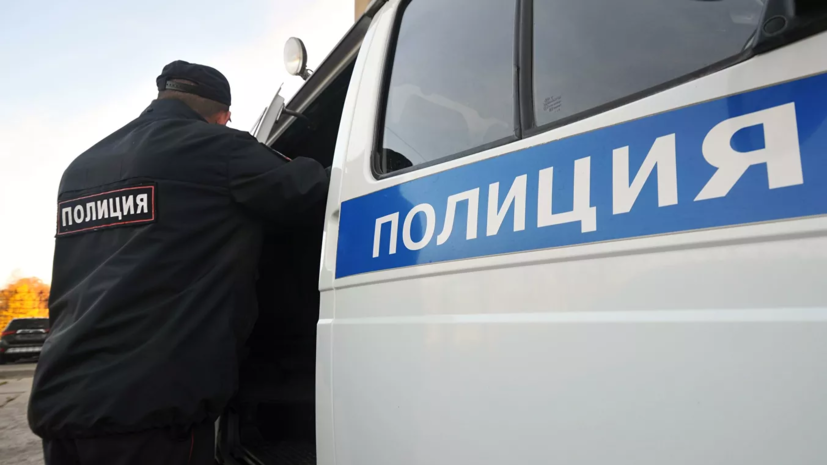 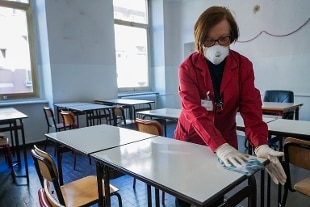