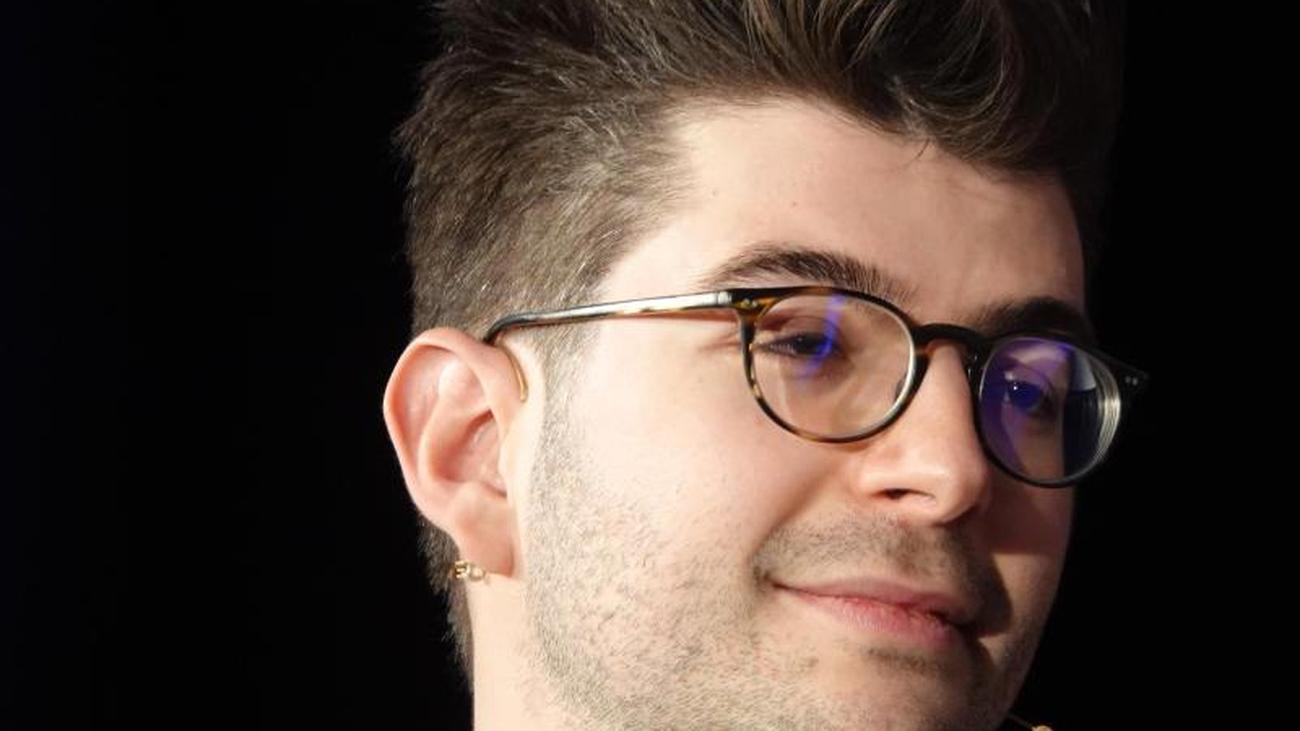 Berlin (dpa) - double world champion Sébastien "Ceb" Debs is not the prize money for the multi-million dollar Dota-2 World Cup The International. "Ultimately, it doesn't matter," said the 27-year-old at the premiere of the documentary "True Sight" in Berlin.

"It's just about proving to yourself and others that you can be the best," said Ceb. "TI players have to pay for it in a way to get the chance to prove it."

His wins at The International alone make Ceb a multi-millionaire. According to the website «esportearnings.com», he has won almost 5.5 million US dollars in his career and is now in fourth place among all e-athletes. At the 2019 World Cup alone, the total prize money was over $ 34 million.

However, Ceb admitted that the money had an impact on his life and also on the game. "It has an effect on the pressure you feel."

At the event in Berlin's Babylon cinema, he also spoke about the German dota star Kuro "KuroKy" Salehi Takhasomi, who was also present. «You see Kuro how he loves the TI and talks about winning it three times because we won it twice. What an insane ambition. »

Ceb won the TI with his team OG twice in a row, in 2018 and 2019. OG and KuroKy's former Team Liquid met in the final of last year's World Cup in Shanghai. The documentary True Sight, which game developer Valve produces, is also about this match.

As part of the premiere, a new player was also announced for OG: Syed Sumail “SumaiL” Hassan is moving from Evil Geniuses to the world champion team. His new position was initially unclear.

After Ceb and Anatham "ana" Pham announced a break and Jesse "JerAx" Vainikka announced his retirement, OG had to fill two more positions in the team. An announcement about the future of the team was announced for Wednesday evening. 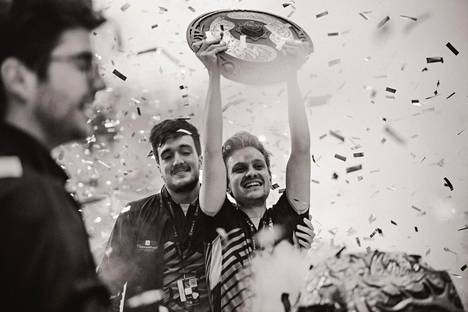 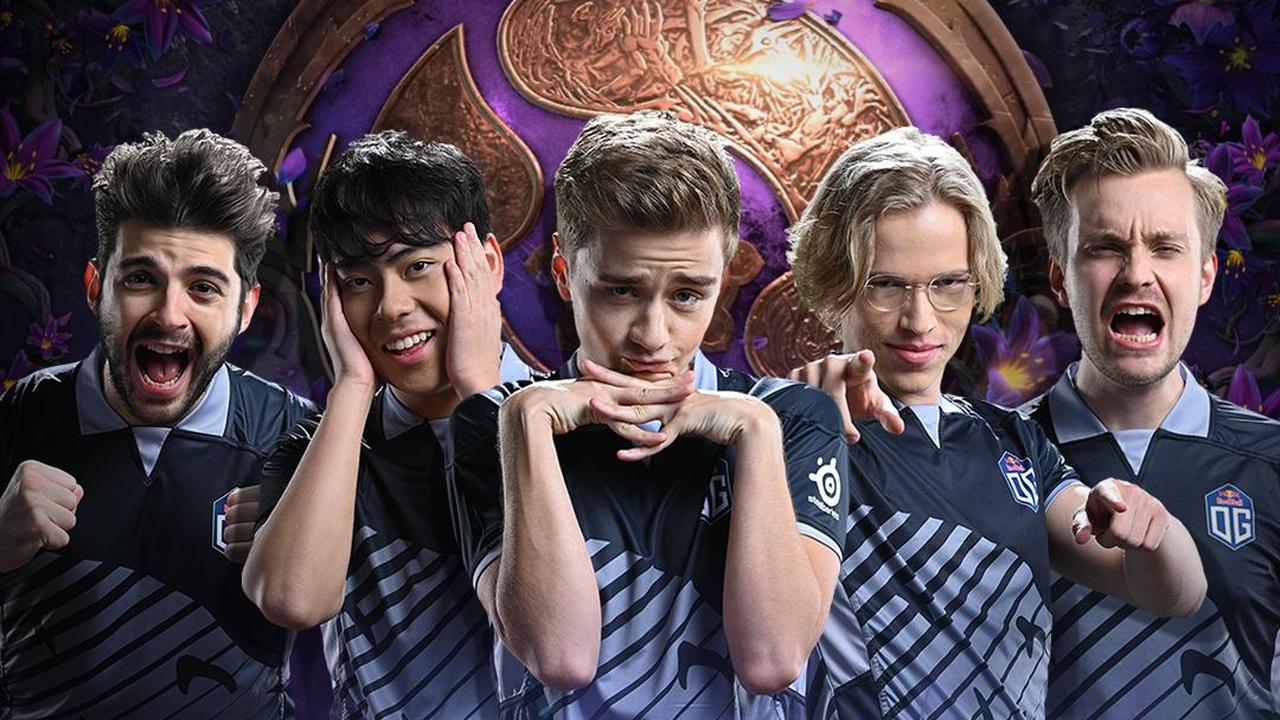 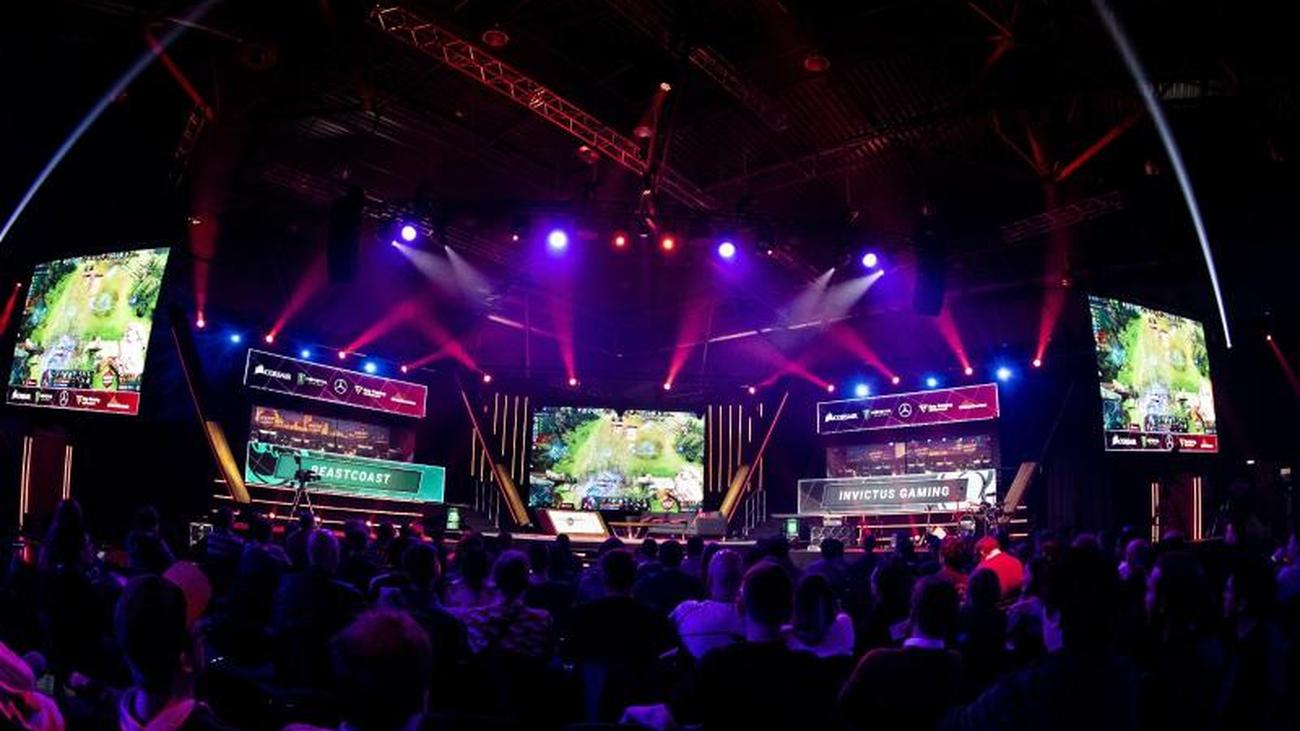 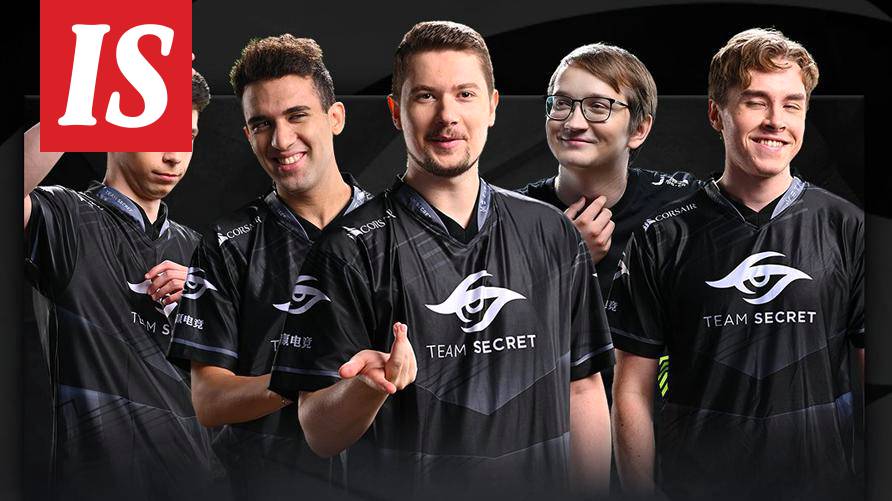 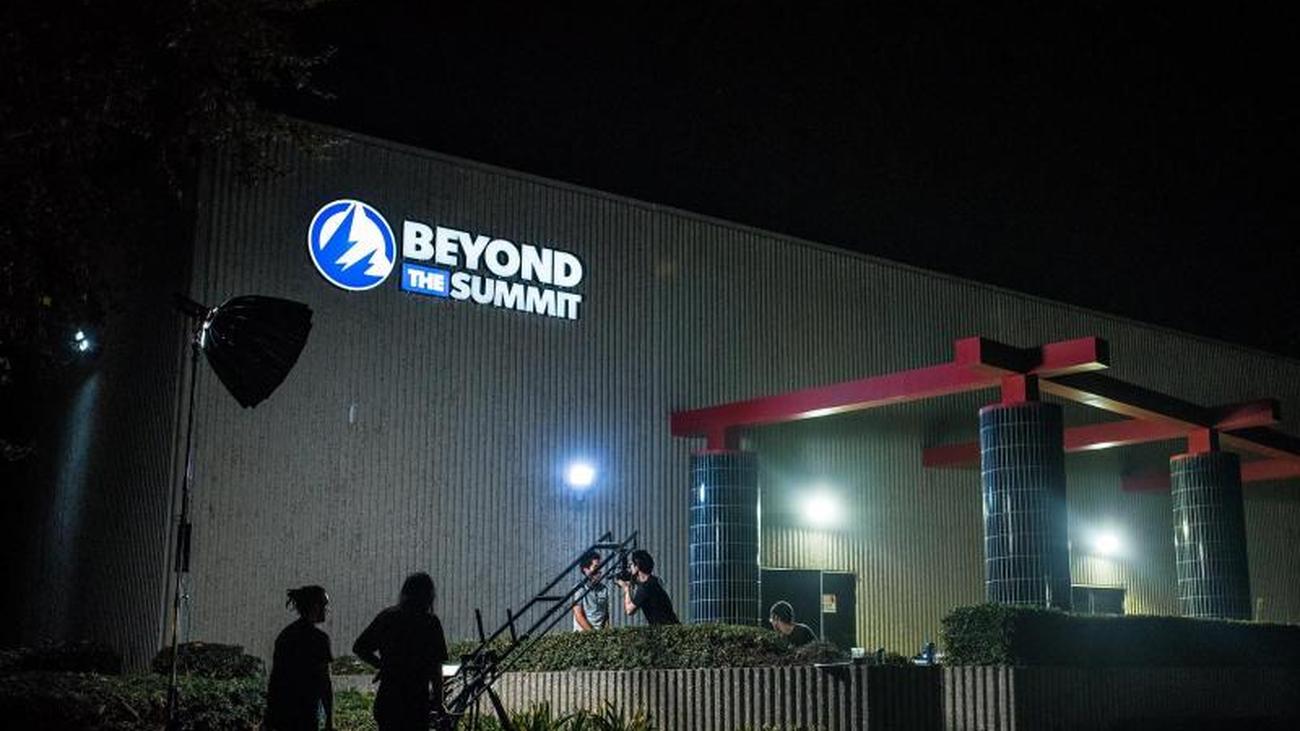 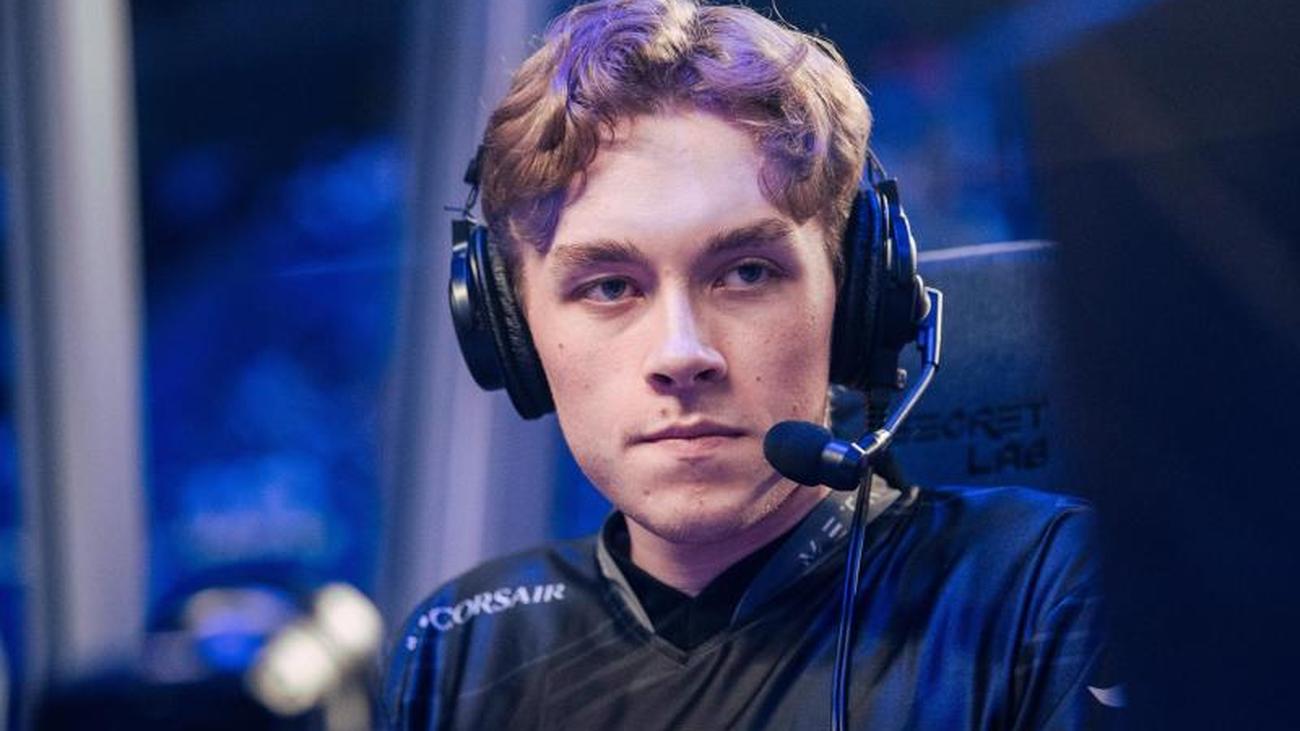 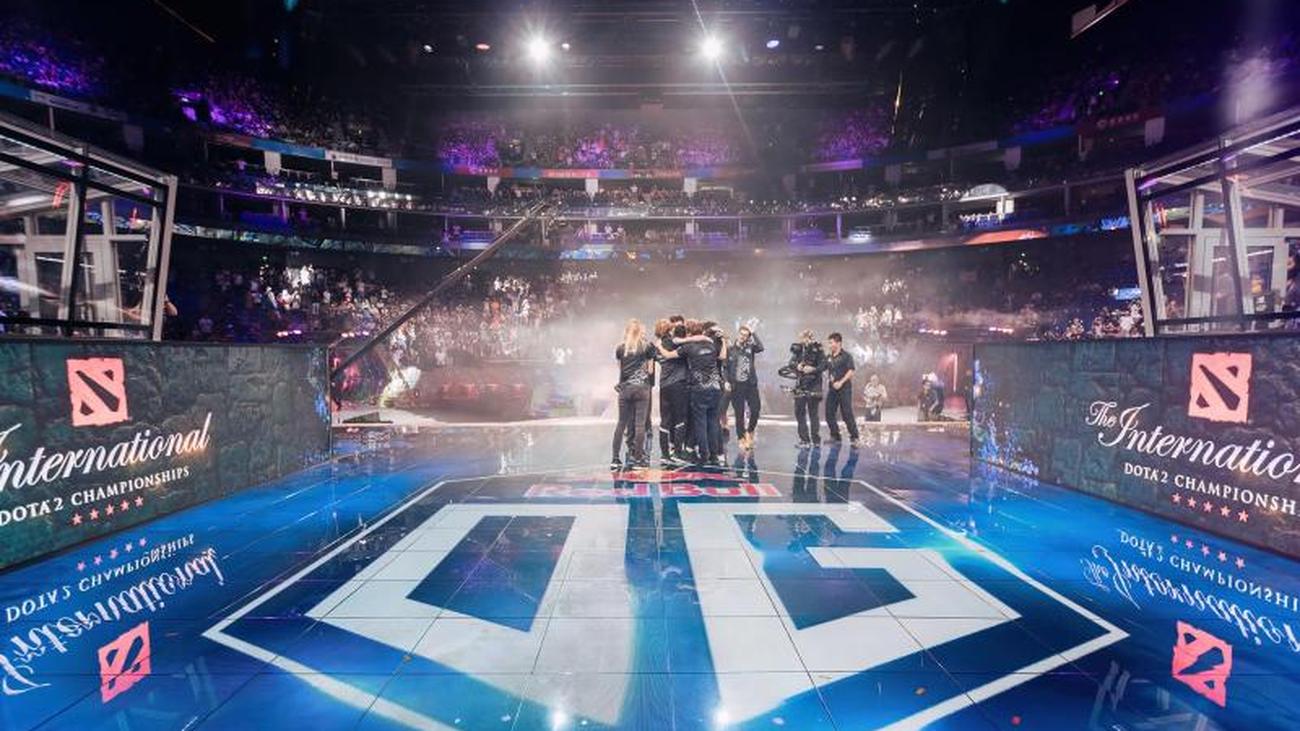 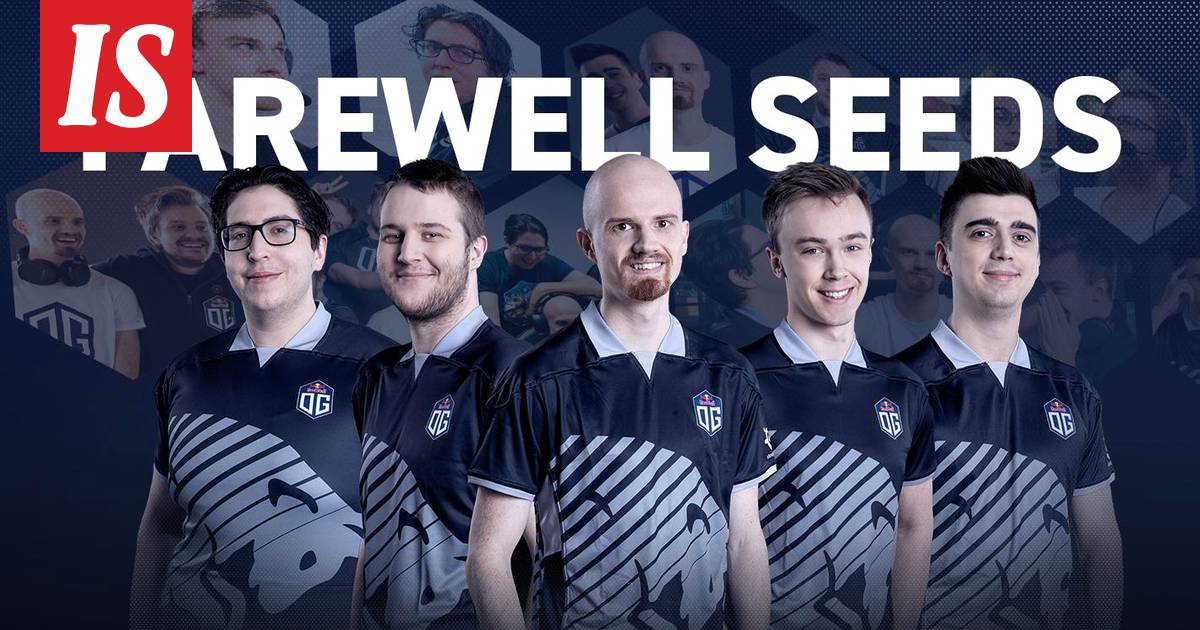 News/Politics 2020-07-10T12:33:17.251Z
China and India will push the situation on the ground to further cool down to avoid differences becoming disputes 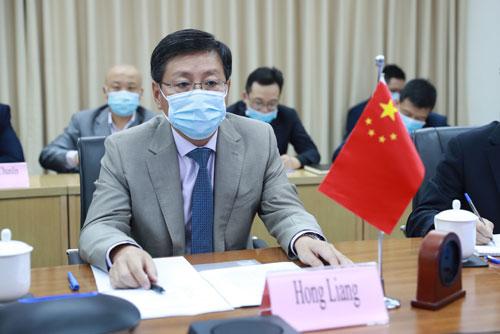 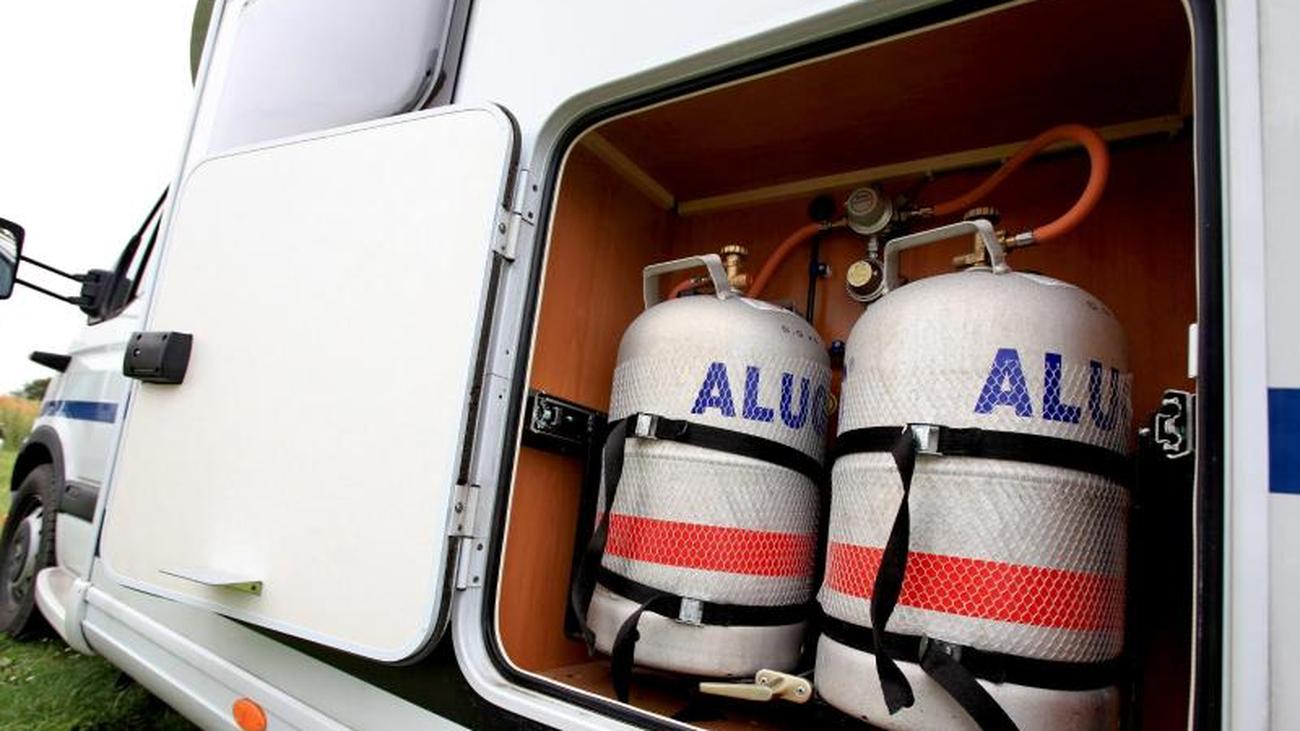 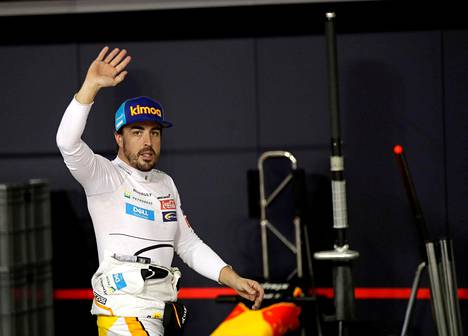 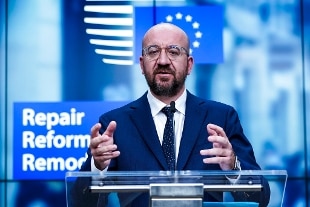