Pensions: Philippe ensures that the "data is on the table" to examine the reform - France 24

Pensions: Philippe ensures that the "data is on the table" to examine the reform 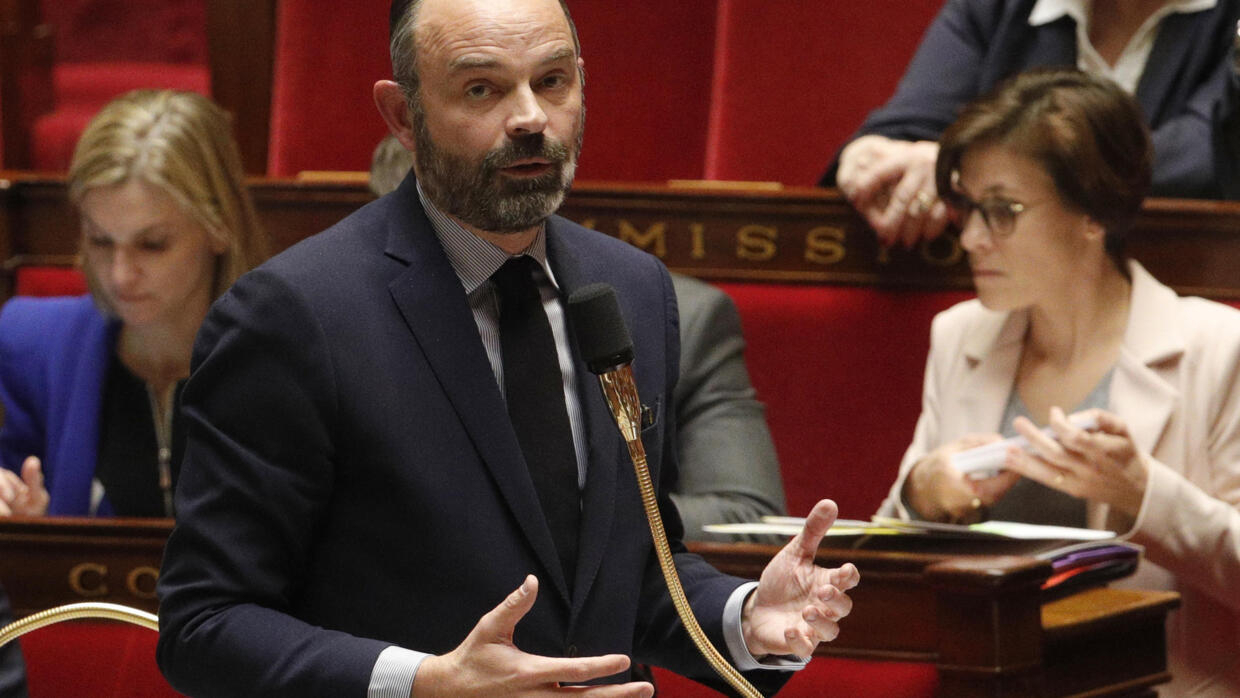 Edouard Philippe defended on Tuesday the "very complete" impact study of the government which accompanies the pension reform bill, ensuring that "all the data are on the table" to begin the examination in Parliament.

"You have a considerable amount of information in the impact study," argued the Prime Minister, four days after the publication of the thousand pages of this analysis.

"All the data is on the table. And that's good. Because we are not afraid of debates," said Philippe during the questions to the government.

"The impact study (...) is very complete in truth and it poses, and it is quite natural, obviously still many questions", continued Mr. Philippe, while last Friday the Council of State had castigated in its opinion "incomplete financial projections".

"Such a complete overhaul, based on financial projections which are themselves based on economic hypotheses, all of which are likely to move (...) obviously raises a lot of questions," admitted the Prime Minister.

"I never thought that this reform would be simple because the subject is indeed complicated," he insisted.

The Prime Minister was arrested several times Tuesday in the hemicycle on this study, responding to the president of the communist group André Chassaigne, that of the group Liberties and territory Philippe Vigier or the socialist David Habib.

"It is not too late to put your reform in the closet," thundered Mr. Chassaigne, when Mr. Vigier called on the government to "postpone the examination" of the text in order to "guarantee a thorough and sincere debate".

In addition, Mr. Philippe opened the door to an exit from the text of the article mentioning a future programming law to increase the remuneration of teachers. This reassessment is necessary so that teachers do not see their pensions reduced in the future universal point system.

But this article was pinned by the Council of State which considers that it is about an "injunction to the legislator" and that "it is not constitutional", dixit Mr. Philippe.

"We will take it into account," said the Prime Minister.

"But I want things to be very clear: we will produce this programming text which will enable teachers to be upgraded over the long term as we were committed to," he added.

Tuesday morning, the Secretary of State for Pensions Laurent Pietraszewski had said he heard "the legal opinion" of the Council of State. But "the government assumes that there is a political position to hold vis-à-vis teachers and researchers, he said at a press conference.

Pensions: Philippe ensures that the "data is on the table" to examine the reform - France 24 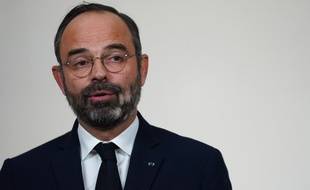 Pensions: oppositions will immediately shut down in Parliament - France 24 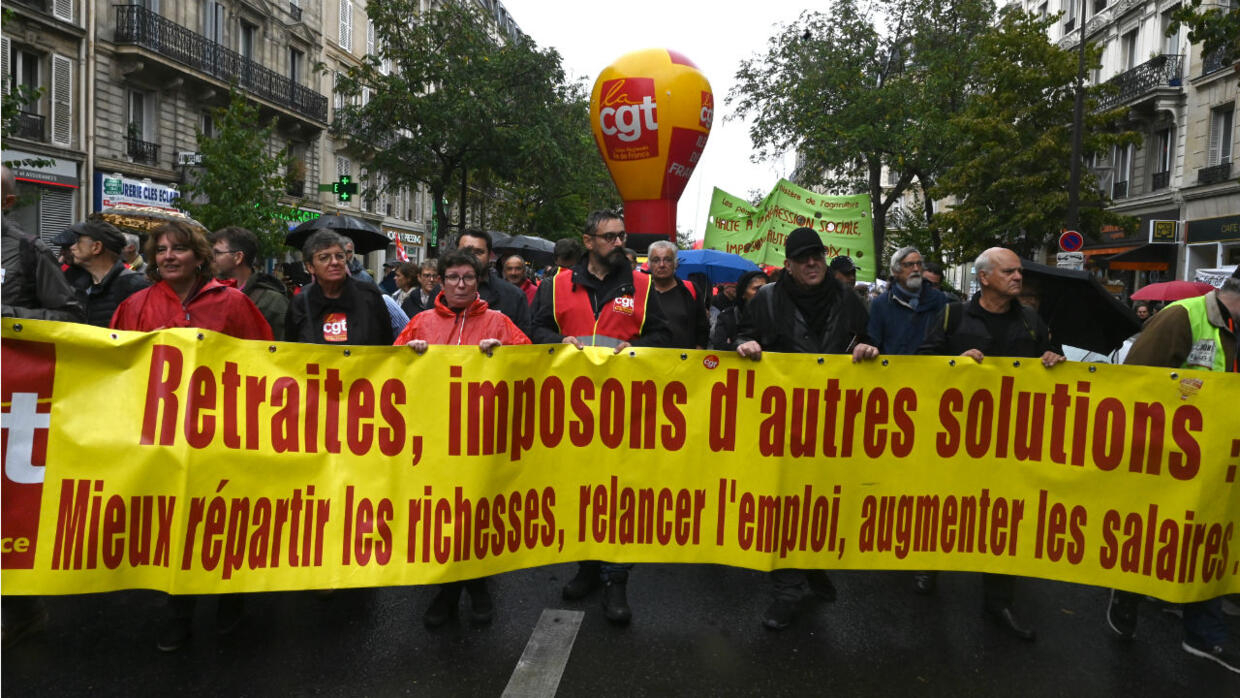 Strike December 5: the reasons for the mobilization against the pension reform 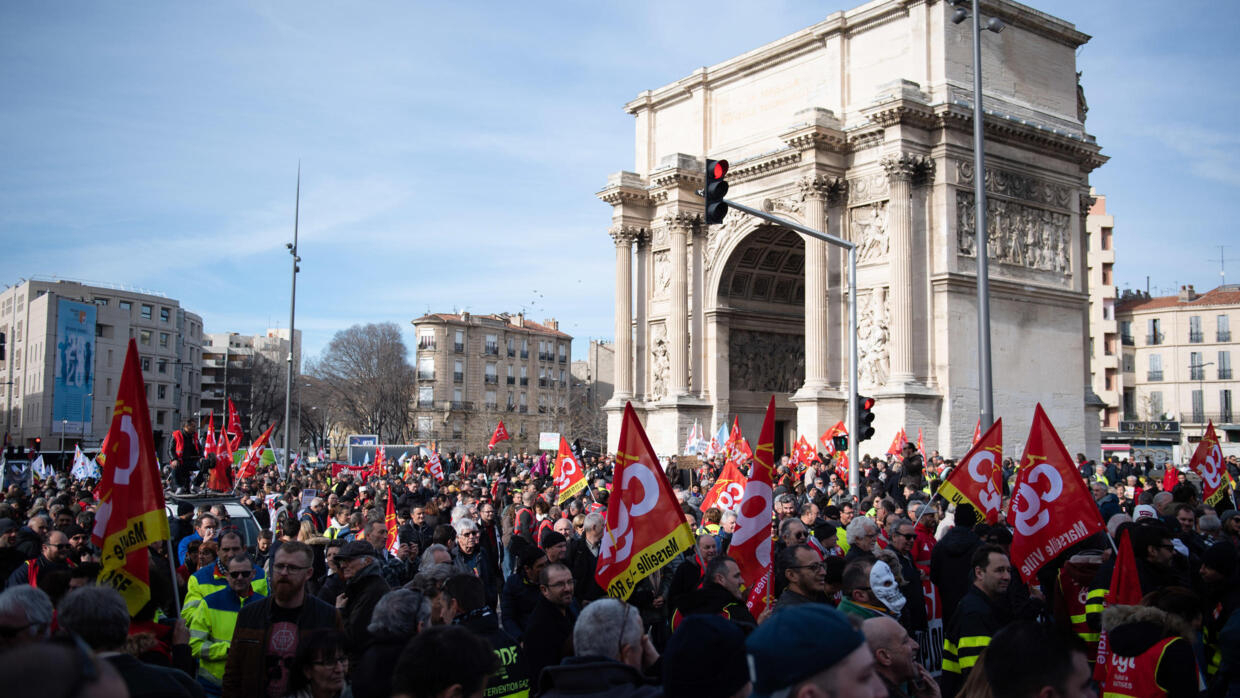 Pension reform: opponents on the street for a 9th day of mobilization 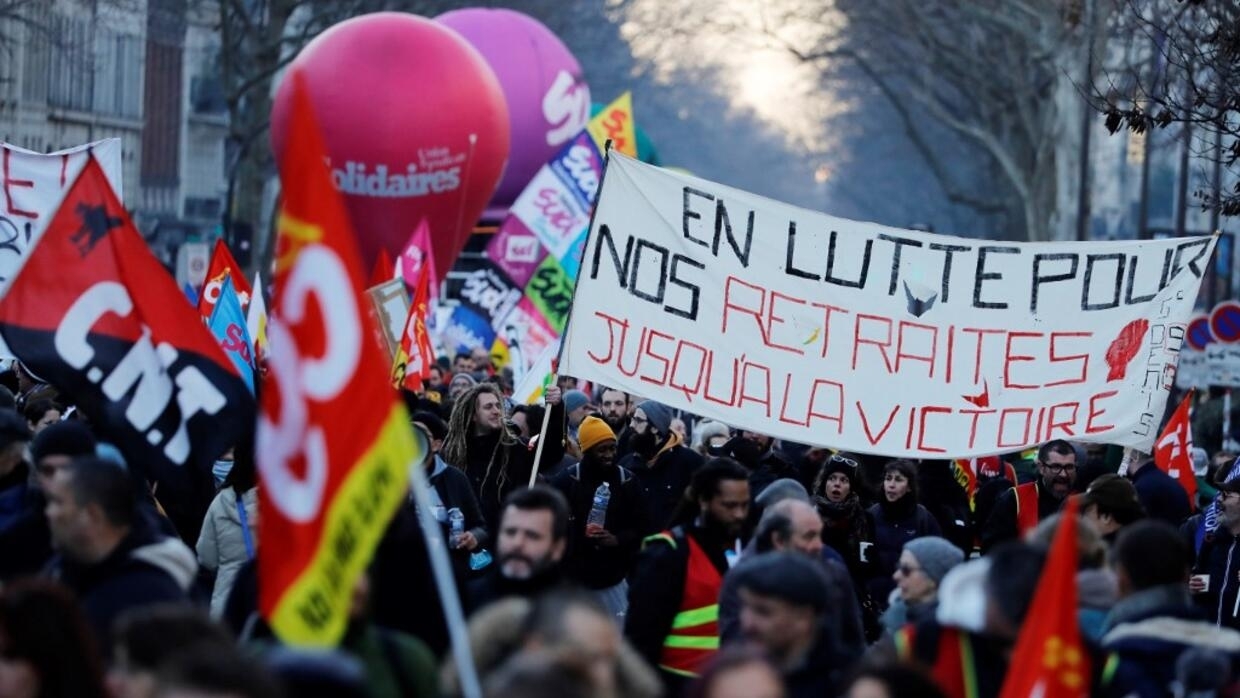 Pensions: still in the street, opponents of the reform do not disarm 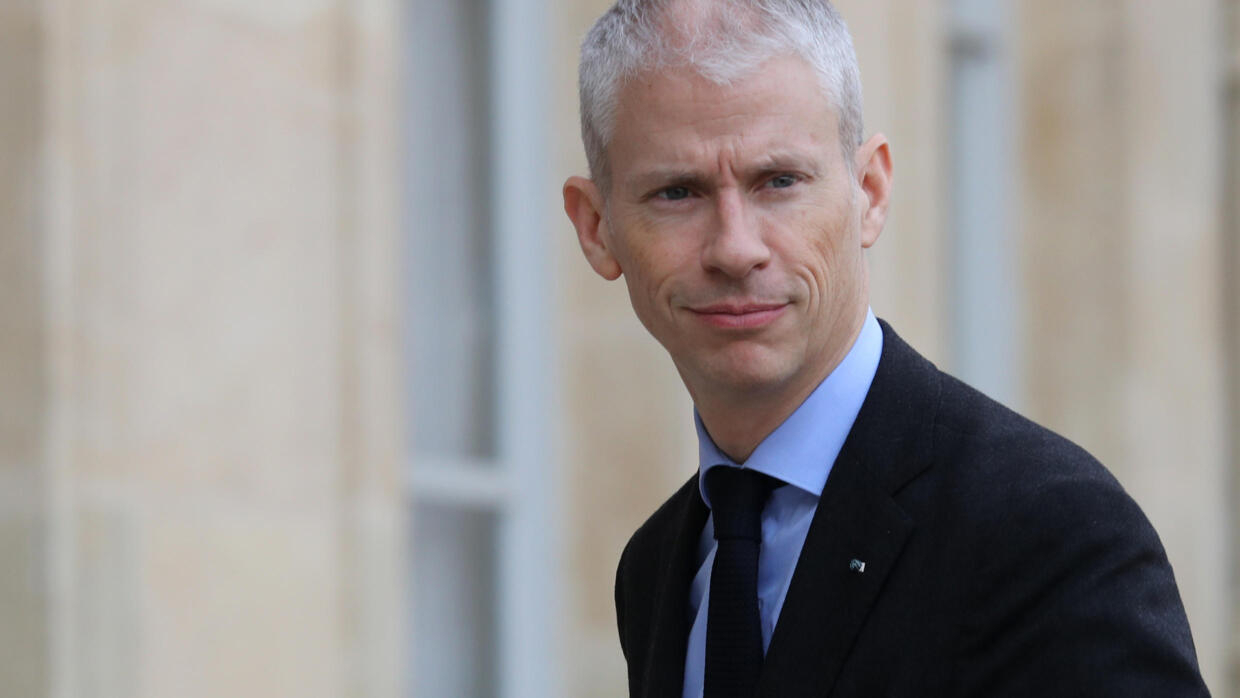 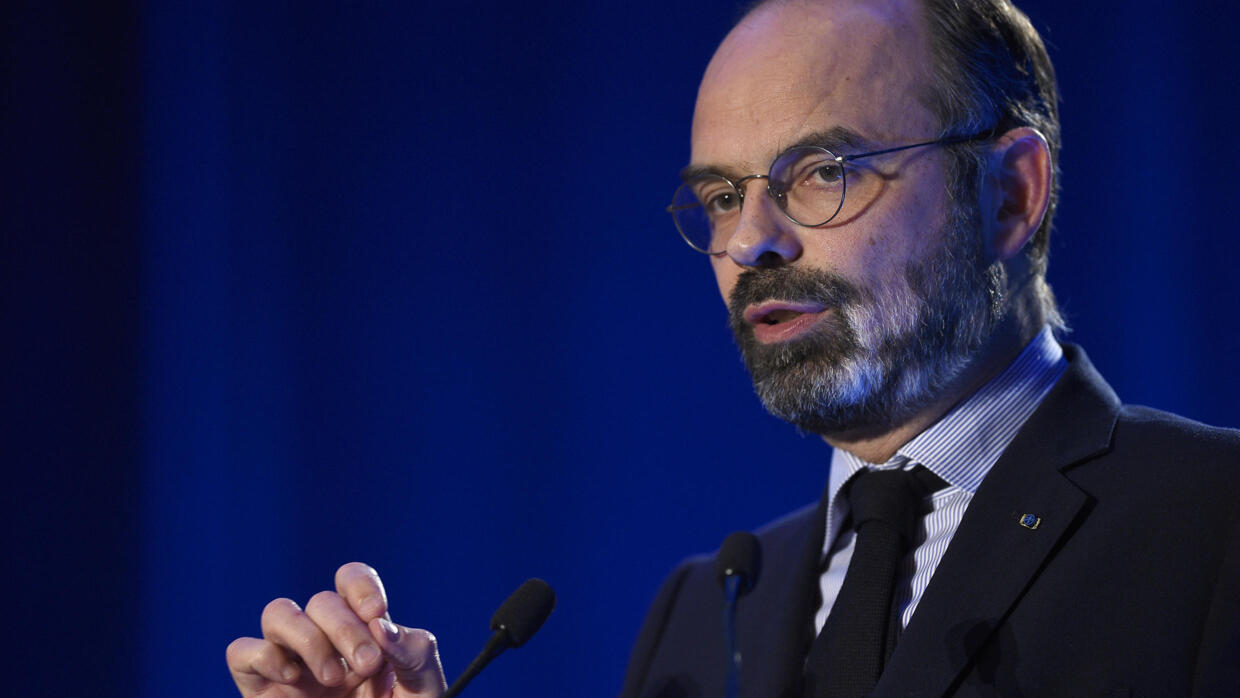 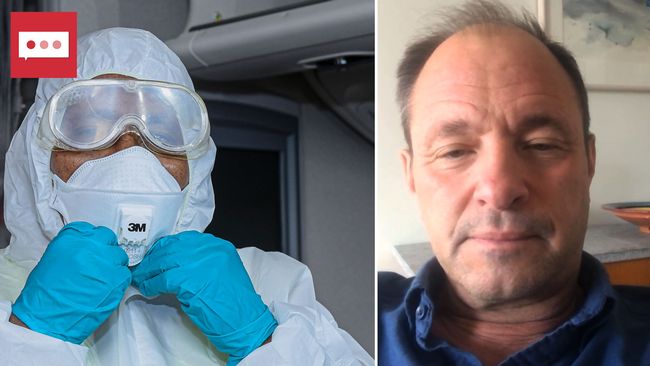 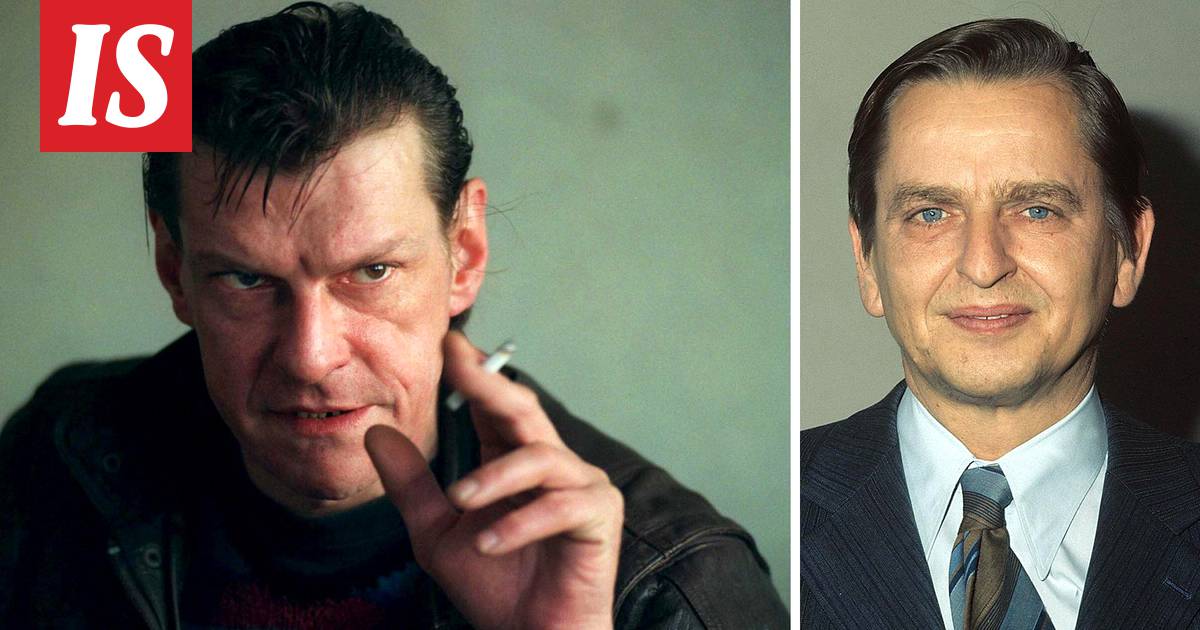 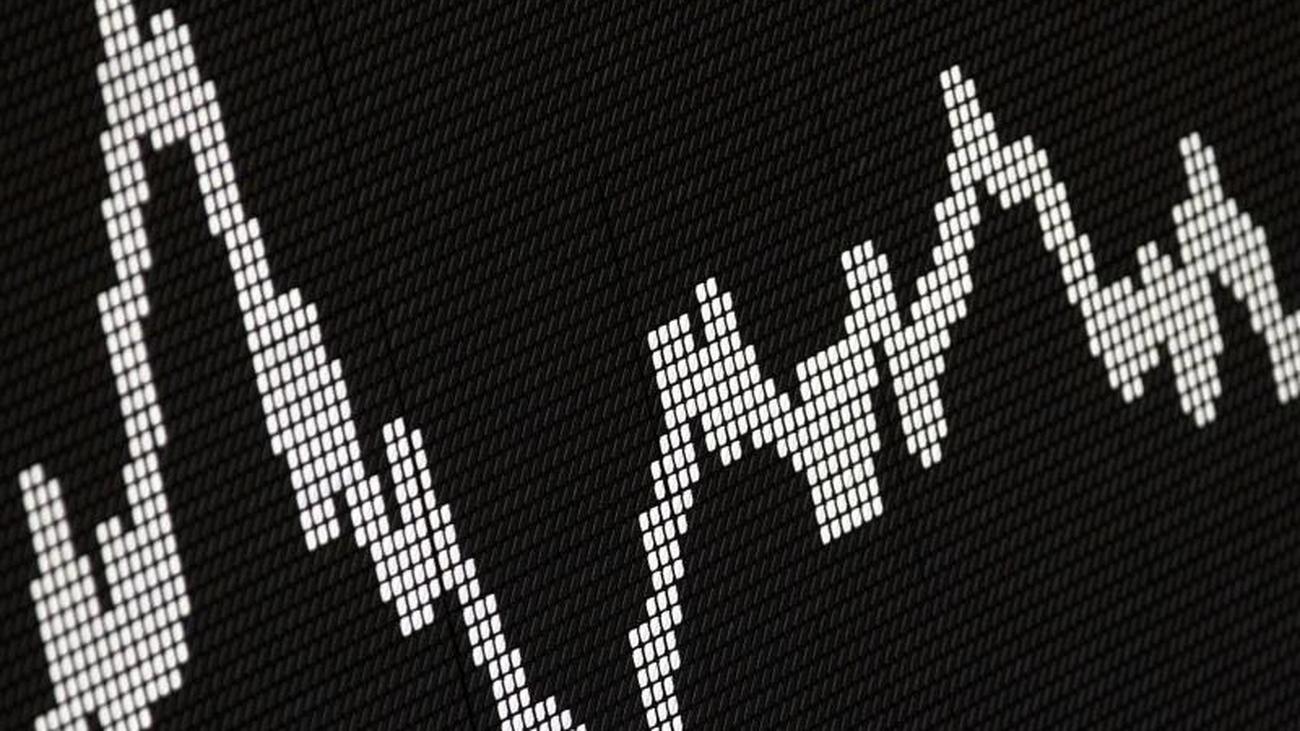 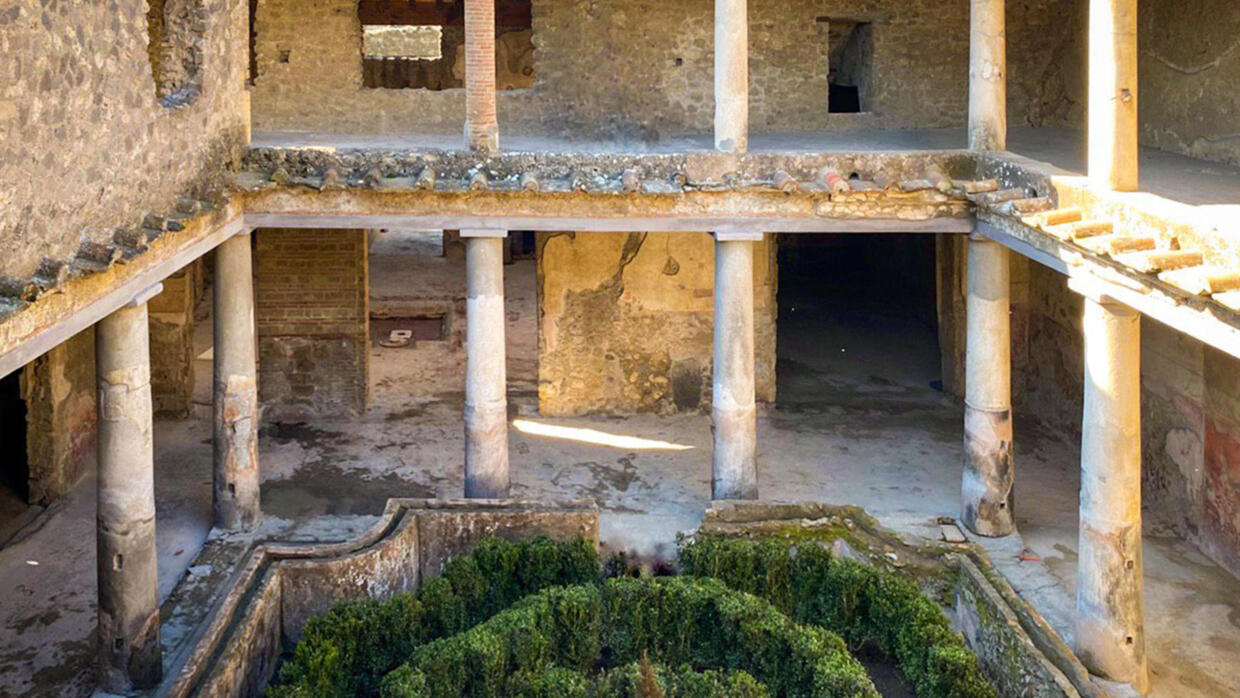 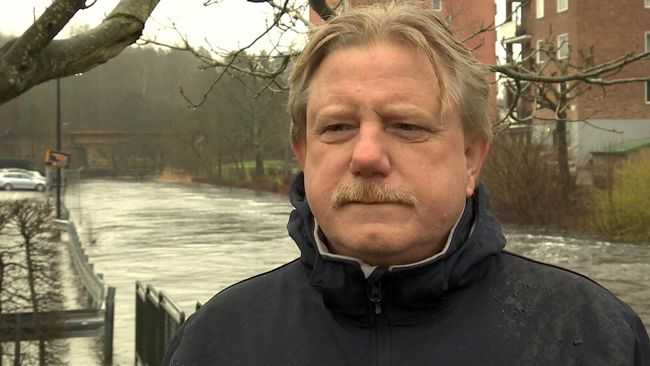