This Sunday, three and a half million voters are called to the polls in Emilia-Romagna. An election date that has been interpreted as a referendum on the current coalic

This Sunday, three and a half million voters are called to the polls in Emilia-Romagna . An election date that has been interpreted as a referendum on the current government coalition formed by the Five Star Movement and the Democratic Party. Analysts believe that a victory of the center-right in this region of central Italy, ruled by the left since 1970 , could wobble the Giuseppe Conte government.

The schools will be open until 23:00, when the scrutiny will begin, which will last overnight. The region has doubled its participation with respect to the elections of five years ago : at noon it had voted 23.44% of the census, while in the previous appointment it only did 10.77% at that time.

According to the polls, there is a very tight pulse between the outgoing president, Stefano Bonaccini , of the Democratic Party (PD, center left), and Senator Lucia Borgonzoni , supported by the coalition of right-wing parties grouped around the leader of the League and former Interior Minister Matteo Salvini .

Emilia-Romagna is one of the richest regions in Italy. However, the good health of its economy has not prevented the left from losing consensus in recent years. In the European elections held in May, the League was the most voted party with 33% of the votes. The triumph of Salvini's party this Sunday would be a historic victory for the center-right that would give a new argument to the former Interior Minister to demand early elections.

Knowing the importance of these elections, the leader of the League has been installed in the region for months, starring in an infinite electoral campaign that, in the absence of knowing the results, has already paid off: the 'sardines' movement, the only ones capable so far of improving the extraordinary power of convocation in the street of the ultra-rightist politician. 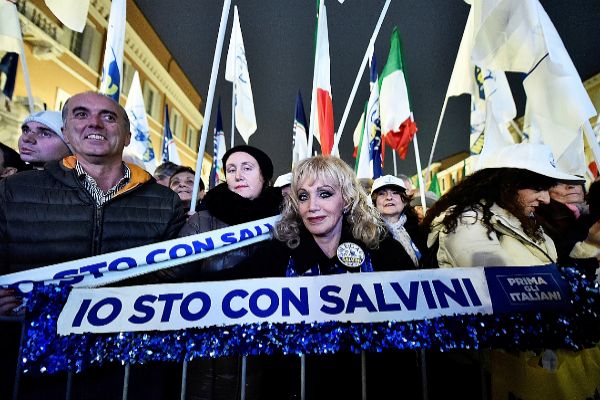 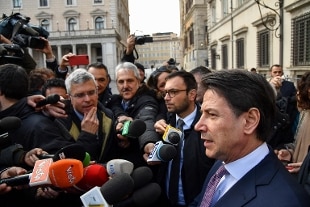 Conte: Salvini is the great loser. Unworthy to go around intercom 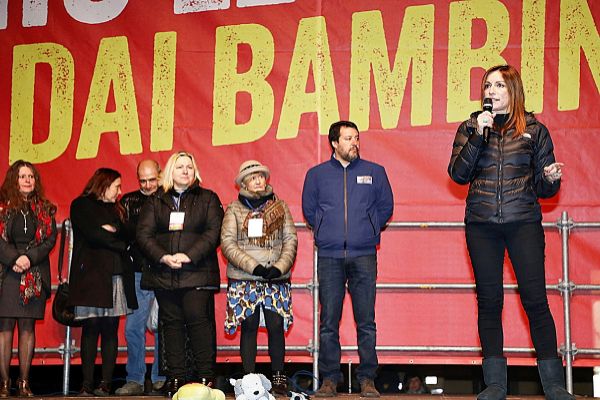 "E.Romagna is not a referendum on government" 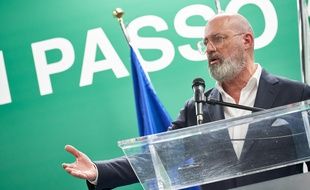 In Italy, the extreme right is overtaken by the left in regional 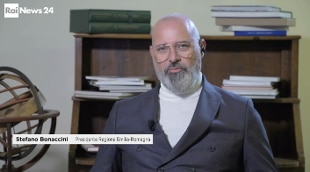 The plastic doesn't go down