The risk of being overweight depends on the genes. Whether you really get fat, however, decides something else. 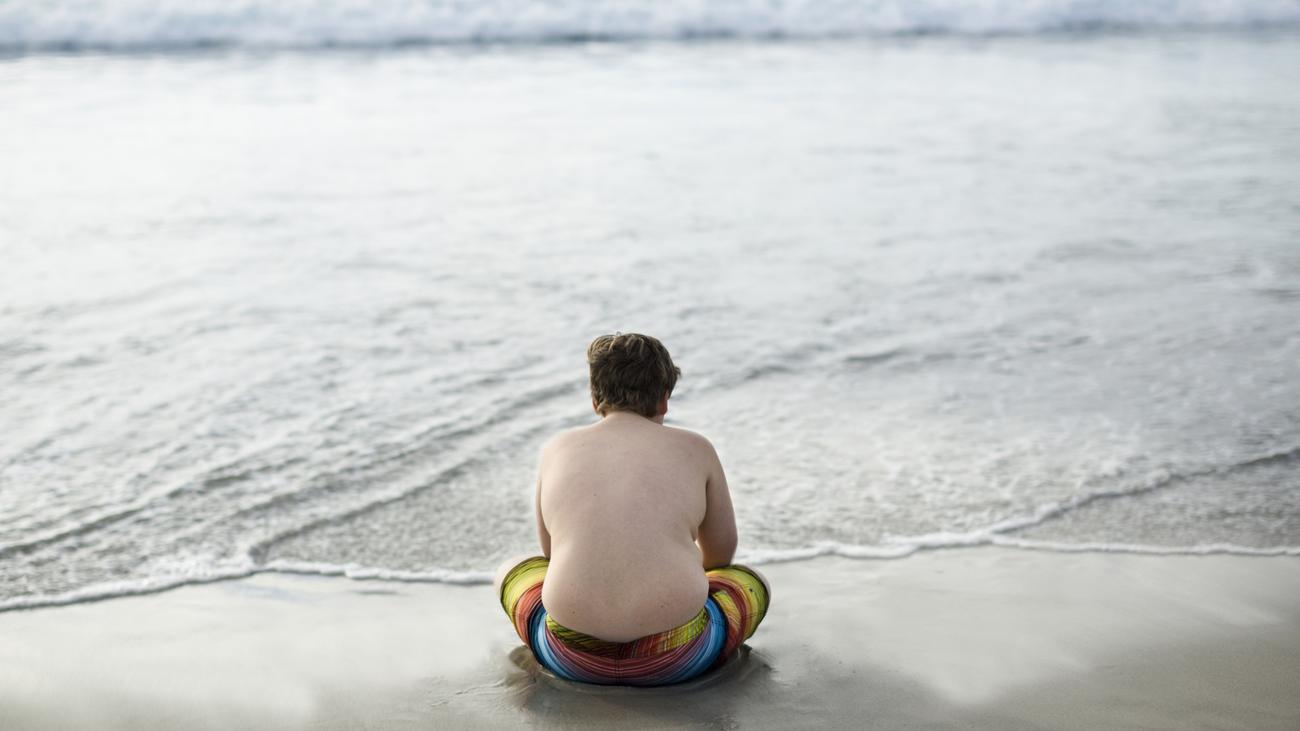 Is it just lack of discipline when someone becomes overweight or morbidly obese? Or is it fate, so to speak, is it due to the genome if some people can't get past a sausage stand and strike at every cake?

The question is crucial because obesity has become a problem globally. Worldwide, more people have long been too fat than malnourished. Over the past 40 years, the number of morbidly overweight adults has increased from 100 to 671 million. In Germany, around 60 percent of men and 40 percent of women have too much fat in their bodies, and a quarter of the local population is obese.

Where does this trend come from in Western affluent societies? The cardiologist Sekar Kathiresan has an explosive answer to this: the tendency towards obesity is primarily in the genes, says the researcher from Harvard University. And because the genetic make-up cannot be changed so easily, in the fight against increasing hip fat and increasing body weight you fall behind everywhere. Genetic aspects have so far hardly played a role in the German debate about obesity.

For those affected, obesity is a burden in every respect (even if one can argue about culturally shaped ideal dimensions). Fat people age faster, are at higher risk for cancer, heart attack and stroke, diabetes and dementia. And society pays for this with higher contributions for health and nursing care insurance. The economist Tobias Effertz from the University of Hamburg has drawn up an impressive calculation: If you add up the costs and consequential costs of overweight in Germany, such as loss of production due to illness, you get 170 million euros per day . Over the course of the year, the fat of the German population amounts to more than 63 billion euros - that's about a sixth of the total costs in the German health care system.

There are two main reasons for this burden, which are closely related.

Firstly, our genes, the legacy of evolution. Twin and adoption studies have shown that 40 to 50 percent of the differences in the so-called body mass index (BMI) in European-born populations can today be explained by genetic variants in the genome. Each of these gene variations has only a slight effect on weight - so there is not one gene for overweight - but overall, their influence is enormous.

On the other hand, this genetic legacy today meets an "adipogenic" society in which people hardly have to move and which provides them with practically unlimited amounts of calories day and night. Some now see it as "intermittent fasting" if they limit themselves to breakfast, lunch and dinner.

But who is particularly at risk? And could we develop targeted prevention for people at high risk even before they pile up pounds?

To clarify such questions, Sekar Kathiresan used a new tool called Polygenic Risk Scores (PRS) - a genetic oracle that is currently triggering a change in the study of major common diseases. Tiny differences in the genome are recorded and related to the disease examined. If, for example, people with a high body mass index very often find the genetic letter A at a certain point in the genome, whereas those with a low BMI have a T, a connection has been found. Complex statistical programs evaluate such relationships according to the size of the respective effect and add them up: The result is a number - the polygenic risk score, which quantifies the risk of being overweight.

With this gene oracle, Kathiresan's team from the Broad Institute and the Center for Genomic Medicine at Massachusetts General Hospital in Boston measured the genes of several thousand participants in various large health studies. In one of these studies, people have been accompanied by regular examinations since birth in the early 1990s. They are now almost 30 years old. Now it can be used to answer the question of how much the genes dictate weight. To this end, the researchers determined the risk values ​​of the participants without knowing their actual weight and then divided the test subjects into three groups: those with low, medium and high risk. Then they compared these values ​​with the actual development of the respective body weights.

Your extra weight exposes you to expulsion from the plane ... even at a business class

Obesity among Egyptians .. ratios rise and trade is expanding

Contraceptive pills increase the risk of obesity 3-fold .. Is it preferable to discontinue from time to time? 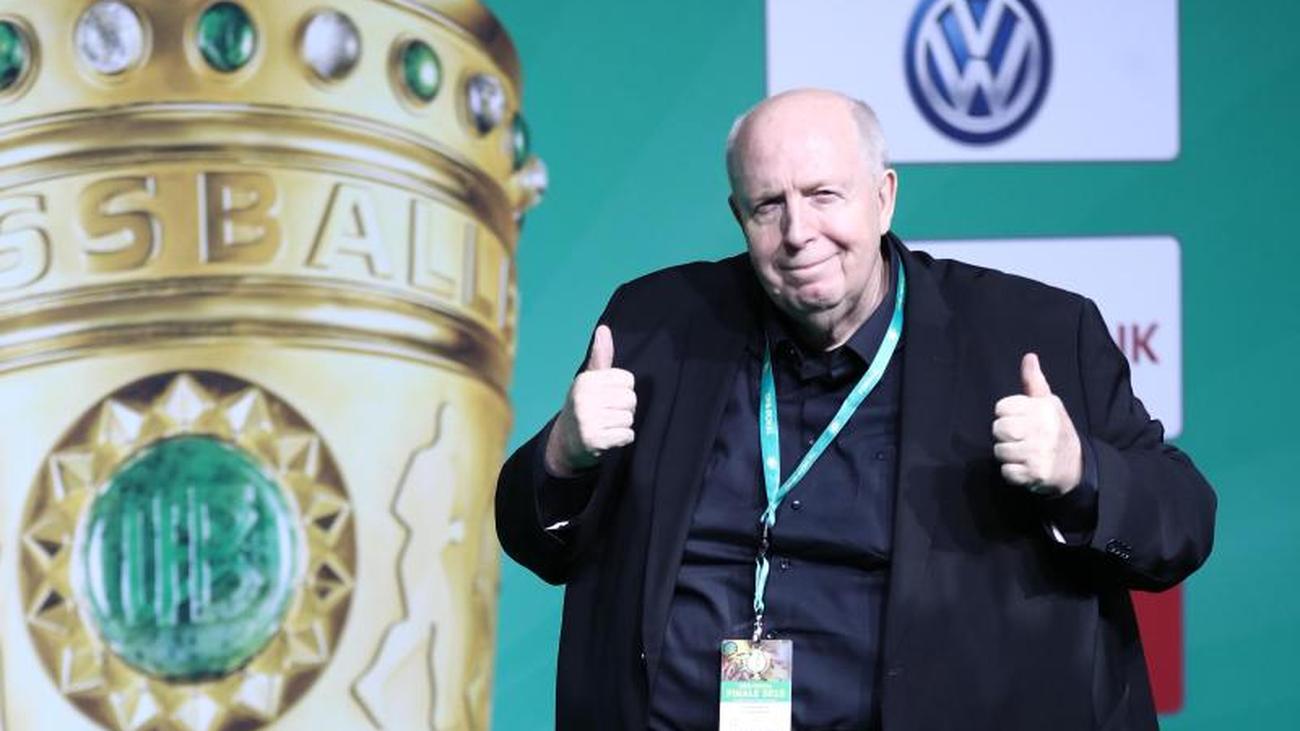 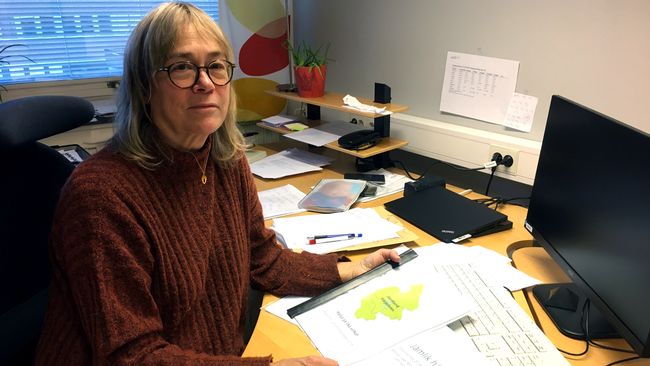 Head of Public Health: "There is no help for those who have obesity"

Failed to take refuge in Sisi .. ridicule of obesity overthrew an Egyptian broadcaster 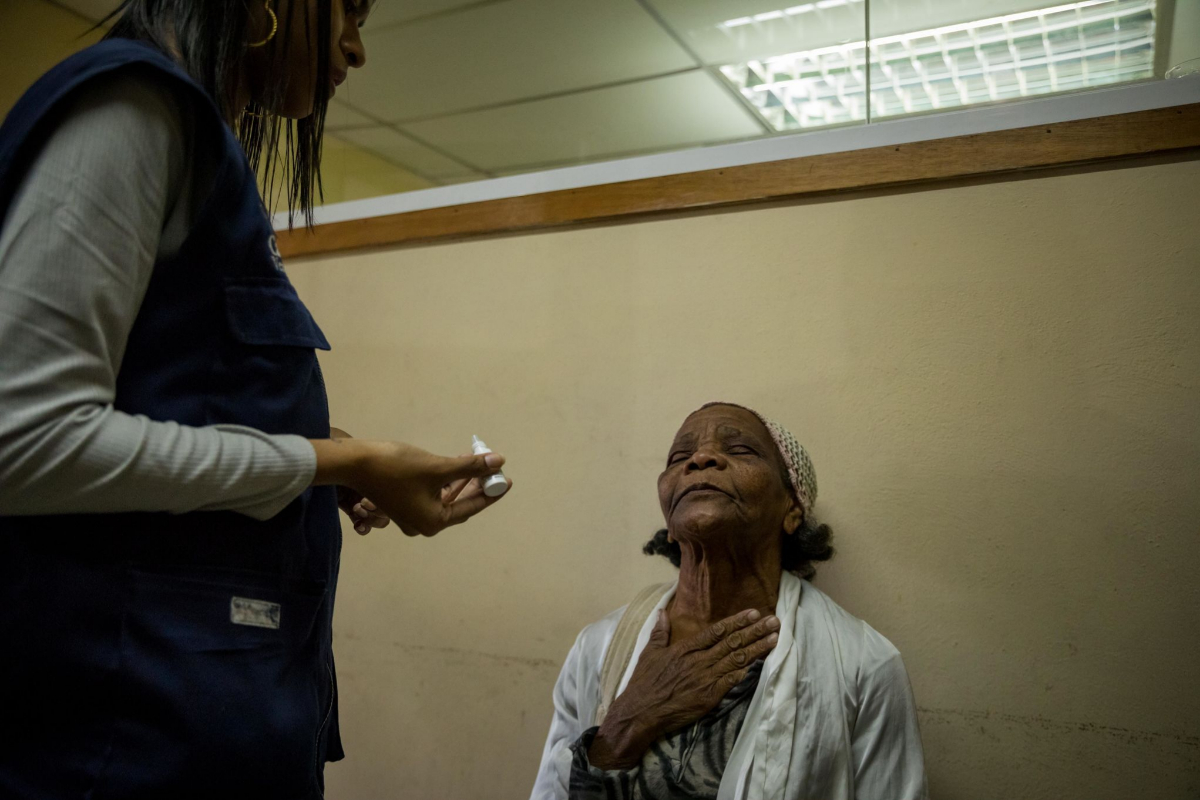 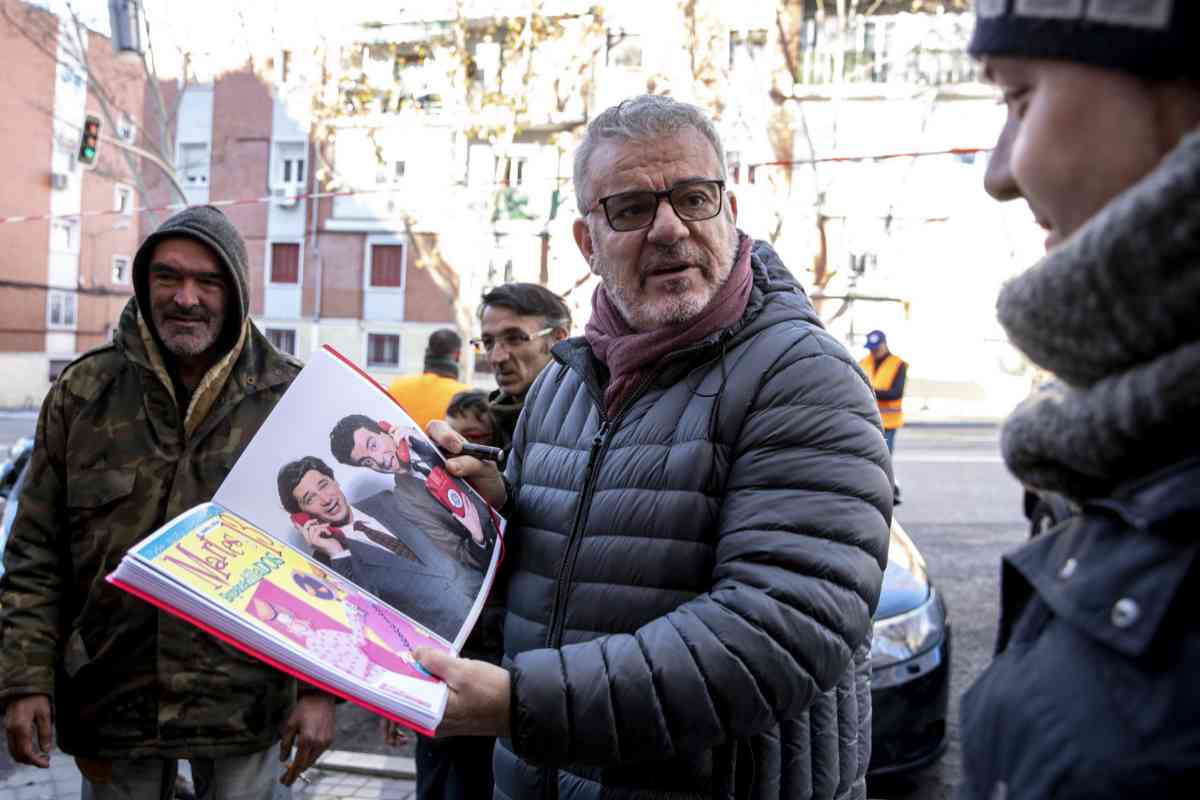 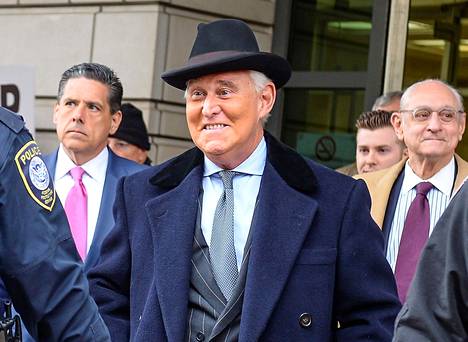 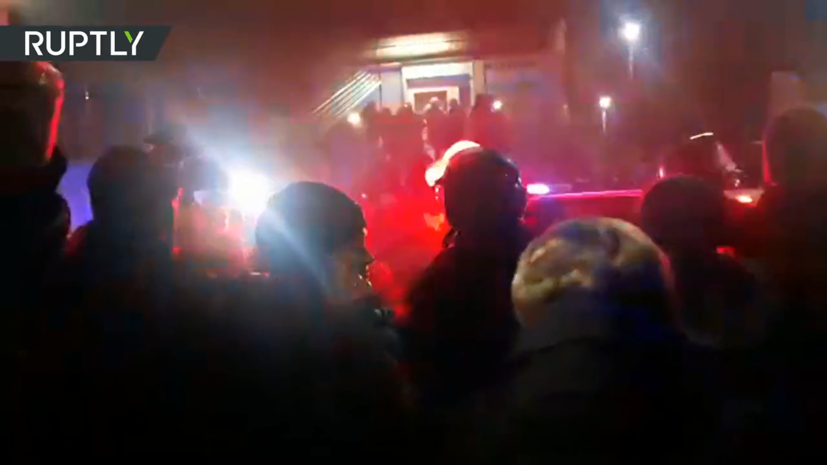 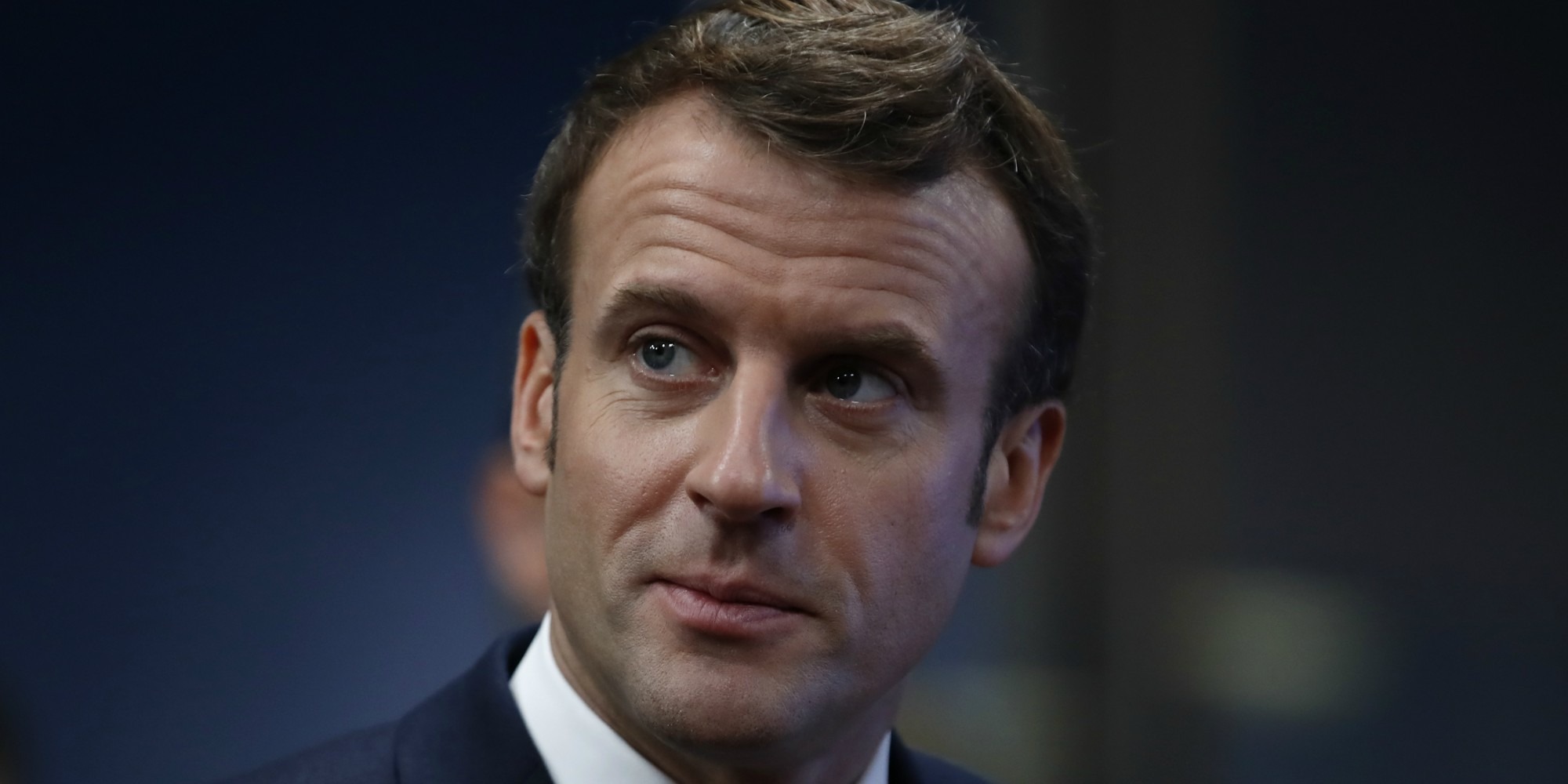