China announced the death of a doctor after being infected with the Corona virus, according to media reports. Today, teams of paramedics from the cities of Shanghai and Guangdong and the Chinese People's Liberation Army arrived Saturday in central China's Wuhan, where the outbreak of the new strain of the Corona virus is being provided, to provide medical assistance to the injured.

Dr. Liang worked at Hubei Xinhua Hospital in Wuhan, the first known death among staff treating patients in the city.

The Chinese authorities put 1,200 paramedics on call only in Wuhan, while the National Health Committee of China announced that the death toll in the country due to HIV infection had risen to 41, and confirmed cases had reached 1,287 people in 30 provinces as of Saturday, including 500 cases In Wuhan, the capital of Hubei province.

Among the victims who died from the virus, 39 were in Wuhan, while two others died in Hebei and Heilongjiang provinces, the authorities said.

Most of the deaths were from people in their fifties or older, according to Chinese media.

In an effort to contain the outbreak of the virus, China has isolated 12 cities and 43 million people, after it suspended public transport from operating and suspended public gatherings, including Chinese New Year celebrations.

hospital
On Friday, China began work on setting up a new hospital in Wuhan to provide treatment for people with corona. The construction of the new 1,000-bed facility is scheduled to be completed within six days, to be ready by February 1, and then receiving patients after two days.

Today, Saturday, the State Council of China issued new travel guidelines to reduce the spread of the new Coronavirus, including installing devices to measure body temperature at major transit points.

The council also called for strengthening public health measures on board trains and planes, as millions travel on weekends to celebrate the start of the new lunar year.

The Chinese authorities have allocated 14,000 protective clothing and gloves to only Wuhan, a city in central China that witnessed the first case of the new virus last month, according to the Central Television Network (CGTN).

China intensified its efforts to contain the recent spread of Corona, isolating more than forty million people, and shutting down a large number of highly popular sites, including sections of the famous Great Wall of China.

This mysterious disease appeared last December at a wholesale market of seafood in Wuhan, central China.

Wuhan (11 million people) has been quarantined since Thursday, its streets remain deserted, shops are closed and traffic is limited to a minimum, and wearing masks is obligatory under the law.

Worried
Celebrations are being further canceled and sites closed to prevent the spread of the virus, and the long holiday for the Chinese New Year began Friday, just before the Mouse Year begins on January 25. This holiday usually results in hundreds of millions of transfers, worsening the infection.

In a sign of concern throughout China, authorities have announced the closure of sections of the Great Wall and symbolic sites such as the Ming Cemeteries, and the Beijing National Stadium, built for the 2008 Olympic Games, will remain closed until the end of this month.

In Beijing, the "Forbidden City" - the old imperial palace - closed its doors from Thursday until further notice, and New Year celebrations that usually gathered hundreds of millions of people in parks were canceled to celebrate, metro staff wore uniforms to protect themselves, and measured the heat of passenger bodies at the entrance The station.

In the same context, the World Health Organization recognized the existence of a "state of emergency in China", but considered - after a two-day meeting in Geneva - that "it is too early to talk about a global health emergency." 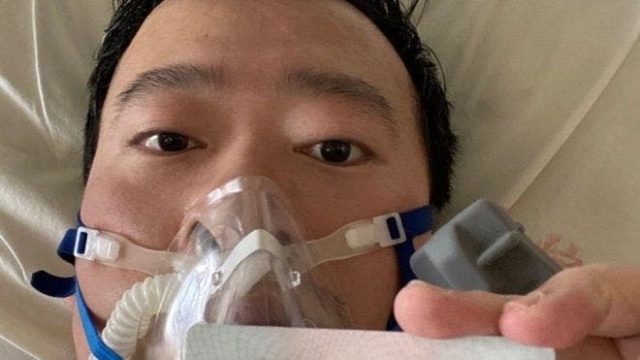 The first to warn of the danger of corona ... China opens an investigation with the death of the ophthalmologist

Analysis: "That's why I'm not afraid of the corona virus - yet" 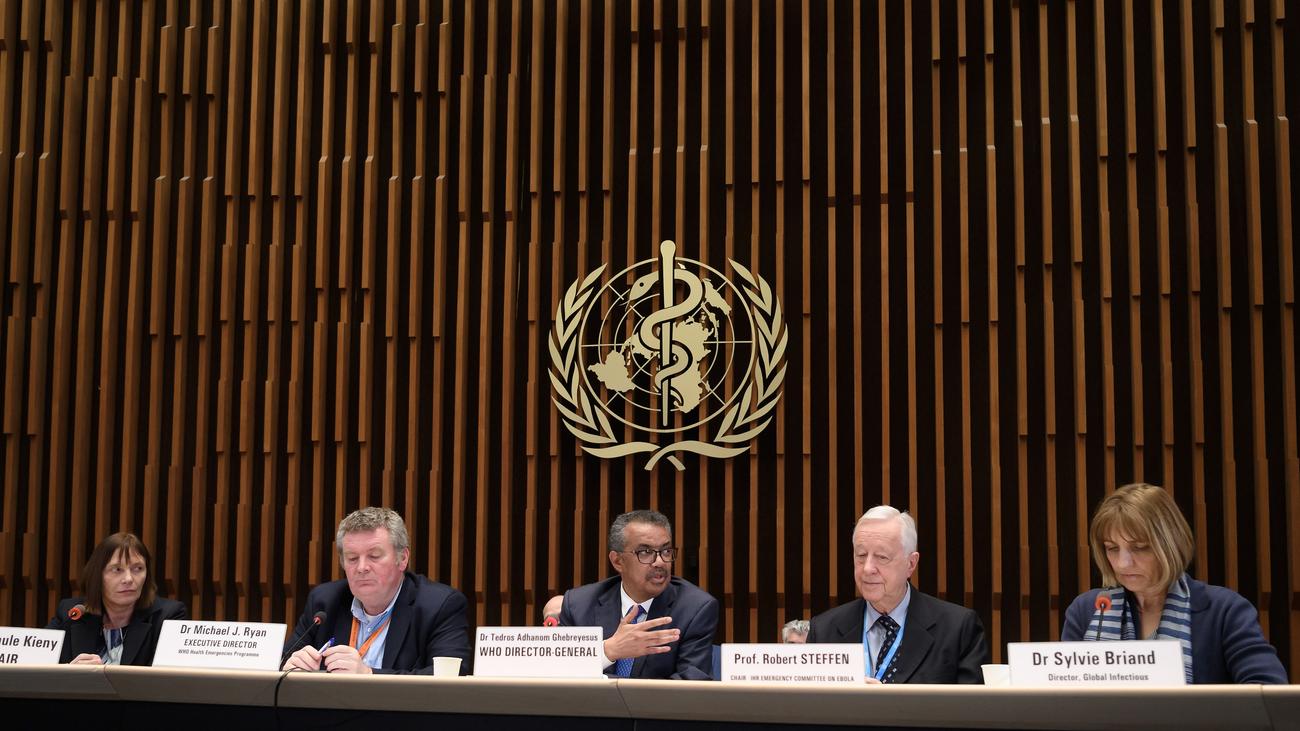 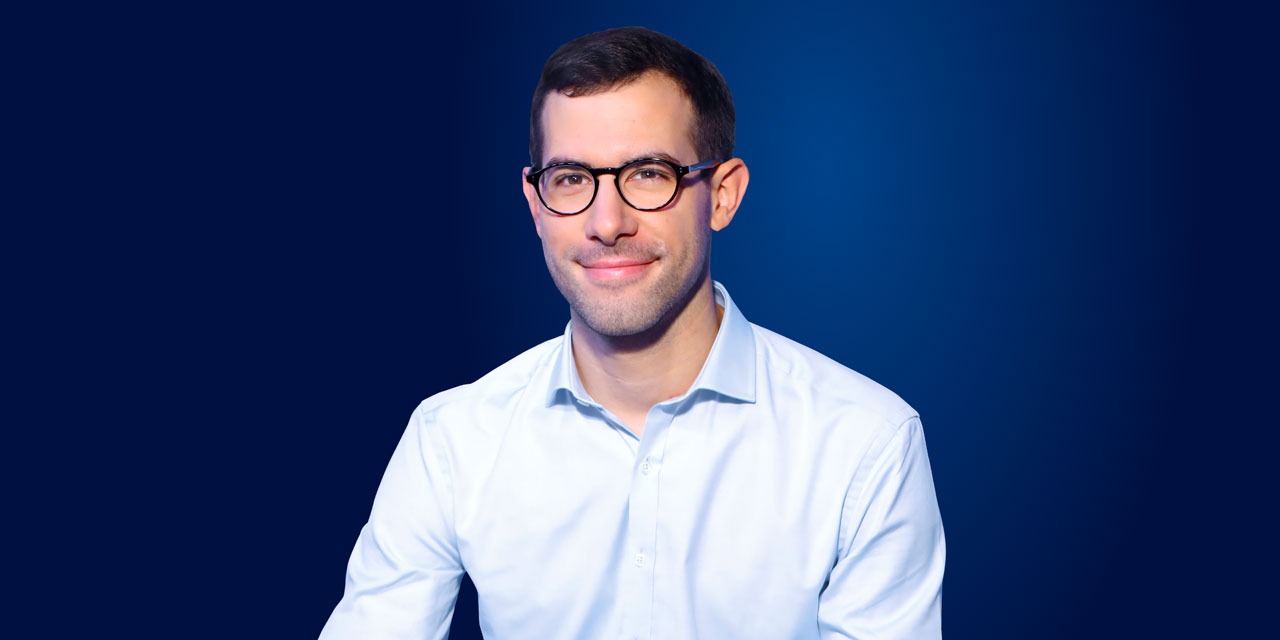 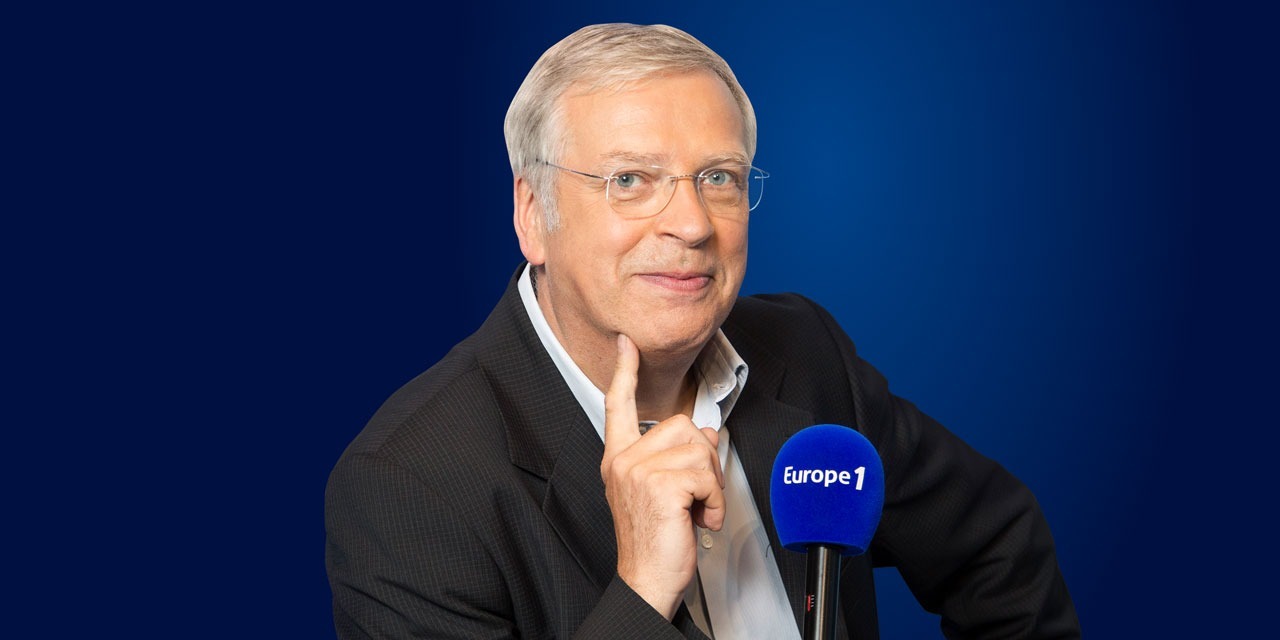 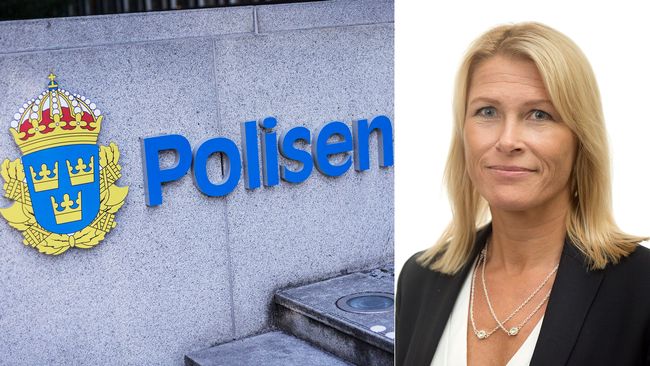 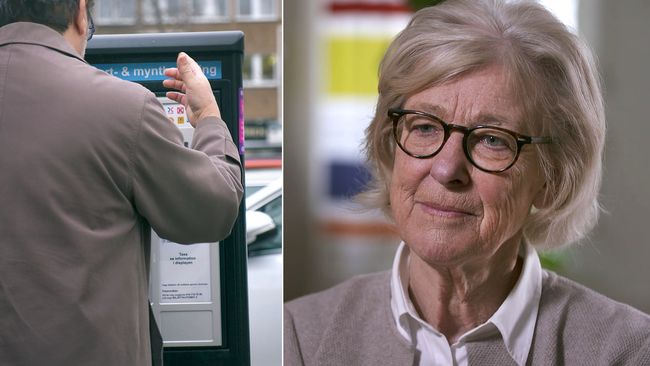 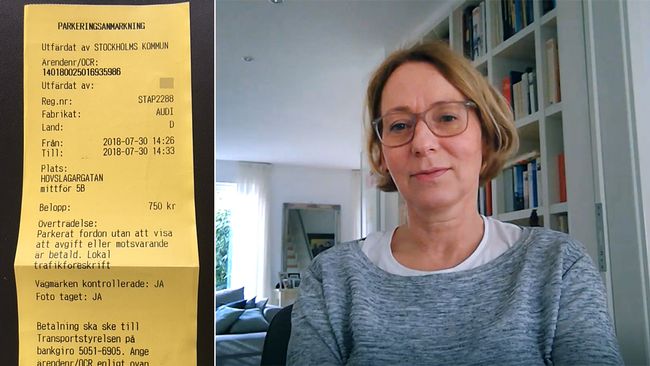 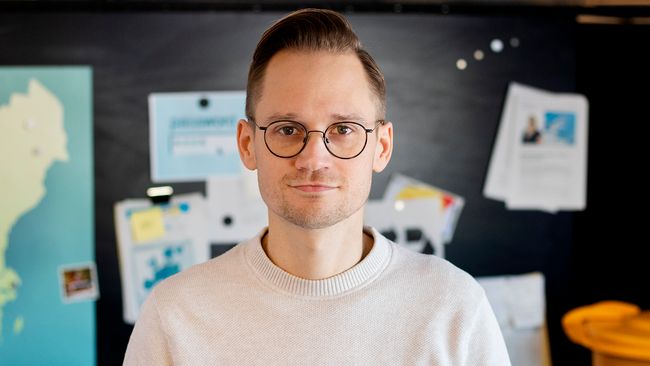 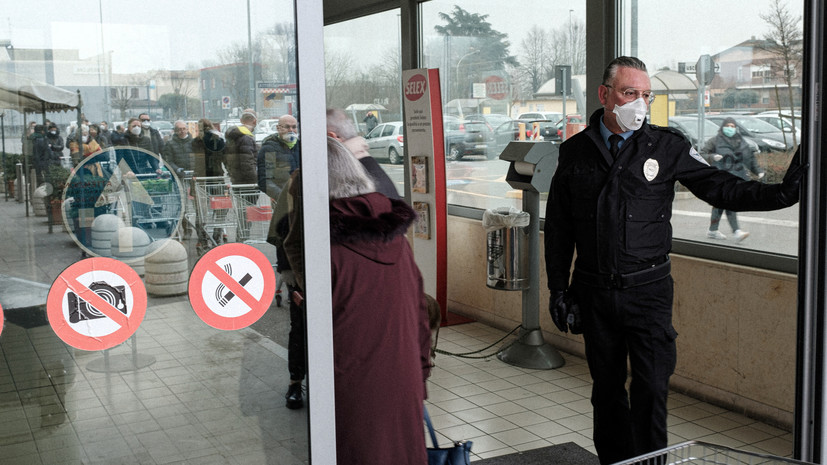 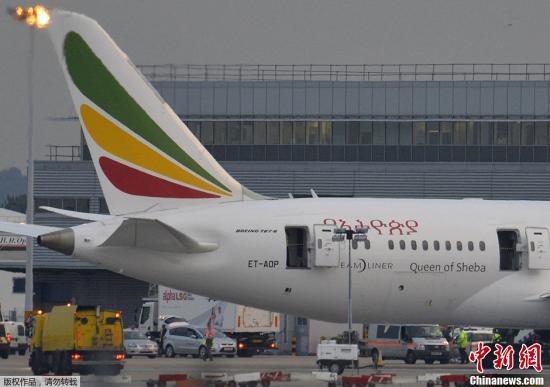 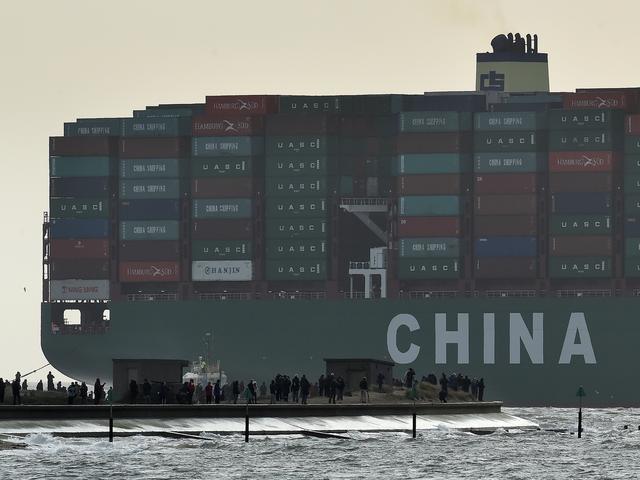 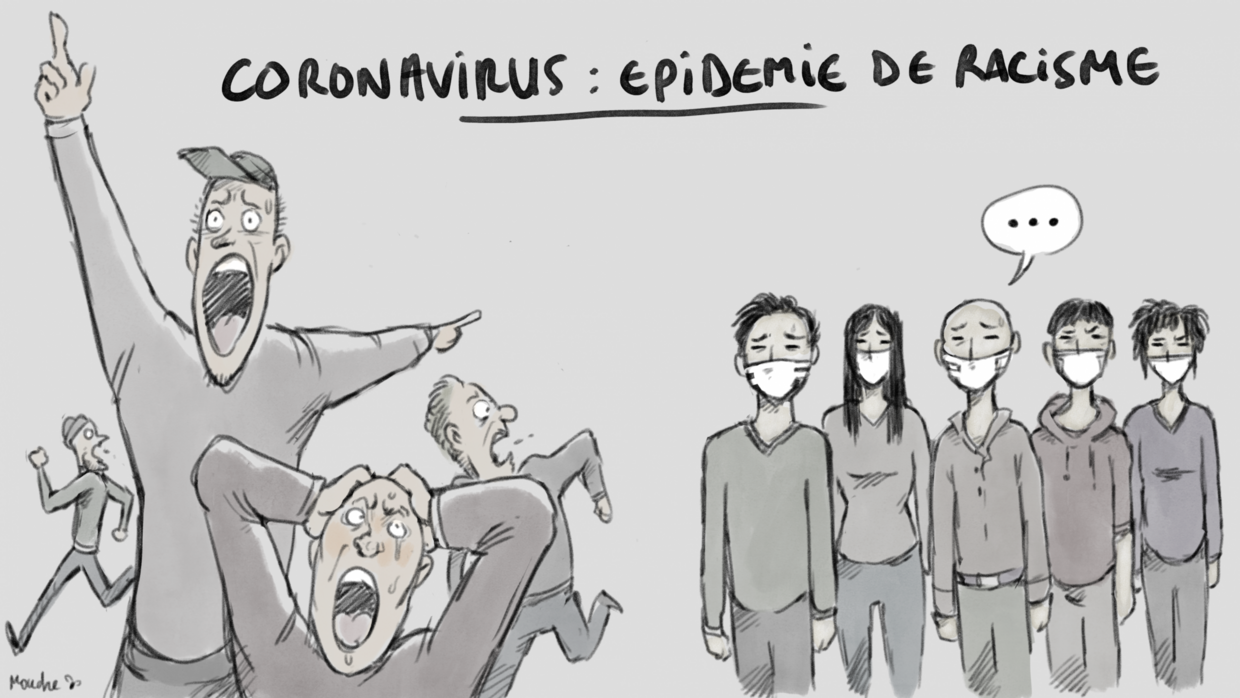