It seems that the neighboring countries are racing against time to stabilize the armistice and the cease-fire in Libya, in order to open the way for opportunities for a political solution, as it did not wait until three days after the Berlin conference, until it collapsed to meet in Algeria at the level of foreign ministers.

Representatives of Tunisia, Egypt, Chad, Niger, Sudan and Mali participated in the meeting, in the presence of German Foreign Minister Haikou Maas, on the justification of informing them of the results of the Berlin Symposium, according to Algerian Foreign Minister Sabri Bogadom.

Among the most important outcomes of the meeting: the rejection of foreign interference, the necessity of banning weapons and preventing their flow into Libyan soil, while stressing that "there is no solution to the crisis except the Libyan-Libyan political solution."

It was remarkable during the opening session, a statement by Bougadoum that "Algeria does not seek to compete with any initiative to solve the Libyan crisis", stressing that this meeting "is not a mechanism but rather a consultative meeting to coordinate and hear the word of neighboring countries in international forums."

Haikou Mas also stressed in his speech, "The neighboring countries are the key to resolving the crisis in Libya, calling on them to support the path of dialogue."

Egyptian refused
However, informed sources revealed to Al Jazeera Net that "the positions are still far apart, especially with the Egyptian side, which made the discussion very hot."

The source added that Egypt had strongly expressed - during the closed session - its rejection of any "path that would enable its ideological enemies to reach power", and that "the position of the Chadian side also was not clear, and it reflected the French position served by the conflict situation," as he described.

The source said that the path of the political solution is still difficult in light of Thursday's meeting, but "Algeria is betting on the time factor, by first seeking to cut the road to foreign interference."

This raises - in the opinion of observers - many questions about the papers of Algeria and its partners from neighboring countries to impose its vision in solving the Libyan crisis? What about the next steps to reach a final peace settlement?

The dynamics of the solution
In this regard, the security expert in the affairs of the African coast, Ahmed Mizab, said that the Algerian diplomacy is moving according to clear steps in dealing with the Libyan issue, because it realizes that the acceleration of the steps is dictated by the developments of the scene, after the specter of a devastating war clouded all approaches.

That is why the meeting of the neighboring countries came a few days after the Berlin conference, with the aim of informing it of its outputs, as well as reviewing the reality of the crisis and its impact on the region, in order to consult on the tools to activate the Berlin paper, as it was issued decisions without implementation mechanisms, as Mizab explained in a statement to Al Jazeera Net.

The security expert considered that the Algeria meeting adds to the Berlin conference in terms of setting goals through three axes related to the commitment of the neighboring countries to reject military intervention, and drawing the necessary steps to send the dynamic of the solution to translating the Berlin output into a road paper, and then involving the neighborhood in the equation of pressure on the parties to the crisis and pushing them towards preference The political solution.

The spokesman stressed that "the neighboring countries are very concerned and sensitive to the need to spare Libya the scenario of intervention, because it means an explosion of the regional situation."

Consequently, the title of the authority and the concept of national security requires it to unify its positions, because everyone has become in the crosshairs of the repercussions of the crisis, as he put it.

The axis of Moscow, Algeria
On the other hand, security expert Nassim Bahloul - a member of the European Academic Council and the neighboring countries - said that Algeria is reviving its diplomatic role, by investing in two important political papers, which will take the form of strategic initiatives in critical situations.

He explained that the issue is related to diplomacy of the open back gate through which many of the mines were dismantled and defrosted with many regional and international actors involved in "temporal engineering" in the Libyan file, which was expressed by the series of increased diplomatic mobility that the Algerian capital has recently known.

While the second paper - according to Bahloul - is to activate the Moscow-Algeria axis, by moving silent strategies, by providing intelligence tools as a diplomatic rather than security intermediary, to overcome the obstacles of dialogue between the parties in Libya.

In the post-Berlin framework, the weight of this axis will be used within the continuation of the “simplified hand process”, as an Algerian-Russian strategic tradition, and thus the results of strategic intelligence will be more important than the effects of power in the Libyan file, as he described it.

And on the next stages after the Algeria meeting, Bahloul spoke of trying to seriously go towards an important partnership and strategic agreement with Turkey, such as an Algerian attempt to restrict and besieg Istanbul to refrain from the risk of military intervention in Libya, which was termed the Algerian rationalization of Turkish strategic behavior.

He added that Algeria refuses to deal with organizations or unofficial personalities or "enjoys suspicious or mercenary roles such as Field Marshal (Khalifa) Haftar", because the strategic reality calculations require more restraint than showing Algeria's lineup with one of the two camps.

Nevertheless, Bahloul says, it will seek, through the Russian strategic partner, to pressure Haftar, by ensuring the balance of the forces of the two camps on the ground, and by penetrating the Libyan geographical wall under his control, through the arrival of Algerian humanitarian diplomacy to the geographic power centers of the Haftar forces.

He added that "unofficial trends to ease the atmosphere and undermine feelings of hatred and hatred, sustained by Haftar towards the Algerian capital, would establish an important distance towards a serious dialogue between the Libyan parties." 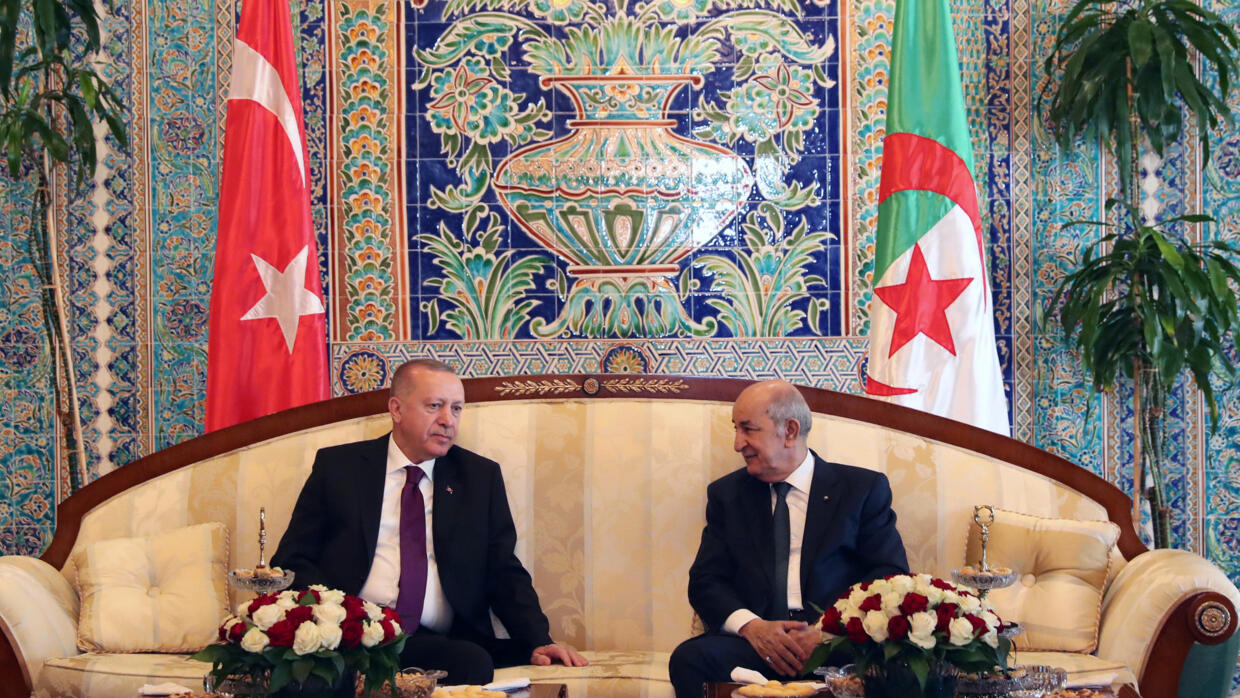 List of invited and absentees from the Berlin Conference on Libya

Because of regional developments ... will Algeria give up its military tradition? 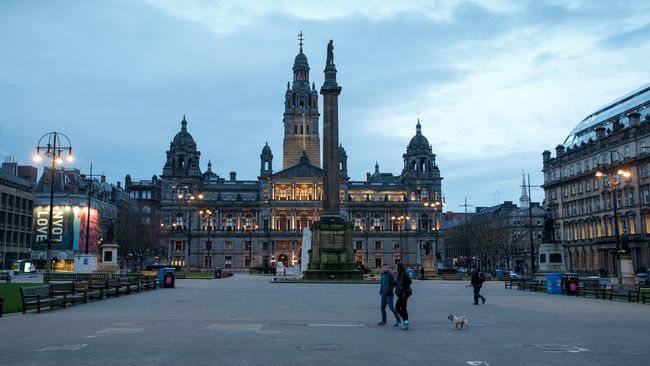 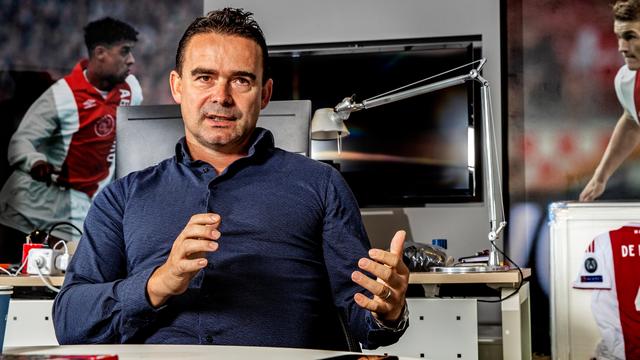 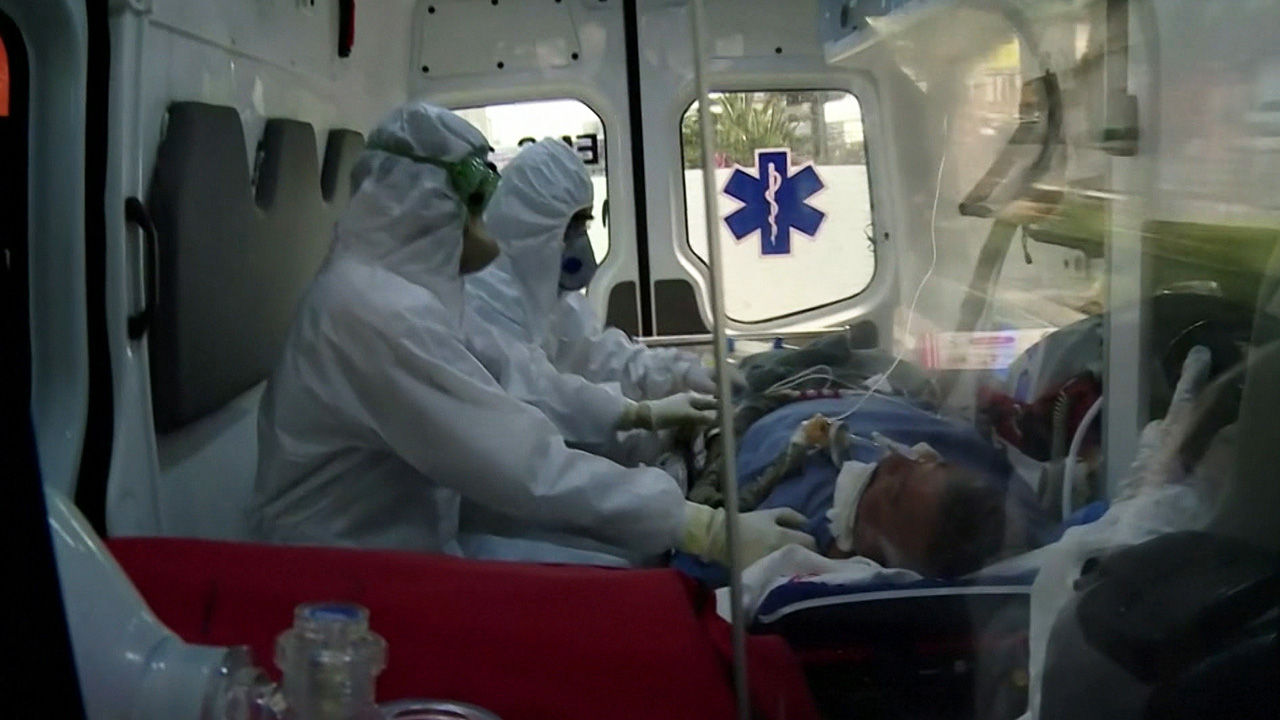 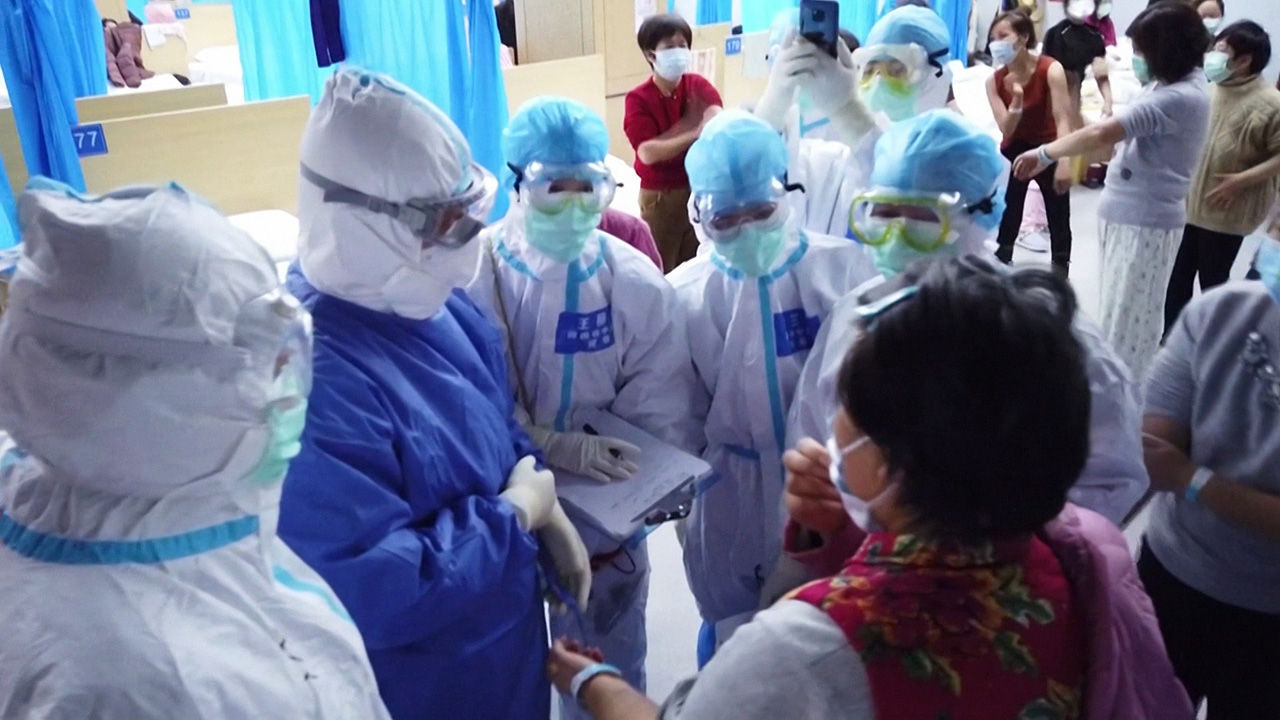 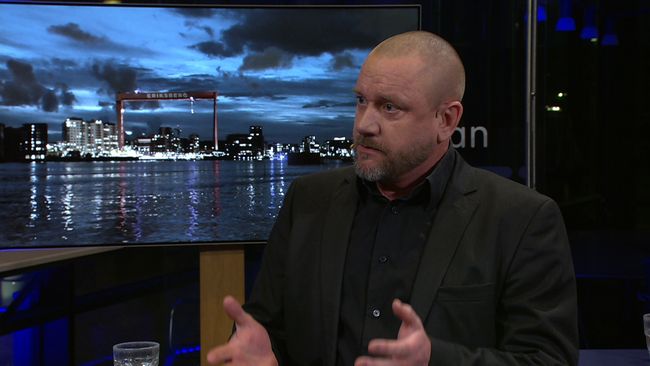 Examination of “online medical treatment from initial consultation” for prevention of infection Ministry of Health, Labor and Welfare
2020-04-01T21:24:26.580Z