Senior US health experts have predicted that the Coruna virus will kill tens of millions of people in a chilling warning three months before the outbreak in China, according to a report published in the British Daily Mail.

Scientists at the Johns Hopkins Center for Health Security applied a hypothetical epidemiological model to a computer as part of research last October.

Computer simulation predicts that the pandemic will kill 65 million people during its outbreak around the world within 18 months.

So far, the highly contagious disease sweeping across China has killed 41 people and injured more than 1,200, but experts expect the true number to be thousands.

Dr. Eric Toner, a senior researcher at Johns Hopkins, said he was not shocked when news emerged of the spread of the Corona virus in Wuhan in late December.

The computer simulation of Dr. Toner suggested that after six months almost every country in the world would be infected with cases of the Corona virus.

The new Corona Virus was called InCove 2019 (2019nCoV). Corona viruses attack the respiratory system and can lead to diseases such as pneumonia or colds. One of them was also responsible for the outbreak of severe acute respiratory syndrome (SARS) in China, which infected 8,000 people and killed 774 in 2002 and 2003.

The symptoms are usually fever, cough and difficulty breathing, but some patients have pneumonia, which is a life threatening infection and can cause inflammation of the small air sacs in the lungs.

People with the new SK virus may have only mild symptoms, such as a sore throat, and experts may assume they have a common cold and are not looking for medical care.

Wuhan
China has confirmed 1,287 HIV cases and 41 deaths. The virus originally started in Wuhan, capital of central China's Hubei province, late last year and spread to Chinese cities including Beijing and Shanghai, as well as the United States, Thailand, South Korea and Japan.

Health officials believe that the virus originally started in Wuhan in a market to sell wild animals illegally.

The World Health Organization announced that the new Corona virus represented a "state of emergency in China", but it refrained from declaring it of international concern. The authorities have effectively closed down the city of Wuhan, the capital of Hubei, a city of 11 million people.

Nearly all flights at Wuhan Airport were canceled, the main road checkpoints leading out of the city were closed, and the authorities imposed a similar closure on more than a dozen other cities near Wuhan as part of ongoing containment efforts.

With Wuhan sacked, supplies were running out of pharmacies and hospitals crowded with anxious residents, and state media reported that the city was rapidly building a 1,000-bed hospital to be ready by Monday.

Most of the deaths were elderly, according to the World Health Organization, and many were suffering from other diseases. 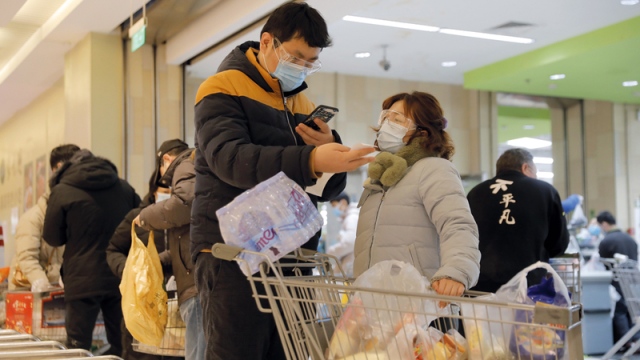 The daily toll of Corona's injuries fell for a third day

Coronavirus costs a doctor who warned of an outbreak of life

A mysterious virus has appeared in China ... one person died, dozens of infections and victims visited the fish market

To fight corona ... neither kissing nor shaking hands

Analysis: "That's why I'm not afraid of the corona virus - yet" 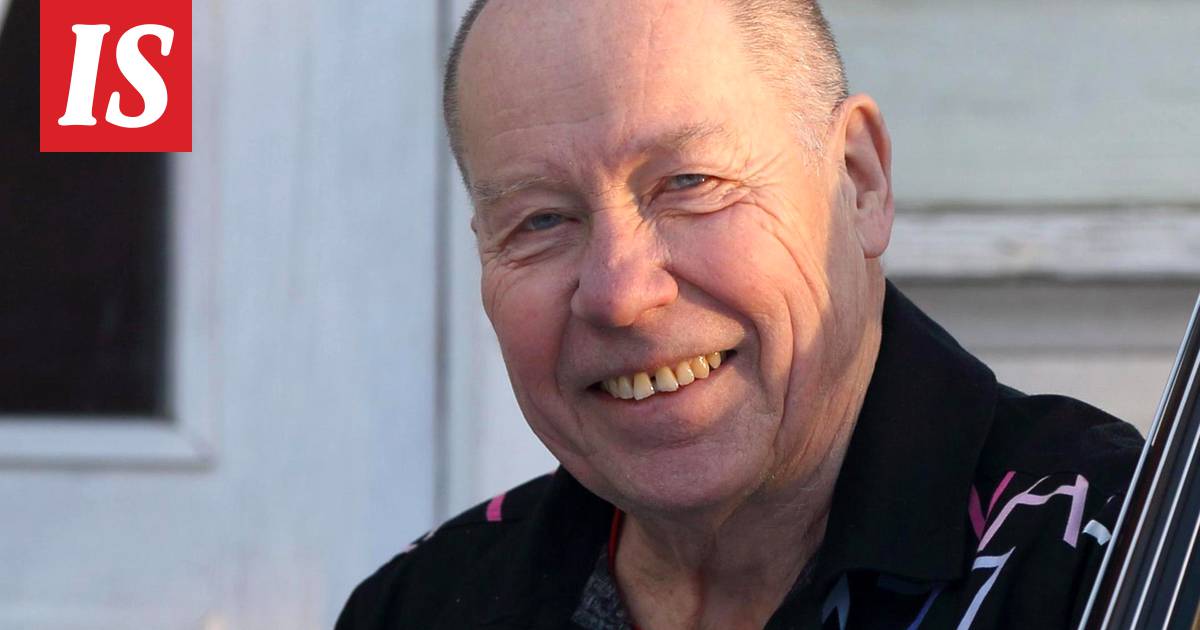 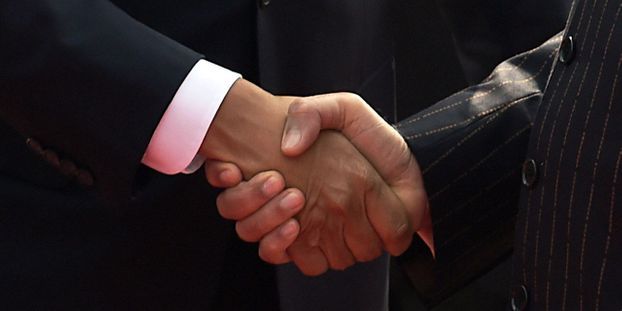 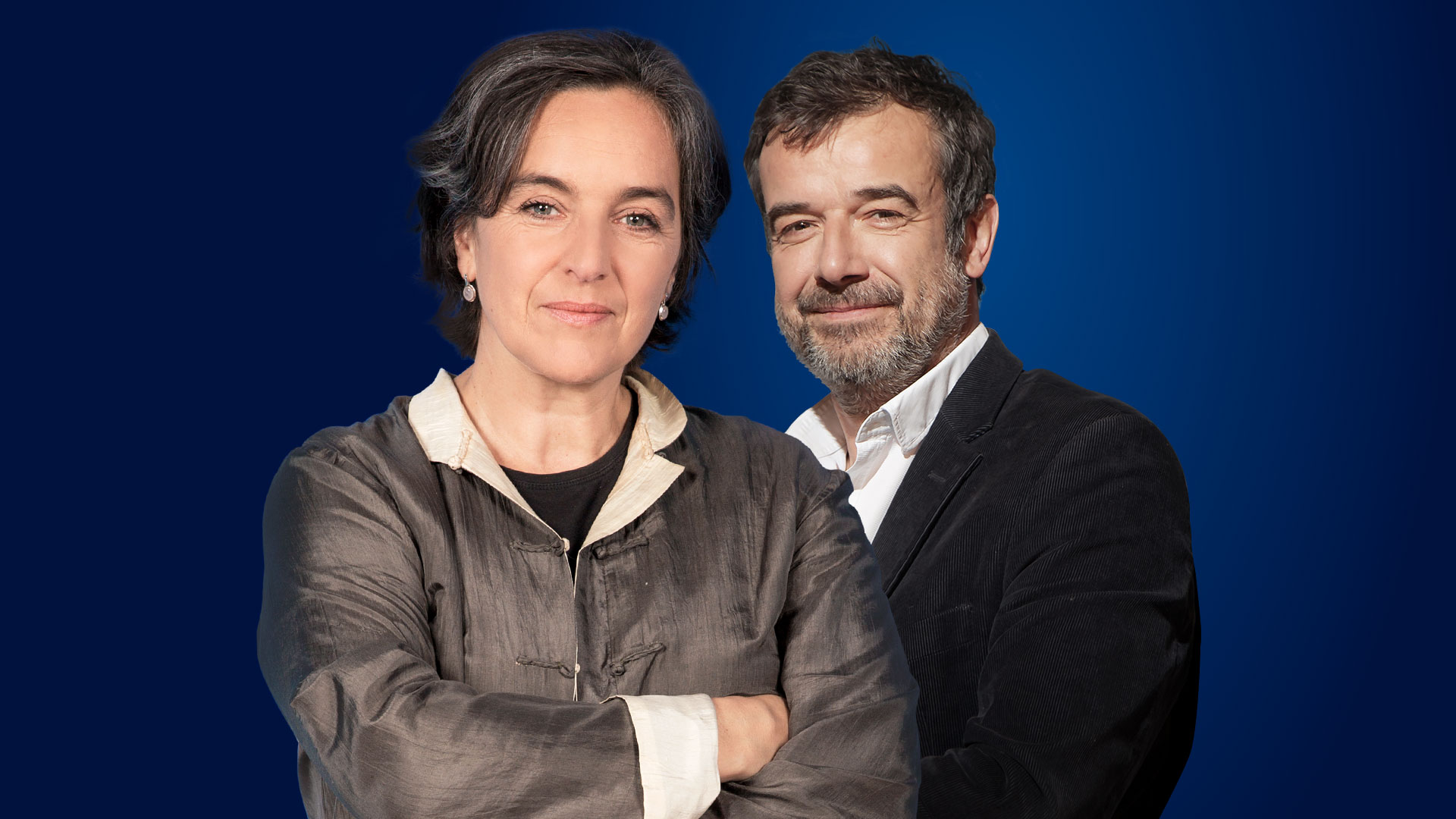 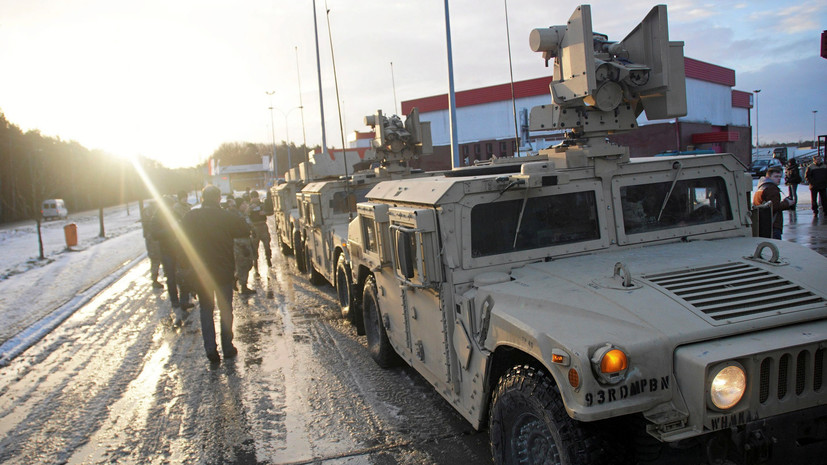 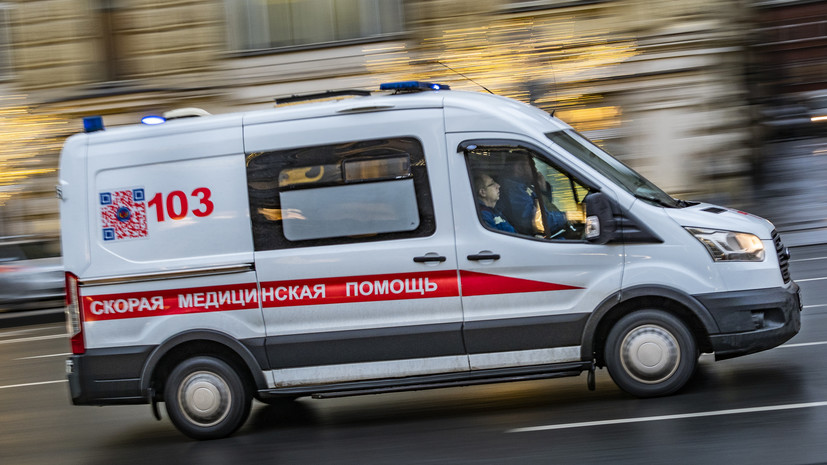 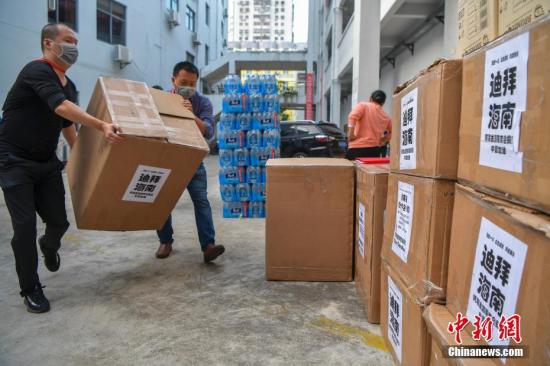 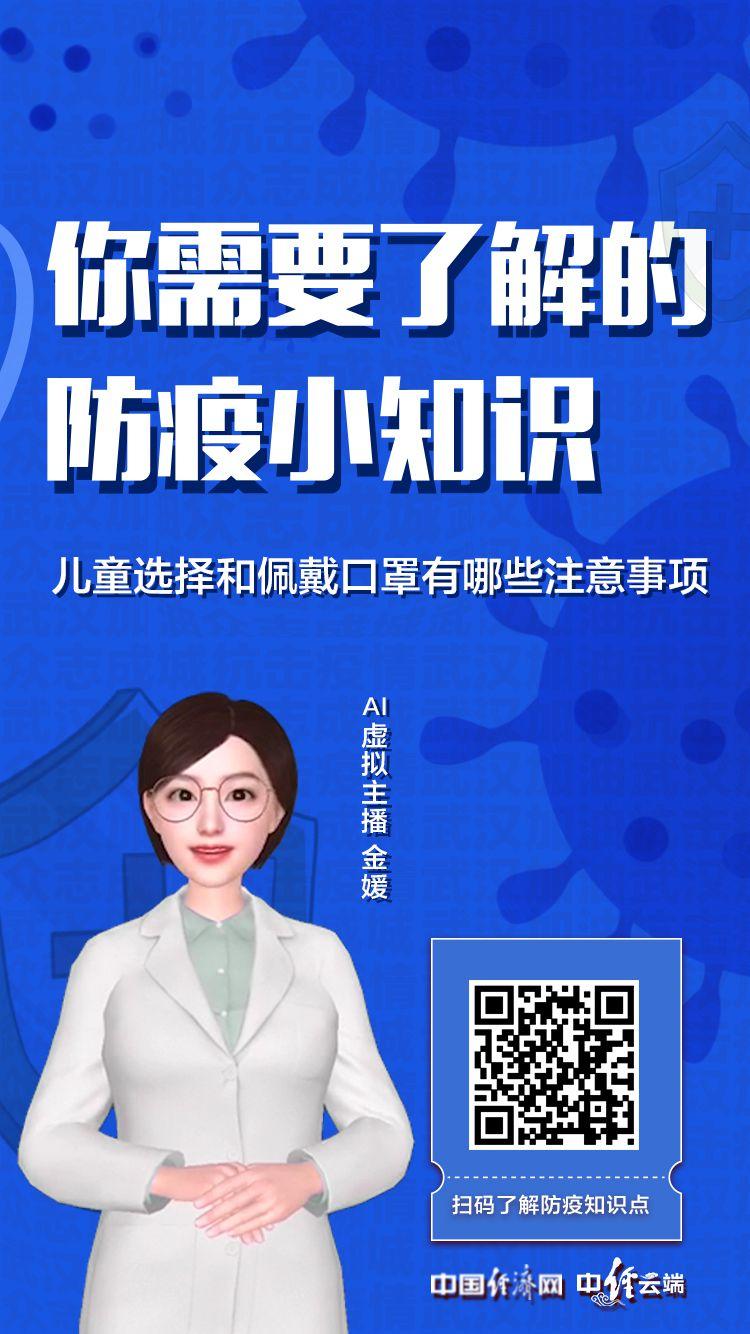 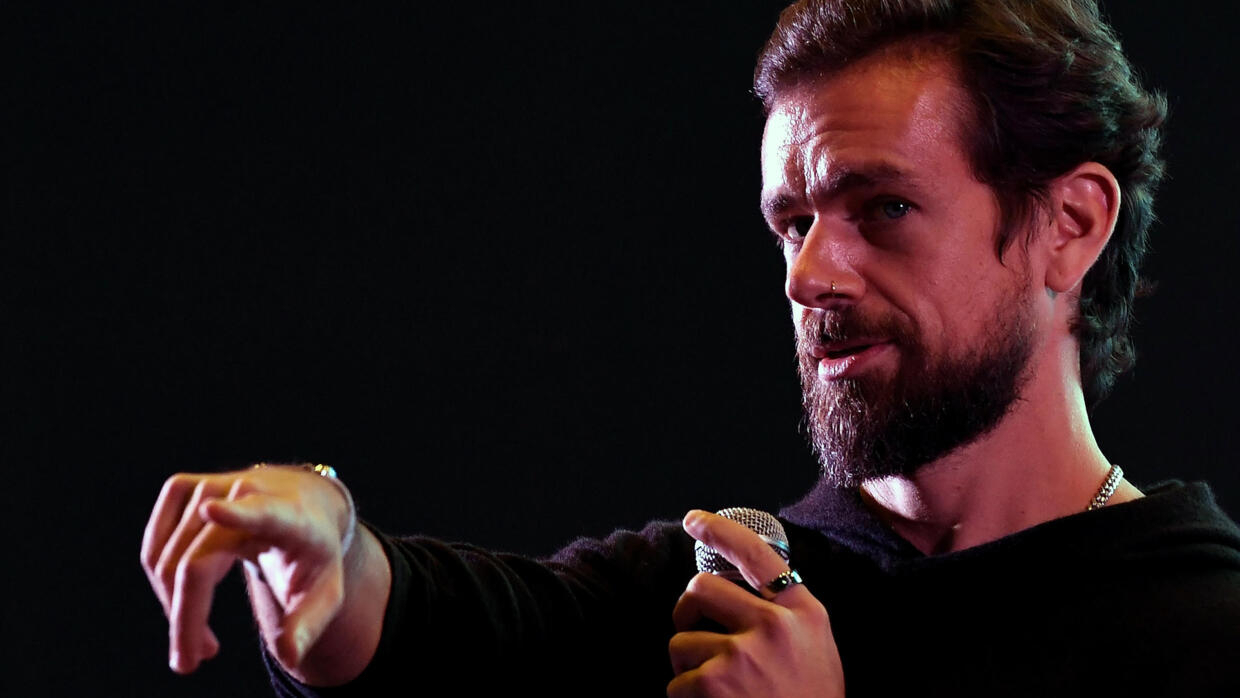 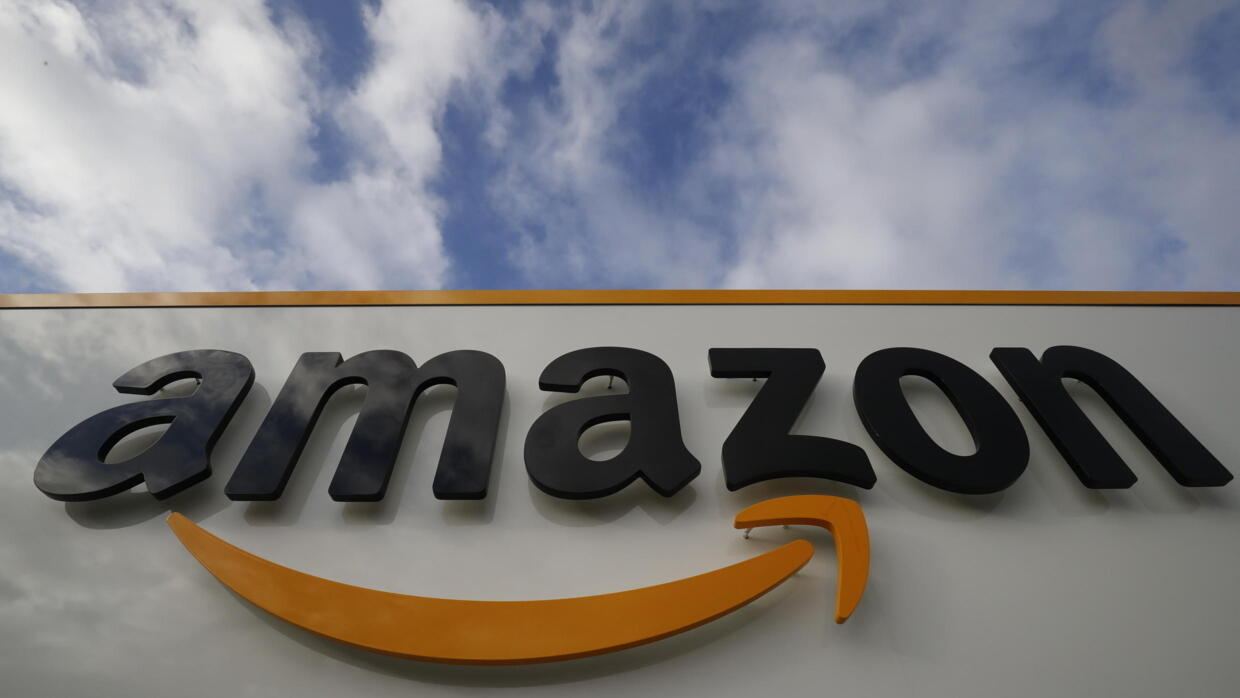