On Friday, Donald Trump became the first sitting US president to participate in the March for Life annual protest against abortion in Washington DC. 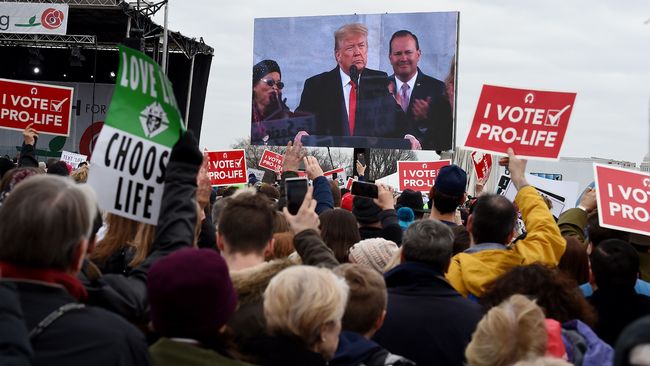 - Every life gives love to the world. Every child gives happiness to a family. Every person is worth protecting, Trump said during his speech and was greeted by cheers from the audience, according to the AP.

Trump's participation has been criticized by his opponents, much because of a 1999 interview in which he claims to be "pro-choice" - that is, for the woman's right to decide on her own body.

But during his years as president, Trump has on several occasions taken a stand against abortions. Among other things, he has appointed pronounced abortion opponents to judges and he has also stripped tax funding to abortion clinics, reports the AP.

"President Trump has done more for the pro-life movement than any other president, so it is fitting that he be the first president ever to visit March for Life," White House spokesman Judd Deere said in a statement.

Money for the reelection campaign

Trump announced his participation on Twitter already Wednesday, just days after abortion opposition group Susan B. Anthony List announced that they will donate $ 52 million to Republican election campaigns in 2020, including Trump's reelection campaign, according to the New York Times.

The first March for Life was organized in 1974, which was the year after a case in the United States Supreme Court that resulted in abortion becoming legal nationally. According to CNN, about 100,000 people attend the march annually. 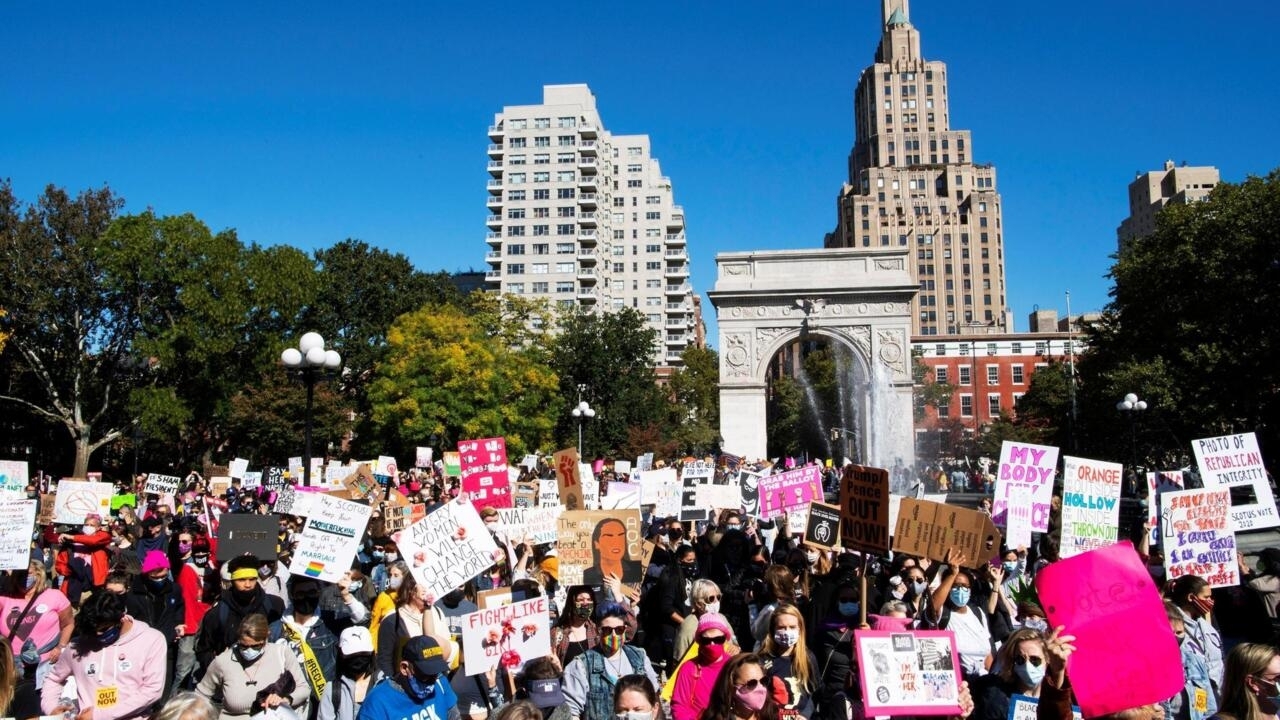 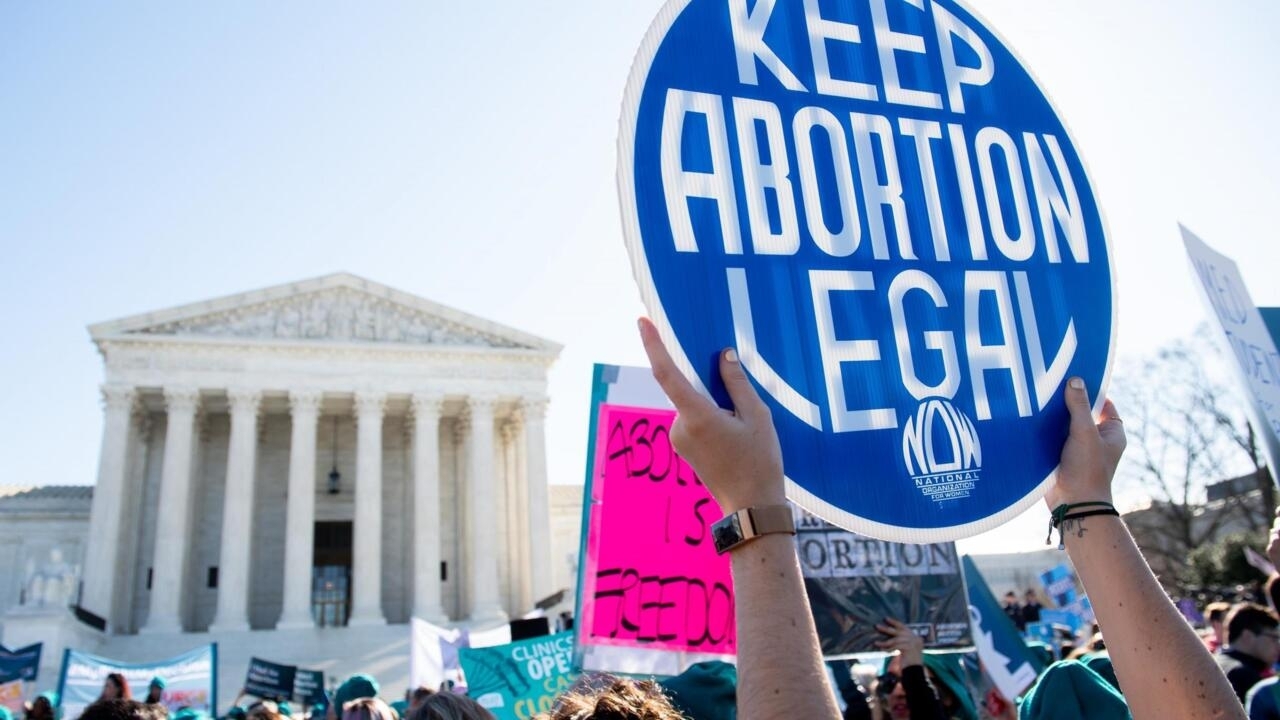 Life/Entertain 2020-10-18T22:31:48.283Z
International report - United States: Kentucky could be the first state without access to abortion 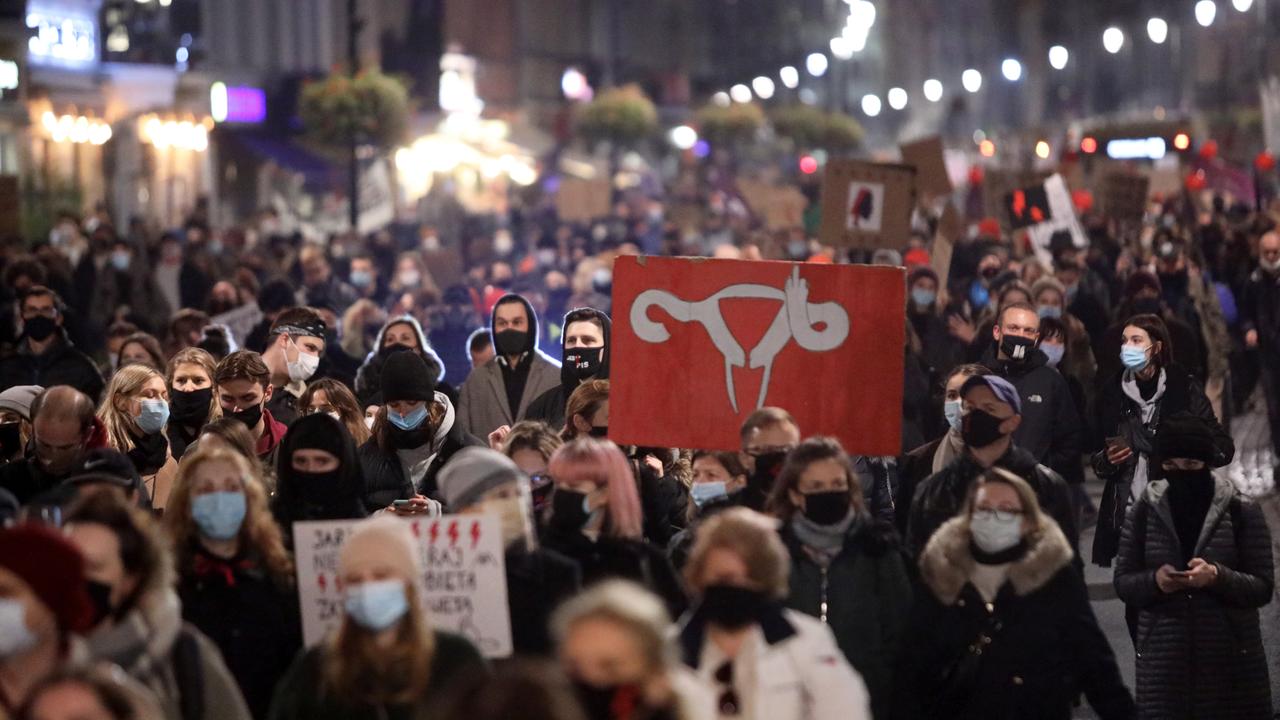 News/Politics 2020-11-18T20:57:50.314Z
Another large demonstration in Poland because of controversial abortion law 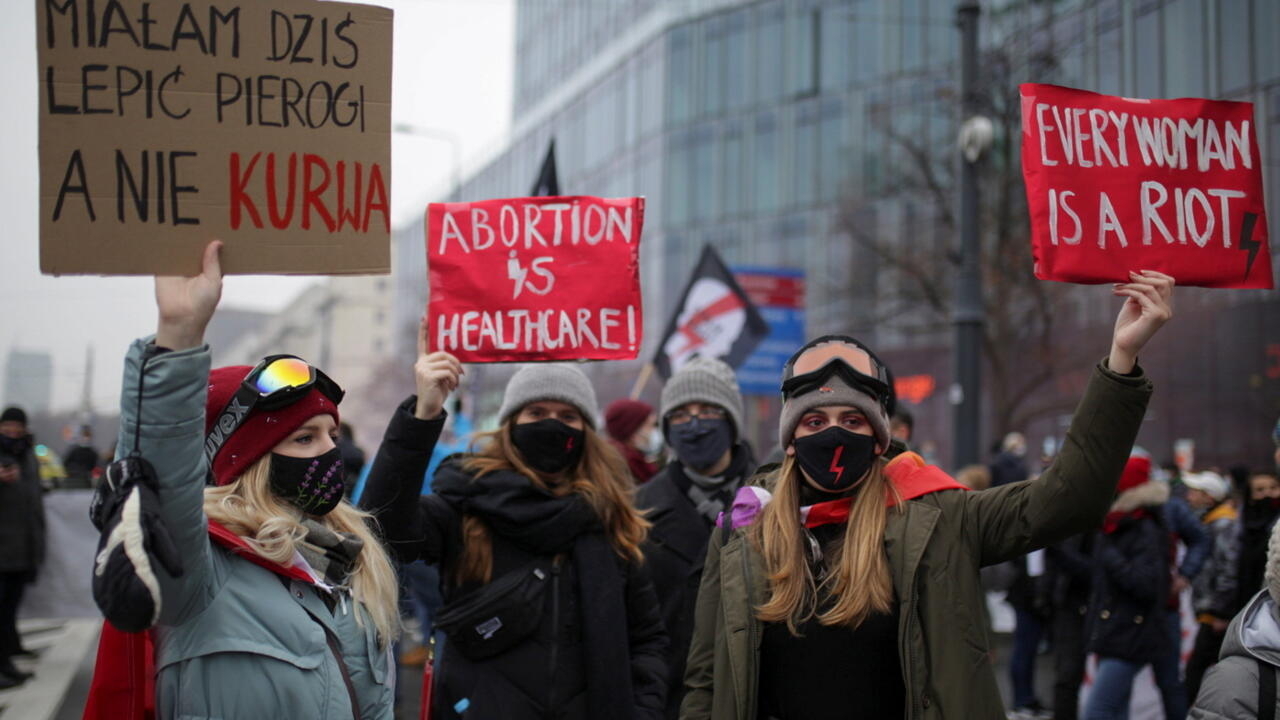 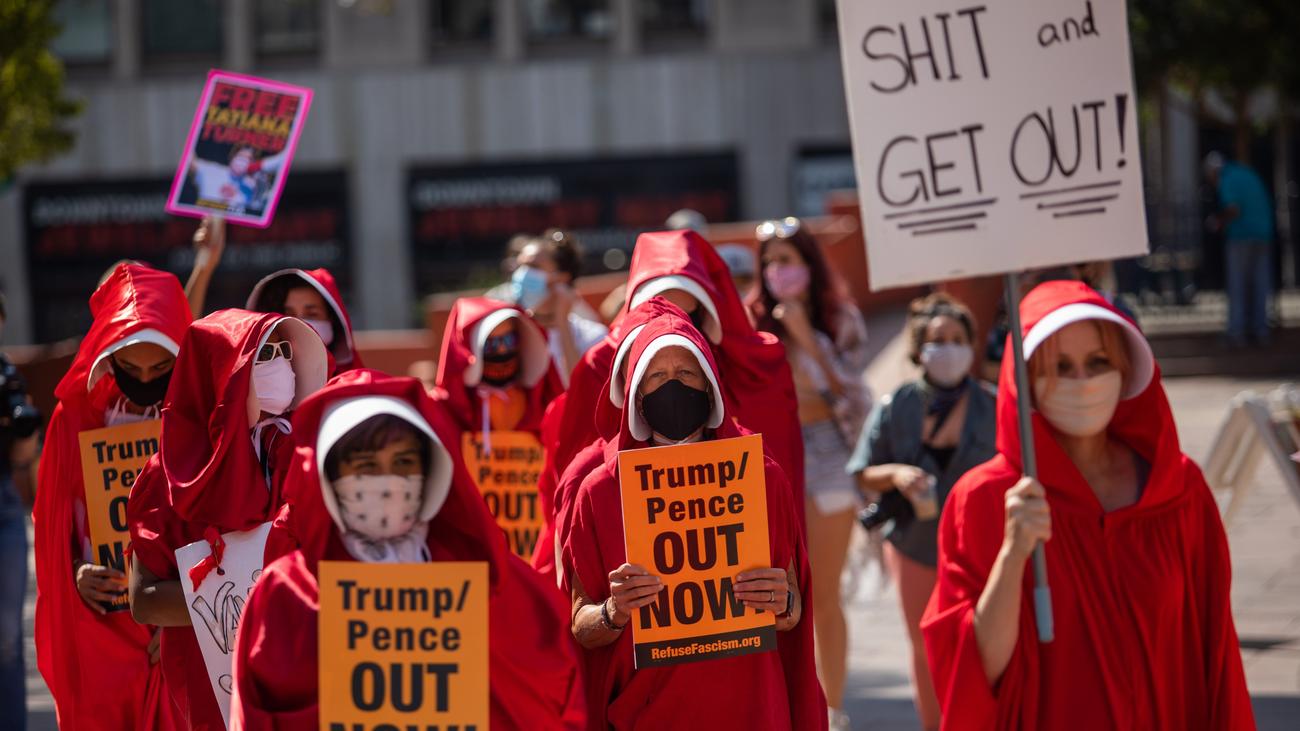 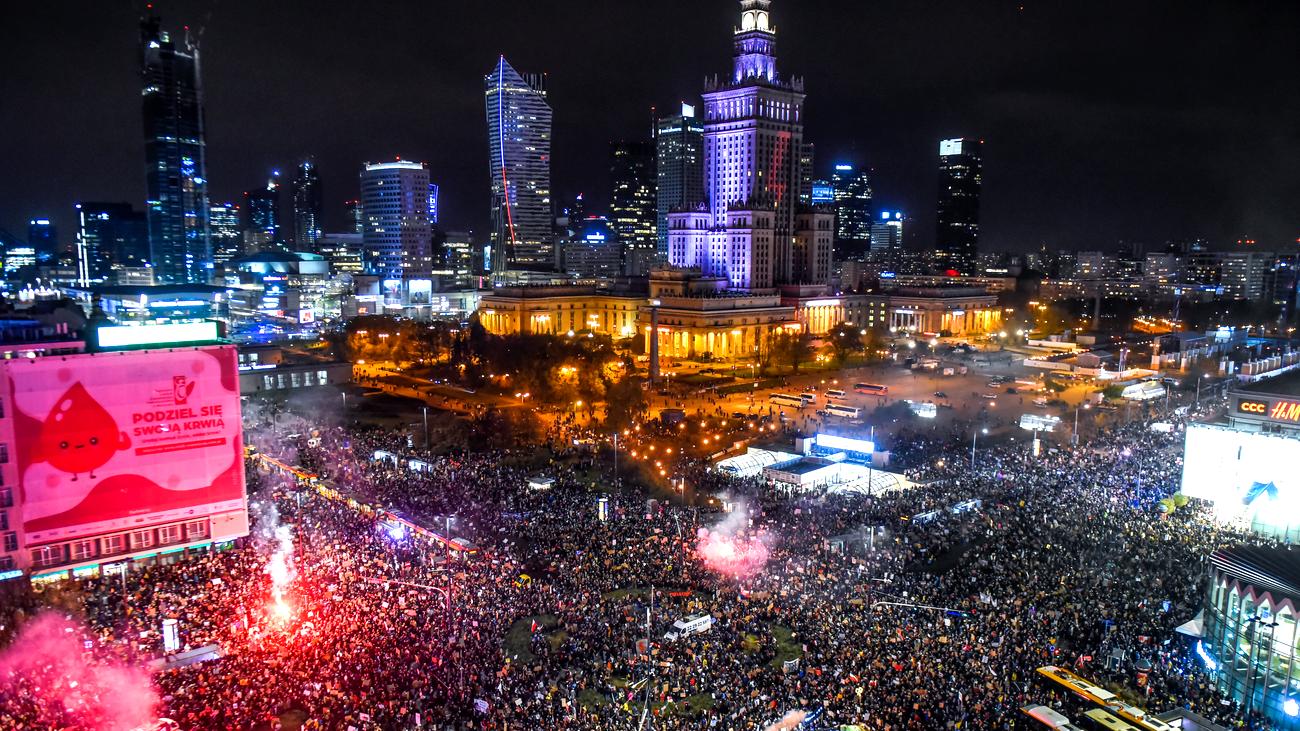 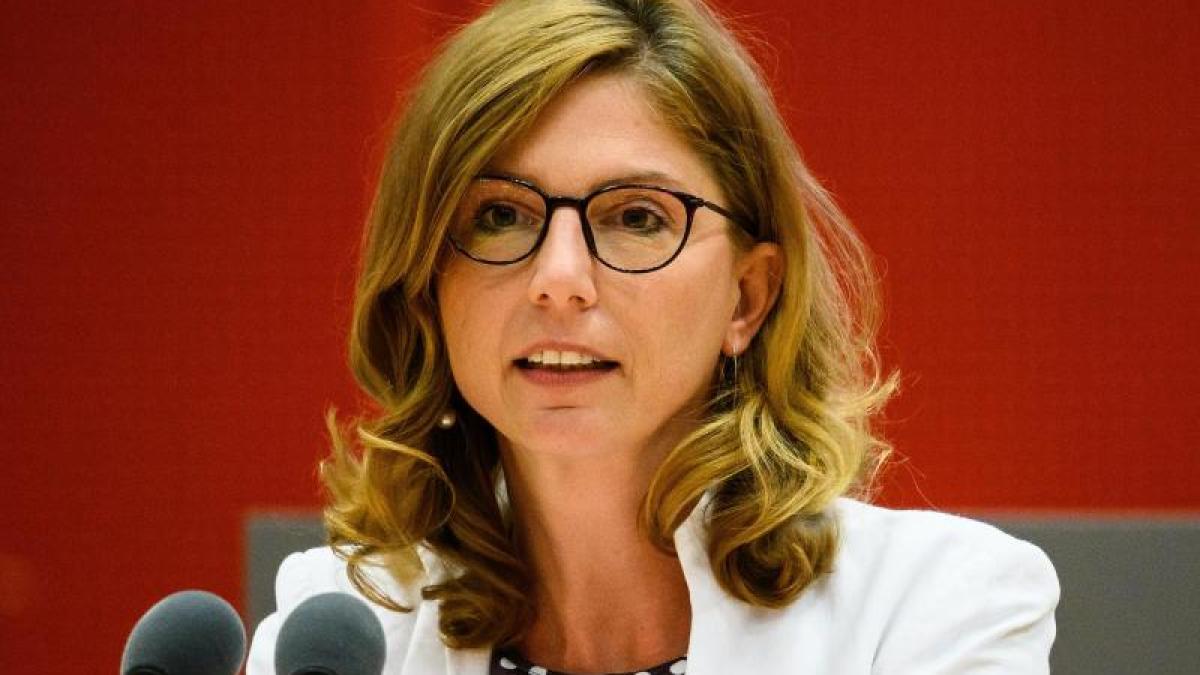 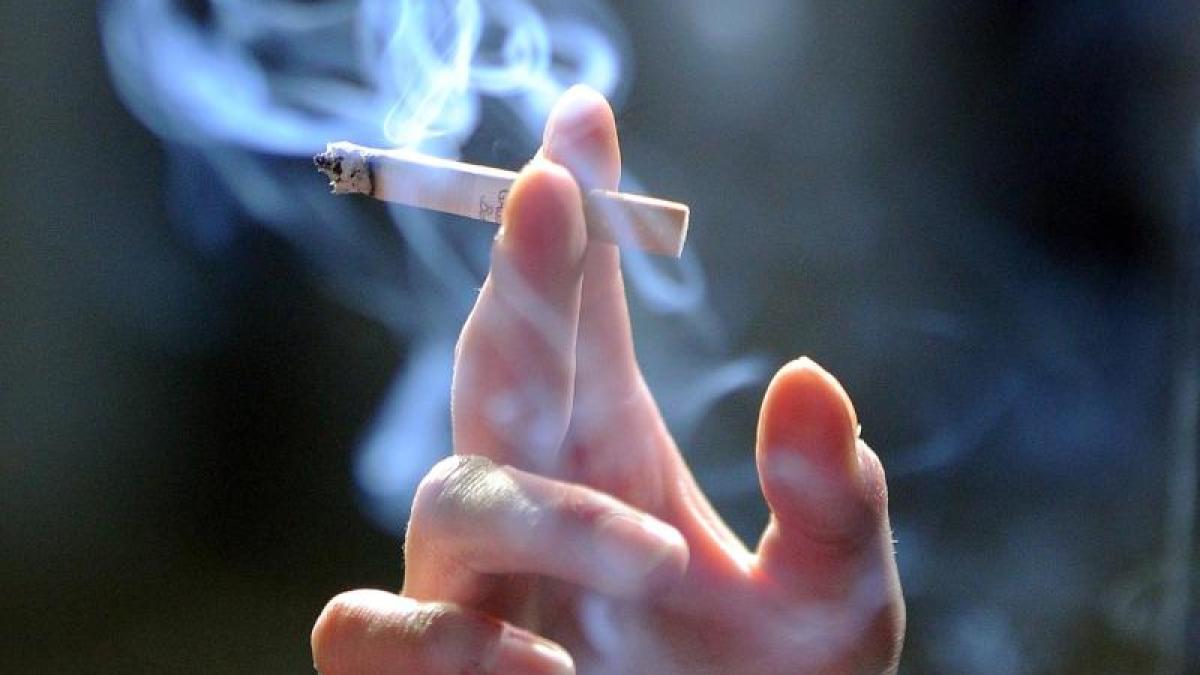 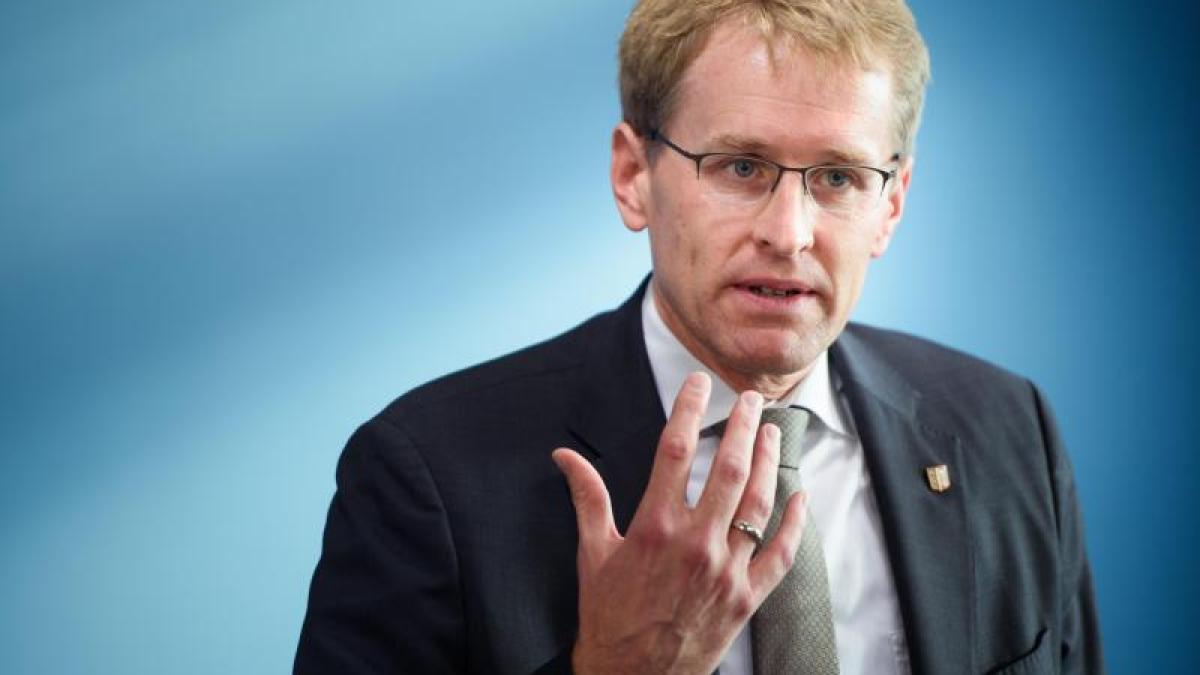 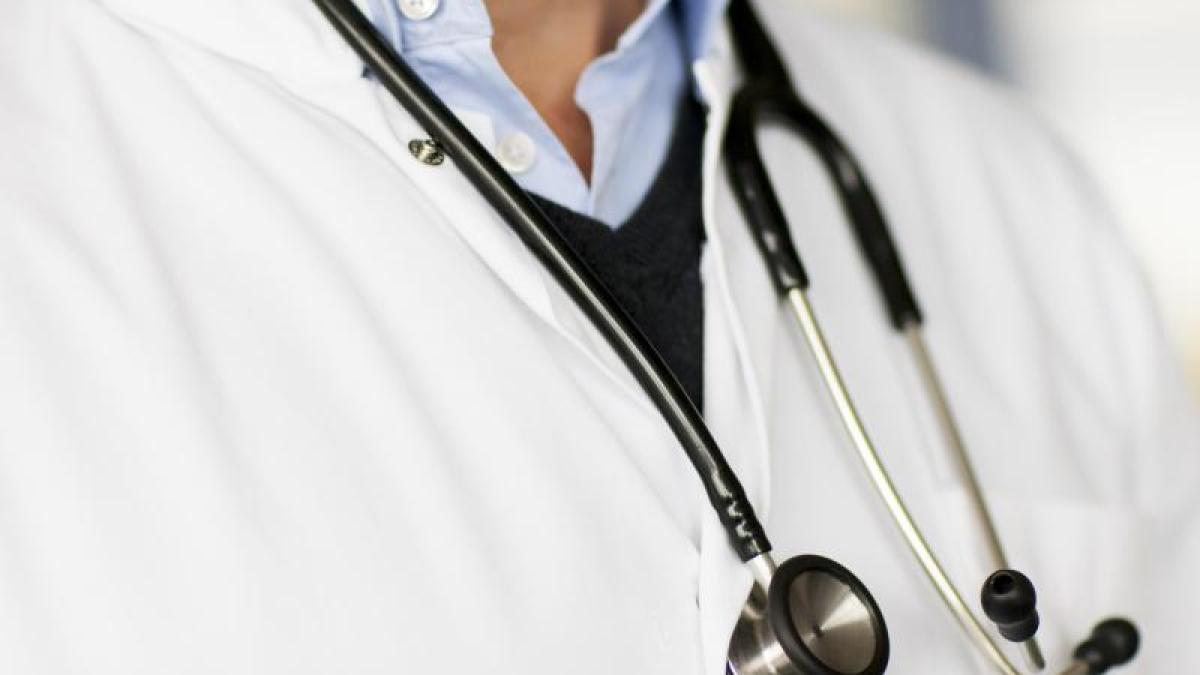