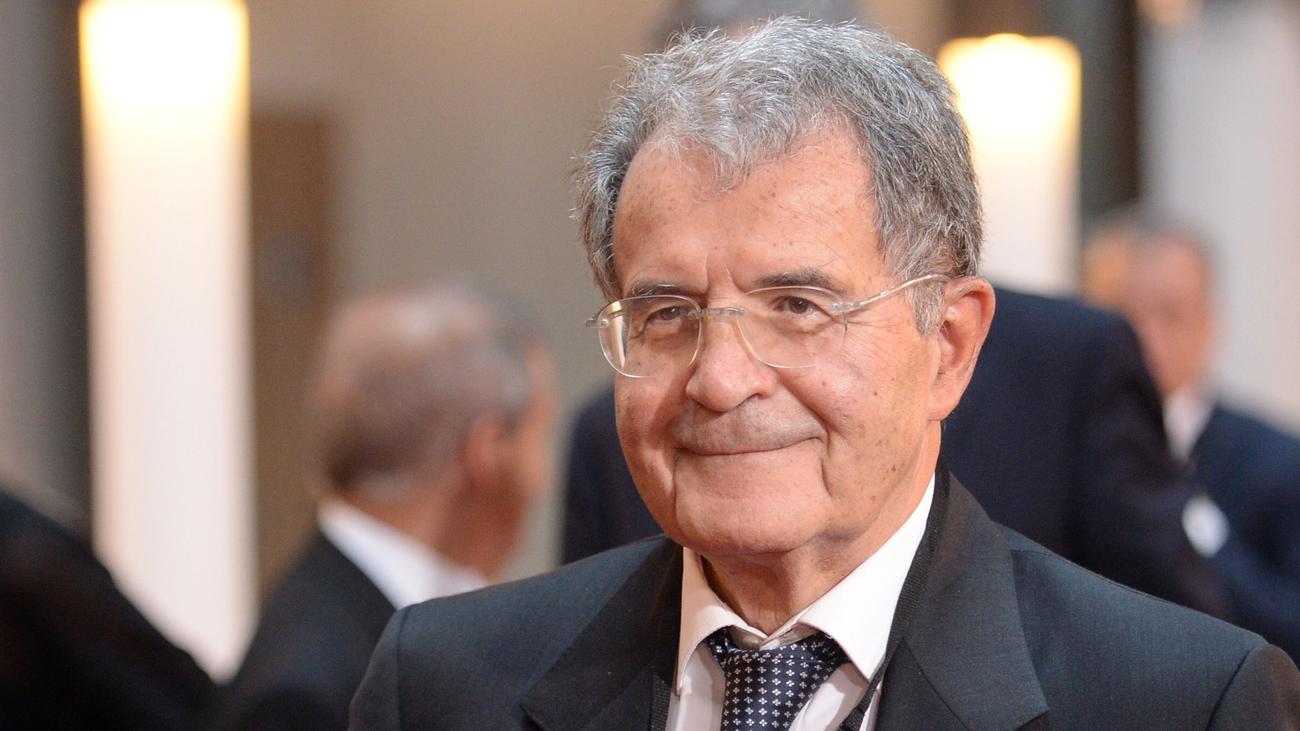 Romano Prodi reigned twice as Prime Minister in Italy, from 1996 to 1998 and from 2006 to 2008. In between, he was President of the EU Commission in Brussels from 1999 to 2004. The lawyer and former economics professor is considered one of the fathers of the euro. We meet him in Bologna, capital of Emilia-Romagna in northern Italy, where regional elections are held on Sunday, as in Calabria. A possible success of the right-wing Lega of Matteo Salvini could also put the disputed government coalition in Rome from five-star movement and Social Democrats in trouble. Prodi once had experience with populists as a level-headed and humble "Anti-Berlusconi", but Italy has changed since then.


ZEIT ONLINE: Professor Prodi, Emilia-Romagna has been ruled by the left for 70 years. The region could fall into the hands of right-wing populist Matteo Salvini on Sunday. Have you ever expected it?

Romano Prodi: No, I didn't think it was possible. But there is currently an irresistible desire on a global level to give up power to an individual. This is the case in the Philippines, China, India, Turkey, Russia, Hungary, Poland, and the United States, to name just a few examples. We are dealing with a profound change that worries me a lot. I am a staunch supporter of representative, liberal democracy. But it has come under pressure worldwide. Nevertheless, I did not expect this phenomenon to show up so quickly in Emilia-Romagna. The region is doing comparatively well.

ZEIT ONLINE: Is there something specifically Italian about Salvini?

Prodi: Italy is unstable, which intensifies the longing for authoritarian figures. In 1996 I met the German Chancellor Helmut Kohl for the first time. That was still in Bonn. We had planned half an hour for the interview, it turned into two hours. We got on very well, even though we belonged to different political families. When he accompanied me to the helicopter to say goodbye in the garden of the Chancellery, he asked me: "Who will come next time?" I never forgot that. That's why I've always tried to give Italy more stability. One way of doing this would be a majority vote. I've always worked for that.

ZEIT ONLINE: I just spoke to a 76-year-old woman. When I told her that I would meet Professor Prodi, she said: 'A kind man, but I don't agree with him. I like Salvini. ' I asked her why: Then she complained extensively about the omnipotence of the left-wing cooperatives in the region. And Salvini would end this.

Prodi: Oh, that's a legend. The cooperatives are in greatest economic difficulties. Many have failed, others have not been growing for a long time. But the right has always worked on this issue. Criticism has no reality, but it is deeply rooted in people's instincts. The lady you met is therefore absolutely typical.

I have to acknowledge that Salvini is tactically very clever. Because he attacks the left government of Emilia-Romagna only on a very general level, but never on a concrete one. He chose a top candidate who is meaningless. He hardly ever occurs with her. It doesn't exist. Why? Salvini loses a fight for regional politics, and he can win a fight at national level.

ZEIT ONLINE: So you think Salvini's victory is possible?

Prodi: The result is unpredictable. The special thing about these elections is that they are not about poor against rich. The rift opens between those who think they belong and those who think they are excluded. There are very rich areas here. Let's take the example of St. Agata Bolognese, where Lamborghini is based. There is no unemployment there, wages are very high - and yet the Lega won in the municipal council elections.

The people who choose the Lega feel excluded. In the larger municipalities, in Bologna, in Reggio, in Modena, the left is strong, in the smaller municipalities Salvini. There is hardly any difference between the municipalities in terms of wealth. Salvini used migration as a catalyst. This enabled him to make people in these communities feel that they had been abandoned even though they were wealthy. We are dealing with a choice of fear.

Prodi: Europe is our future 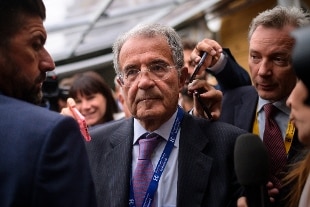 Prodi on the Government: 'Finally we will have a serious relationship with Europe and a stronger weight' 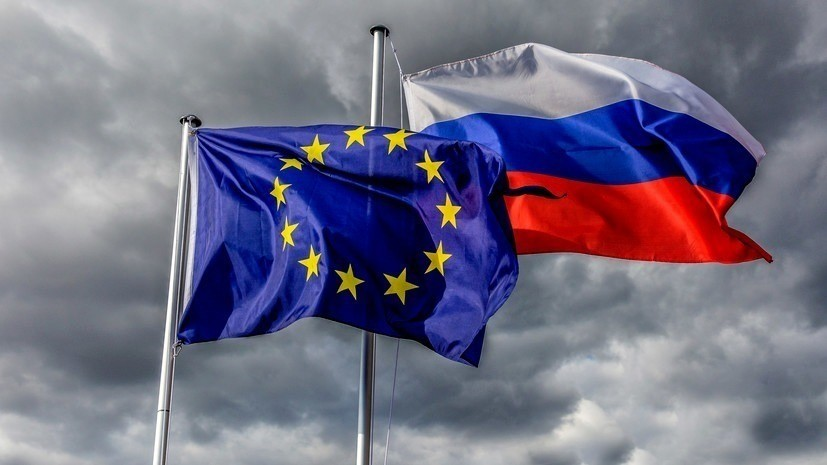 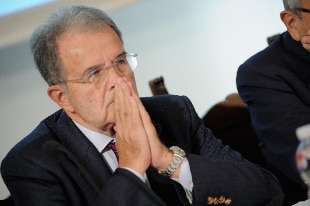 Italia Viva, Prodi: name from yogurt, personalities do not work 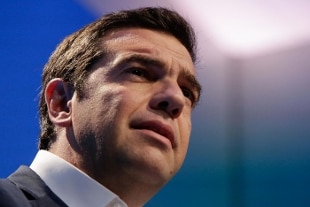 Tsipras: without Italy a progressive Europe cannot be built 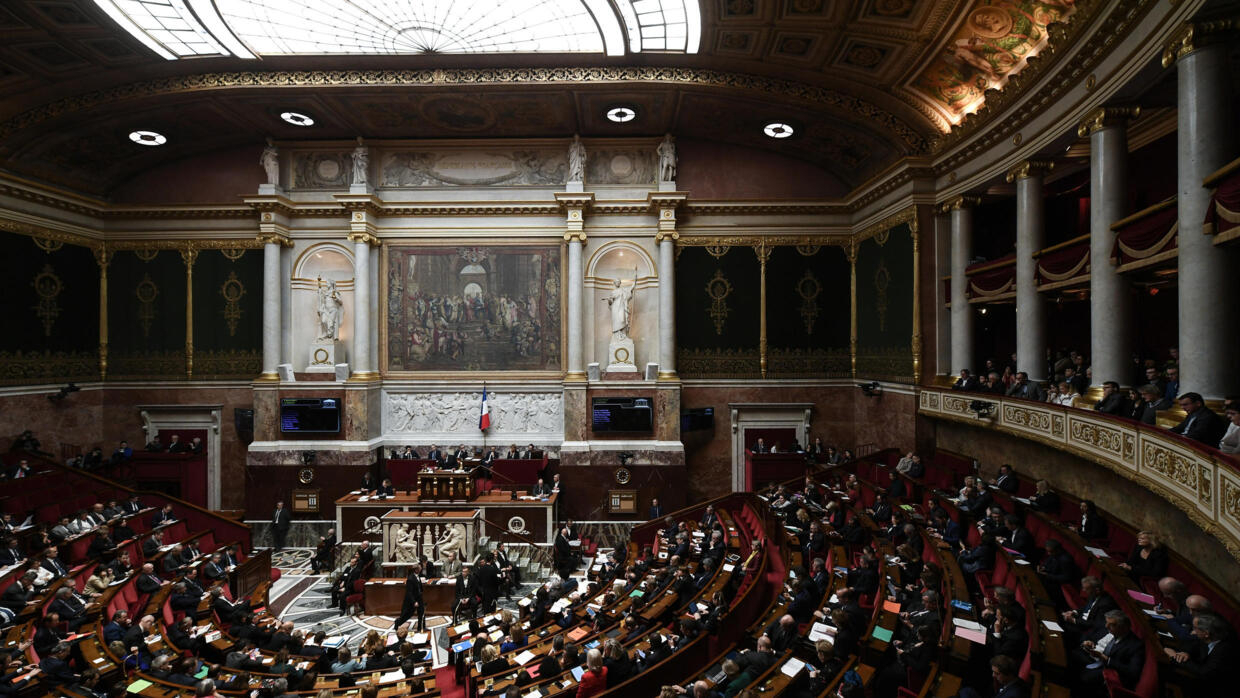 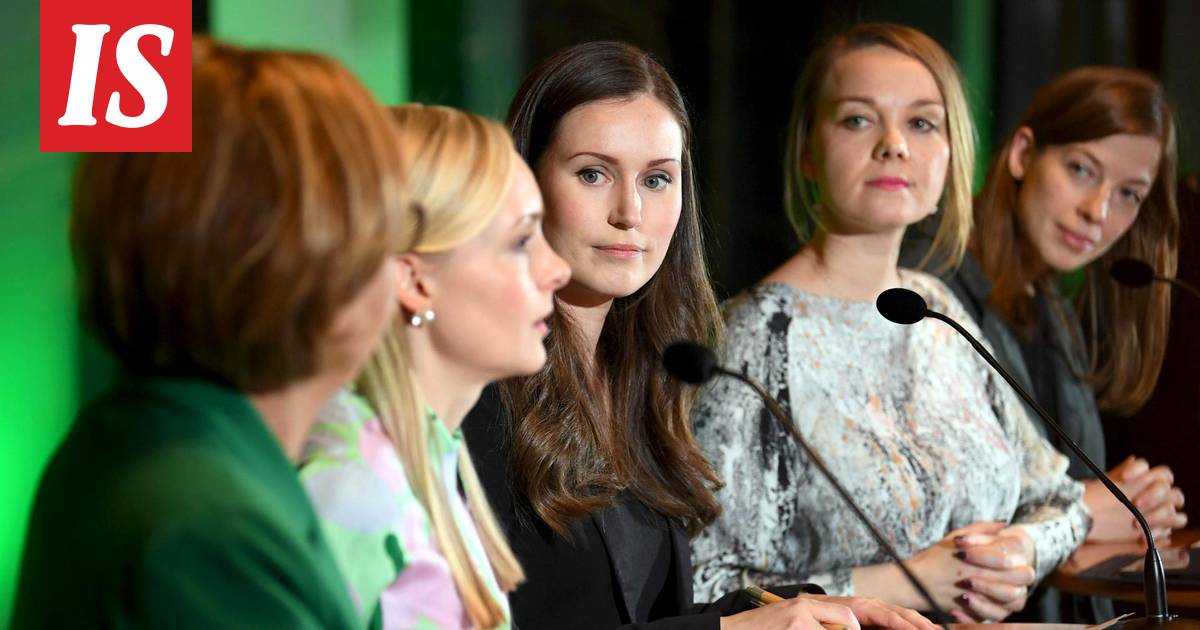 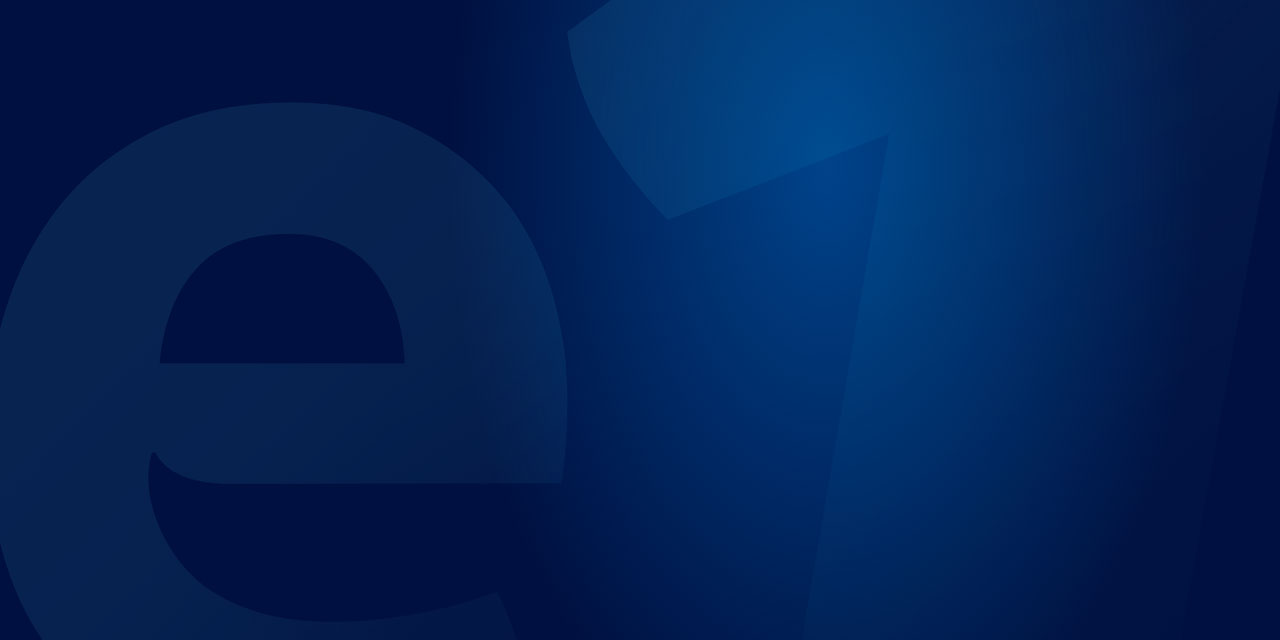 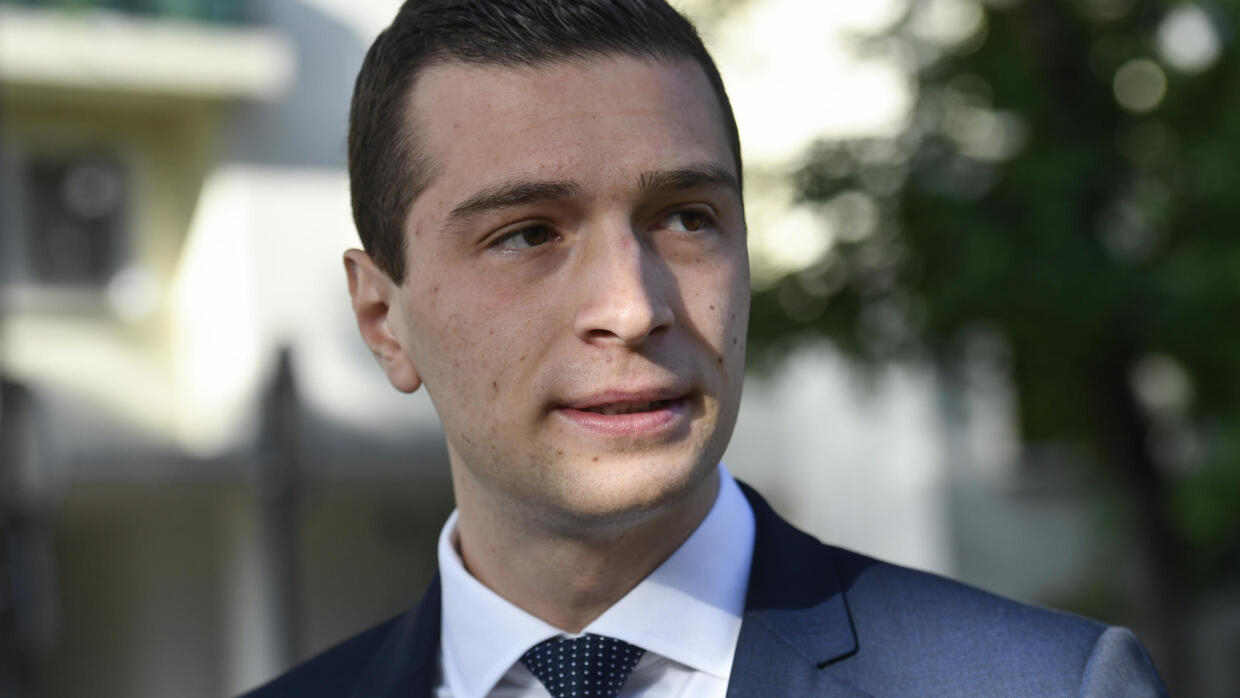 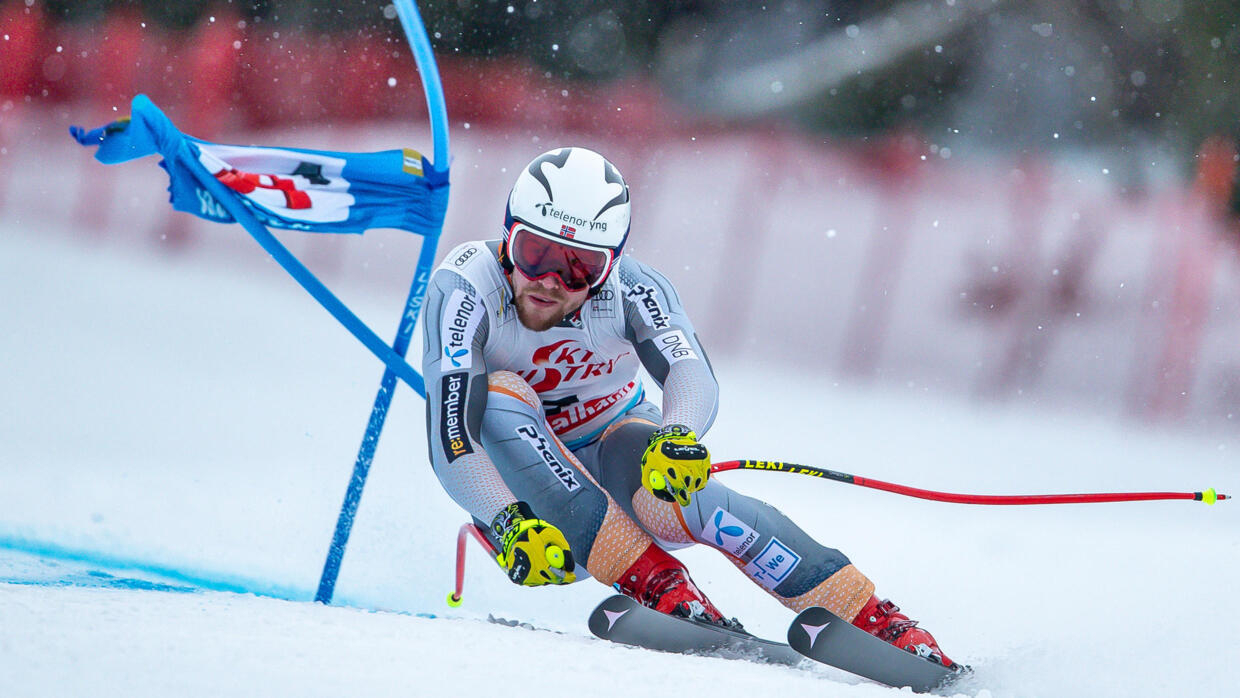 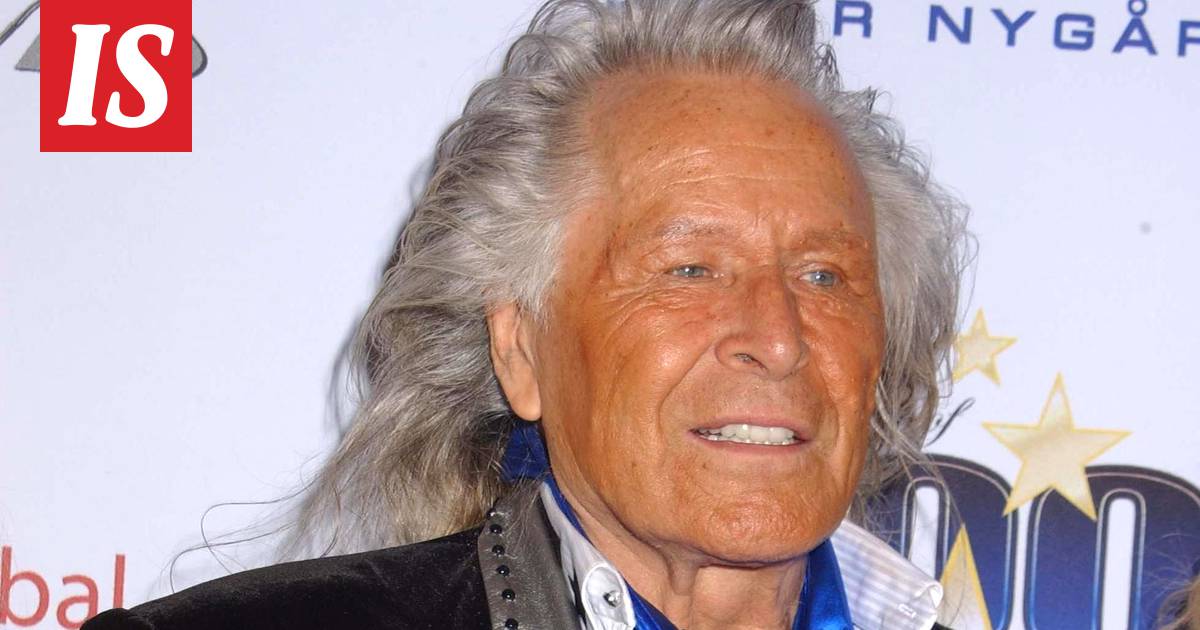 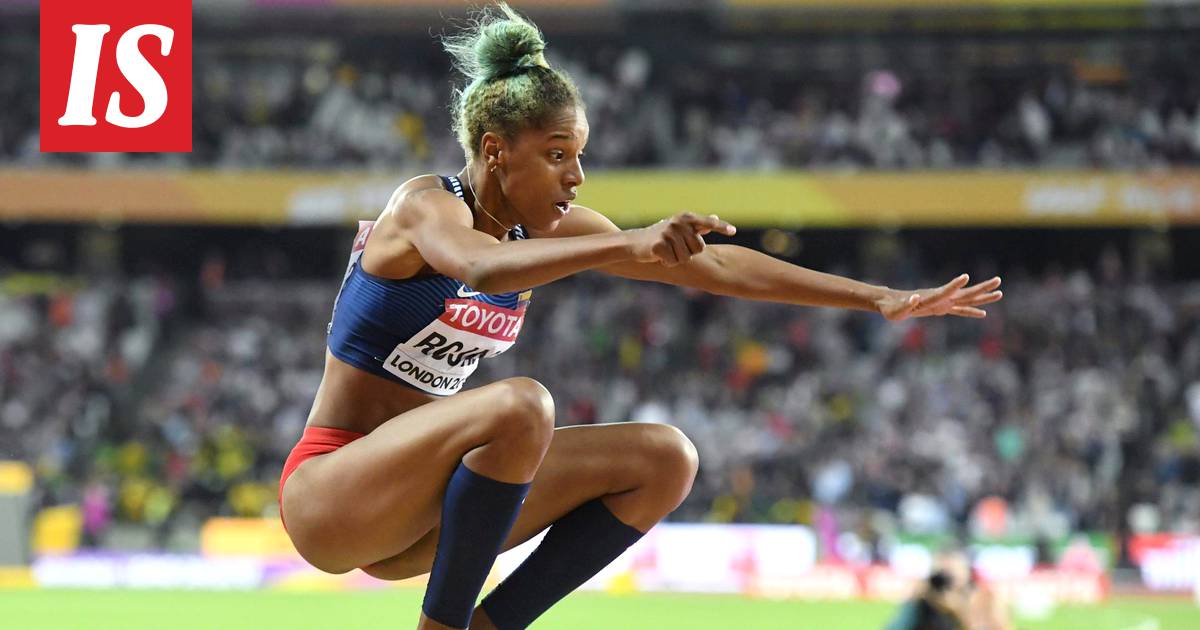 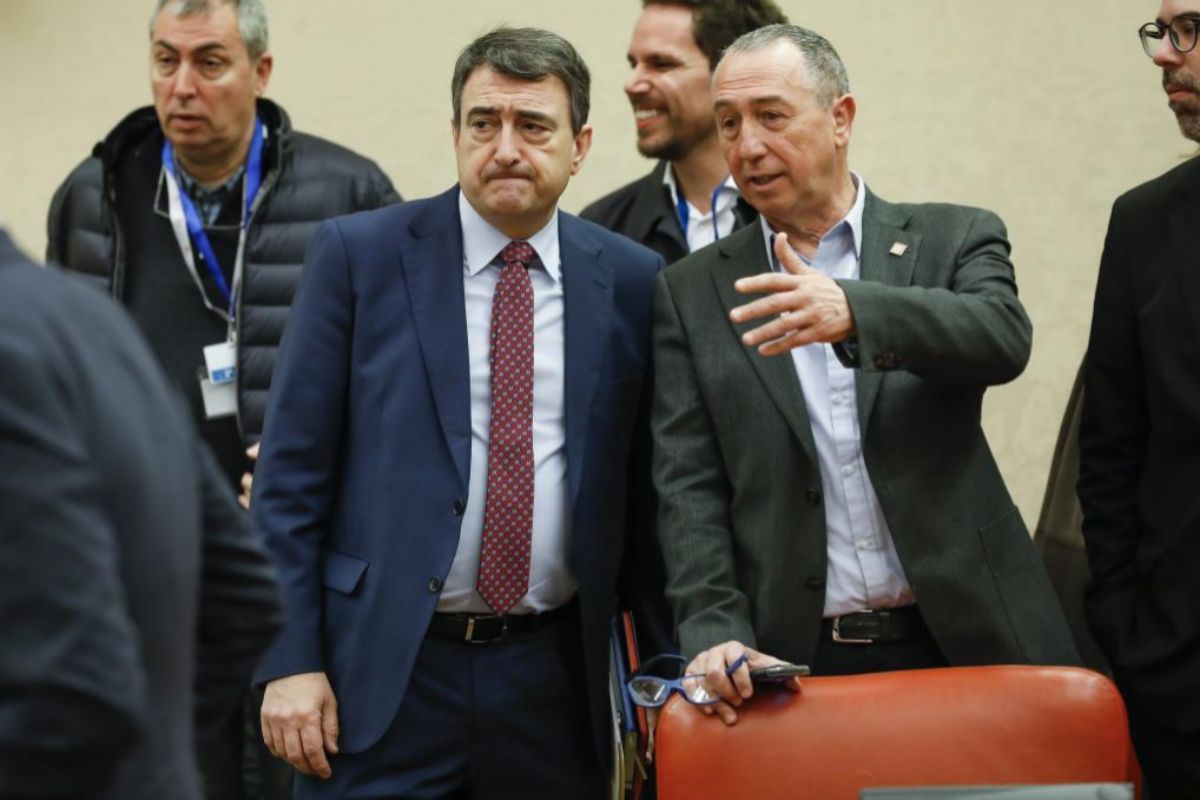 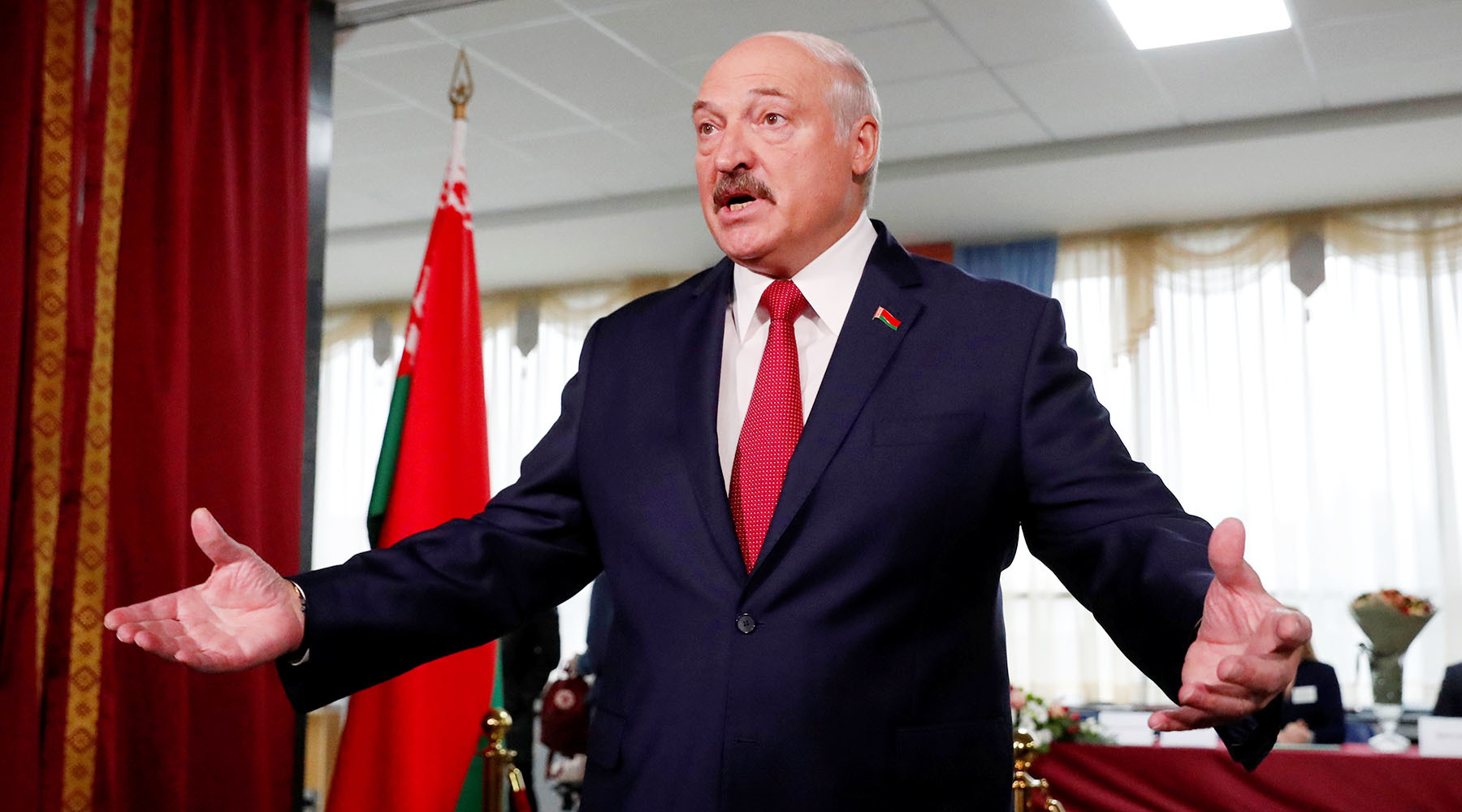 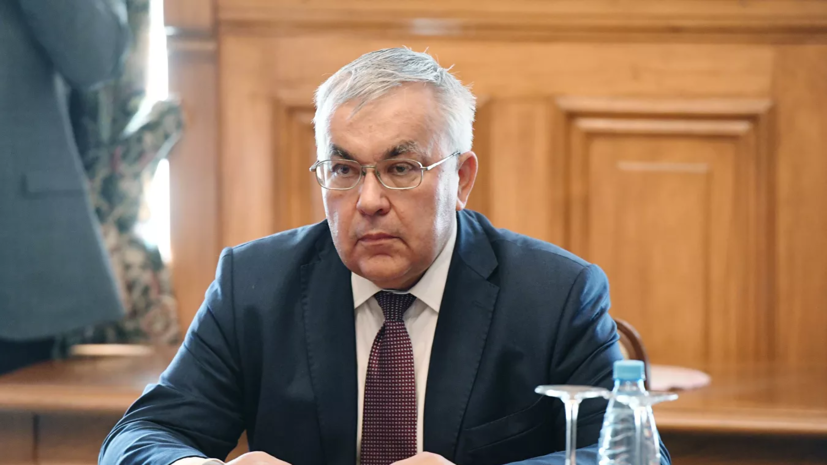 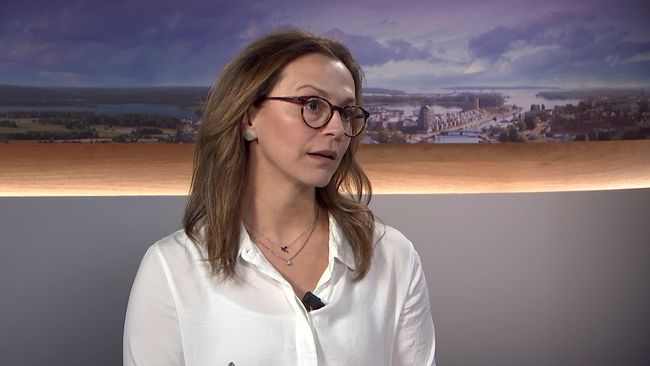