Music will soon resound at the Strasbourg Palais des Fêtes

The works in the large concert hall of the Palais des Festivals in Strasbourg, a historic site in Neustadt, are coming to an end. A call for projects is launched

It is a journey back in time now offered by the large concert hall of the Palais des Festivals, in the historic and classified district of Neustadt in Strasbourg. Completely renovated, identical (or almost), the legendary music room has undergone major renovations, for an amount of nearly 7 million euros. With her, it's a bit of life in the neighborhood that will resume.

If all the so-called "Marseille" part of the building has already been renovated and delivered in 2015 to the choreographic center and its dance schools, the major piece, the one that made the Strasbourg residents vibrate, the concert hall, is almost ready to receive the audience, choirs, banquets…

"A call for projects is launched, with a strong cultural and musical content," says Alain Fontanel, first deputy mayor in charge of culture. "But unamplified music", specifies in the aftermath the elected official. There is no question of putting electro in a room where Albert Schweitzer and Fritz Münch, Gustav Mahler, or the Strasbourg Philharmonic Orchestra performed, among others. Even if the sound insulation to protect the residents has been completely revised.

The room is large, imposing, with an area of ​​800 m2 on the ground for a gauge of around 1,300 seats. But what surprises above all is its vault, perched almost 14 meters high. The old one, which no longer met current seismic standards or fire standards (it had a three-minute fire life) was demolished and completely rebuilt identically, in order to respect its heritage character and to restore the acoustic characteristics of the room. In a beige, mottled color, it reinforces this feeling of being in a place "like we don't do anymore". The floor, formerly made of exotic wood, has been replaced by oak and the partitions, in mahogany, renovated.

However, two important steps remain before finding all the splendor of this building listed as a Historic Monument. The works of the third and last tranche, which could be around 5 to 6 million euros, will depend on the decision of the future municipal team. For the large concert hall, this section only concerns the renovation of the stage and its acoustics and will not prevent the existing one from being used. It mainly concerns the adjacent rooms, the restoration of the classified organ, the dressing rooms, the installation of technical and scenic elements.

On the other hand, the question of the management and exploitation of this heritage is still open. Nothing, however, to prevent the music from ringing again, perhaps by spring…

VIDEO. Strasbourg: The Palais des Festivals is still under construction

VIDEO. Strasbourg: Inaugurated 119 years ago, the legendary Hôtel des Postes will be getting a makeover 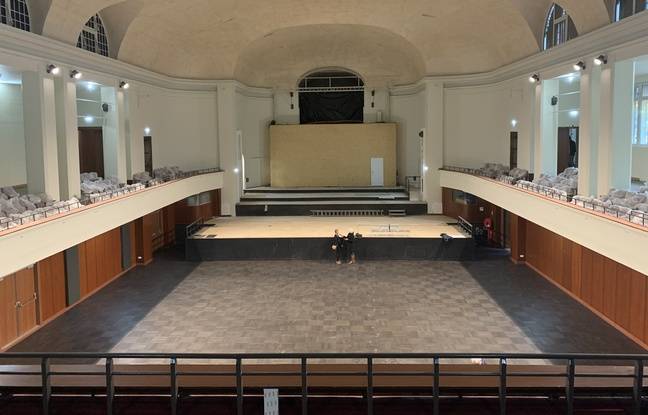 Music will soon resound at the Strasbourg Palais des Fêtes 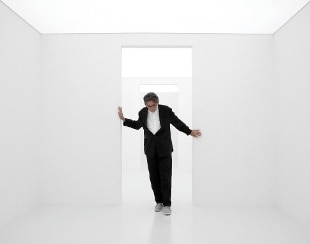 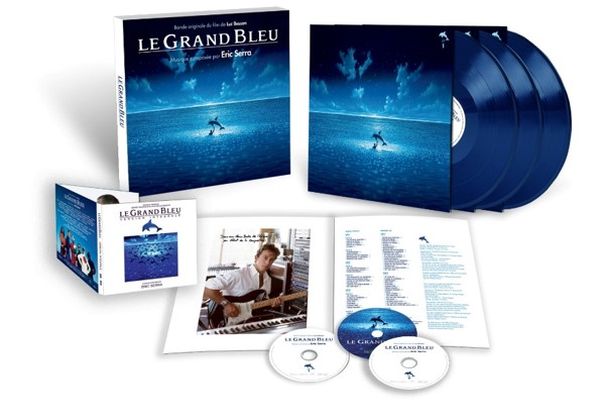 "Le Grand Bleu": the soundtrack of the film in collector's version 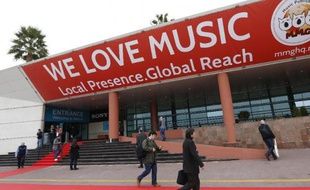 Midem, the world music fair, also throws in the towel at Cannes 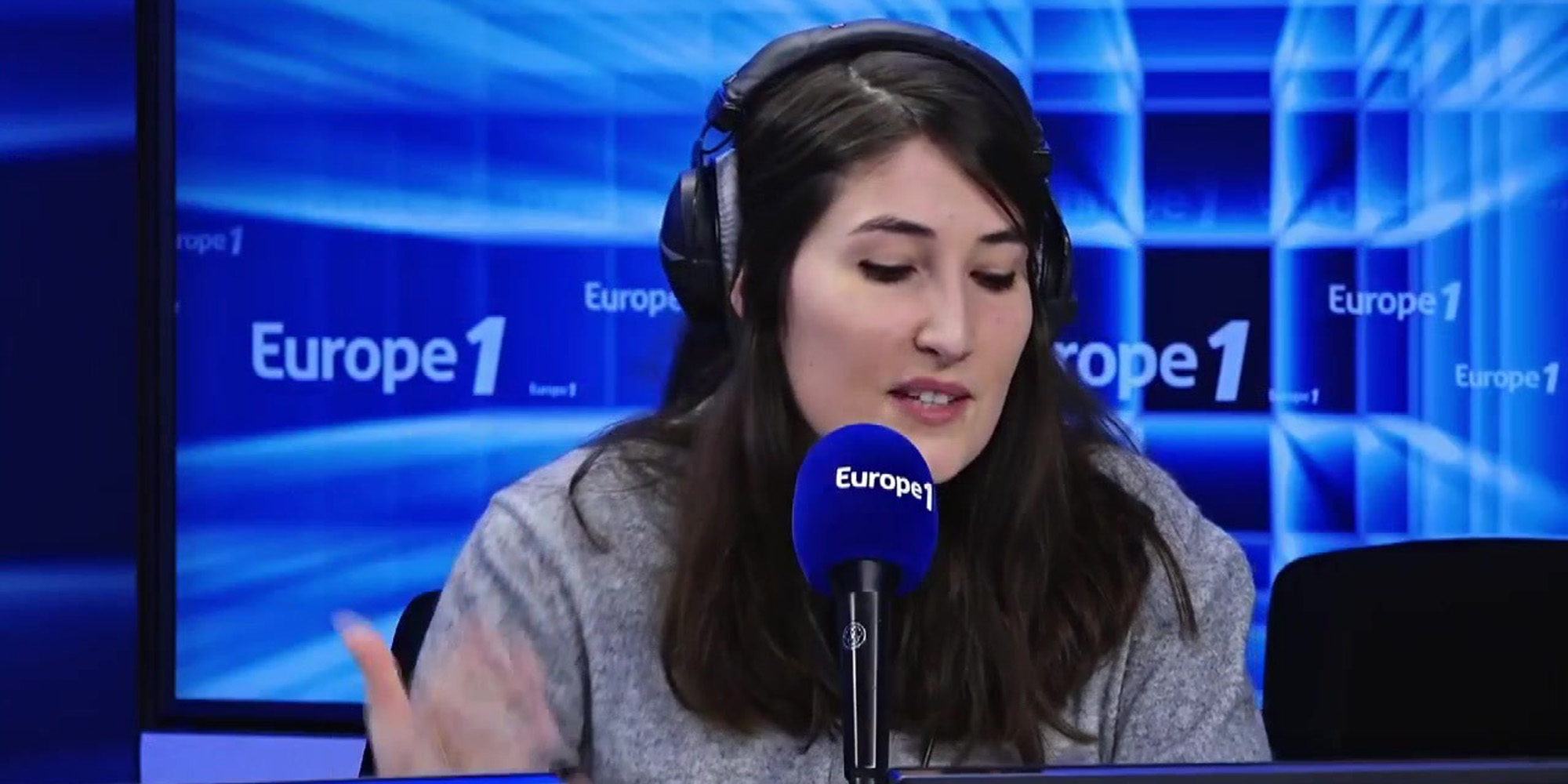 Cameroon: the timing of the "grand dialogue" on the Anglophone crisis is becoming clear - RFI 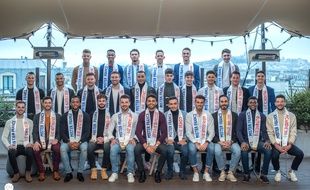 VIDEO. Discover the faces of the 28 candidates for Mister France 2020 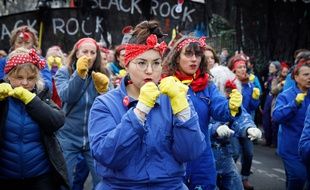 March 8 while choreography and songs 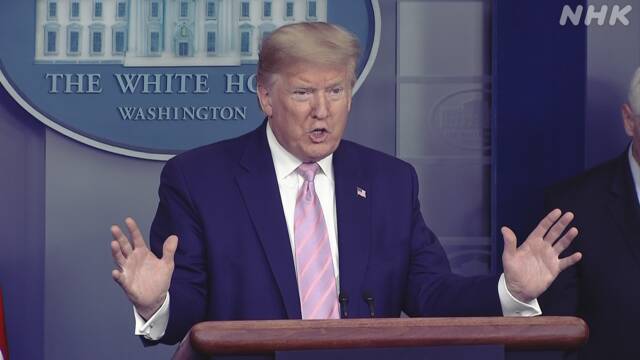 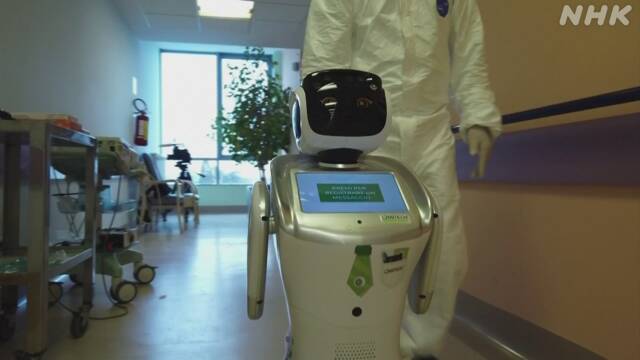