The Russian Consulate General in Houston, Texas, recommended that Russian citizens located in the United States not to visit the area where the explosion occurred at the enterprise. 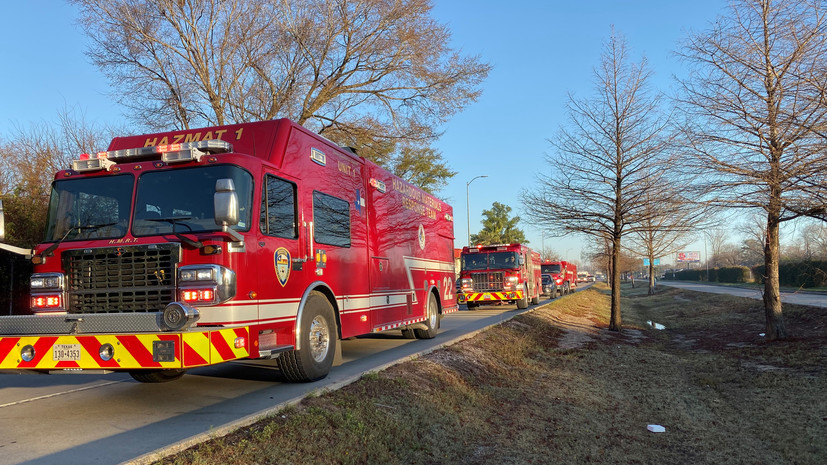 This is stated in the message of the Consulate General.

“In connection with the explosion at the Watson Valve industrial facility in the northwest of Houston, please temporarily refrain from visiting the area,” TASS quoted the report as saying.

It was previously reported that in Houston, two people were killed in an explosion at the enterprise.

The police said there were no signs that the explosion was due to a terrorist attack. Presumably, the cause of the explosion could be a gas leak. 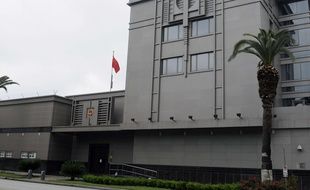 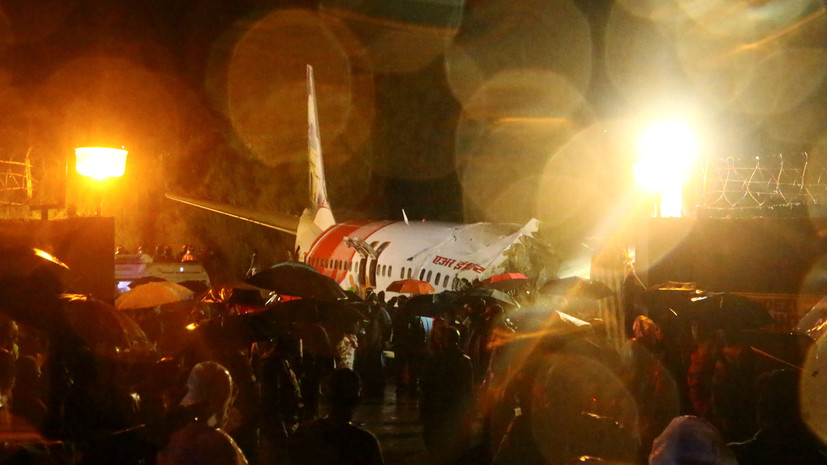 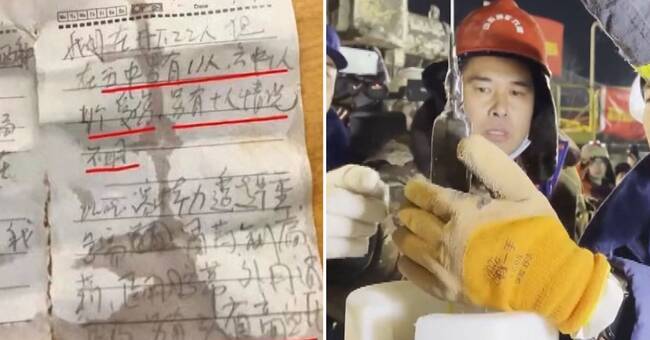 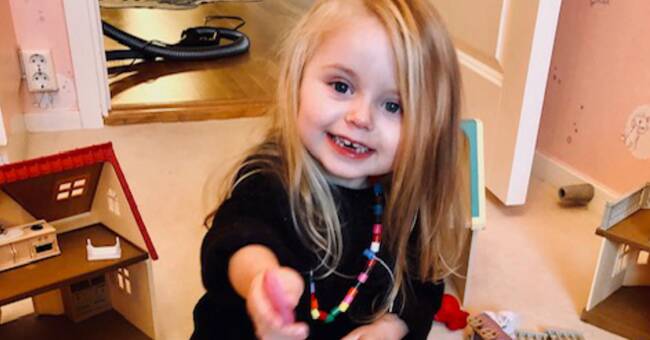 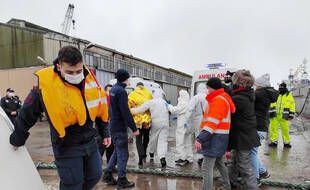 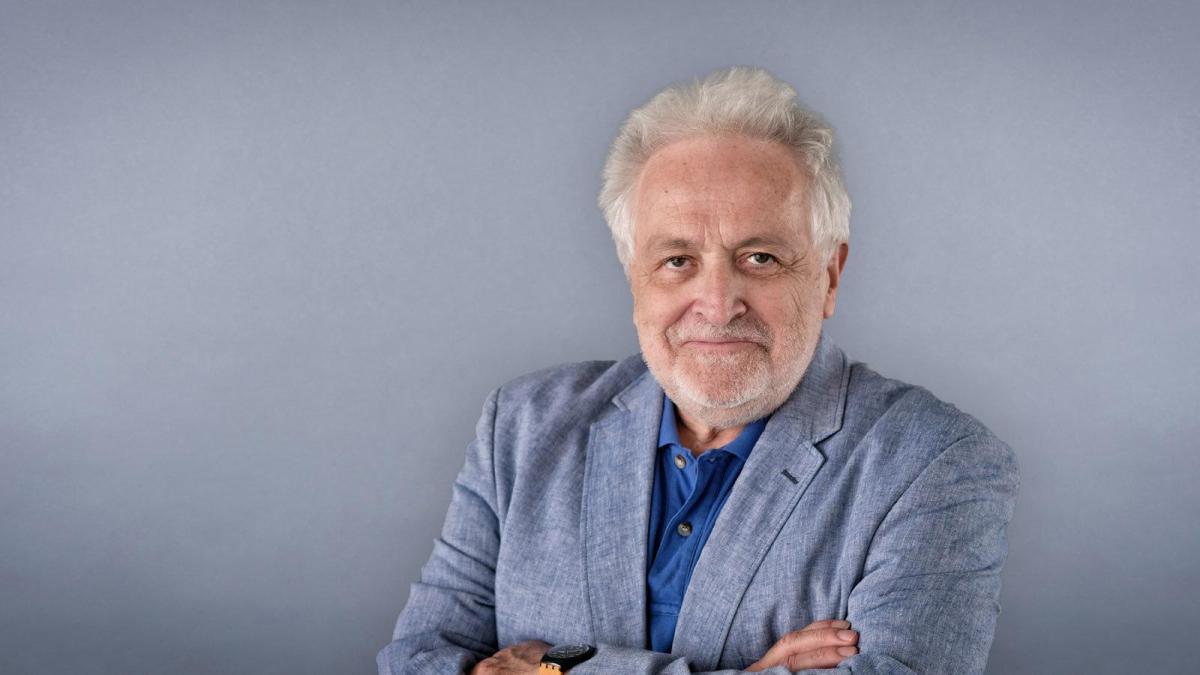 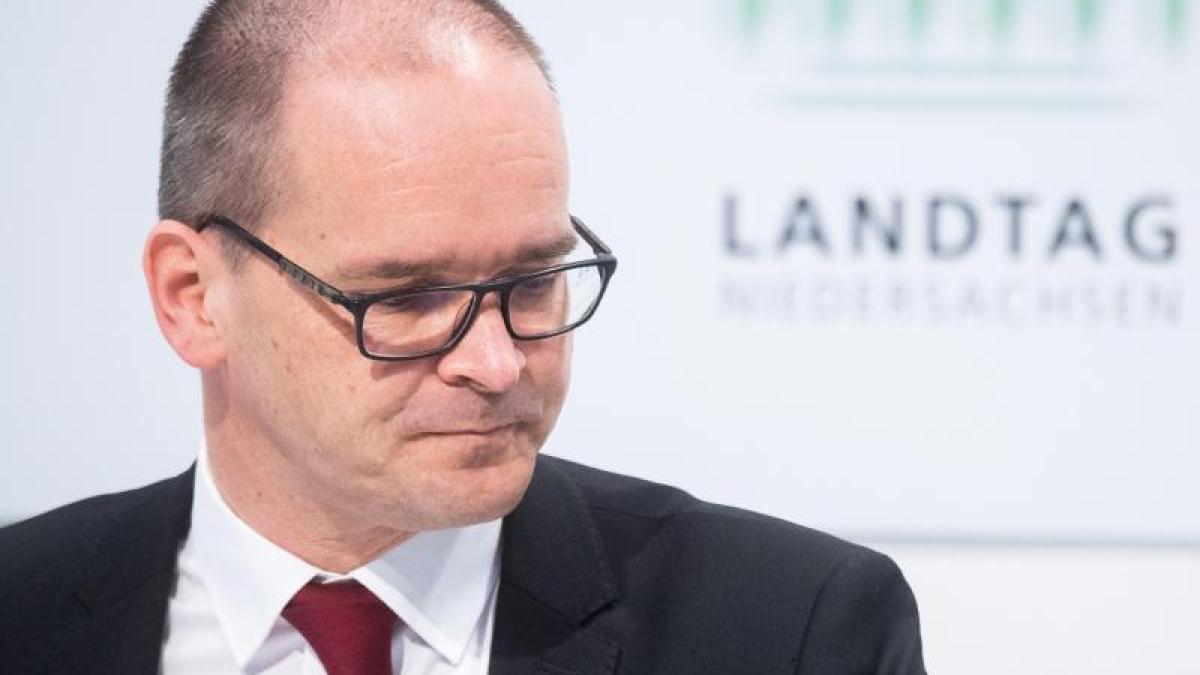