Part of the Ebro Delta has been engulfed, up to 3 km inland, by the sea after the torrential rains that the temporary Gloria has brought, which has seriously hit Catal

Part of the Ebro Delta has been engulfed, up to 3 km inland , by the sea after the torrential rains that the temporary Gloria has brought, which has seriously hit Catalonia and the Balearic Islands, causing severe damage to the rice fields, which they have seen as 3,000 hectares have been razed , and to the ecosystem, as reported by the Emergency Management Service that is based on satellite images.

The mayor of Deltebre (Tarragona), Lluís Soler, announced on Wednesday that the town hall has requested the declaration of the municipality as a catastrophic zone .

The also president of the Catalan Association of Municipis (ACM) says exposing some aerial images of the delta: "Deltebre, the Delta and its people can no longer wait!"

"This phenomenon has exceeded the forecasts that remained in the worst of the scenarios we were handling," admitted Wednesday the Secretary of State for the Environment, Hugo Morán, who chaired the meeting of the Technical Monitoring Committee in the Catalan capital.

The President of the Government, Pedro Sánchez, will fly over the Maresme and Delta del Ebro areas today, accompanied by the Government delegate in Catalonia, Teresa Cunillera, on his visit to Catalonia and the Balearic Islands and learn about the damage caused by Gloria.

The president of the Generalitat, Quim Torra, is committed to promoting an "immediate action plan" for the Ebro Delta, where he has ensured that a natural catastrophe has occurred due to the floods caused by this storm that begins to remit. 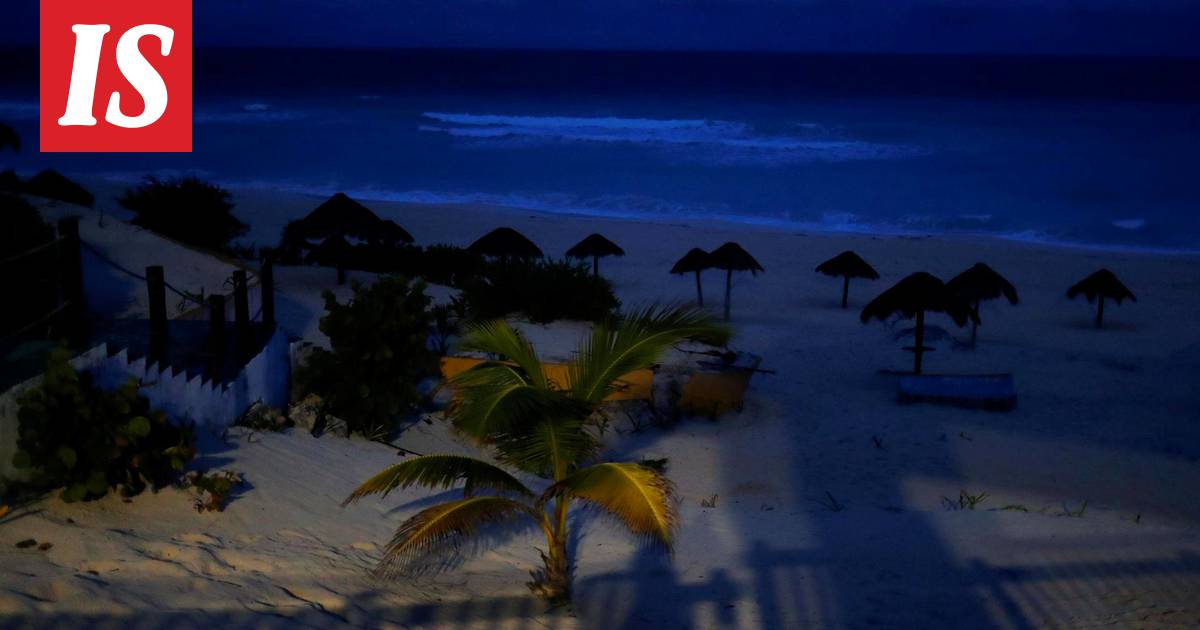 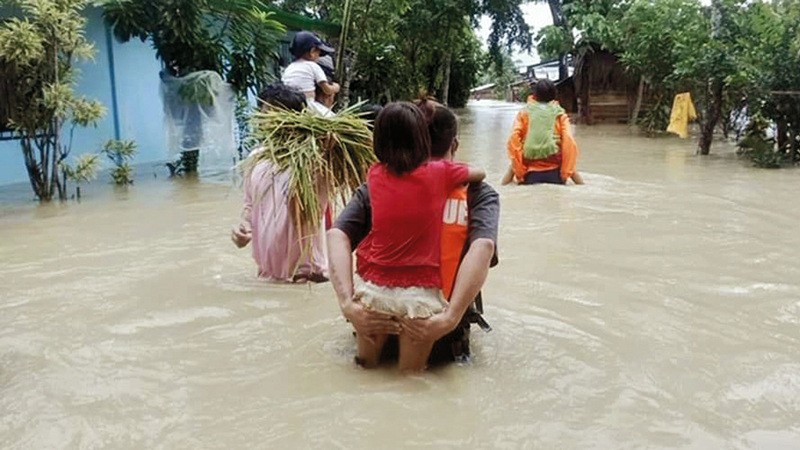 News/Politics 2020-10-21T22:07:26.723Z
Events and pictures ... One person was killed and thousands were evacuated as floods swept across two regions in the Philippines 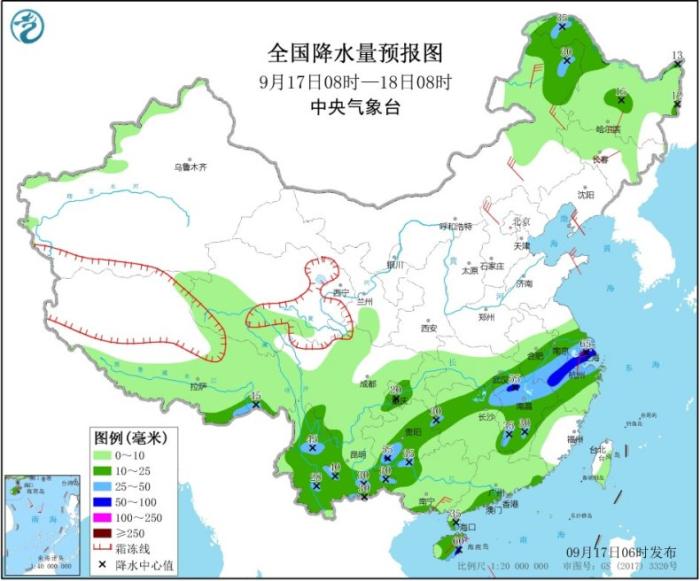 Life/Entertain 2020-09-17T00:32:08.959Z
Typhoon "Hongxia" intensified into a severe tropical storm level and there were heavy rainfall in the northern part of Jiangnan and other places 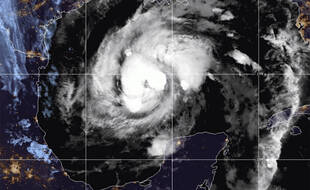 Life/Entertain 2020-11-09T02:44:43.587Z
The tropical depression in the South China Sea has intensified into a typhoon "Ai Tao". There are strong winds and rains in the Hainan waters 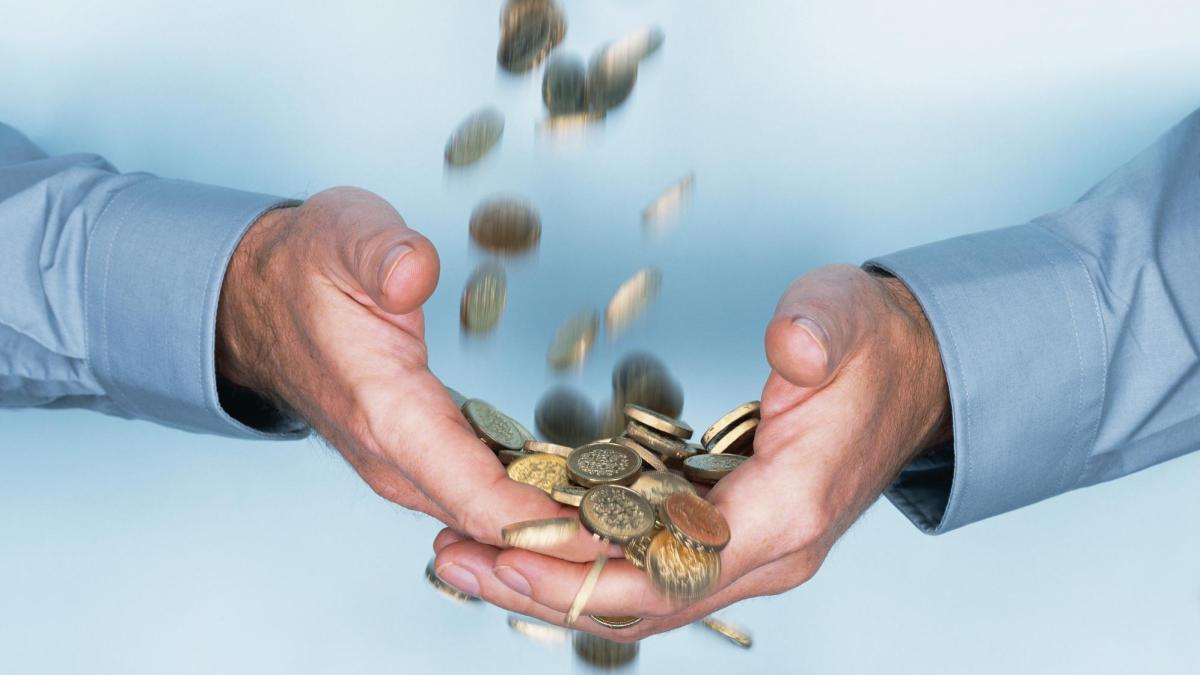 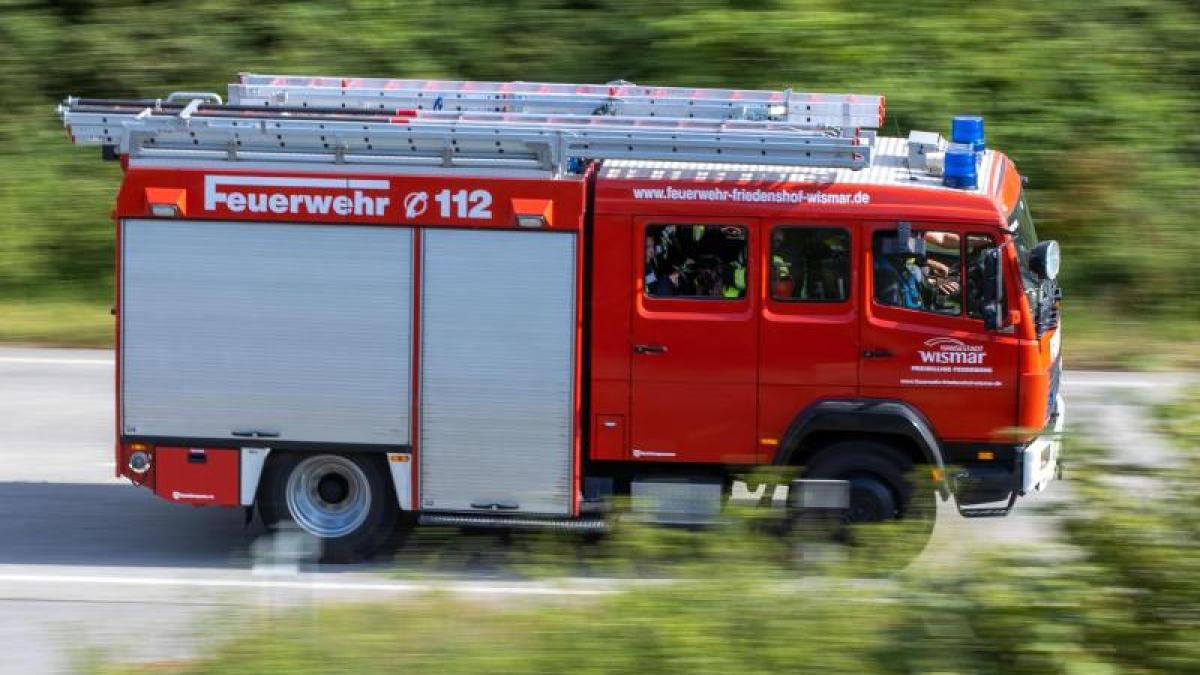 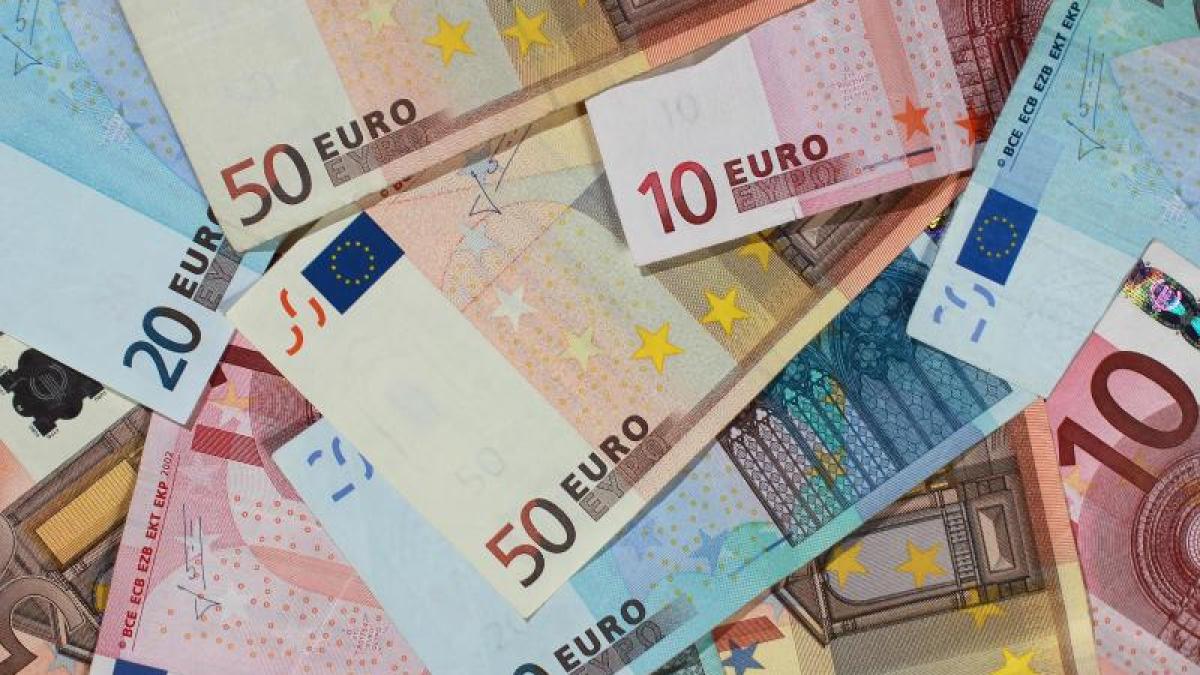 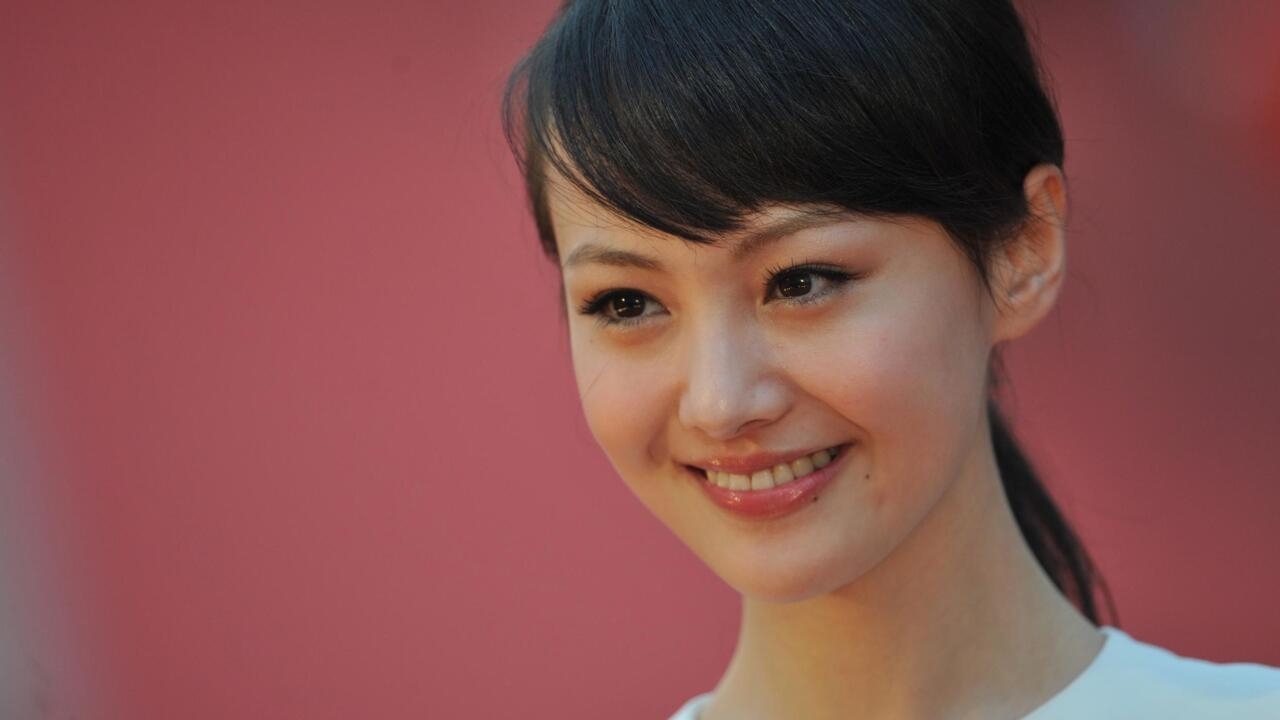 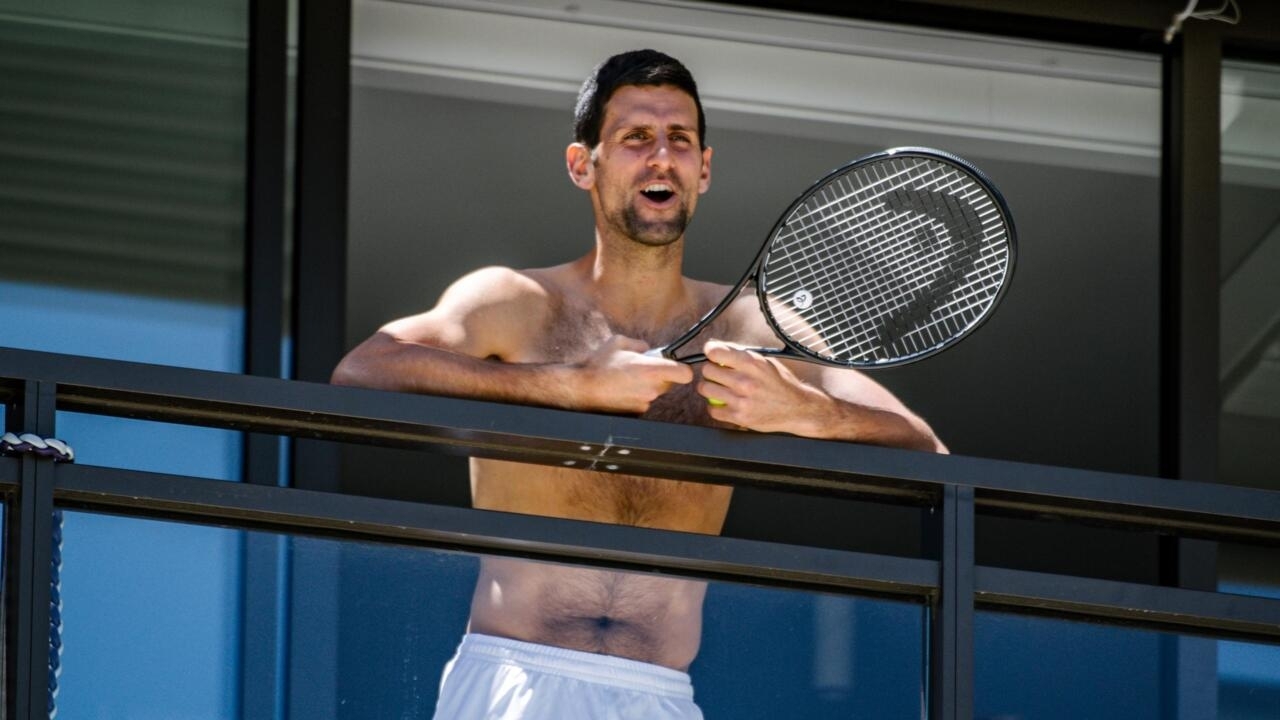