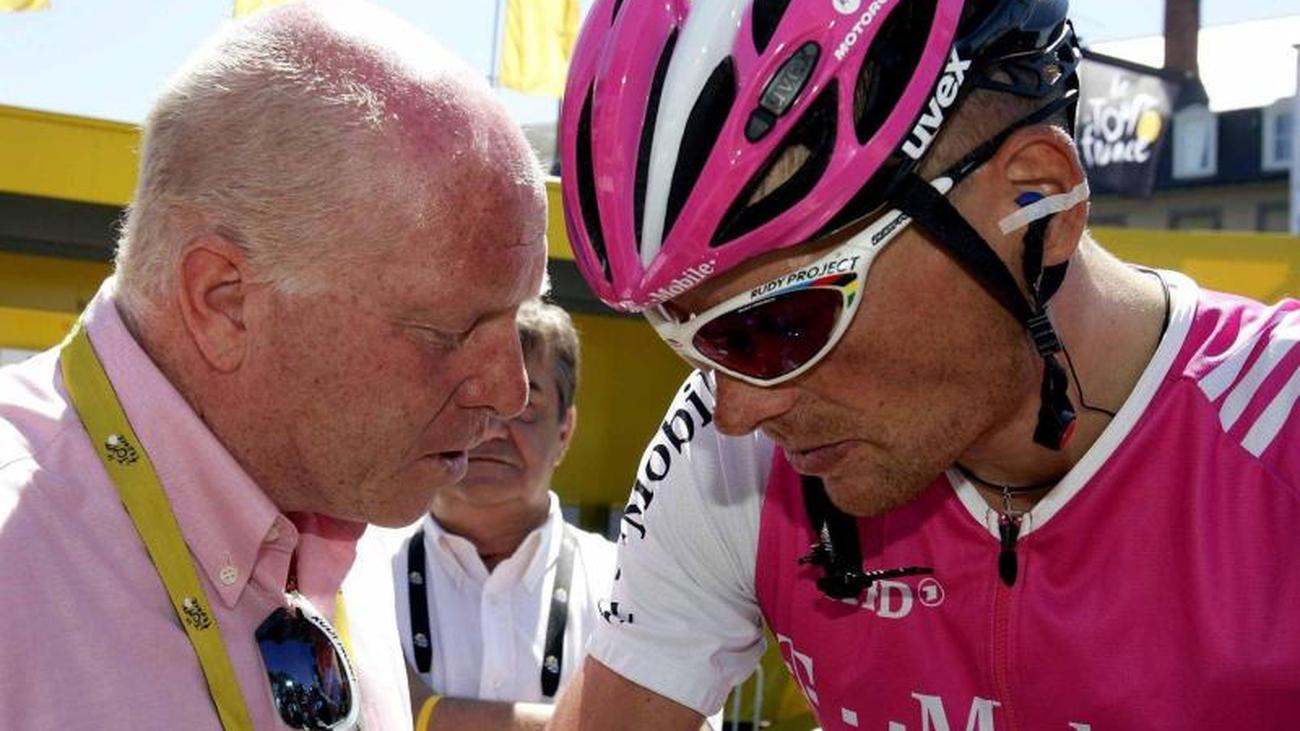 Brussels (dpa) - double-walled cola cans, blood bags in milk packs or code names for doping couriers: what the stuff for a spy strip, only describes the sophisticated doping practices in cycling.

Rudy Pevenage, longstanding mentor of Jan Ullrich, unpacked. In his biography "Der Rudy", published on Thursday, the Belgian admits long-term doping practices and reports in detail about the dark machinations at that time.

"I don't want to hurt anyone, but I'm telling the truth about what I went through and saw," wrote Pevenage, who had accompanied Ullrich throughout his professional career as a team manager, trainer and supervisor. In 1997 they won the Tour de France together, three years later Ullrich was crowned Olympic gold medalist, and he also won the world championship title in individual time trial twice before the deep fall and finally the not very glorious end of the career followed in 2006 as part of the scandal involving doping doctor Eufemiano Fuentes ,

The German cycling star was sentenced to a two-year ban by the Cas International Sports Court in 2012 for being involved in the scandal. A year later, Ullrich admitted in a "Focus" interview that he had used Fuentes treatments. Ullrich was not available for comment on Thursday.

In his book, Pevenage reports how he rented a hotel room in nearby Kelmis with an extra fridge before the 2004 tour in Liège. The blood bags were packed in empty milk cartons. A former mountain biker, code-named Ali Baba, served as a courier and brought the packages to the drivers in the hotel. "The following evening (the doctors) José Luis Merino and Eufemiano Fuentes also came to us. A list of drivers Ali Baba had to visit as a carrier was drawn up. (...) The blood bags were carefully packed in empty milk cartons and included sealed a code. The plan was to hand it over to the right driver after dinner at the hotels, "Pevenage wrote.

Sometimes it got hot, like during a raid in Italy in 2001 when Pevenage quickly broke an insulin syringe and washed down the toilet. He had only forgotten the cleverly prepared coke can - apparently without consequences. "The can was double-walled and you could screw it on top to fill in and store medication. Very practical. The double-wall kept the contents cool and was indistinguishable from the outside of a real can of coke," said Pevenage.

It wasn't always so perfect. The connections between Fuentes and Ullrich were also uncovered by a Pevenage breakdown during the 2006 Giro d'Italia. When Ullrich won the individual time trial, Pevenage wanted to tell Fuente that out of sheer joy. His girlfriend's phone card was empty, so he used his own cell phone. "It was not so smart, they listened to him. So the investigators and the Spanish police suddenly had my number," wrote Pevenage, who also admitted doping practices during his active career.

The Fuentes scandal was exposed in 2006 as part of the Puerto Operacion. The blood bags stored by the doctor were assigned to numerous cyclists, including Ullrich. Pevenage was fired from the T-Mobile team. There was no return to cycling for him. 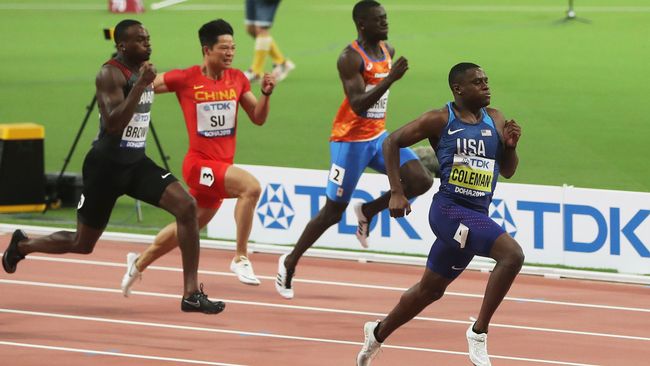 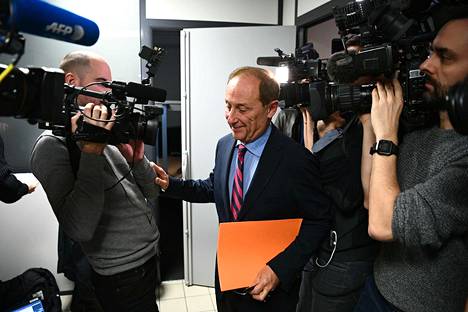 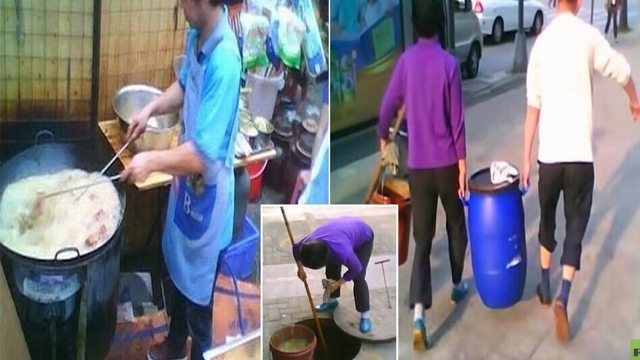 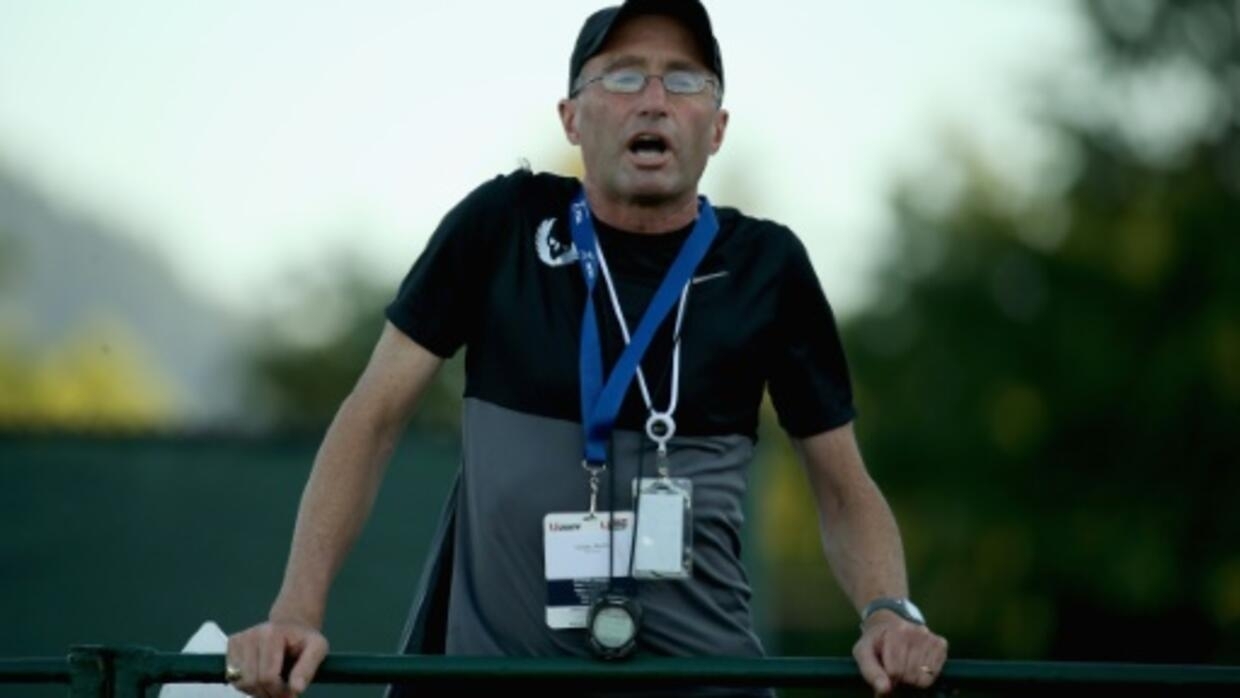 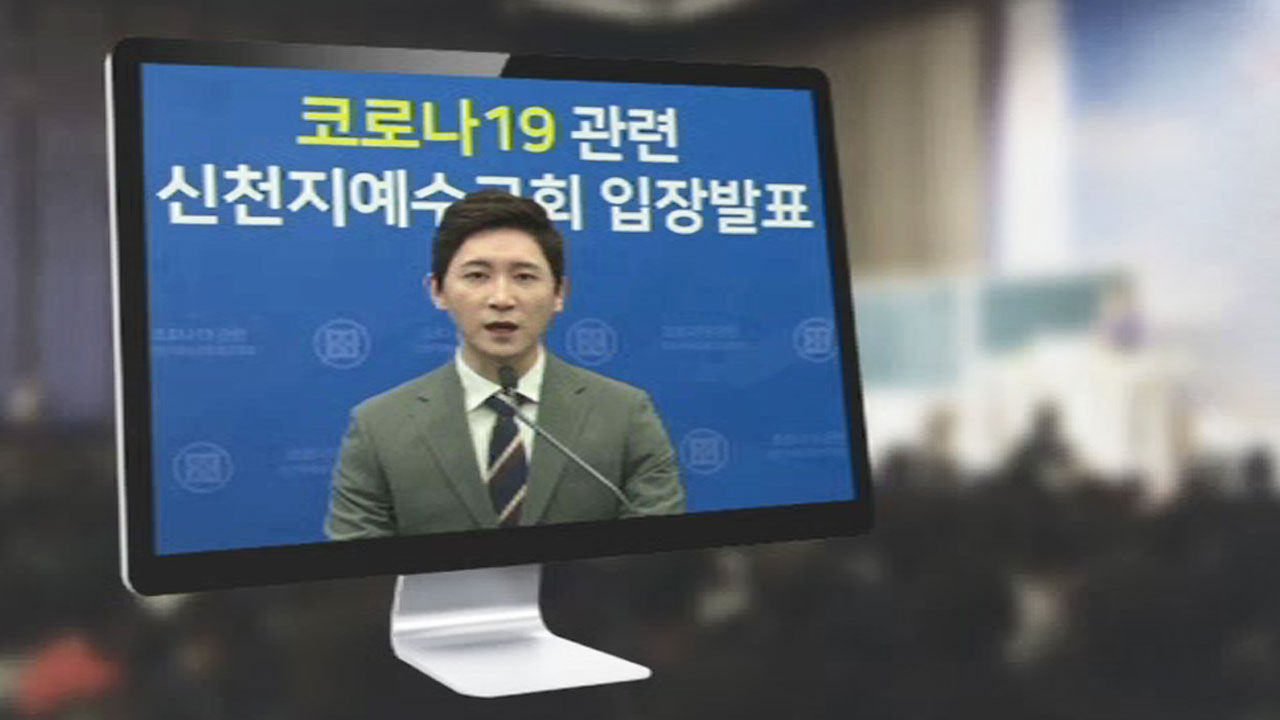 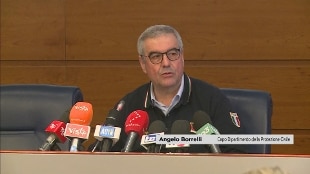 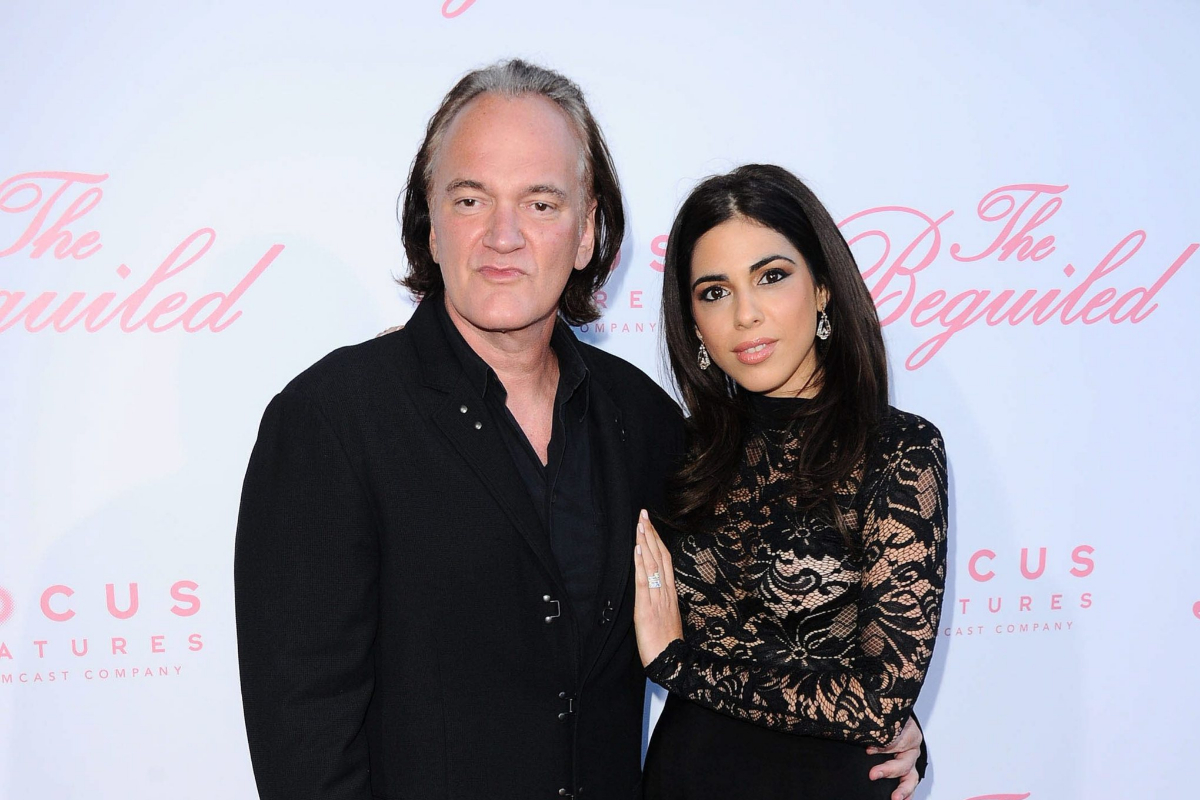 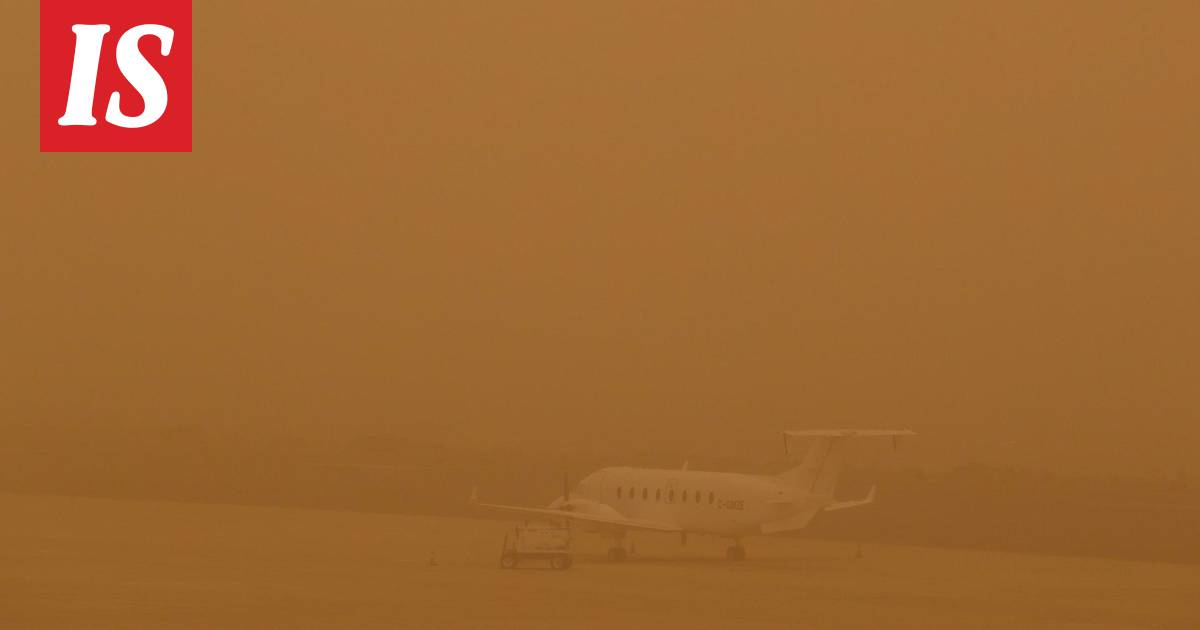 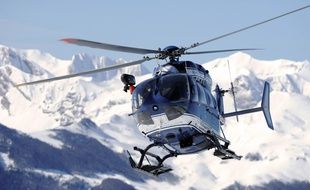 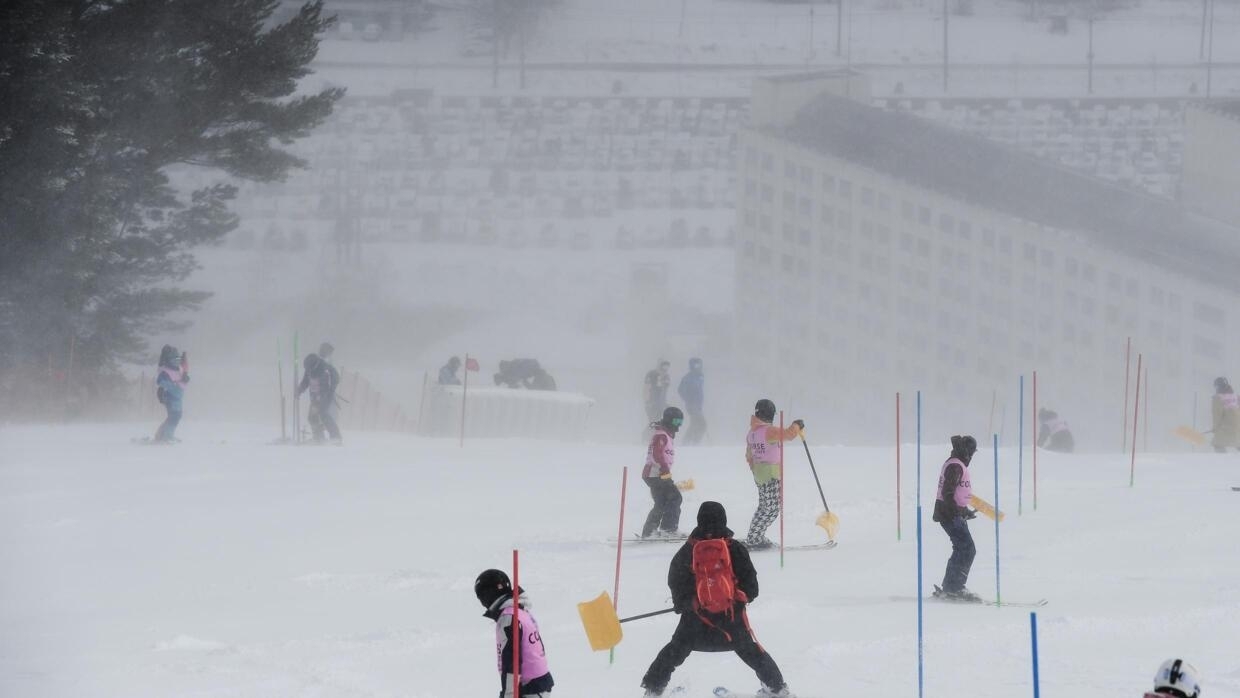 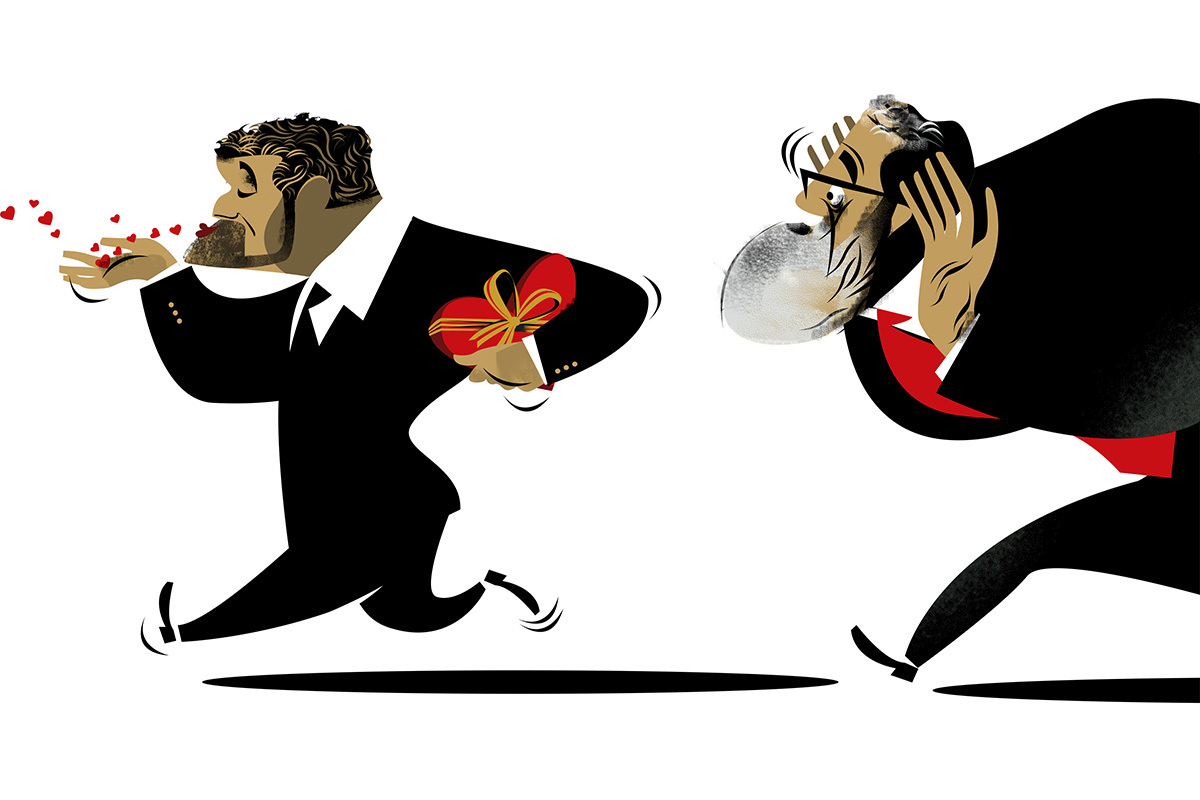 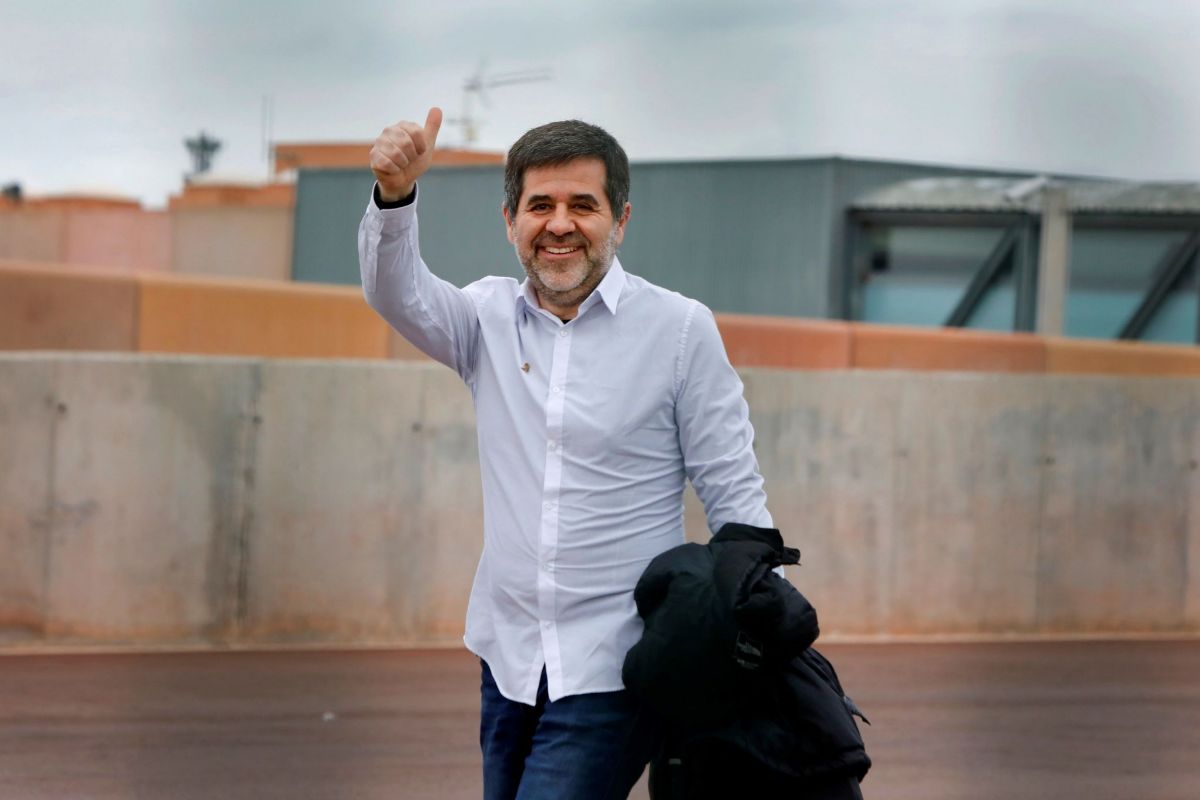 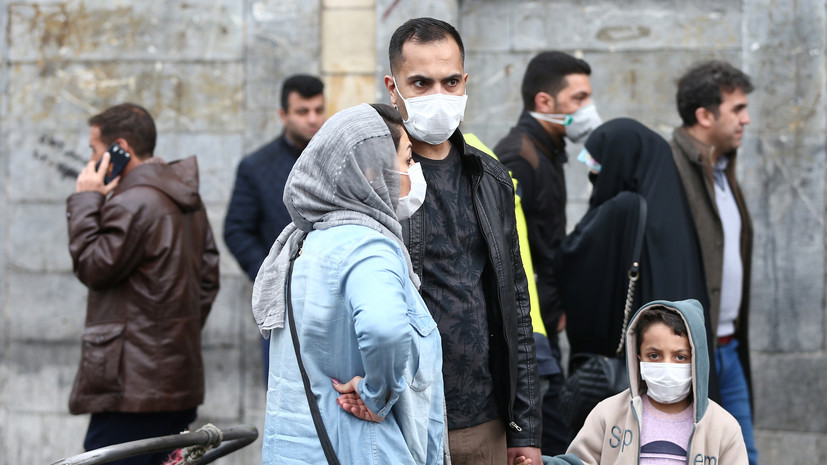 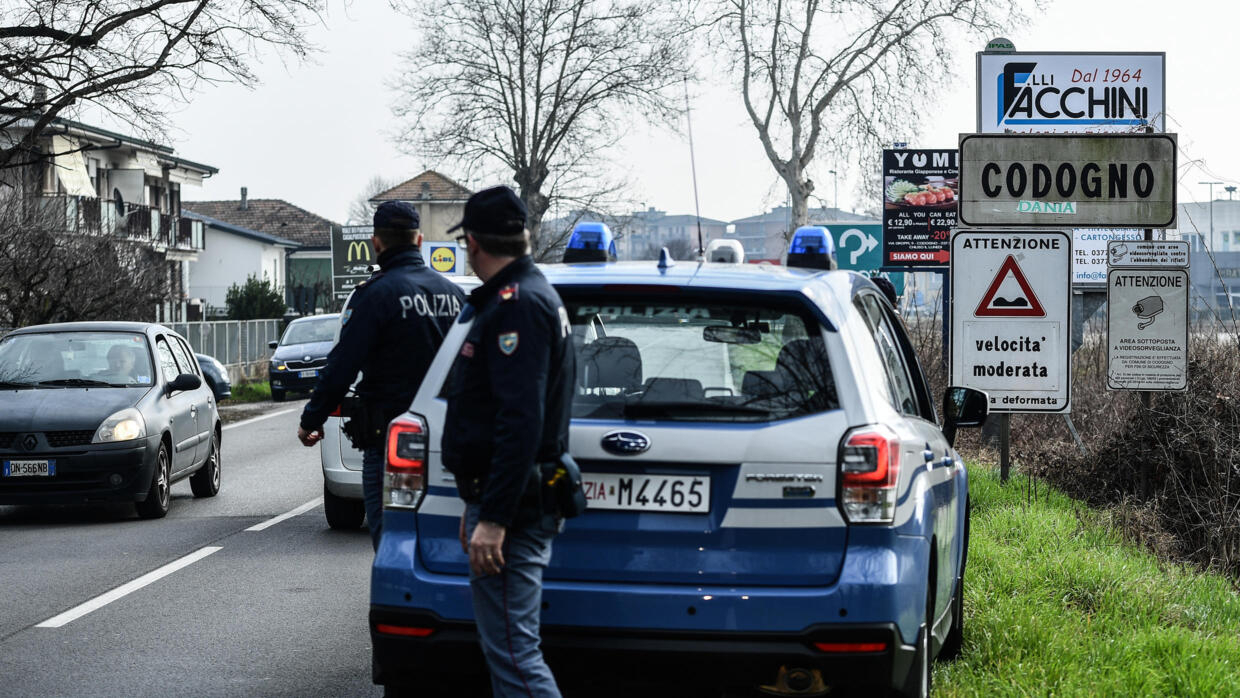