For many years, Egyptian women have been running around in the corridors of courts in search of a long-awaited court ruling, through which they seek divorce.

Years of life, health and money are wasted, as a result of the marriage between the spouses and legal loopholes that have denied women the right not to continue an unfair marriage. The Personal Status Law continued from 1920 until the promulgation law was issued in 2000. After twenty years, did the law do justice to the couple?

"Hana M." is an Egyptian woman who was besieged by the force majeure that led her to take off her husband after delaying the divorce process, to finally decide to go to the family court to end the marital relationship against her husband.

Hana tells her story to Al-Jazeera Net: "The marriage lasted about six years, more than half of it in the courts, until I finally managed to obtain a court ruling of khula."

She added, "My husband used to take advantage of me financially, as he requested the network after the seventh day of marriage on the pretext of paying the apartment installments that he had prepared, and from here began a series of financial concessions, where he requested another money worth one hundred thousand pounds (about 6 thousand and 300 dollars), demanding to dispose of the amount of My family, on the pretext of using it in the company where he works, "stressing that their relationship was not without abuse, insults and beatings.

Hana sees that despite her bitter experience, she is fortunate because she did not have children from her husband, considering that the most beautiful thing in her tragic story is that she was able to obtain a ruling on khula from her husband who left her "like the suspended", according to his description; she is not married or divorced, noting that she is She left the house with her clothes and waived under the ruling of stripping her marital rights.

Dalia's condition is similar to Hana; Dalia did not expect that she would leave the marital home with a tragic end, but she recently realized that her marriage was a lie, and that her love for her husband is only the beginning of the end of a failed marriage story, her end was written between the walls of the family court, which she went to ask for dislocation after refusing Her husband divorce.

Once the court ruled that he was khula, Dalia turned to a ritual despite his strangeness, and it became more widespread among women, as she organized a party to celebrate khula.

Through her Facebook account, Dalia says, "I decided to distance myself from any stress and problems, and to devote myself to raising my son, whom I consider to be the most beautiful blessing in my life from God, after I remained in a failed marriage relationship for 4 years."

Shocking numbers
According to the Central Agency for Public Mobilization and Statistics, most of the divorce rulings that took place in 2018 were executed by 84%.

The issues of khula appeared in the Egyptian society at the beginning of the millennium, when the Personal Status Law approved it in Article (20) of Law No. (1) of 2000, whereby the khul` law stipulated that the spouses should be satisfied with each other over khula, if they did not agree and the wife set up her claim by requesting it and redeeming Herself dislocated her husband by relinquishing her legal financial rights, and he returned the dowry that he had given her, the court ruled that she divorced him, and the court does not rule on divorce for divorce except after trying to reconcile the couple and assigning them two rulings to continue reconciliation efforts between them, within a period not exceeding three months.

With the amendments to a new law on personal status that is still in the discussion stage in the Egyptian parliament, the law in its semi-final version stipulates that the mother maintains custody and child support, and the ruling may not be challenged by any of the methods of appeal.

H. Ahmed, during his talk to Al-Jazeera Net, fears for his children after the decision of khula issued against him by his wife, after he was linked with her for about 22 years, pointing out that the differences with his wife exhausted him psychologically and healthily.

H. "The most disturbing effect of the disagreements over his children is that it becomes more difficult for them to see them, in addition to that these issues have been brought to bear on him as the wife filed a lawsuit to raise the alimony, and a custody fee until he lives in a rented apartment."

He added that the khula was a surprise to him, as he spent all his wealth after he wrote his properties to his wife before taking off, and got the apartment and his own plot of land.

Dislocation for compelling reasons
Legal expert Wael Sayed, a lawyer in cassation and the supreme constitutionalism of Al Jazeera Net, explained that the slowdown in litigation procedures causes women to turn off, even if this is at the expense of their abdication of the dowry or the back of the dowry.

Syed pointed out that many of the cases of khula occur due to the absence and weakness of responsibility for the husband, or problems related to moral deviation, in addition to the material problems that have become one of the reasons for divorce in Egypt, and this does not prevent the existence of many cases of khula for "trivial" reasons such as the sound of snoring During sleep, he said.

In turn, Mohamed Hani, a consultant psychiatrist and family relations, says that the prevalence of divorce and divorce at great rates in Egypt indicates the absence of a culture of understanding between the two partners, and the absence of awareness of the significance behind the marital relationship, which is based on understanding, and the ability to treat problems and overcome them with flexibility, support and compassion.

Hani explains to Al-Jazeera Net that hastening in marriage for fear of spinsterhood spread in society as a result of the difficult financial conditions of Egyptian youth is an essential reason for divorce and khula, adding that "after penetration in the relationship, the two parties are surprised that each is not suitable for the other, and hence the problems arise."

Take off in the mirror of Sharia
While the Egyptian Dar al-Iftaa believes that khula in Egyptian law is compatible with the provisions of Sharia, we find opinions for some jurists that its application in the courts is contrary to Islamic law. The law makes the judge responsible for the decision of khula, which abolishes the role of the husband's guardian.

While Sheikh Ahmed Al-Maliki, the forensic researcher of the Sheikh Al-Azhar sheikh, said that doctrinal doctrines state that it is not permissible for a ruler to compel a husband to divorce his wife, but the problem is in the ruling that it is impossible to ten.

He made clear during his remarks to Al-Jazeera Net that the Qur’anic verse says: “And if you divide between them, send a ruling from his family and a ruling from its people that they want a reform. God reconciles them. God was knowing an expert.” When it becomes clear that it is impossible for the ten between the spouses after the meeting of the "two rulers", some scholars see here that the wife must divorce from the husband. 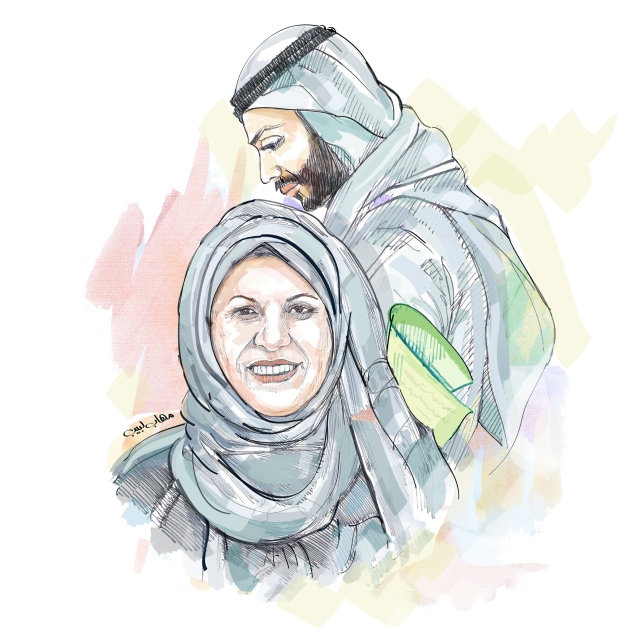 News/Politics 2019-10-30T17:45:33.777Z
Parliamentary proposes a single condition to accept Khula .. Controversy over the amendment of the divorce law in Egypt 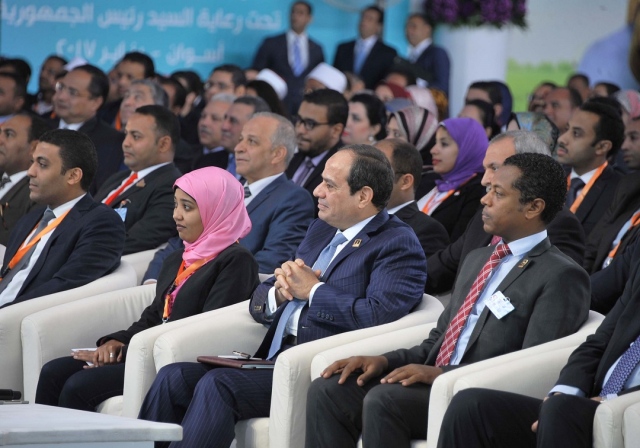