Berlin (dpa) - Because of the defusing of a 250-kilo World War II bomb in the center of Berlin, the police asked 1900 people to leave their apartments near Alexanderplatz. Among them were 80 children and 400 pensioners.

The television tower, which closed in the afternoon, is also in the restricted area. In addition to eleven large apartment buildings - some of them in the historic Nikolaiviertel - numerous office buildings and the Red Town Hall were also closed. The governing mayor Michael Müller (SPD) canceled an event in the town hall. Businesses were affected by the evacuation as well as a hotel.

The streets and the Spree should only be closed during the 30-minute evacuation. When this should begin was initially unclear. Around 6:30 p.m., the police tweeted: «It is not us who decides when it starts, but you. The faster everyone is out of the restricted area, the faster we will have it behind us. »

The bomb had been found in the morning during construction work near the old town house behind the red town hall. The police said: "The #World War bomb is German in design and has a mechanical Russian detonator. It must be disarmed on site as it cannot be removed safely. It is currently not a danger. »

By midday, a World War II bomb had already been made harmless in Cologne. There was also a major impact on public life here. The bomb discovered during construction on Monday was on the right bank of the Rhine in an area with many company headquarters - one of them was the RTL broadcasting center. As a result of the evacuation, the RTL news channel n-tv broadcast “open air” from the banks of the Rhine.

Rail traffic was also affected. No trains stopped at Cologne Messe / Deutz station, which is important for long-distance and local transport. The nearby Hohenzollern Bridge - a bottleneck in rail traffic - was also blocked for the duration of the defusing. 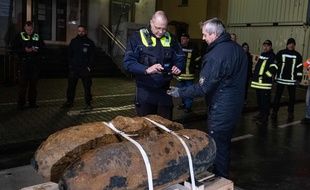 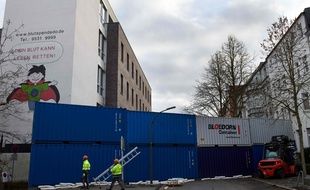 Evacuation to Dortmund due to possible WWII bombs 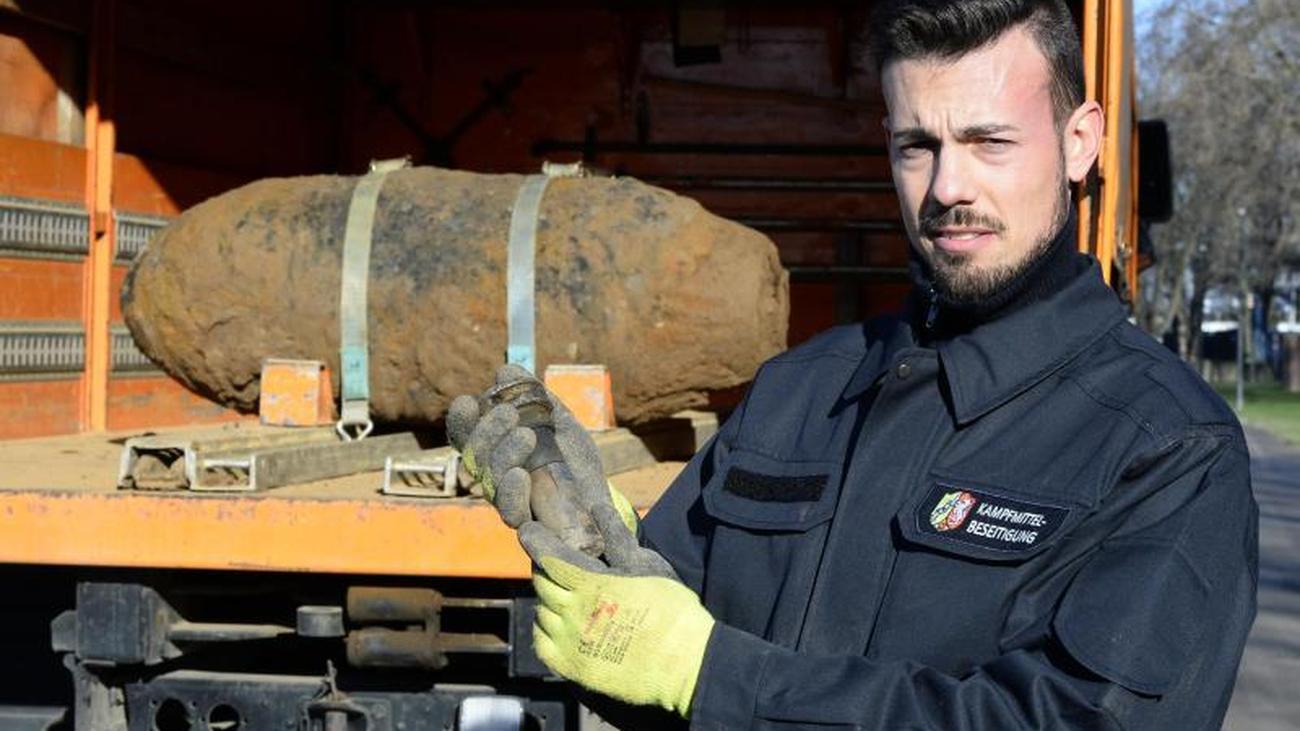 World War I blind goers: massive restrictions due to bomb defusing in Cologne 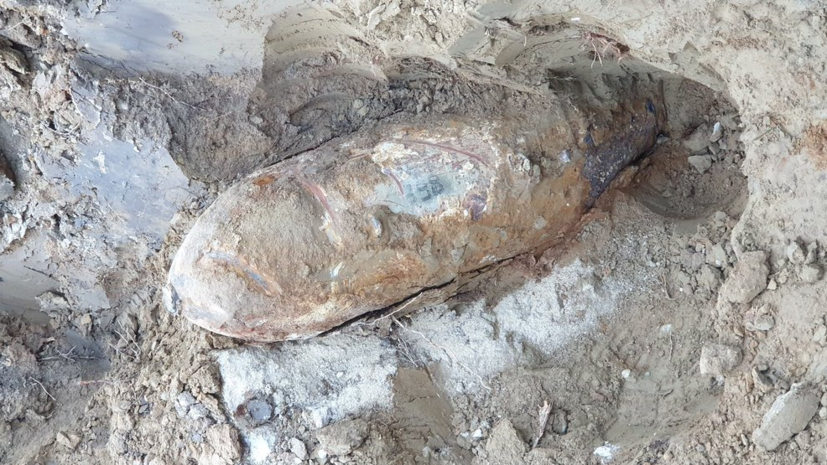