One million seabirds dead in the Pacific

A heated body of water in the Pacific is believed to be behind massive bird death, according to a new research report. The body of water is 6 degrees warmer than normal, and the surface area is larger than the state of Texas. 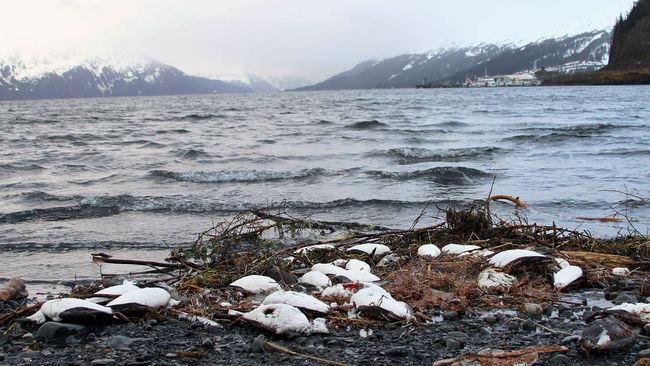 62,000 dead seabirds have been flushed up along the North American Pacific strip. Most of the birds that die in the ocean are never washed up on land, which makes scientists estimate the total number of dead birds to a total of around one million. Never before has anything similar been reported, writes The Guardian.

The hot water mass is believed to have arisen because of a long-standing marine heat wave, which in turn has arisen as a result of a high pressure, a so-called anticyclone.

The bird, the herring pig, needs to eat about fifty percent of its own body weight per day to survive and the heated water has led to the birds simply not getting enough food. The availability of herring, sardines, anchovies, and other small fish that the herring pig lives on has decreased sharply, while competition from larger fish for the same prey has increased, the University of Washington writes in a press release.

In Alaska, the largest number of herring pigs has been found, with over 4,500 dead or dying birds per kilometer along the Prince William Sound strait. The birds are believed to have died during the period from summer 2015 to spring 2016.

The stock of herring pigs has been greatly affected by the lack of feed. 15 of the colonies monitored by scientists did not produce a single chick during the years 2015-2016, writes The Guardian. The researchers cannot yet predict whether the population of the seabird will fully recover. 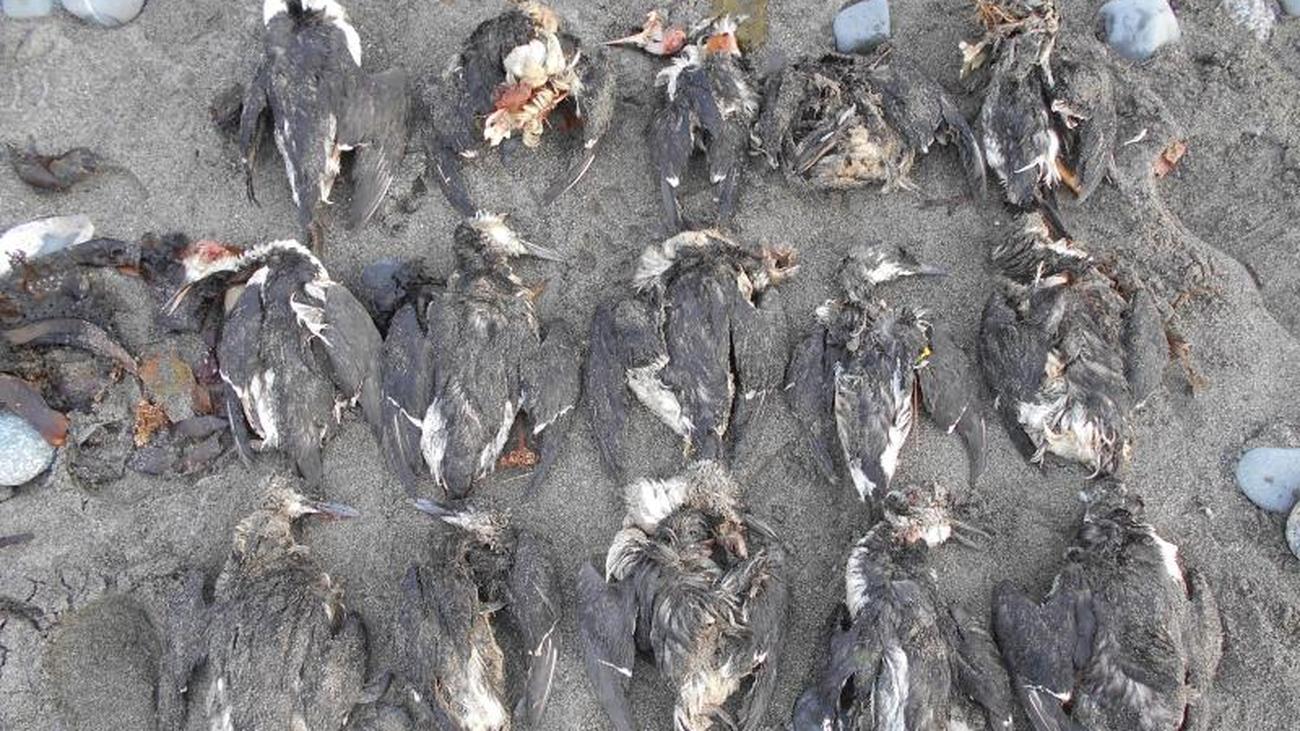 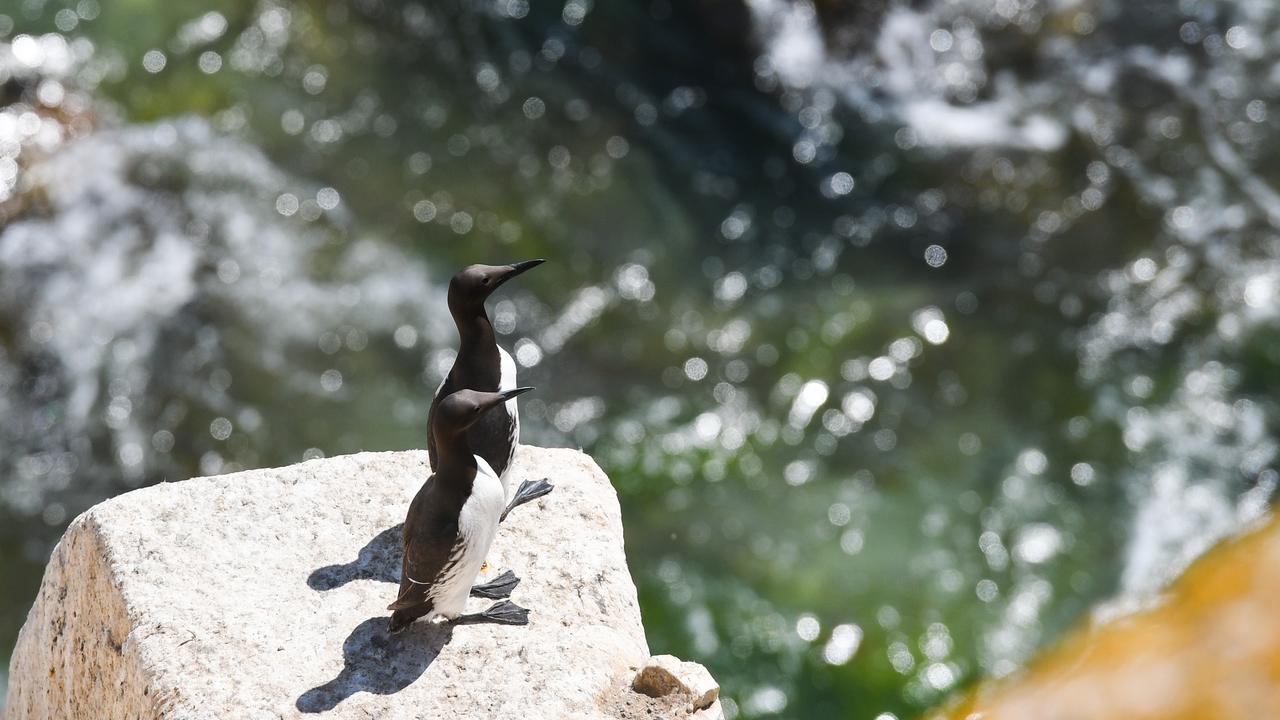 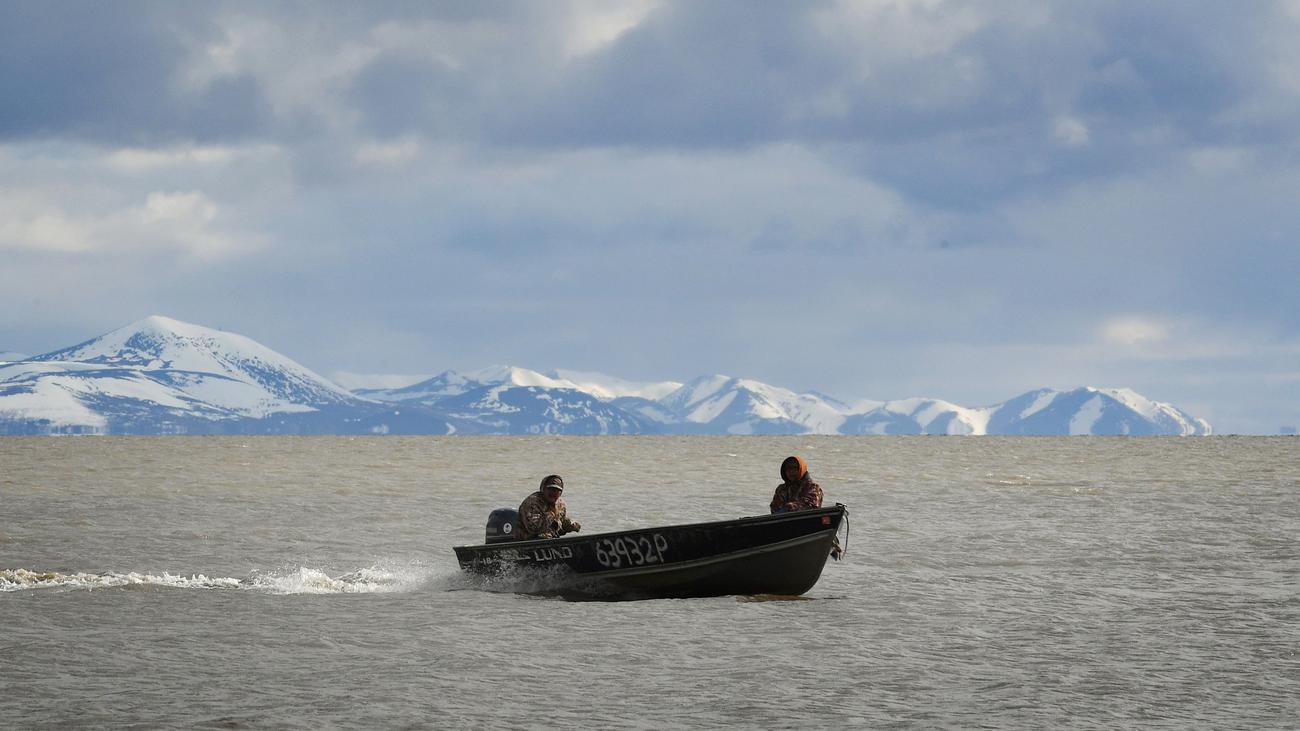 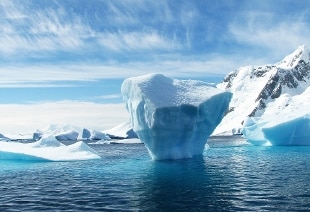 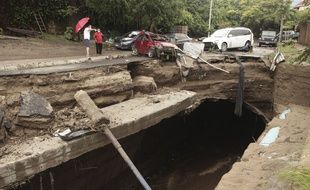