Maas praised the results of the conference on Libya in Berlin 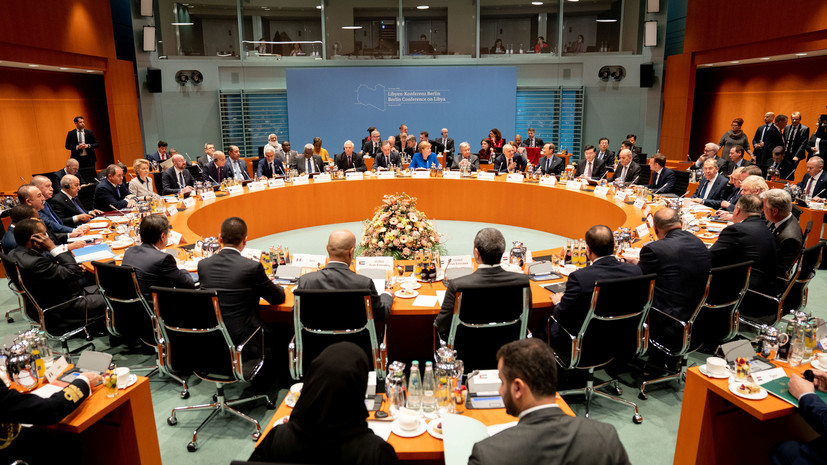 “Upon reaching the goal identified in the framework of this conference, we will receive a key that will allow us to find a way out of this conflict. We have a key to resolving the conflict, which now needs to be inserted into the castle and turned, ”RIA Novosti quoted Maas as saying.

Earlier, German Chancellor Angela Merkel spoke about the agreements reached at the conference on the Libyan settlement in Berlin.

On January 19, a conference on the Libyan settlement took place in Berlin. 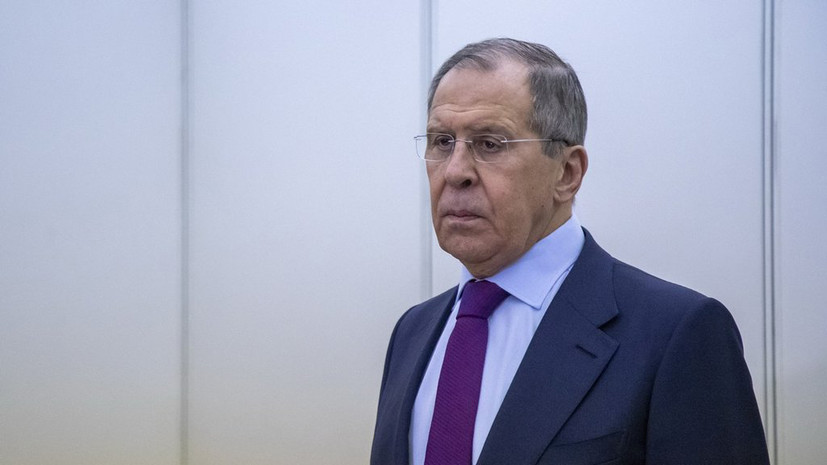 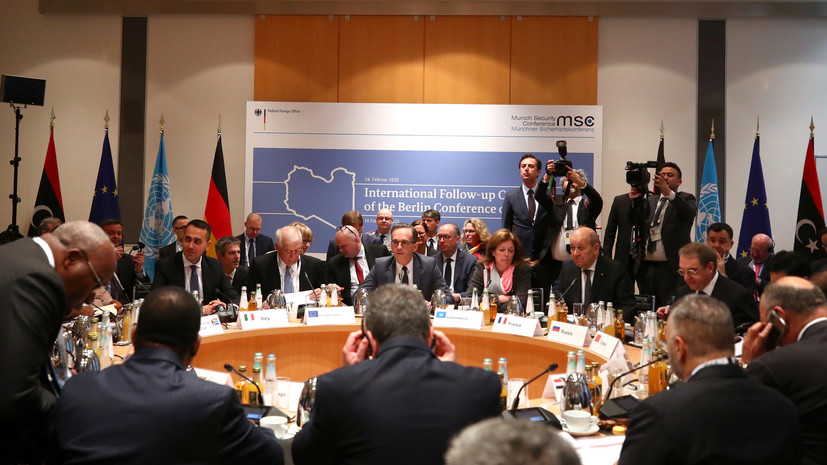 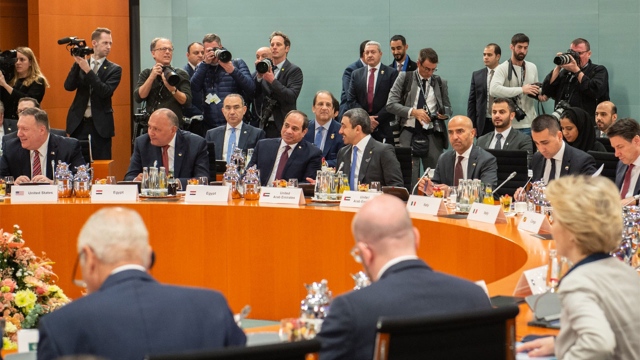 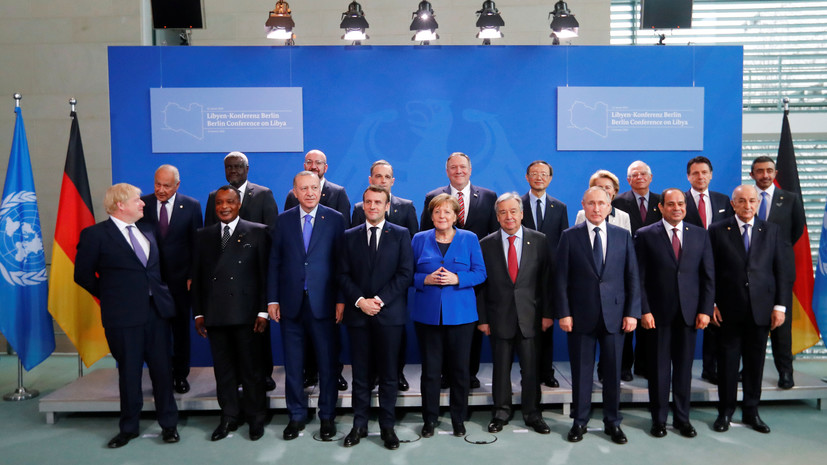