Amidst a cold snap, thousands of Americans march in angry demonstrations against Trump

On Saturday, thousands of women participated in a march against US President Donald Trump, held annually, and confirmed their continued opposition to the White House ruler.

Participants in the march expressed their fear that Trump will win a second presidential term in the elections scheduled for next November.

In 2017, after Trump's inauguration, more than three million people participated in demonstrations against him across the country, but the number of protesters has been declining since that year.

A few thousand gathered Saturday in Washington, at a time when limited demonstrations were organized in New York and other regions.

Kim Elliot, 40, who lives in Washington, carried a banner reading "I'm angrier than I was three years ago."

Next to her seven-year-old daughter, who is taking part for the first time in a feminist march, said, "We all knew that Trump would be terrible, and it was worse than we thought."

The demonstration was held in freezing cold and in the middle of snow. Several posts wore pink hats, a sign of opposition to Trump's insulting comments to women.

The organizers praised the "commitment, enthusiasm and perseverance" of the participants in the protest movement.

Lauren Sloniger, 26, who lives in a Washington suburb, said she wanted to send a message to Trump that "We know what you've done. And we'll hold you accountable for that."

The demonstrations this year coincide with the crisis in the divided Congress over the procedures for trying President Trump due to what is known as the scandal of Ukraine.

The street women's protest movement started in 2017 with Trump arriving at the White House.

These protests, organized by women's organizations, are repeated every year, as they become a tradition that unites all of President Trump's opponents and policies.

Amidst a cold snap, thousands of Americans march in angry demonstrations against Trump 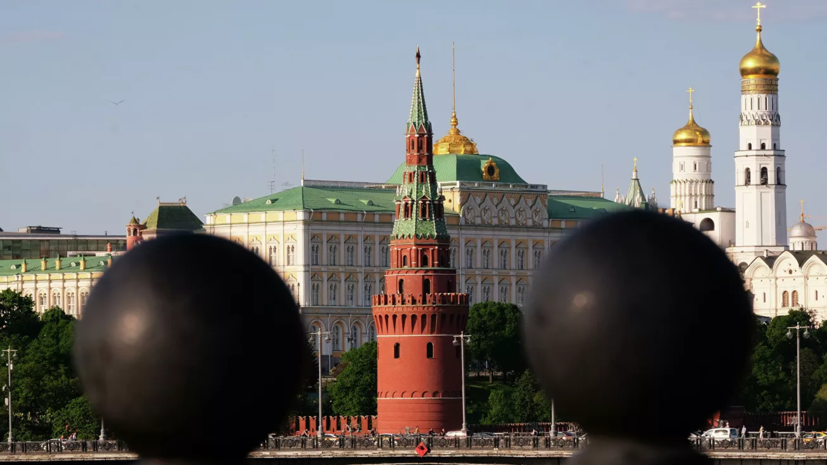 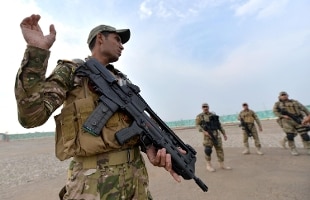 Iraq, rockets on base hosting US troops: four wounded Iraqis 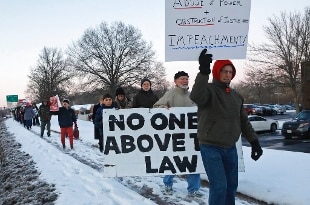 Thousands in the streets for Trump's impeachment. Today 6 hours of debate before the vote 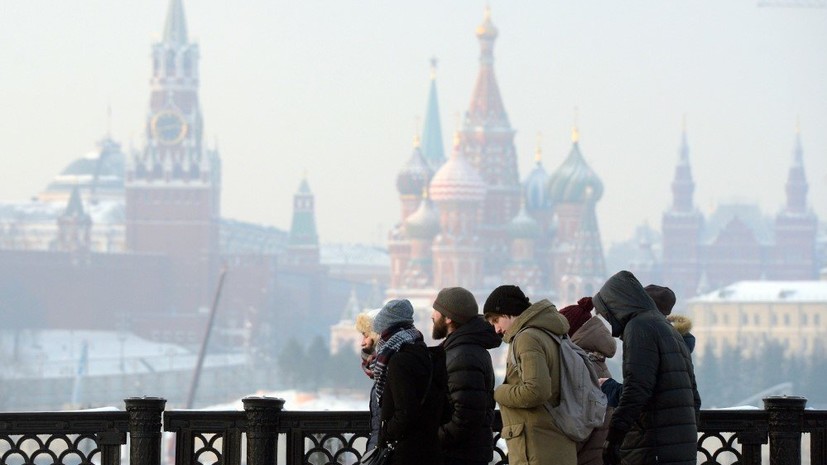 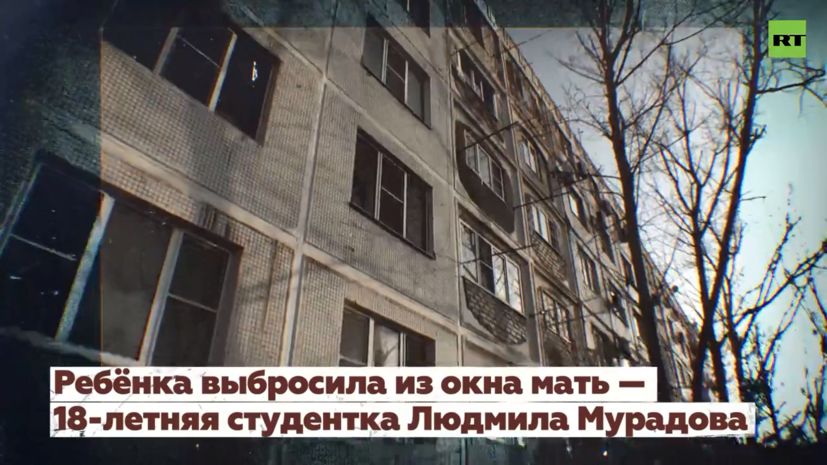 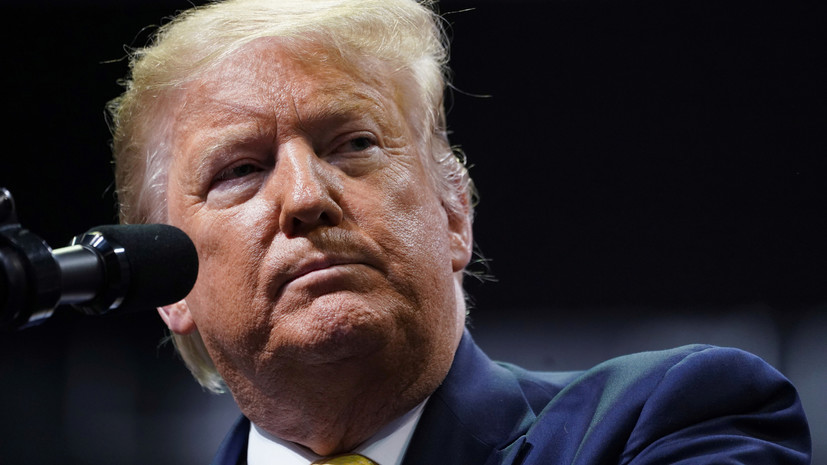 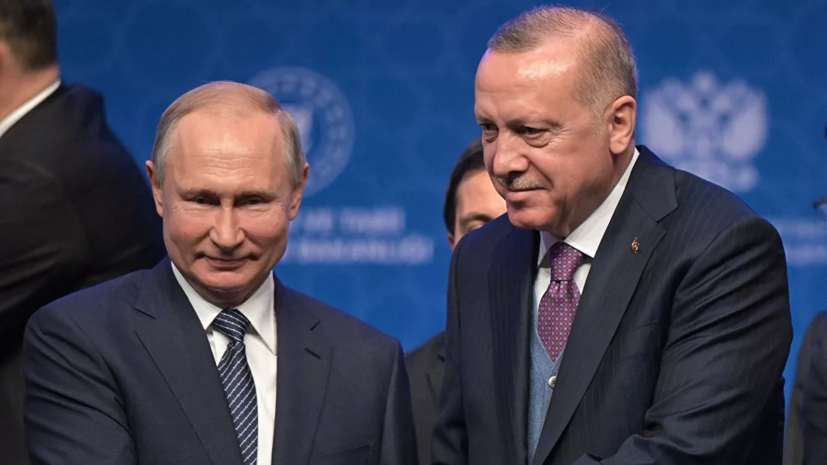 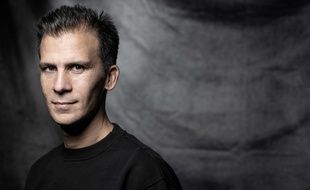 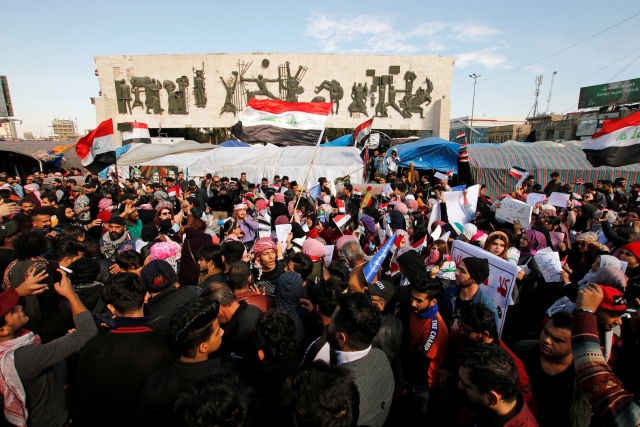 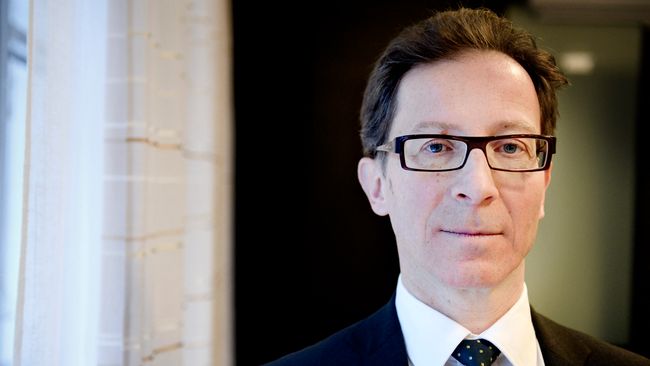 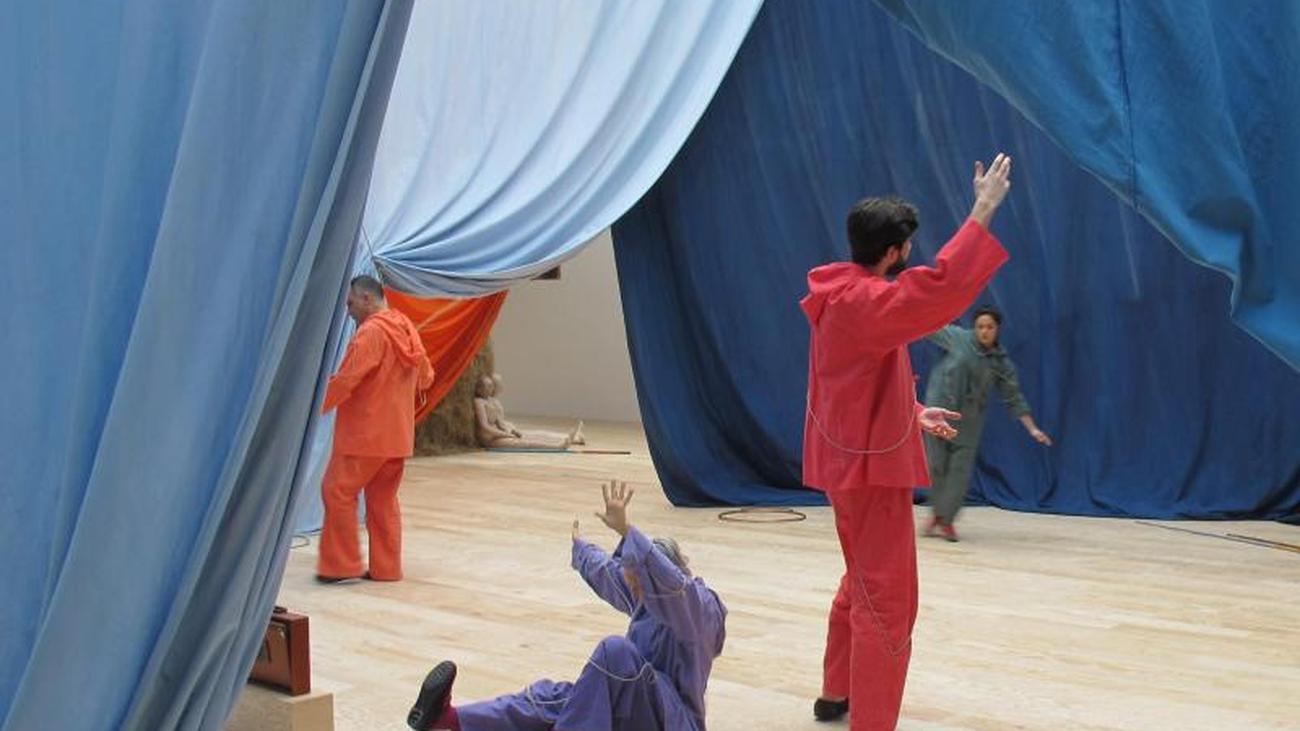