Bundestag: The number of calls for orders in the Bundestag has increased

Berlin (dpa) - The number of calls for orders in the Bundestag increased last year. According to the "Rheinische Post", referring to the stenographic protocol, ten calls for orders were noted in 2019. The previous year there were six. Last year, four calls for order were directed against AfD and Left MPs and one each against politicians from the Greens and the SPD. Occasions included insults such as "Hetzer", "Terrorist" or "ridiculous shooting gallery figure". 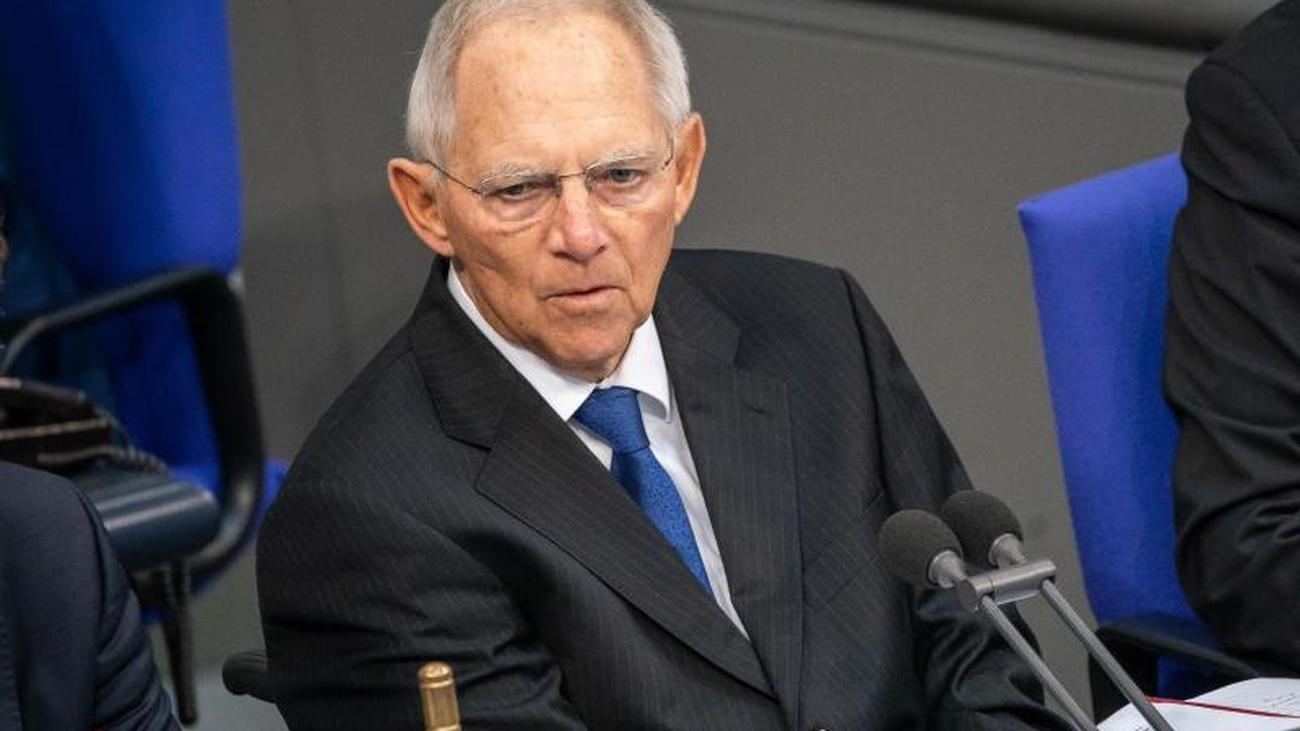 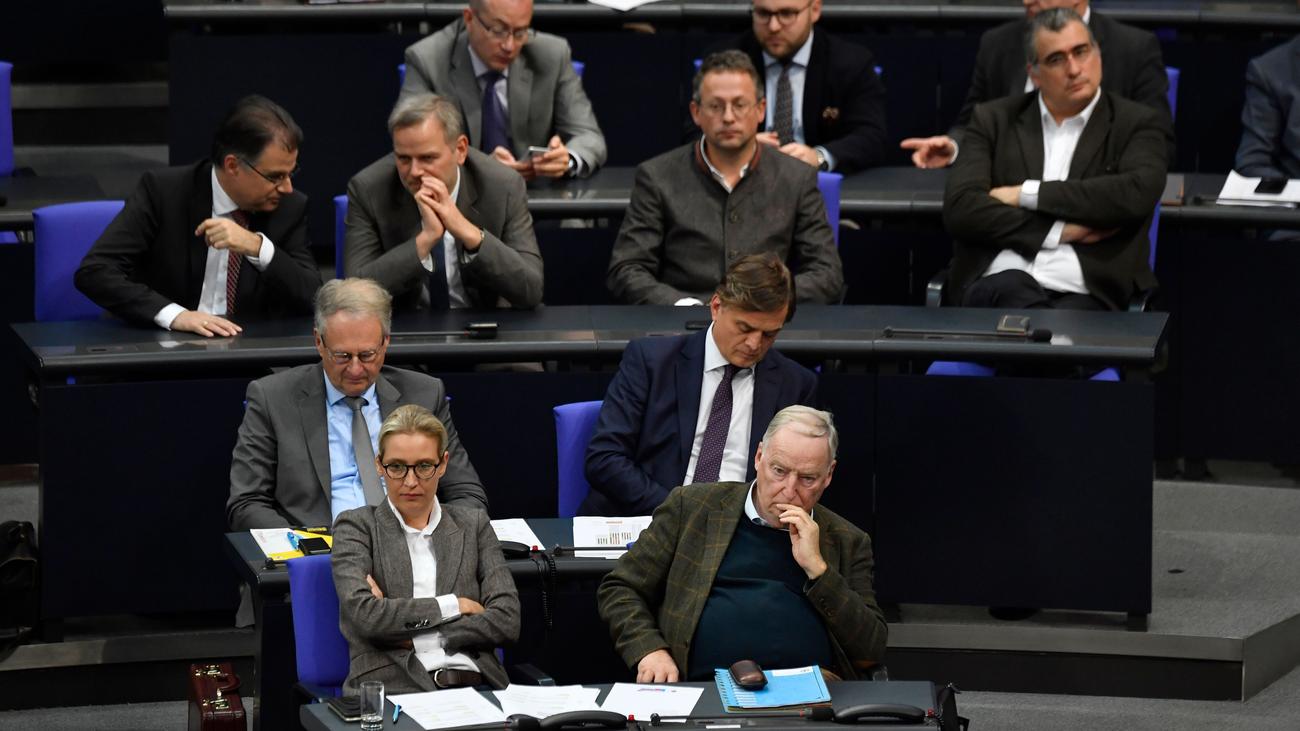 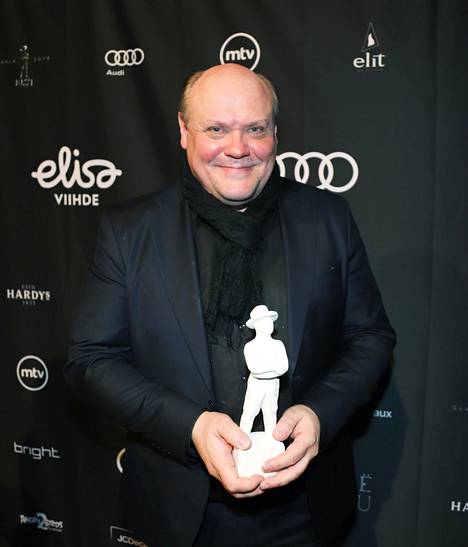 News/Politics 2020-07-07T08:51:47.159Z
The Ministry of Foreign Affairs introduces the relevant situation of the video conference of experts from China, Japan and South Korea in response to the epidemic 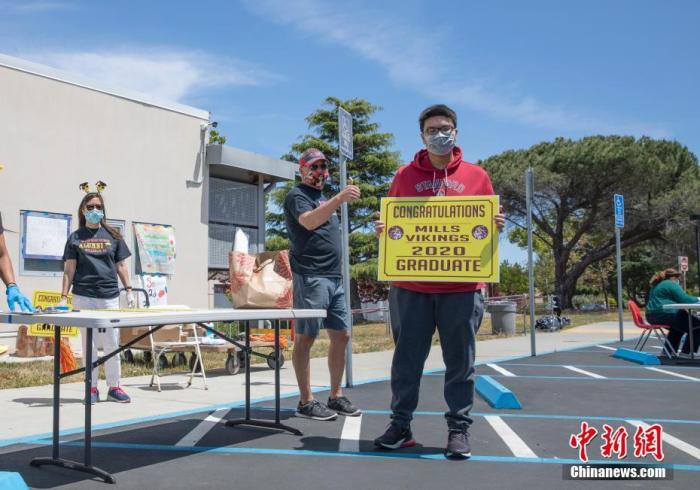 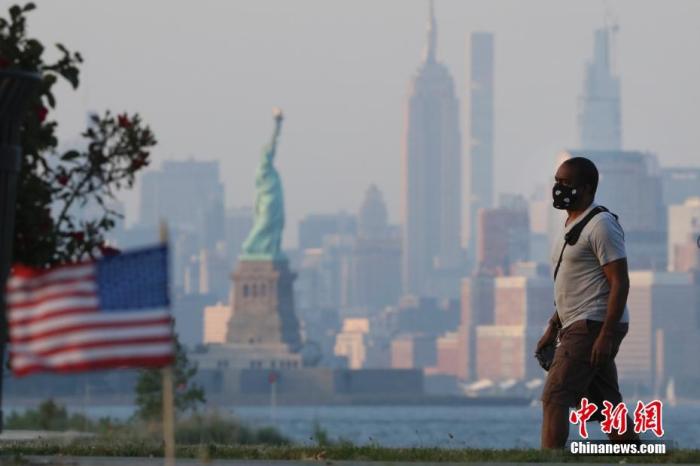