Harmful food alarms: Difficult for the consumer to absorb

The food alarms that warn of dangerous products are whistling at regular intervals. But how to act when the alarm comes is unclear to the consumer, says Richard Tellström, associate professor of food culture. 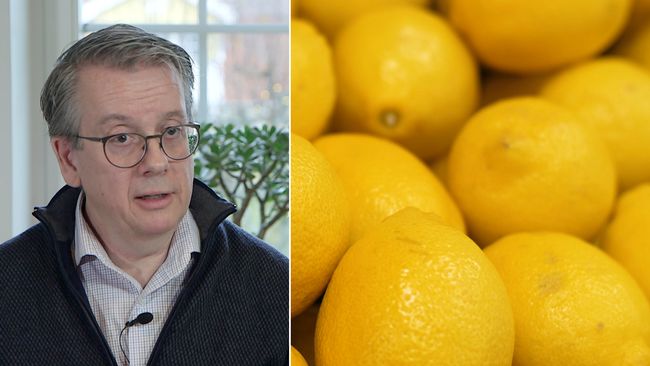 According to the Public Health Agency and the Swedish Food Agency, we have high quality of food in Sweden. Goods undergo checks and there are several requirements that must be met before they can be sold in stores. But despite that, products can sometimes be harmful to health.

In the past, SVT has reported, among other things, on the pesticide chlorpyrifos found on every fifth citrus fruit tested by the National Food Agency.

A pesticide that has previously been banned in Sweden, but only in December 2019, has been banned throughout the EU, as researchers have discovered that the drug is more harmful than previously thought.

How should consumers handle food alarms?

For Edith Blåsjö, the alarm about Klorpyrifos was fresh in her mind when she was thinking of buying just citrus fruits and therefore chose to refrain.

While for Claes Johansson, the constant food alarms are just cheeky and therefore something he ignores.

- I think all food alarms are exaggerated, because soon you can't eat anything if you believe in them, he says.

Associate Professor Richard Tellström explains that what makes the food alarm difficult to understand for the consumer are two factors - one is that you do not know how much to eat in order for it to be dangerous, and that it is difficult to determine if it is a high risk- or low-risk alarm.

- We get no help from authorities or the like. All alarms are about as dangerous. But when the alarm has sounded, we make the assumption that it probably wasn't that dangerous, says Rickard Tellström.

Harmful food alarms: Difficult for the consumer to absorb 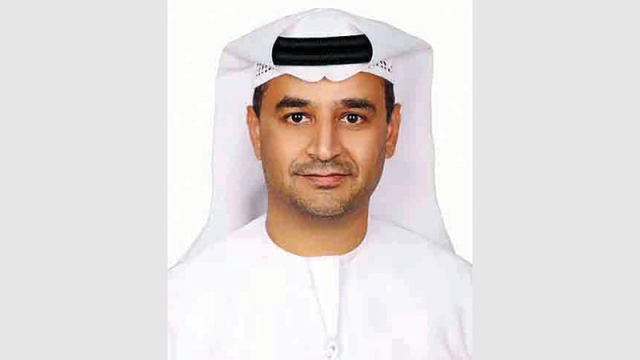 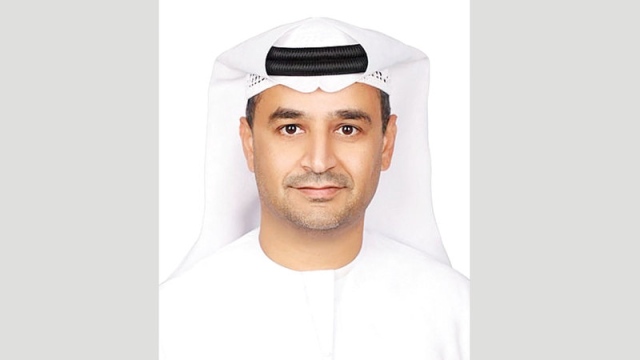 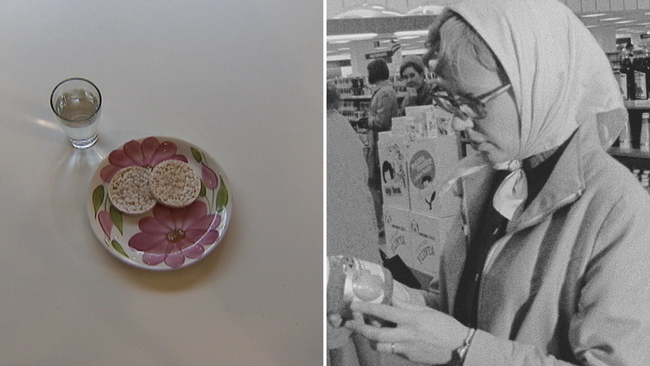 Do you remember these classic food alarms? 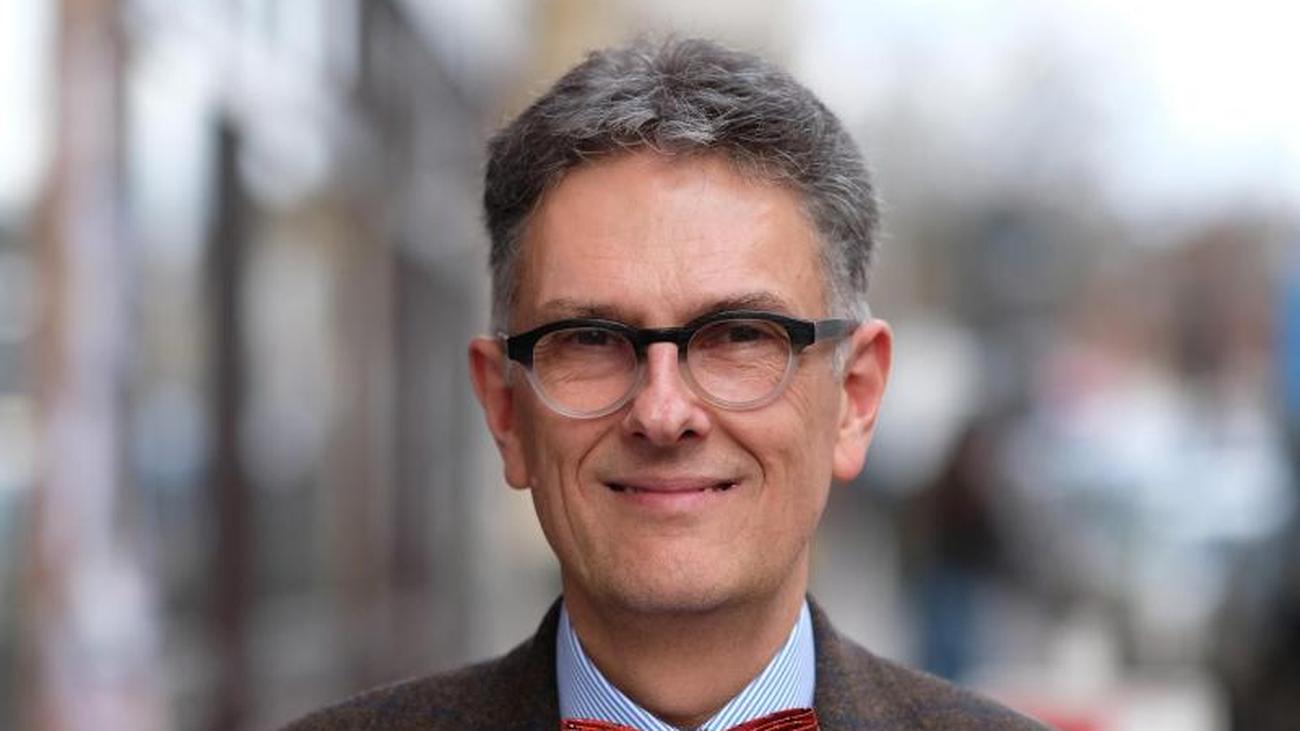