European challenge: Castres and Pau to take the right shift 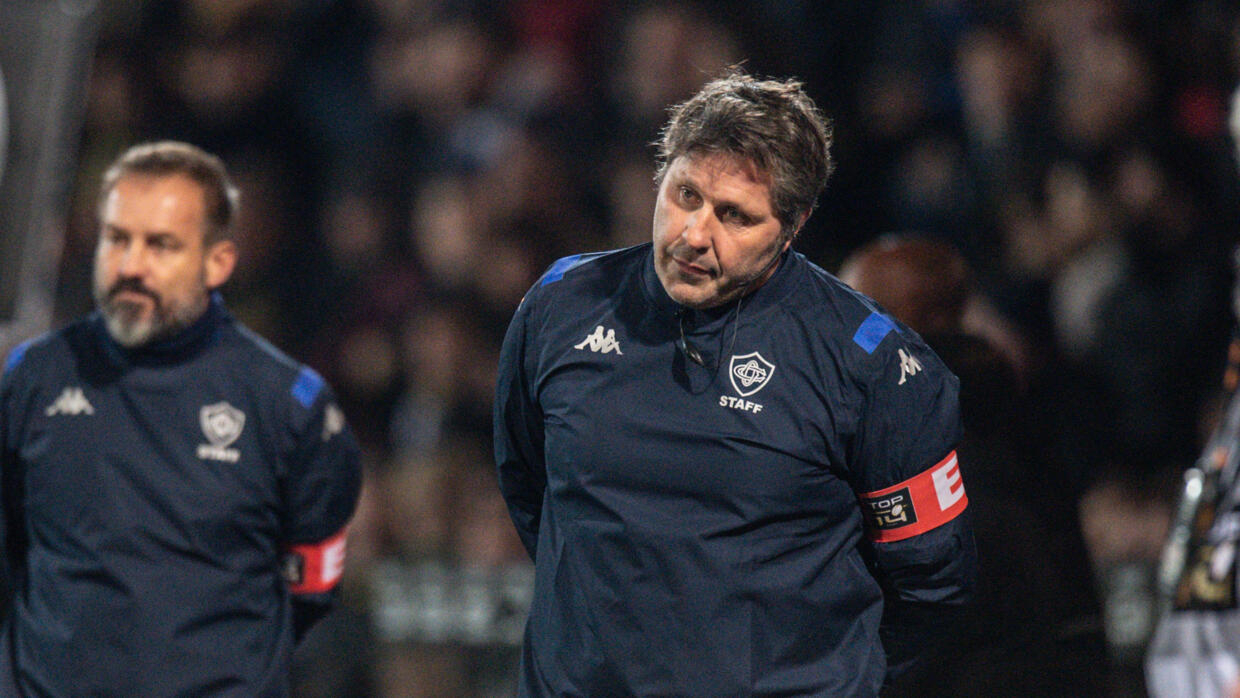 Toulon and Bordeaux-Bègles, already qualified, are waiting to know if Castres and Pau will come to swell the contingent of French representatives in the quarterfinals of the European Challenge, on the 6th and last day.

For the CO, the equation is simple: a victory on the field of Worcester (Friday, 9 p.m.), second in the group at three lengths, would send the Tarnais to the final phase.

But the Warriors are more than solid at home (32 wins out of 48 games). And they too must win, with the bonus if possible, to hope to grab one of the three best second places and thus repel the Dragons, who at the same time meet the Russian red lantern Enisey STM (0 victory, 68 points for, 222 against).

The Castres, who can still target a home quarter, will have an eye on pool 5 where Pau receives Leicester (Saturday, 2 p.m.).

The Tigers, leaders, can no longer be dislodged from the first place in their group. However, they need an enhanced victory to get a quarterfinal at home.

For its part, the Section has not said its last word: completely relaunched in the quarterfinal race after their demonstration in front of Calvisano (47-19), the Palois intend to outwit the English to be among the best second in from the group stage.

For that, it will be necessary to prevail at the Hameau, where they post the worst assessment of the phase go in Top 14 (3 victories, 4 defeats).

"We are still alive even if the qualification does not depend only on us. But the first thing is to win, if we can with the bonus. To return to the Hamlet, it would already be good", entrusted the co-manager Fédéric Manca.

Four French clubs in the quarterfinals would be the best record for the Blues since the 2012/13 season, when the USAP, Toulouse, Stade Français and Biarritz were out of the pools.

The UBB already has its ticket in its pocket but the leader of the Top 14 dreams of a first quarter of Challenge at home. It will therefore be necessary to go and make a result on the Wasps' lawn (Saturday, 4 p.m.), already eliminated and who are experiencing a complicated season in the league (9th).

For its part, Toulon can strike a big blow and complete the group phase on a faultless with the arrival of Bayonne (Saturday, 9 p.m.), already eliminated and concerned by the maintenance in Top 14.

The RCT, unbeaten since mid-October, remains on a series of eleven matches without defeat and can legitimately think of a quarter, even a half, at Mayol.

Finally, Agen, already eliminated, will want to finish on a positive note in Edinburgh (Saturday, 4 p.m.) before the 100% hexagonal duel between Brive and the Stade Français (Saturday, 3 p.m.), two teams who have nothing more to hope for.

Program for the 6th day of the European Challenge: 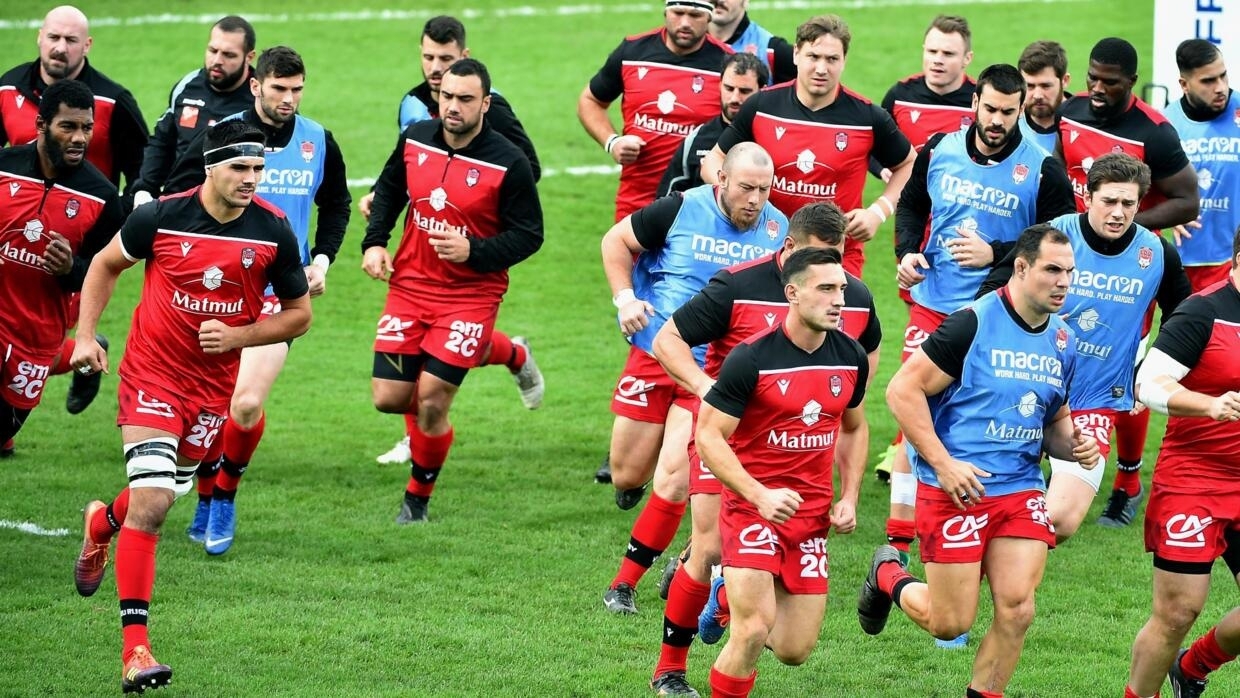 Top 14: Castres "still in the game to finish in the six", says Reggiardo - France 24 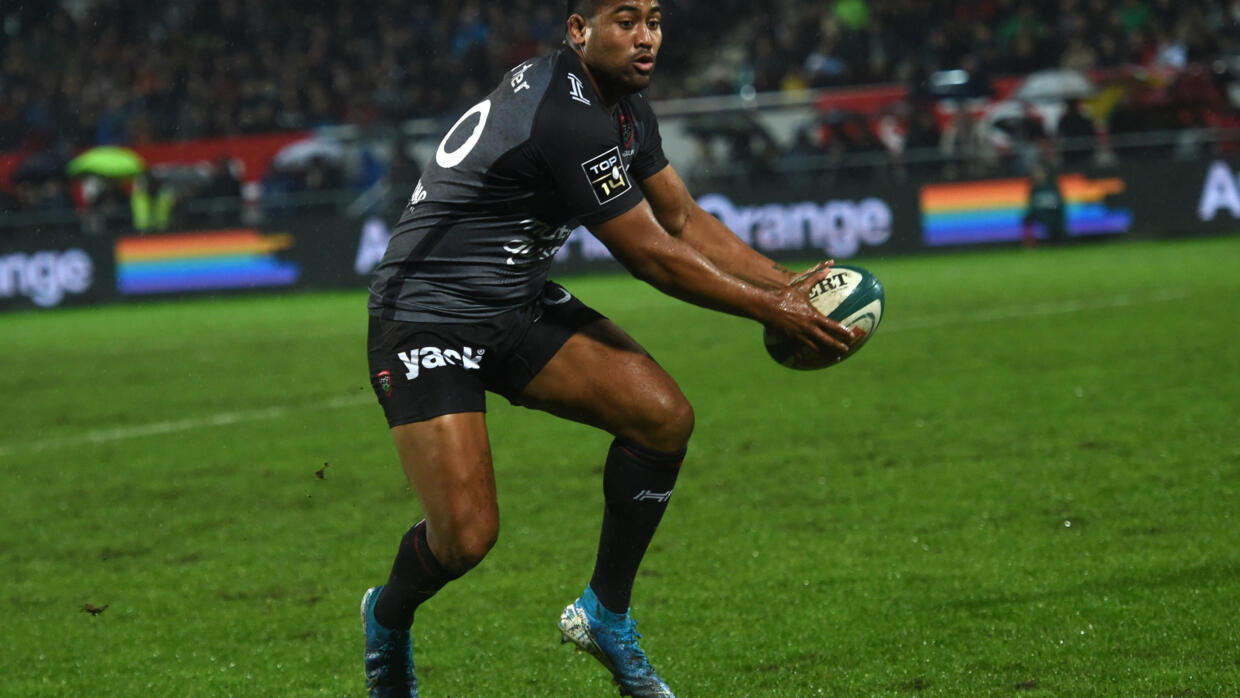 European Challenge: Toulon and UBB, qualification with a view 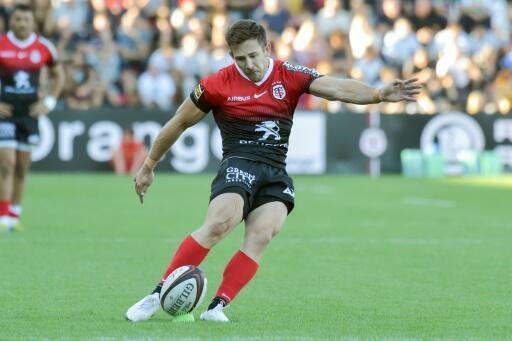 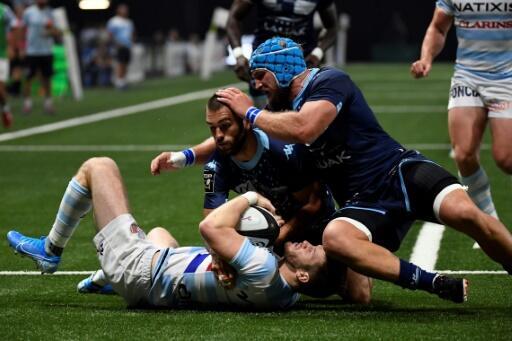 Top 14: Bayonne ready to ignite, Racing to redeem itself 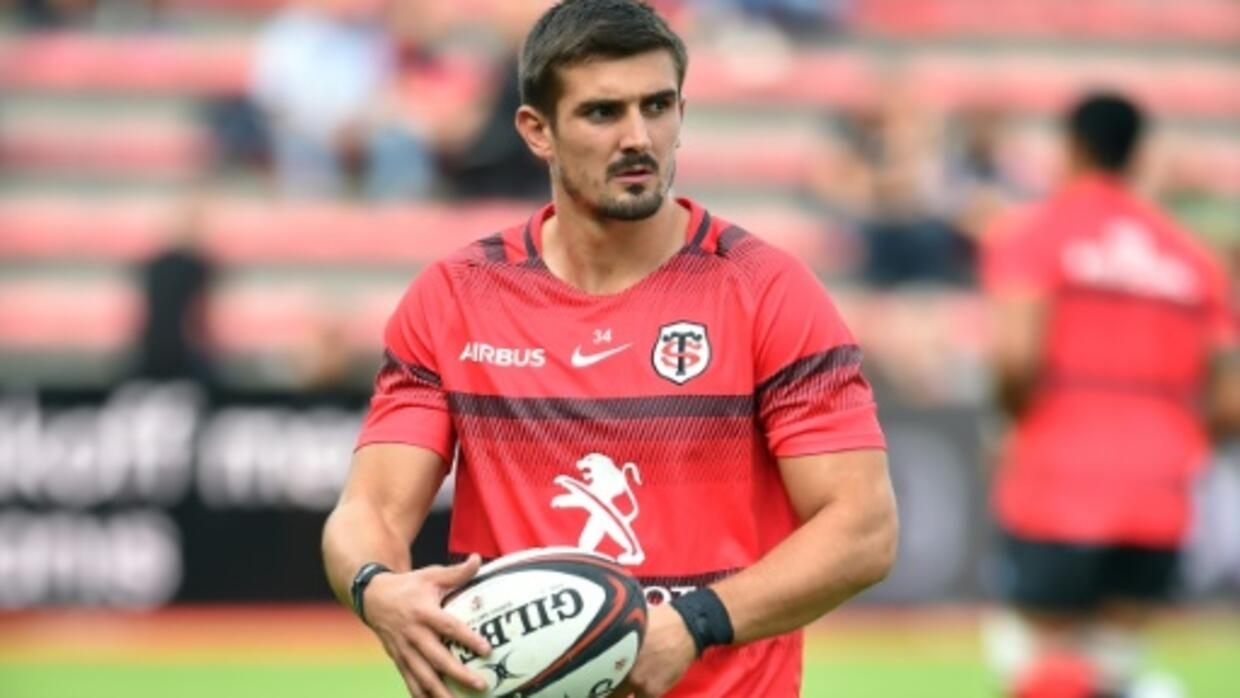 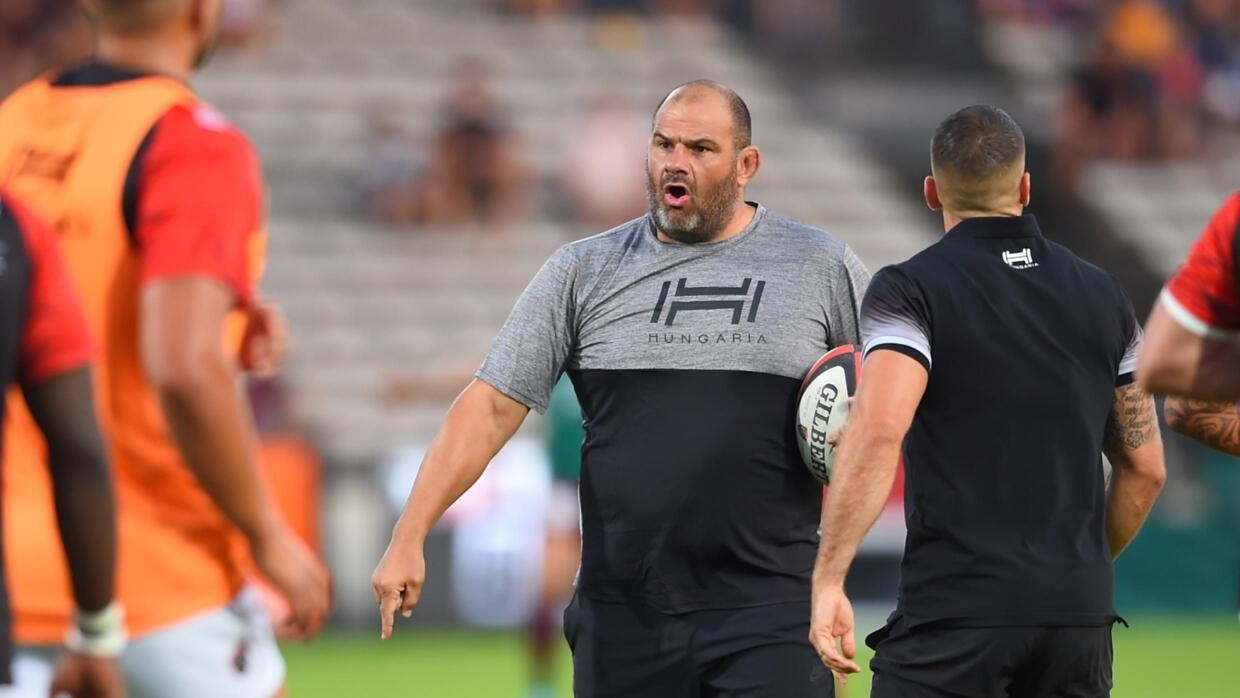 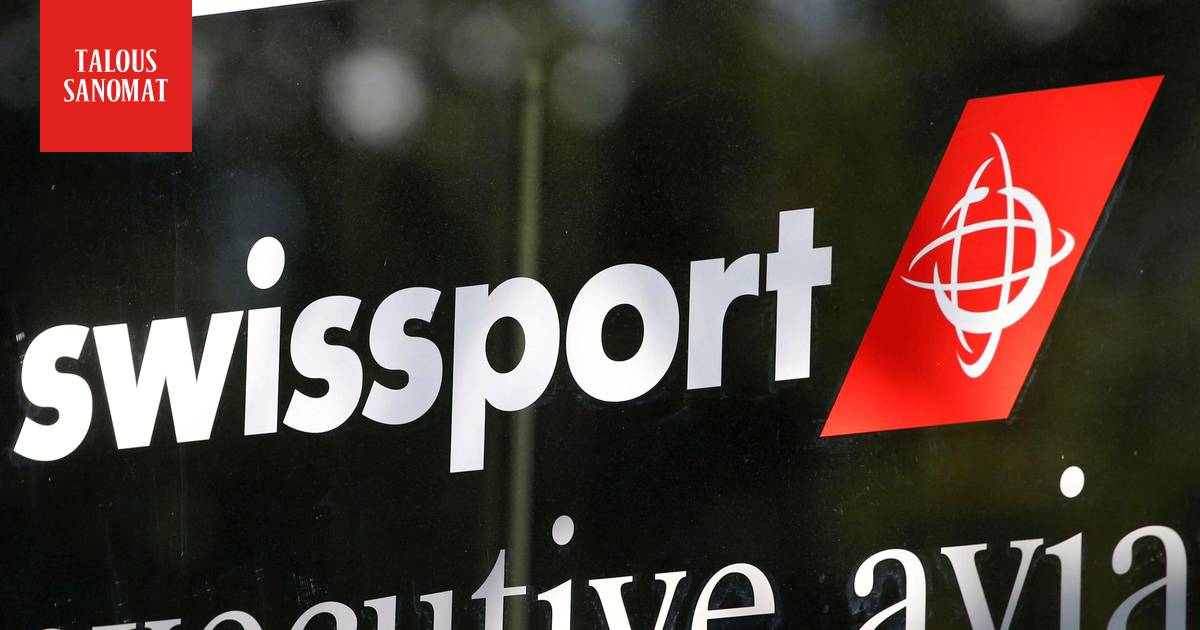 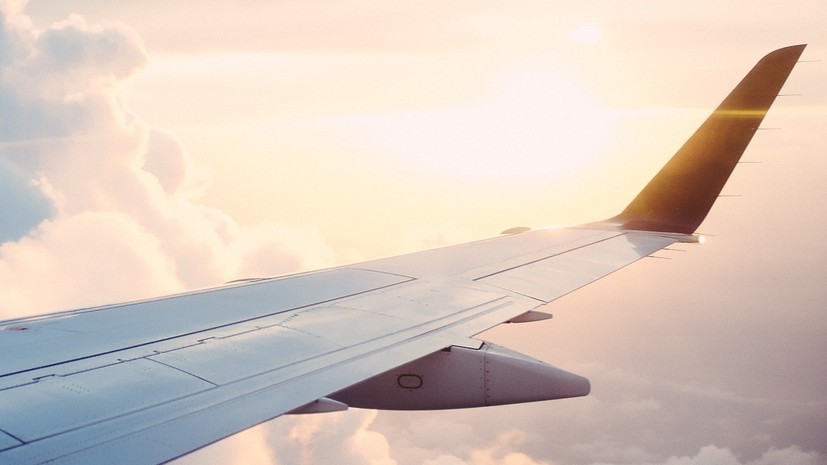 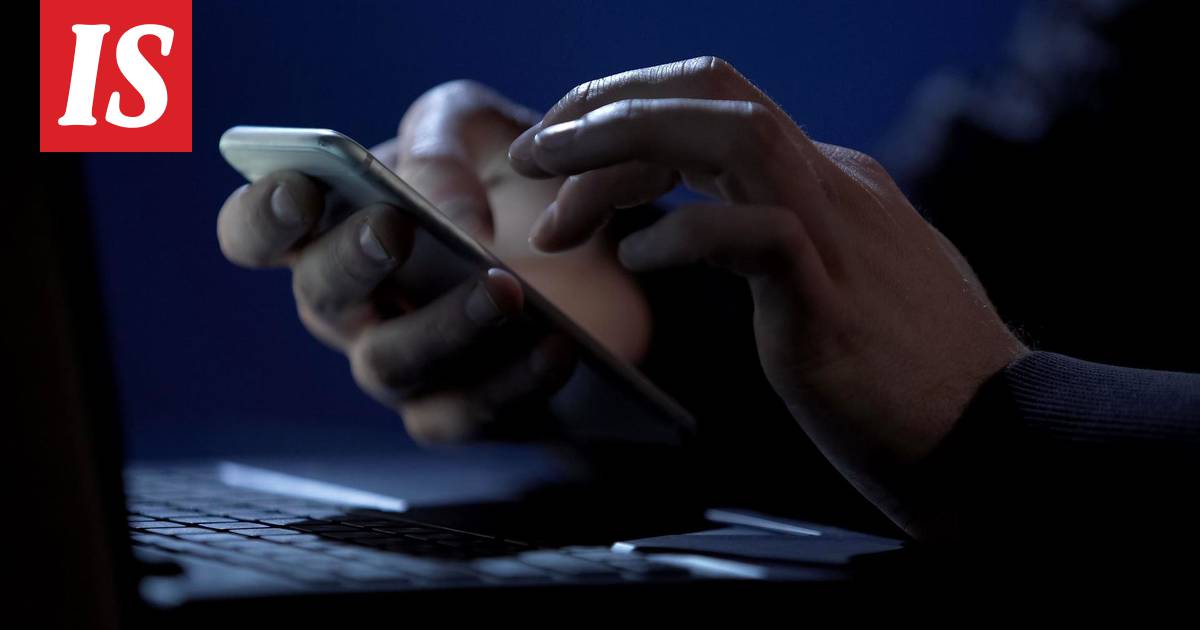 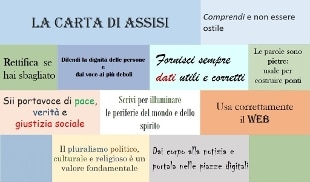 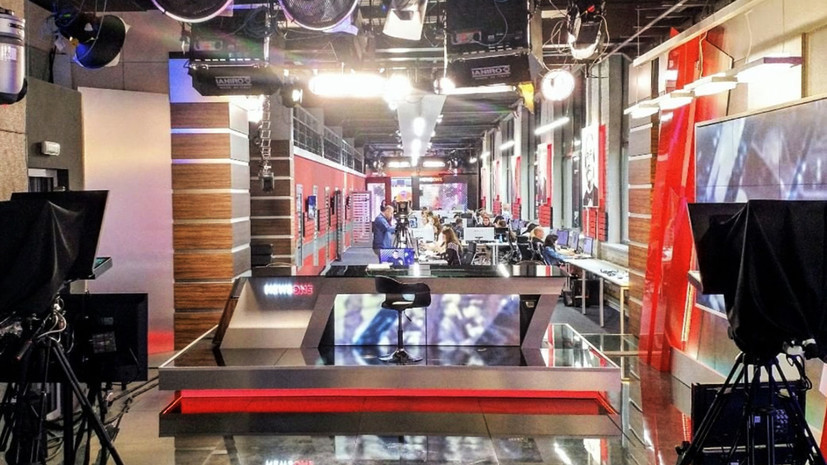 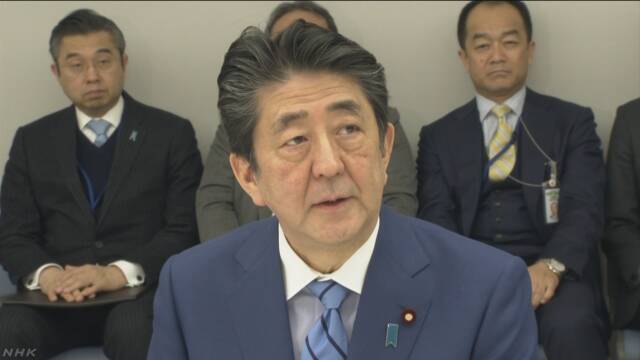