SK proposes to simplify the detention of persons with special status

The Investigative Committee of Russia proposes to introduce a legal mechanism to prevent the abuse of its status guarantees by persons in respect of whom a special procedure for criminal proceedings is applied. 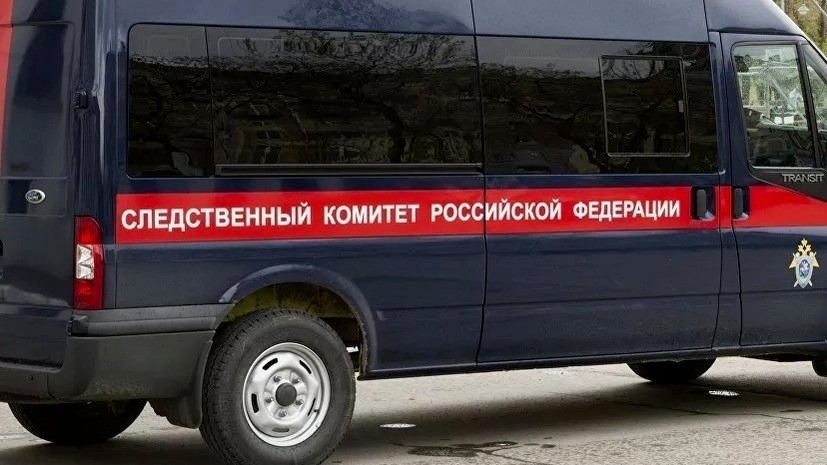 The chairman of the Investigative Committee, Alexander Bastrykin, told the Rossiyskaya Gazeta about this.

According to him, in particular, the agency proposed to remove from the list of such persons deputies of local self-government, as well as to simplify the procedure for the detention of all persons with special status caught at the crime scene.

Along with this, the UK stands for the need to exclude excessive requirements for the coordination of the issue of sending a criminal case against State Duma deputies to the court.

As an example of the controversial situation associated with persons with special status, Bastrykin indicated a criminal case involving Vladimir Starodubtsev, judge of the Anapsky District Court of the Krasnodar Territory. As the head of the UK noted, in this case, the transfer of money related to the alleged crime should have taken place in the judge’s house, which created an ambiguous situation regarding the examination of the premises and the recording of evidence.

“And in fact, for the first time in recent history, our investigators conducted such an inspection, seized funds transferred to Starodubtsev during an operational experiment. In the future, the legality of the inspection was verified by the court, and the judicial board of the Moscow City Court recognized the investigation as legal, ”he said.

According to him, situations of this kind indicate the advisability of working out the issue of permissible actions of investigators in such situations at the legislative level.

In October 2019, Bastrykin opened a criminal case against a judge of the Anapsky District Court of the Krasnodar Territory Vladimir Starodubtsev. He is suspected of attempted fraud on a particularly large scale. 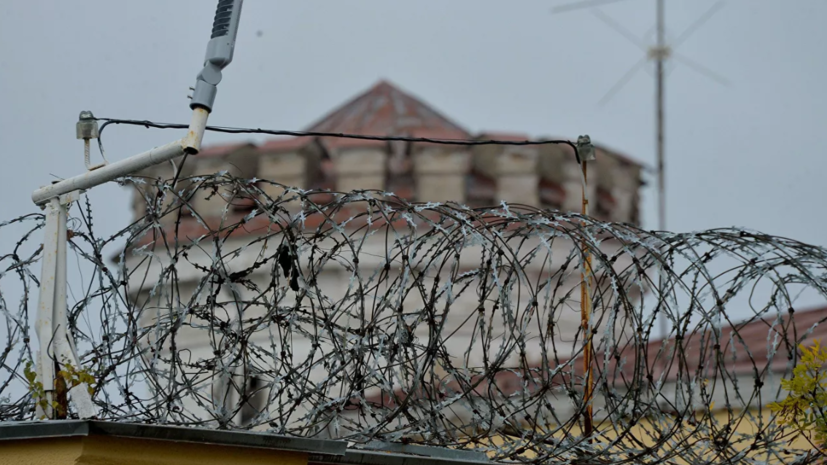 News/Politics 2020-07-27T18:07:18.991Z
The Cabinet of Ministers supported the bill on blocking cellular communications in prisons 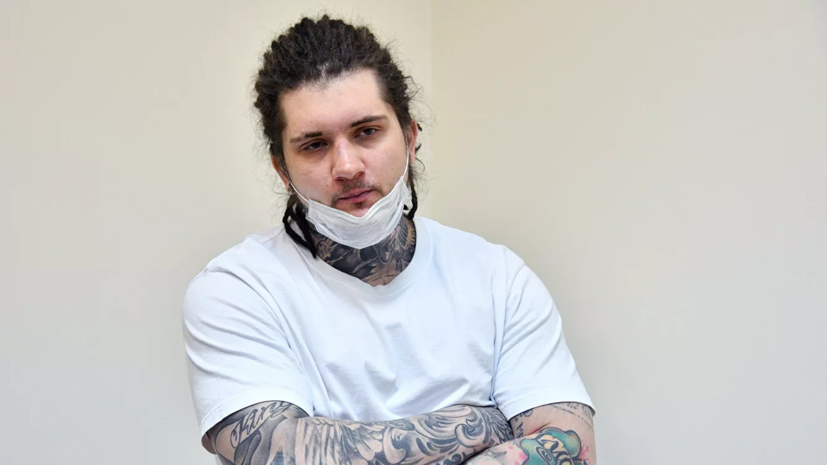 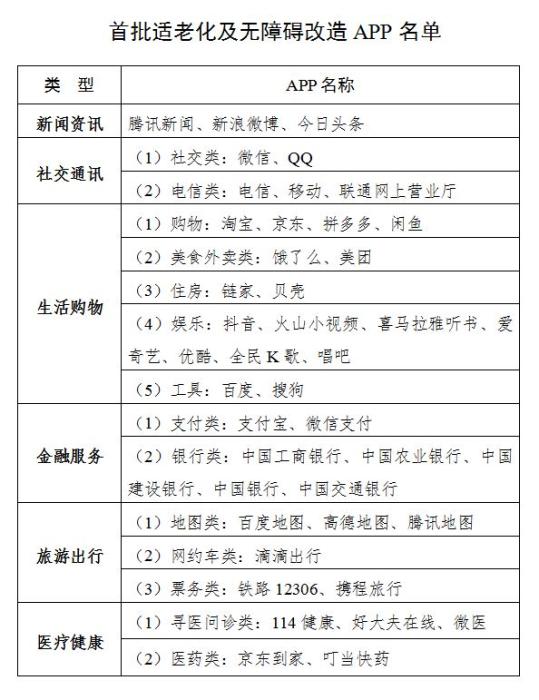 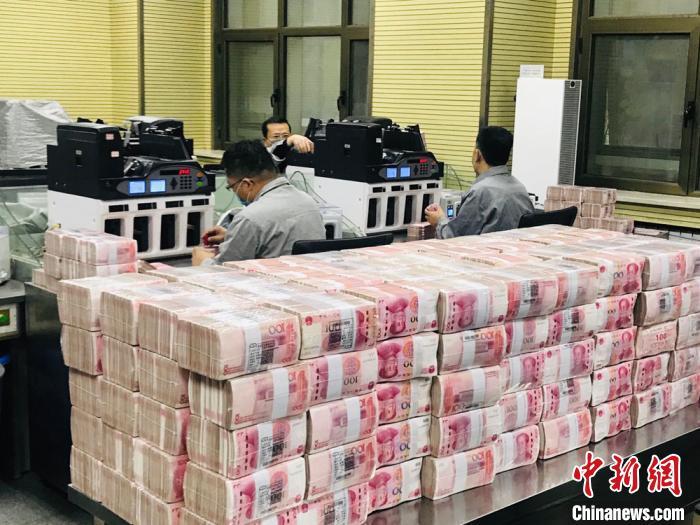 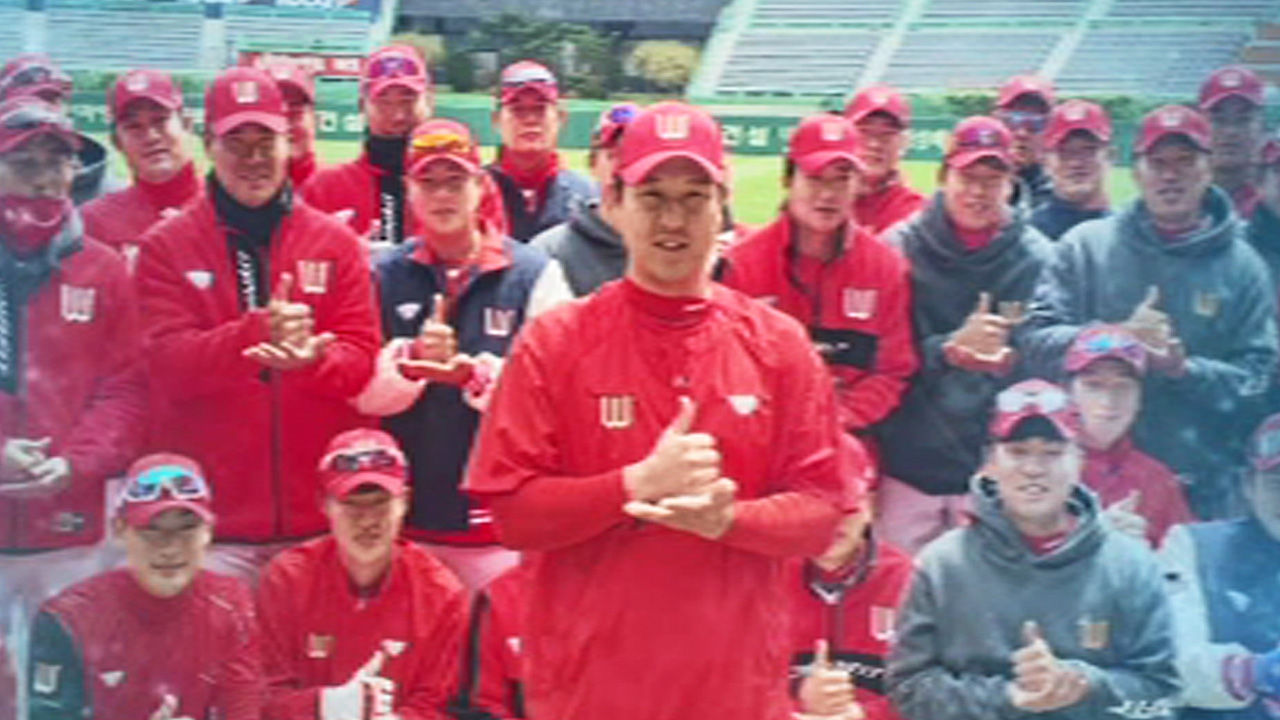 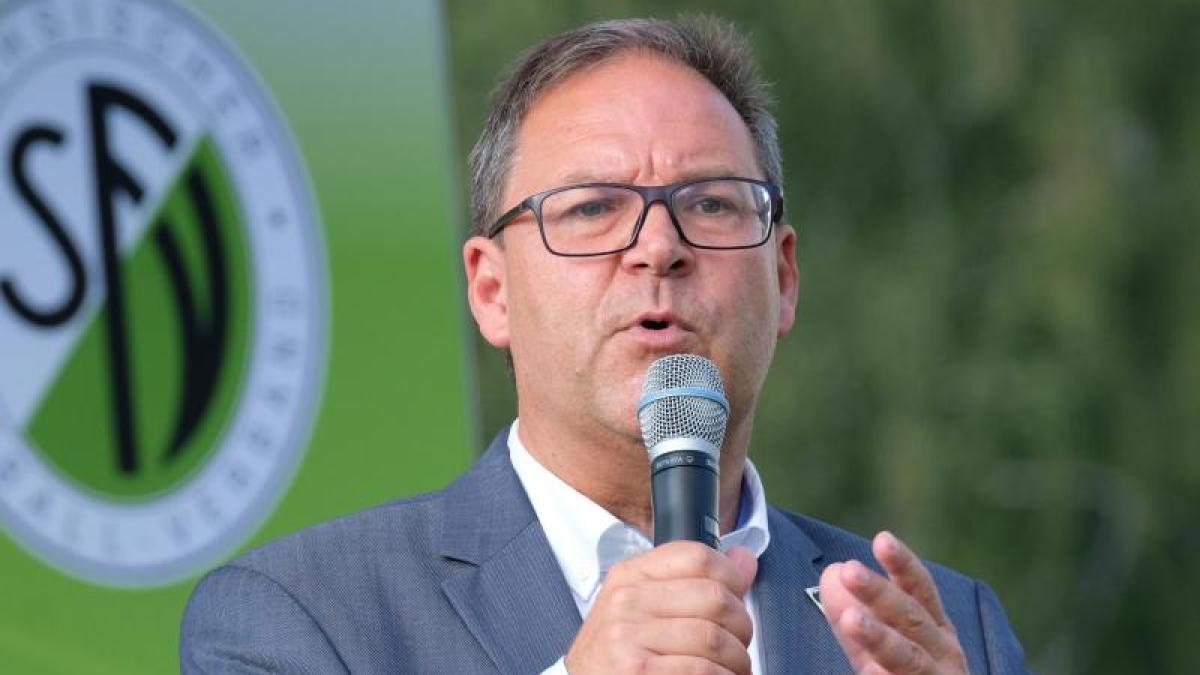 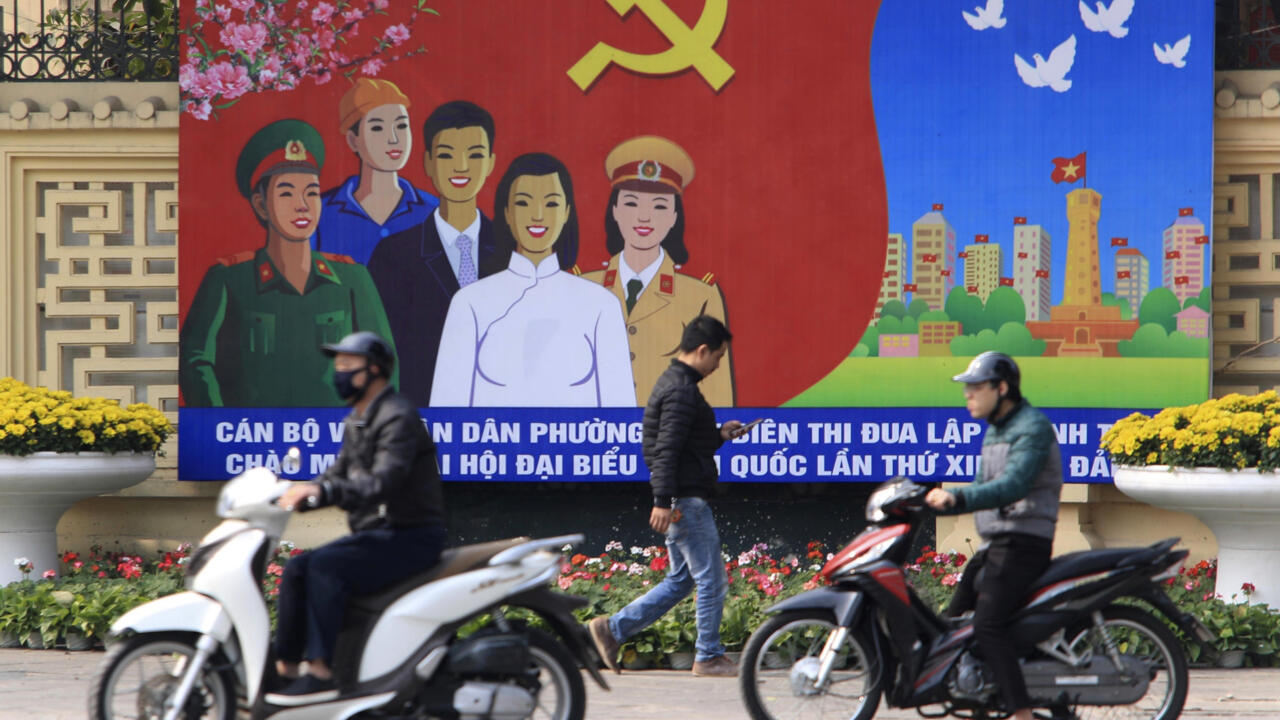 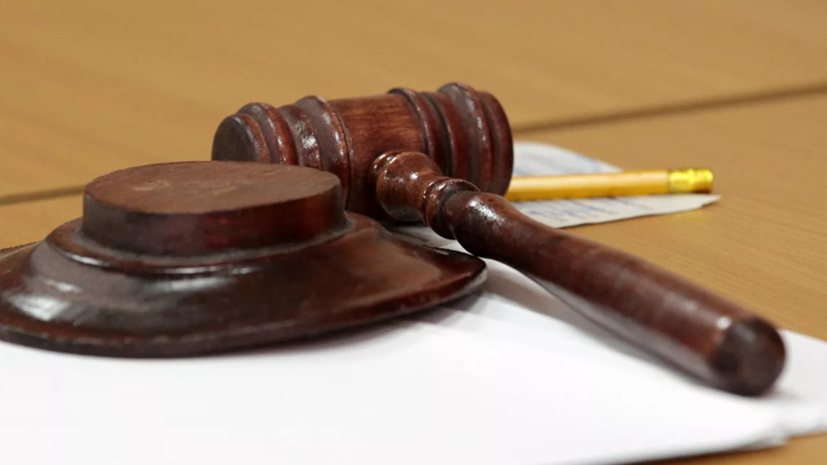 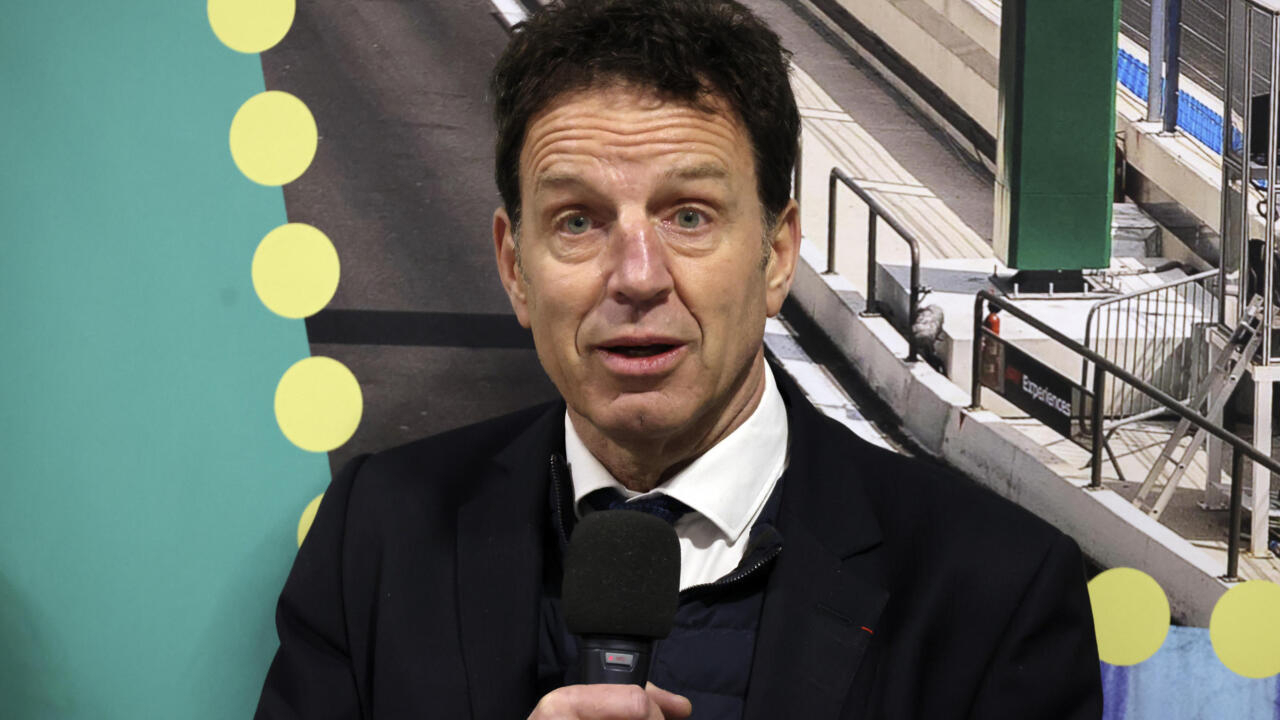