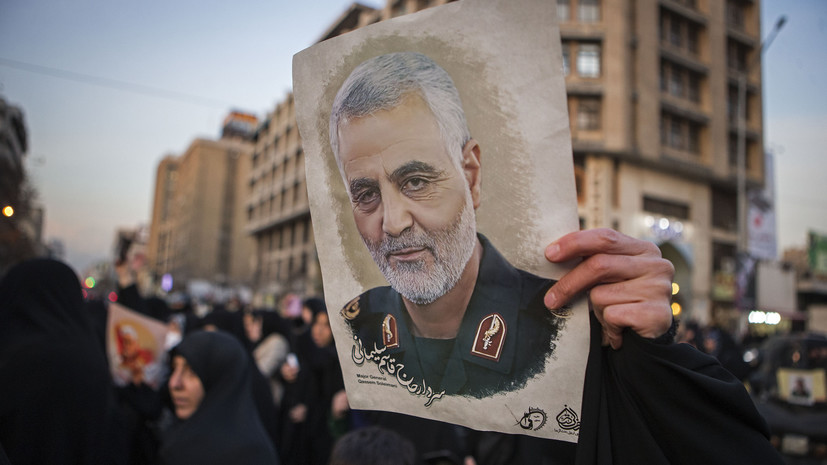 This is reported by Interfax.

“There is no terrorist, with the exception of Osama bin Laden, who would have more American blood on his hands than on Suleymani’s,” said Pompeo.

According to him, Suleymani "killed more than 600 American patriots."

He also noted that after the liquidation of Suleymani, the world has become much safer.

Iranian general Suleymani was killed on January 3 as a result of a US special operation in Iraq.

Pentagon chief Marc Esper said the United States is “more secure” after the elimination of Suleimani, who “had the blood of hundreds of American troops on his hands.”

* Al-Qaeda - an organization recognized as terrorist by decision of the Supreme Court of the Russian Federation of 02.14.2003