Trump to Iran's leaders: Do not kill the protesters, we are watching you

US President Donald Trump called on the Iranian authorities to stop killing the demonstrators in Iran, at a time when students of two universities in Tehran demonstrated today to condemn the killing of dozens of Iranians in the accident of the Ukrainian plane shot down, in return, the Iranian Foreign Ministry summoned the British ambassador, Robert MacAir, for his participation in a demonstration described as illegal.

In a Tweet on Twitter, the US President called on the Iranian authorities to allow reporters to move freely, and to open the Internet to them.

Iranian media reported that university students demonstrated today in the universities of Beheshti and Al-Tabataba'i in Tehran to condemn the killing of dozens of Iranians in the Ukrainian plane crash, and the protesters raised banners and chanted slogans denouncing the government policy and the way officials deal with the plane crash and their delay in announcing the truth.

The protests came out in Tehran yesterday after the Iranian Revolutionary Guards apologized for the accidental shooting of the Ukrainian plane last Wednesday after taking off from Khomeini Airport, killing all 176 people on board, mostly Iranians and Canadians.

In the same context, US Defense Secretary Mark Esber said in a statement to the American "CBS" channel that President Trump was ready to sit down with the Iranians and negotiate without preconditions, and the American minister said in statements to "CNN" that Tehran took a correct position in its recognition of the downing of the plane. Ukrainian, and it's time to let in investigators.

You call the ambassador
On the other hand, the Iranian Foreign Ministry summoned the British ambassador in Tehran this afternoon, and the Iranian Islamic Republic News Agency (IRNA) explained that the ambassador was summoned to inform him of a formal protest "for his unconventional behavior and his presence in illegal gatherings."

Earlier in the day Ambassador Macer denied that he had participated in any demonstrations in Tehran. He said in a tweet that he went to participate in a memorial service for the victims of the crashed Ukrainian plane, and added that he left the event after five minutes when some people started chanting slogans.

The Iranian ambassador was detained by the Iranian authorities for half an hour before his release after confirming his identity, which London protested, saying that what Tehran had done violated international laws.

Iranian state media said that the Basij (semi-official mobilization forces) organized a demonstration outside the British embassy today to demand its closure. 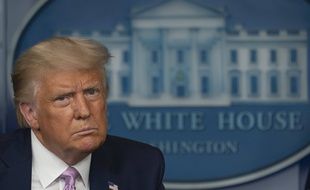 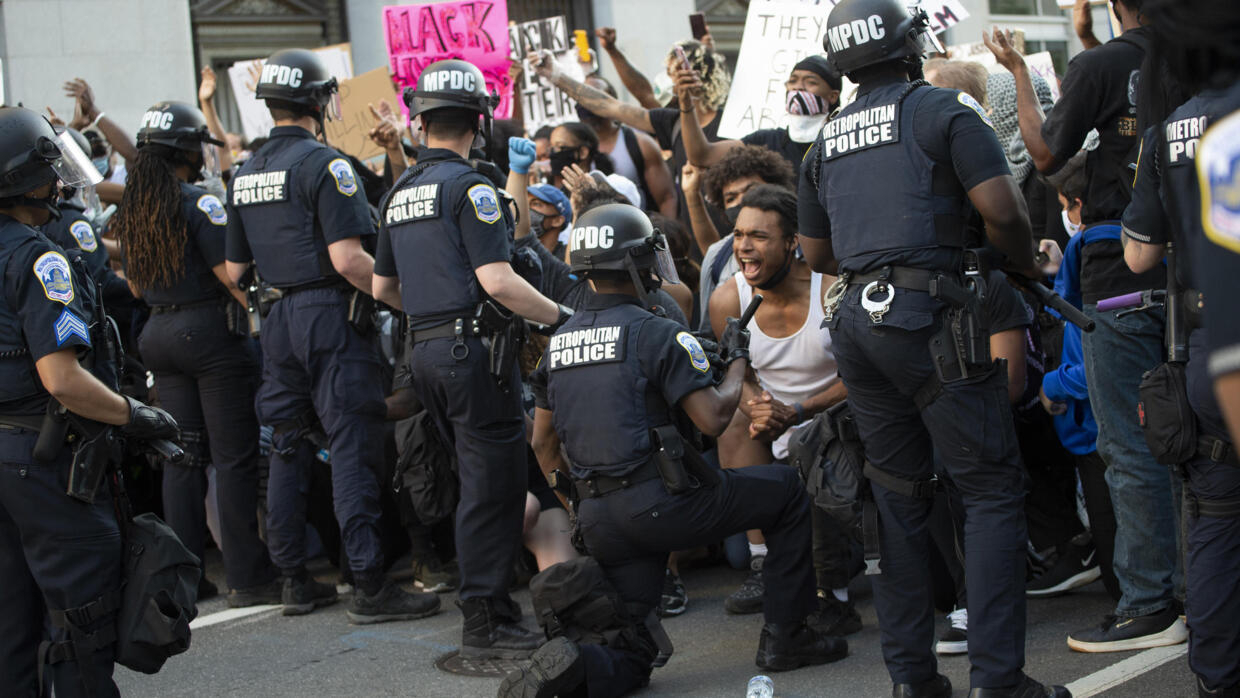 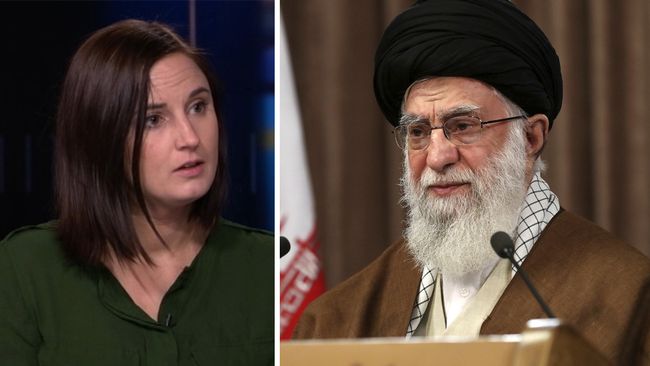 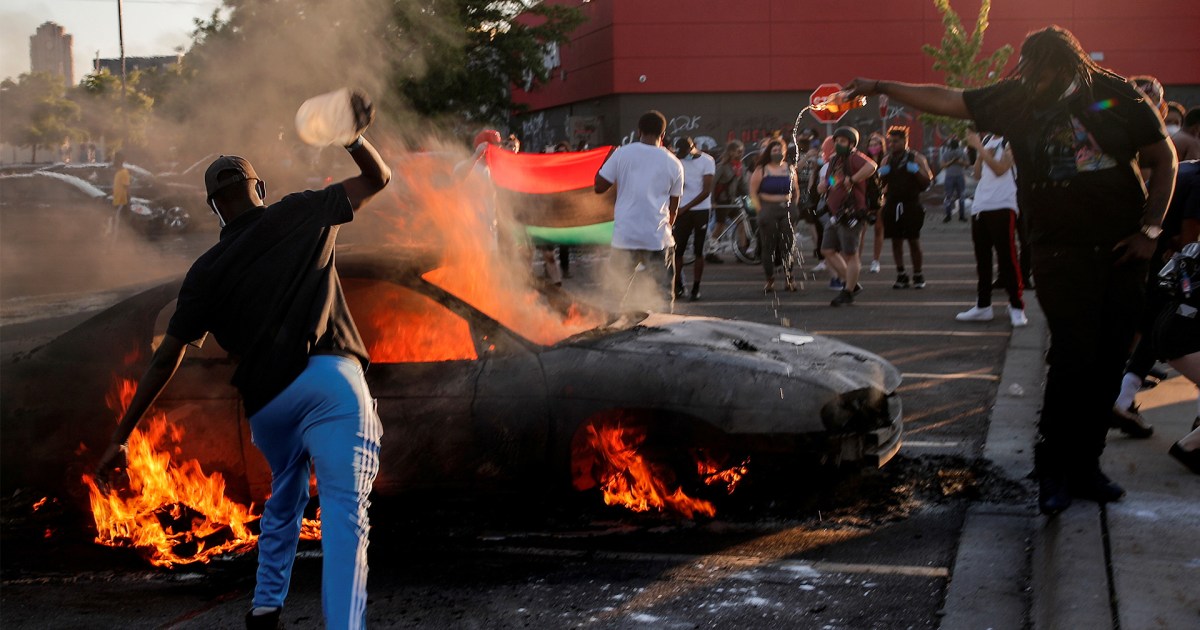 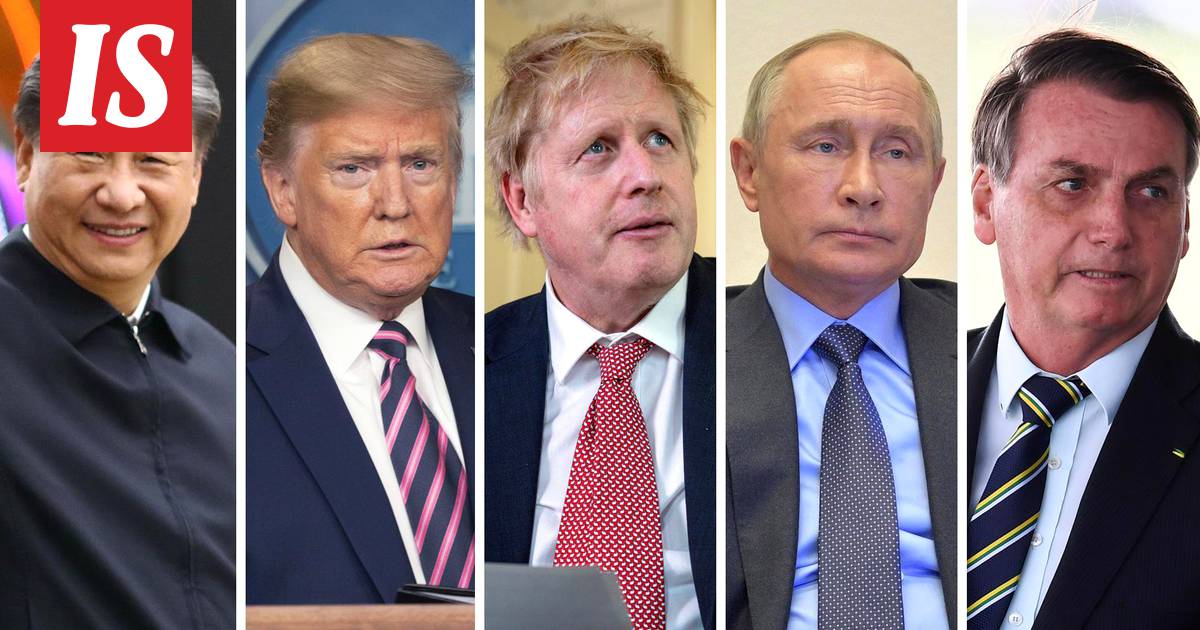 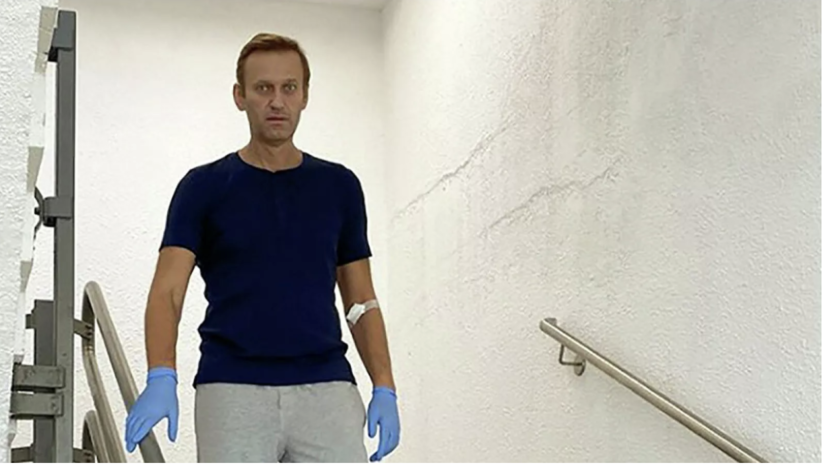 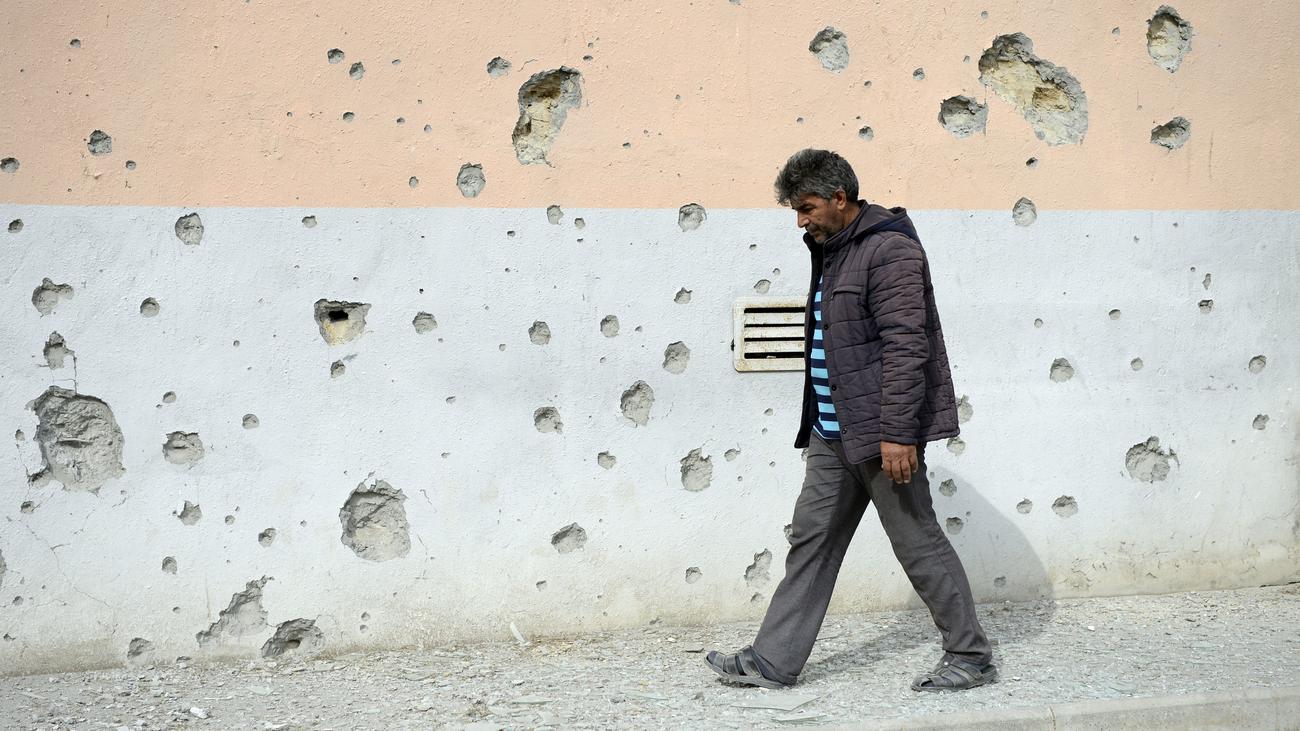