On Wednesday, the Iranian government summoned the British ambassador to the country to complain about his presence at an "illegal" demonstration in Tehran on Saturday. Protesters expressed their anger at the Iranian fighters' accidental shooting of a Ukrainian passenger plane. 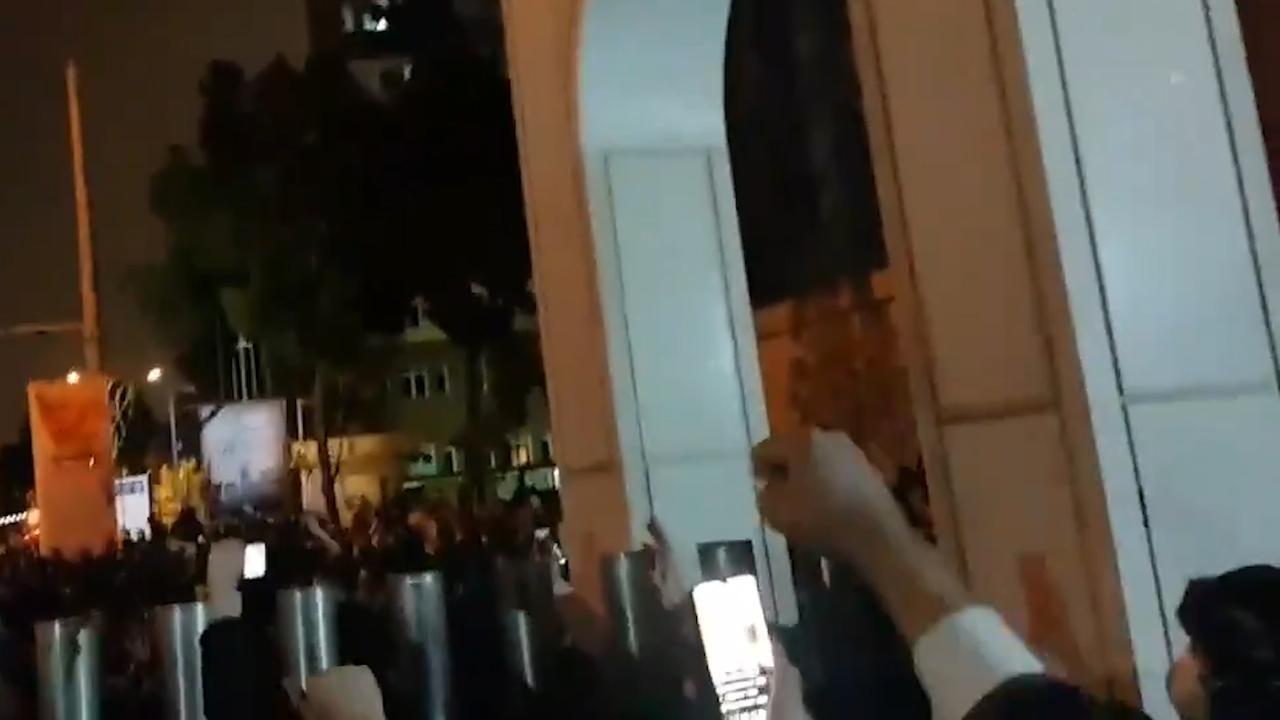 On Wednesday, the Iranian government summoned the British ambassador to the country to complain about his presence at an "illegal" demonstration in Tehran on Saturday. Protesters expressed their anger at the Iranian fighters' accidental shooting of a Ukrainian passenger plane.

"Rob Macaise was summoned today because of his unconventional action to attend an illegal demonstration on Saturday," said a statement on the website of the Iranian Foreign Ministry. The British ambassador himself says that he attended a memorial service for the victims of the air disaster.

The government of the United Kingdom already announced on Saturday that the British ambassador was detained on Saturday by the Iranian authorities.

A Boeing 737 from a Ukrainian airline crashed last Wednesday, shortly after taking off from Tehran airport. All 176 passengers were killed.

The accident occurred several hours after an Iranian rocket attack on two military bases of the US-led coalition in Iraq, but the Tehran regime firmly denied for days that there was a connection, despite opposing reports from Western intelligence services.

On Saturday, Iran admitted that the aircraft was "hit by a human error" by a missile of the anti-aircraft anti-aircraft force of the Revolutionary Guard Corps.

Iranian President Hassan Rouhani apologized for the "disastrous mistake", but a commander of the Revolutionary Guard increased Iranian popular anger over earlier denials when he said he had already informed the authorities on Wednesday of the deadly error with the rocket.

Iranian protesters furious about denials by the regime

That led to demonstrations on several places in Iran on Saturday and Sunday. Protesters called on the Iranian chief leader, Grand Ayatollah Ali Khamenei, to leave and demanded prosecution of those responsible. The demonstrations on Saturday were the largest, with thousands of demonstrators in the capital of Tehran alone. The police used tear gas to drive them apart.

Last November there were also large-scale protests in Iran, caused by an increase in fuel prices. Then the authorities hit hard: telephony and internet connections were curtailed and the security services used deadly force. According to conservative estimates, around three hundred demonstrators died. International human rights organizations estimate the number of fatalities at around 1,500.

See also: Iranian commander: No communication when plane was shot down

Do you have any questions about the situation around Iran? 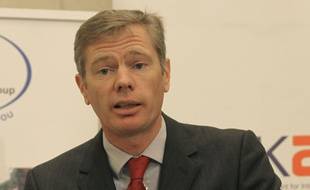 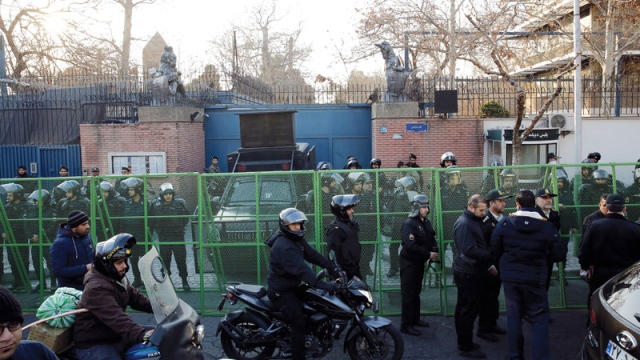 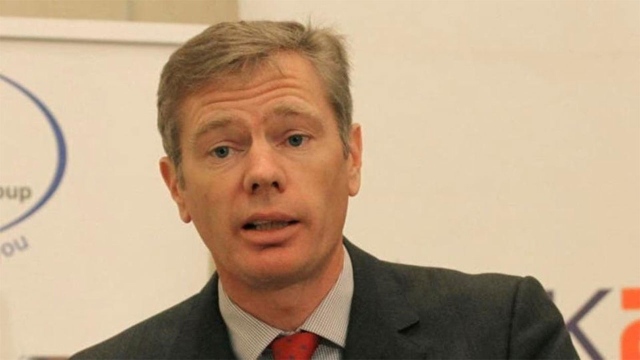 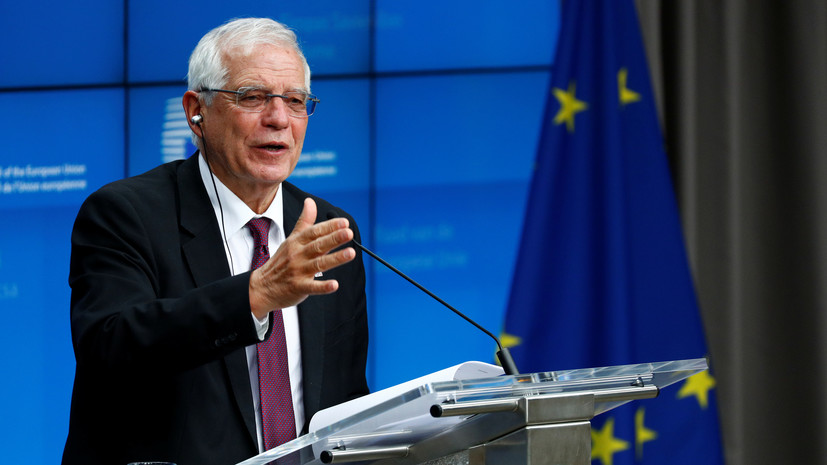 London summons Iranian ambassador after arrest of diplomat in Tehran 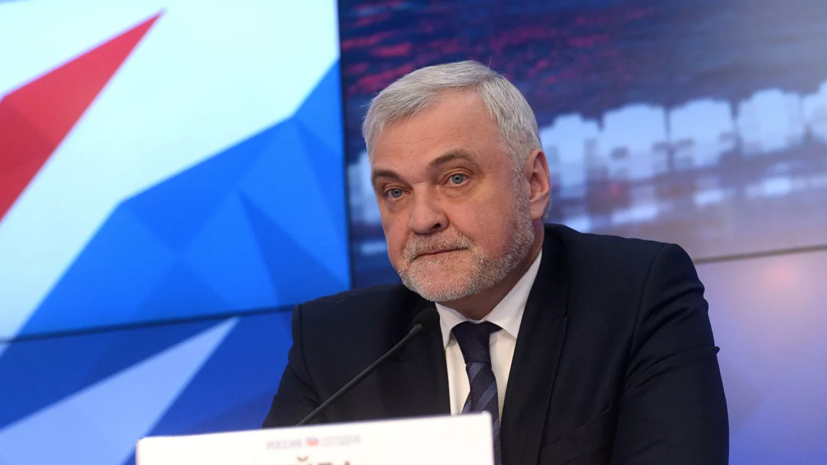 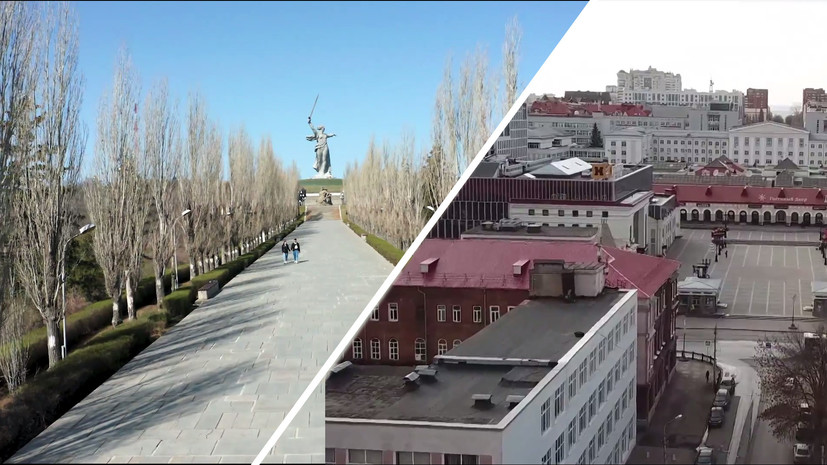 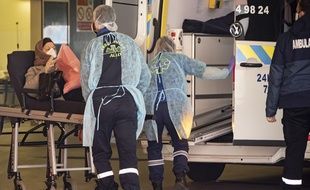 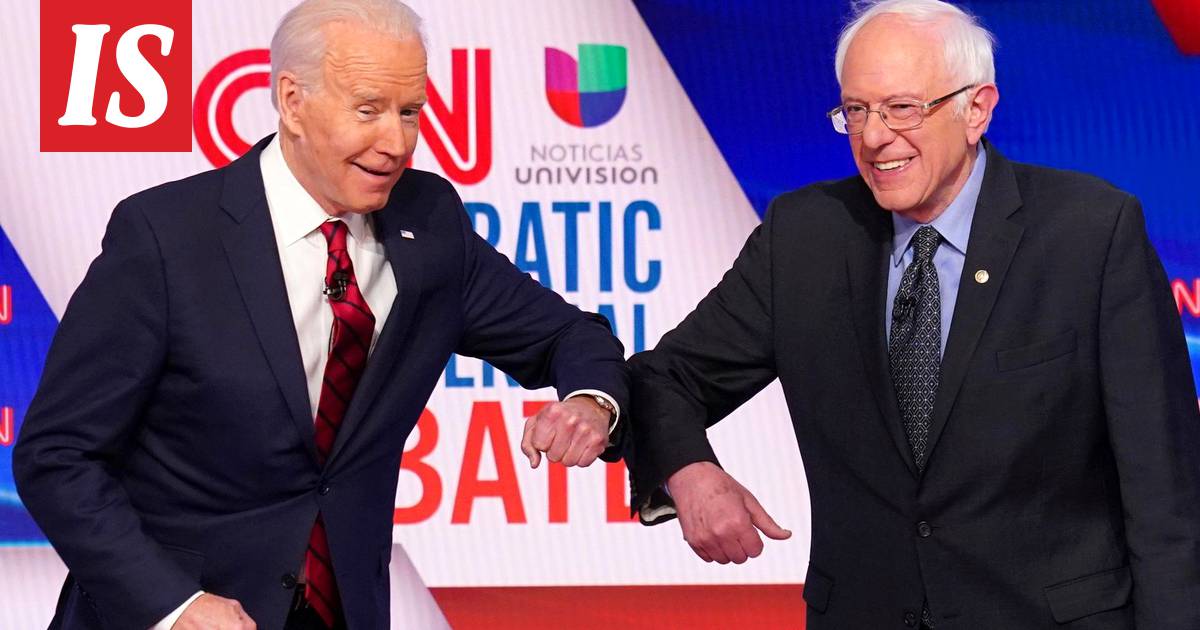 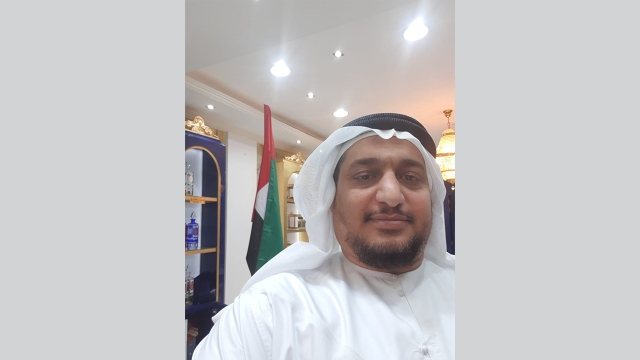 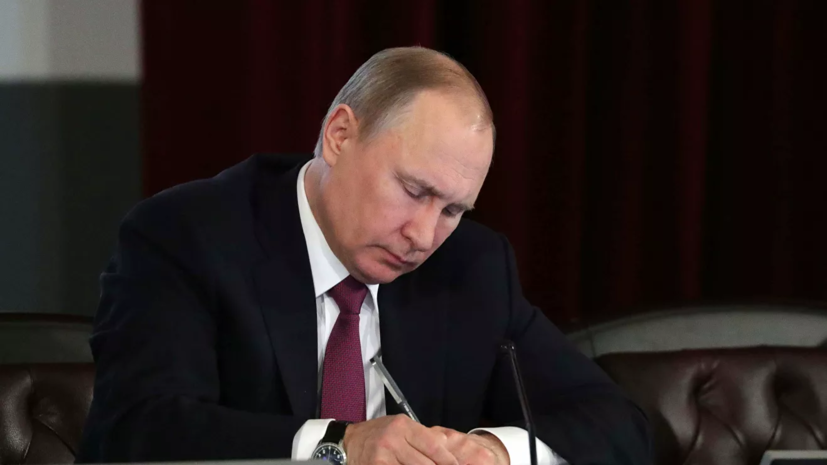 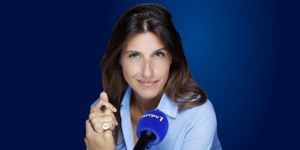 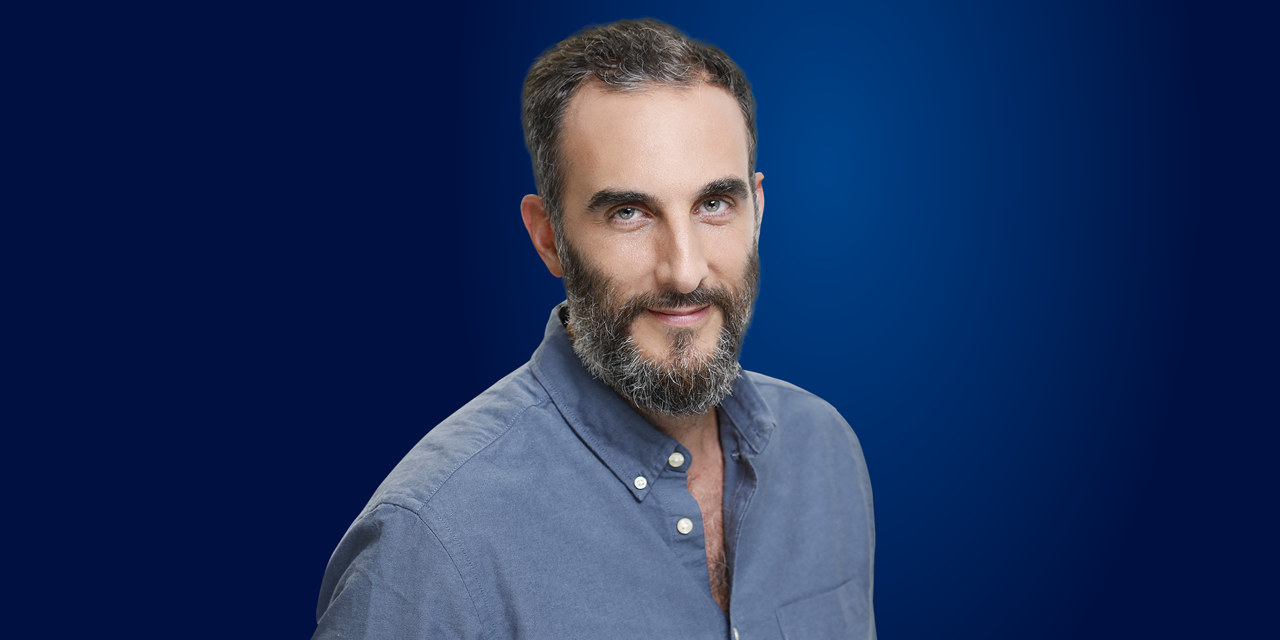