No-side power gathers to get people to the polls

Now the no-side is gathering to get the Helsingborg citizens to the polls. More than half of the electorate must vote - otherwise it will be the politicians who make the decisive decision on a sale. 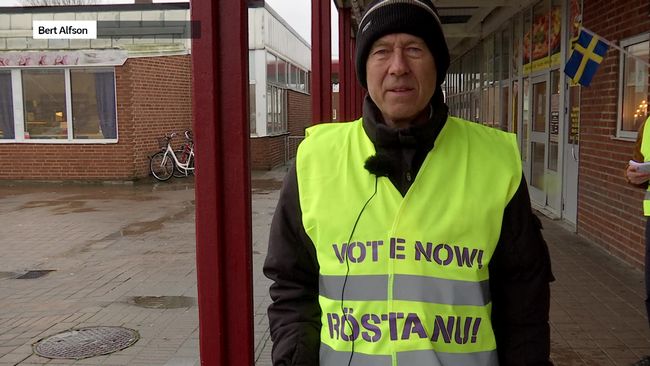 SD is the surgeon in the matter of selling or preserving the municipal energy company Öresundskraft. Earlier this week, the party announced that they would vote yes to a sale, hence there is a political majority to sell the company.

But first, a referendum is waiting and SD has announced that they intend to listen to the will of the people - but only if more than 51 percent participate in the election.

Thus, the choice can be that of the couches. For those who want to see the energy company sold, it is tactically better to refrain from voting than to vote yes - and thus increase voter turnout.

But Michael Rosenberg, SD's group leader, sees no risk in the couches being able to decide the outcome.

- I think that every vote counts. Not to go and vote is also a vote, he says.

- If you share the majority's opinion that Öresund power should be sold, you go and vote yes, or you stay home. It's still a voice for the yes side. If you have a different view, you vote no, he says.

Michael Rosenberg recommends that the Helsingborg citizens vote and vote - even though a high turnout risks stopping sales.

- Yes, it's about showing your will.

51 per cent turnout is difficult to achieve in a municipal referendum, according to Henrik Ekengren Oscarsson, professor of political science at the University of Gothenburg.

- It is especially difficult when you are standing next to the regular elections, he says.

Since 2011, participation in municipal referendums has been between just under 20 and just over 40 percent, according to Henrik Ekengren Oscarsson.

- I would be very surprised if the turnout on Sunday reaches over 50 percent.

For the no-side, the hope is that as many people as possible can go to the polls.

- Now we have to convince as many people as possible to use their votes. We are worried that many immigrants and young people abstain from voting, these are the groups we need to reach out to, ”says Bert Alfons, campaign manager for the no-side. 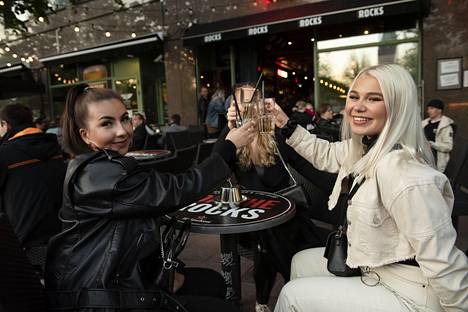 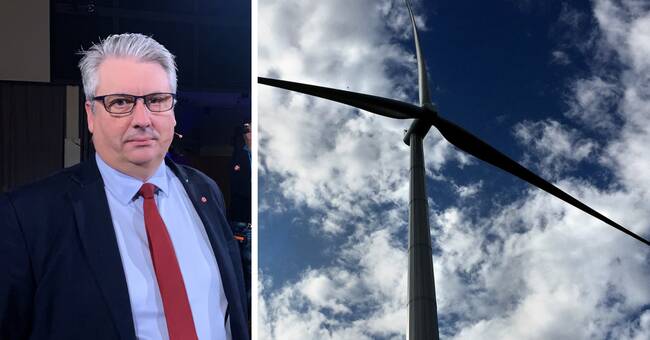 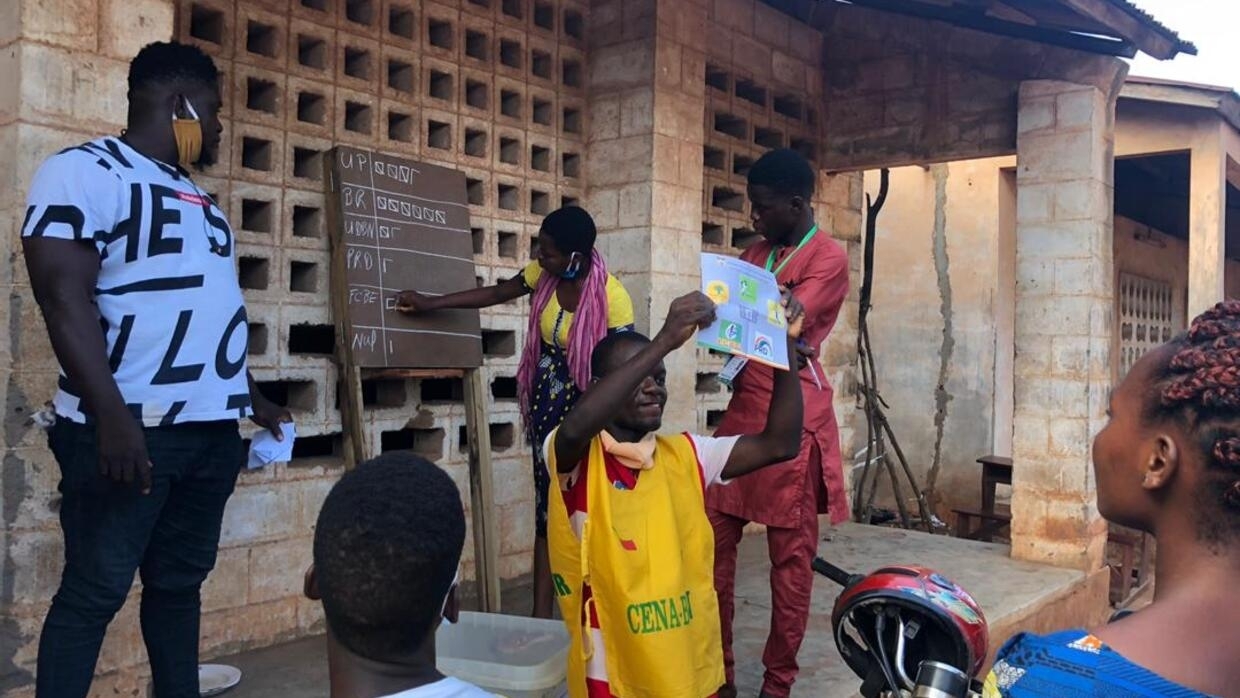 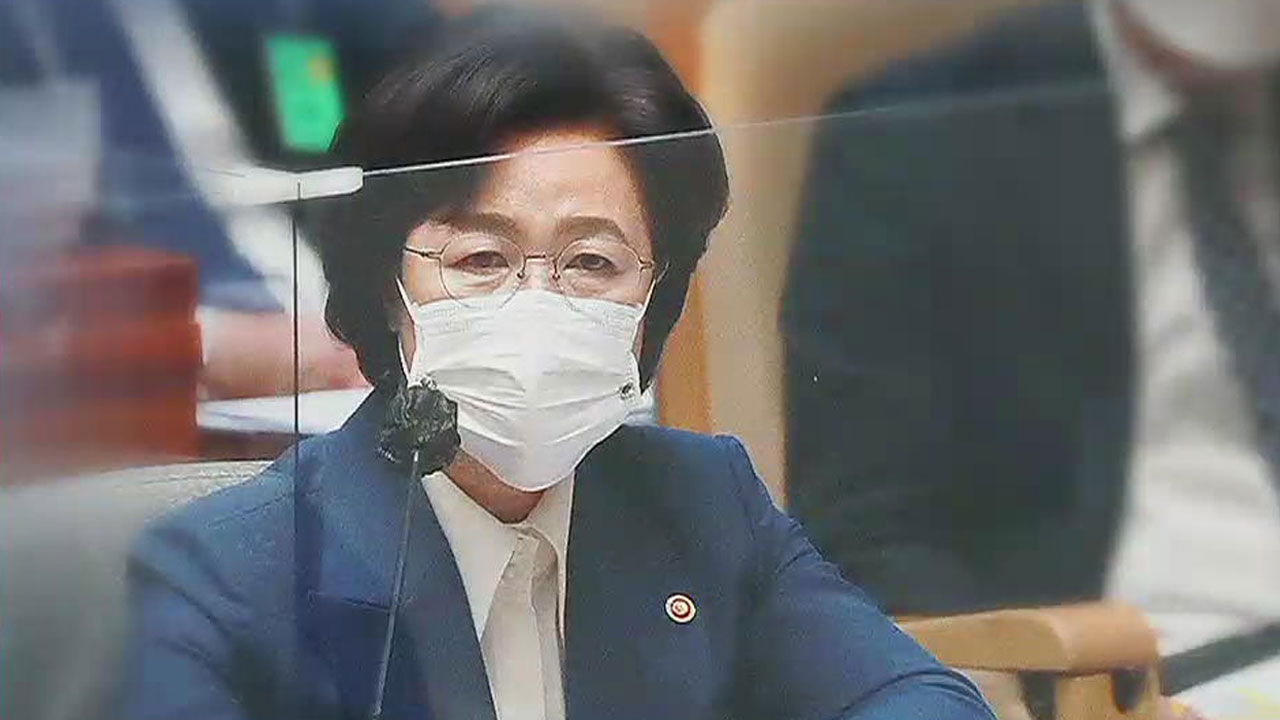 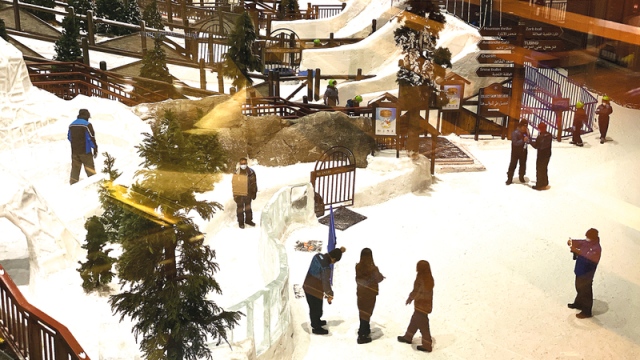 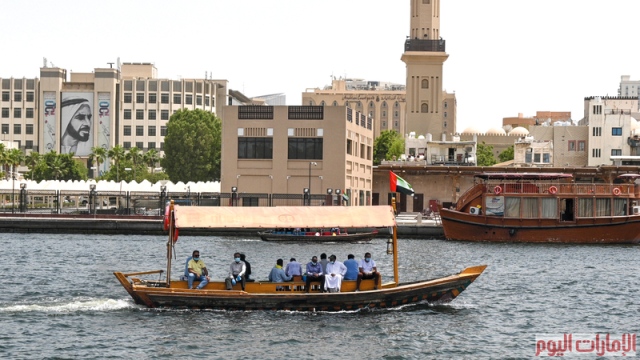 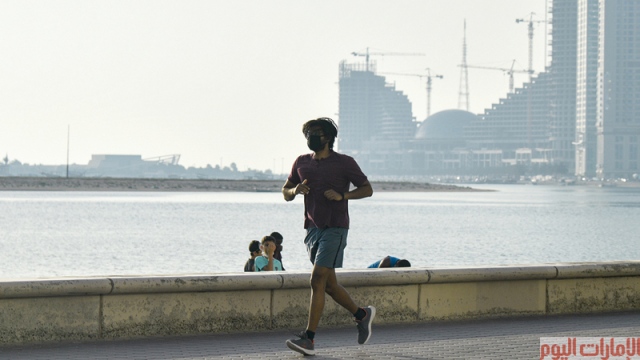 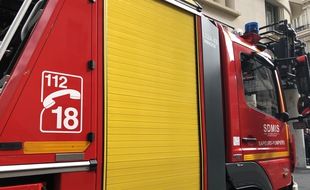 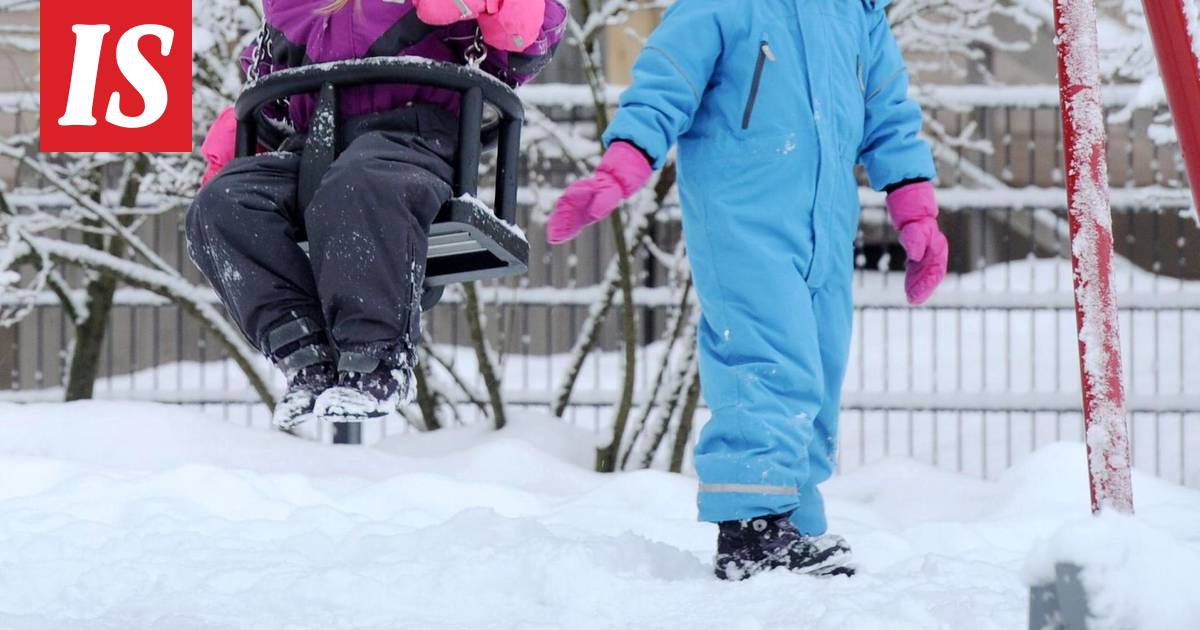 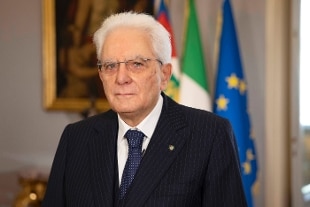 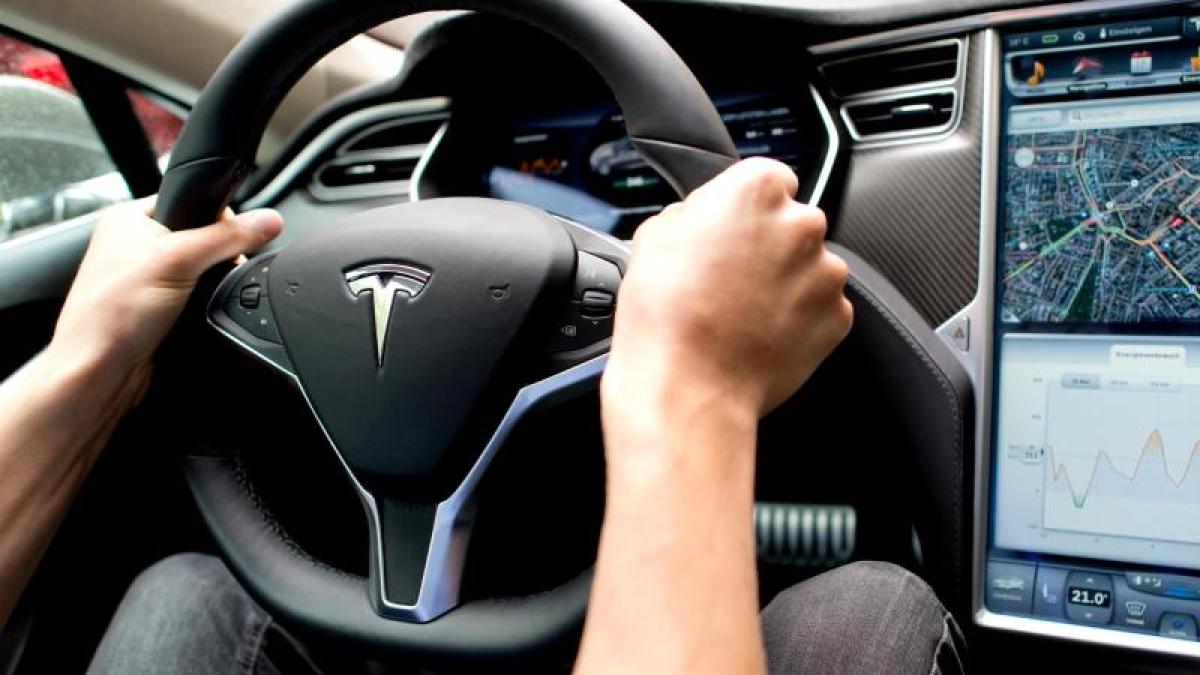 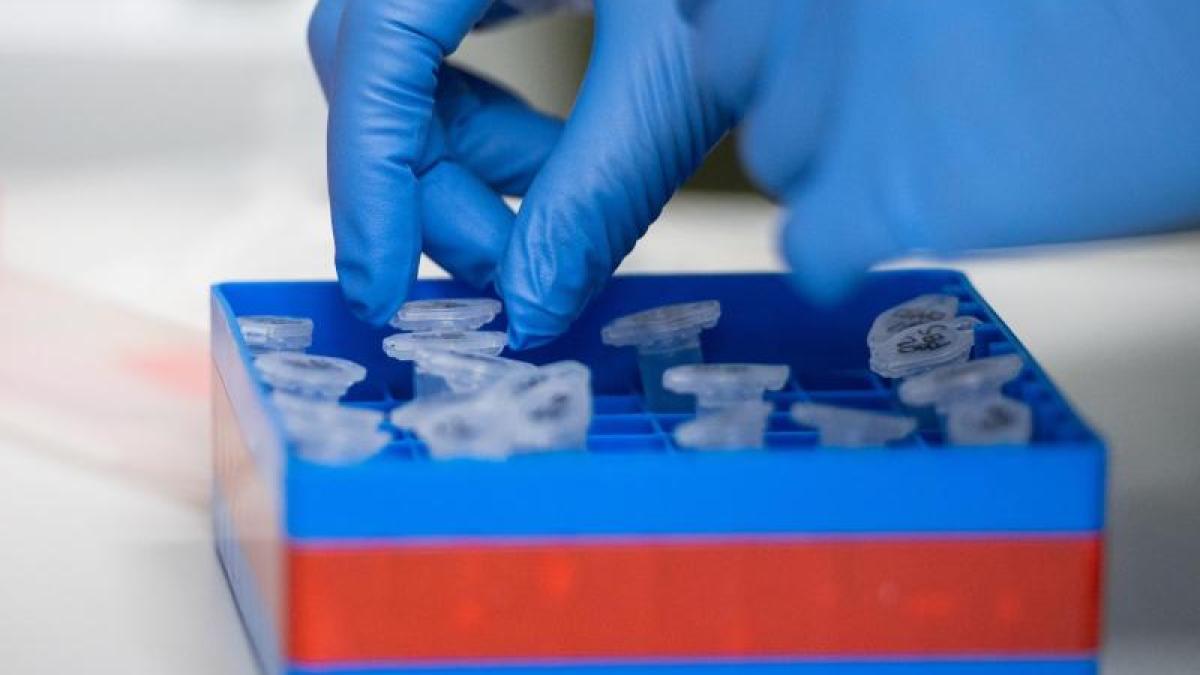