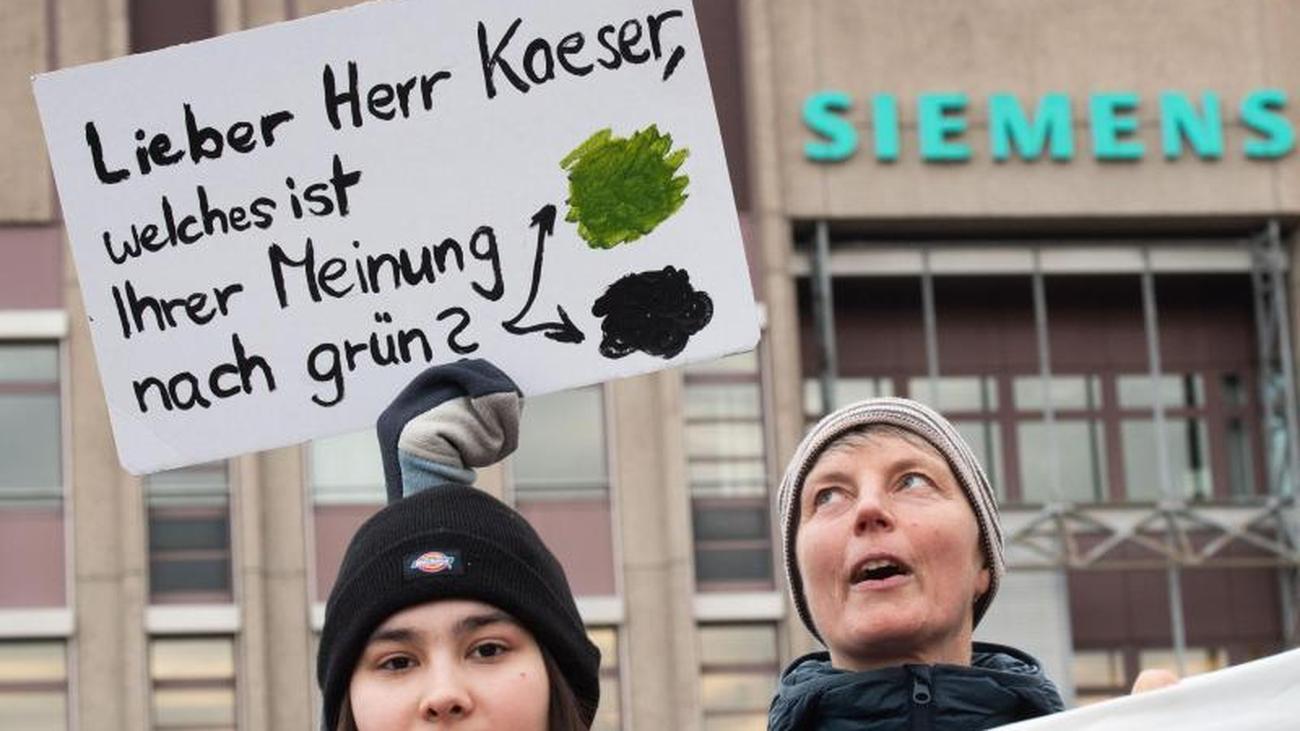 Munich / Berlin (dpa) - The struggle for the controversial delivery of a Siemens signaling system for a coal mine in Australia goes into the final round.

The background to the debate is an order that Siemens received for the delivery of a train signal system for a planned huge coal mine in Australia. Climate protectors are demanding that Siemens do without business. After protests, CEO Kaeser announced in mid-December that the order would be put to the test. The decision could be made later this week, as can be heard from the corporate environment. According to circles, the business has a volume of around 20 million euros.

Neubauer told the "Augsburger Allgemeine" (Friday) that Siemens is striving for climate neutrality and at the same time wants to equip the large-scale project planned in Australia with technology, is a blatant contradiction that cannot be justified by anything: to understand what the man-made climate crisis means - there is no justification for sticking to a project like the Adani mine. »

Von Siemens said about the meeting planned for Friday: "We take the topic very seriously and take the necessary time to hear and discuss different perspectives."

Nick Heubeck of Fridays for Future gave a positive assessment of the group's offer of interviews and the chances of making a difference. "We have such massive pressure in Germany and Australia that, with a volume of 20 million euros, I can well imagine that Siemens will make the decision that we believe is reasonable."

The Indian industrial group Adani wants to build one of the largest coal mines in the world in Australia, which is to extract up to 60 million tons of coal per year from five underground mines and six open-cast mines. The project has been fought by environmentalists for years.

According to Heubeck, around 30 Fridays for Future campaigns are planned for Friday, but not all of them are directly related to Siemens. According to him, there will be campaigns in front of the group's offices on Friday in Munich, Erlangen, Augsburg, Erfurt, Konstanz, Kassel, Mannheim and Dortmund, among others.

Fridays for Future to Siemens 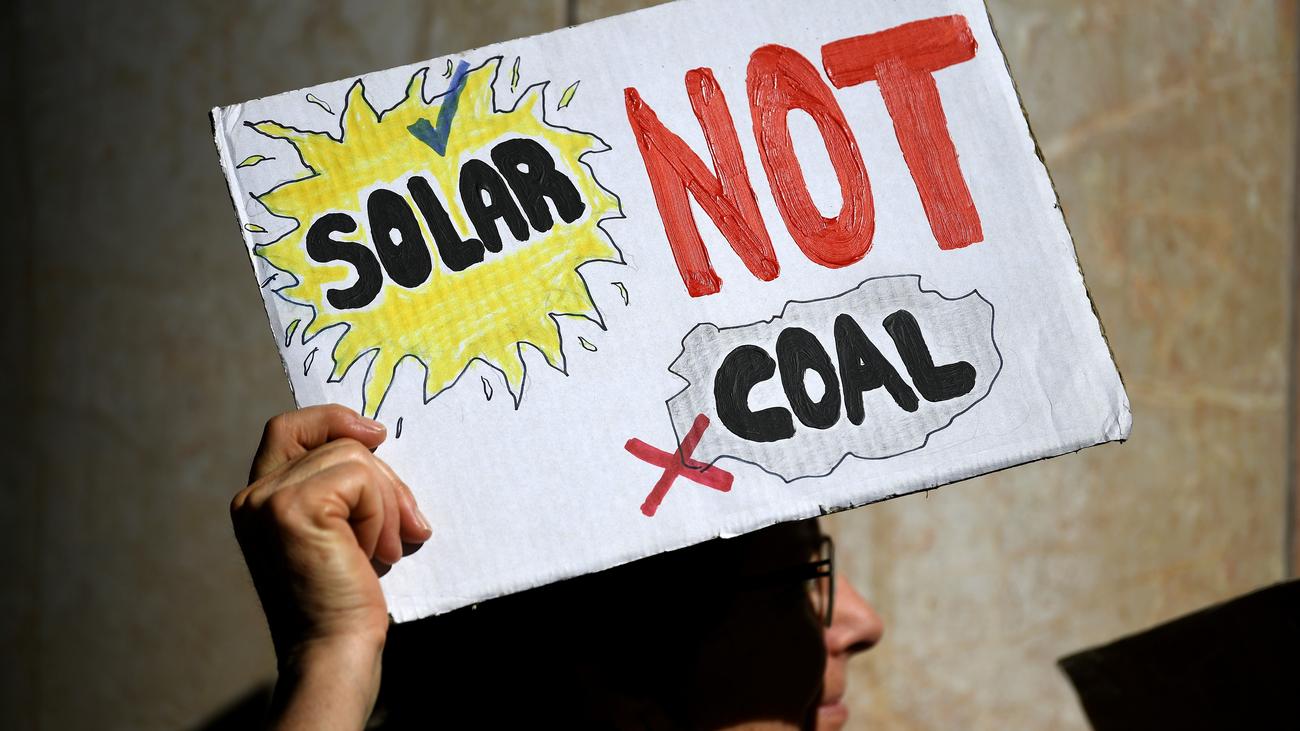 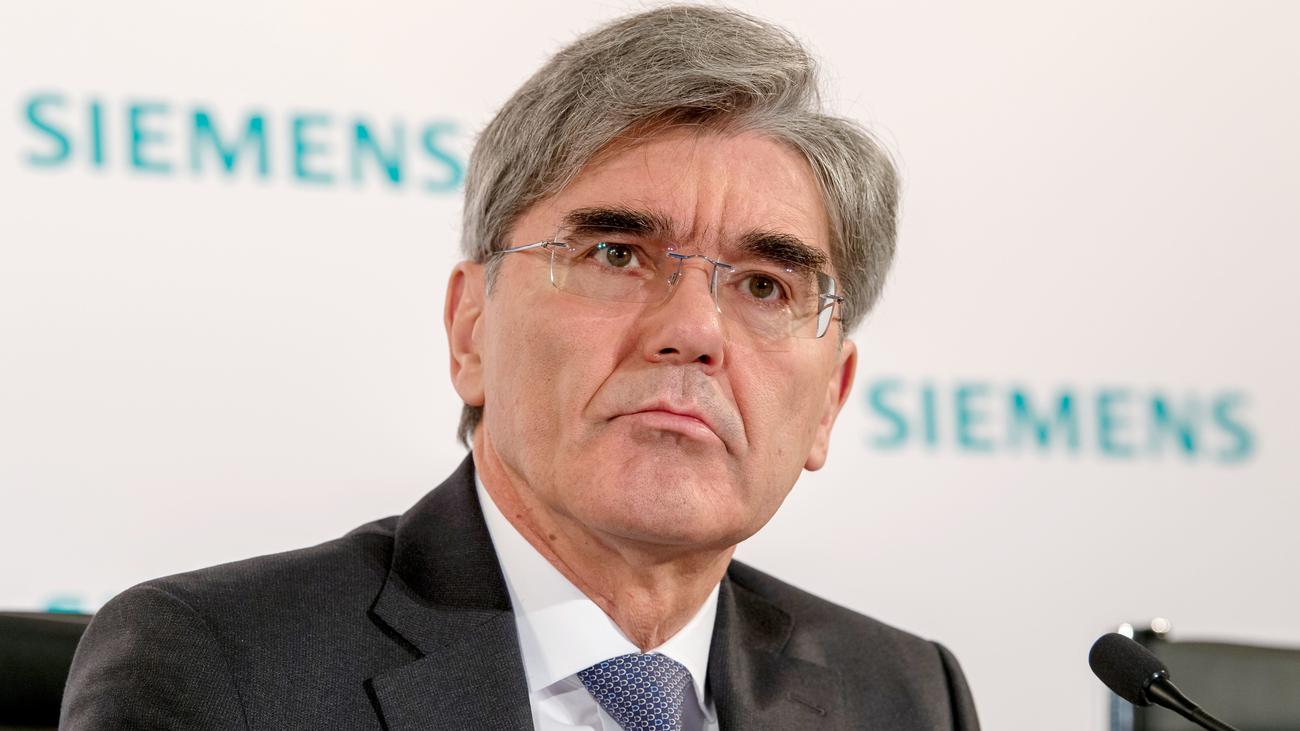 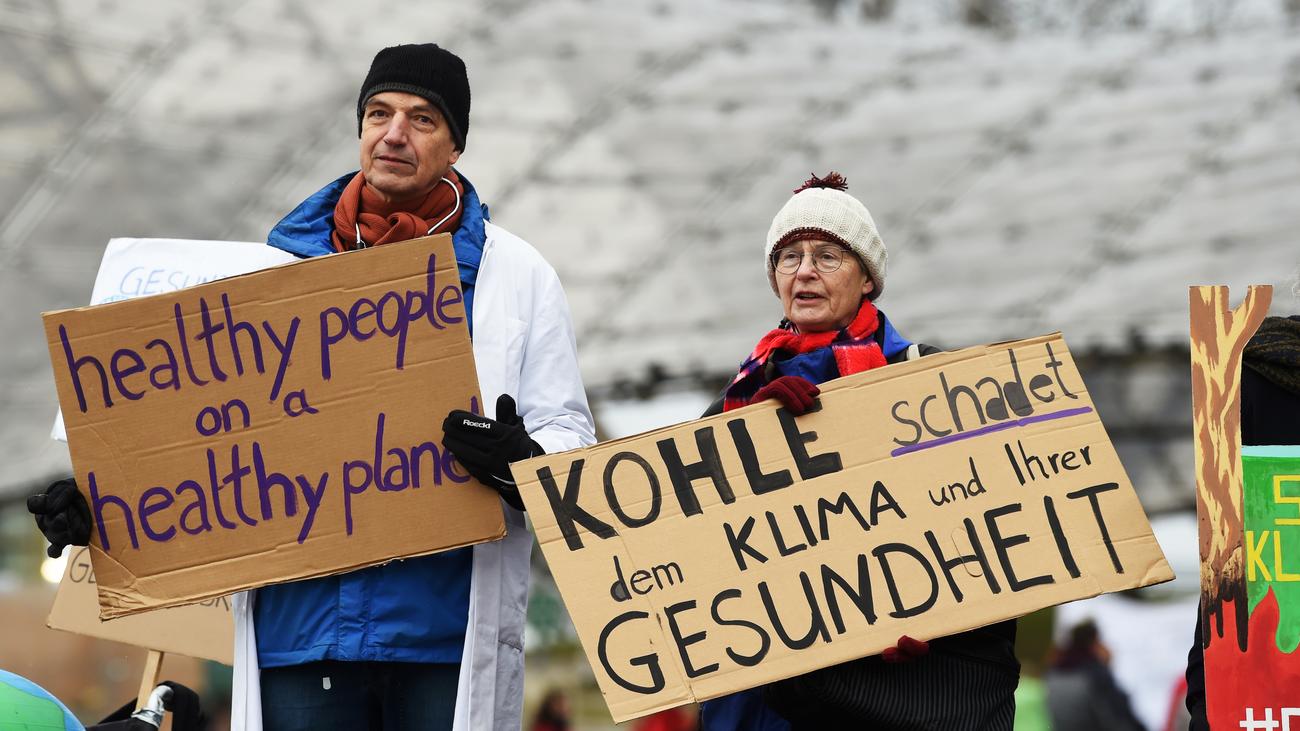 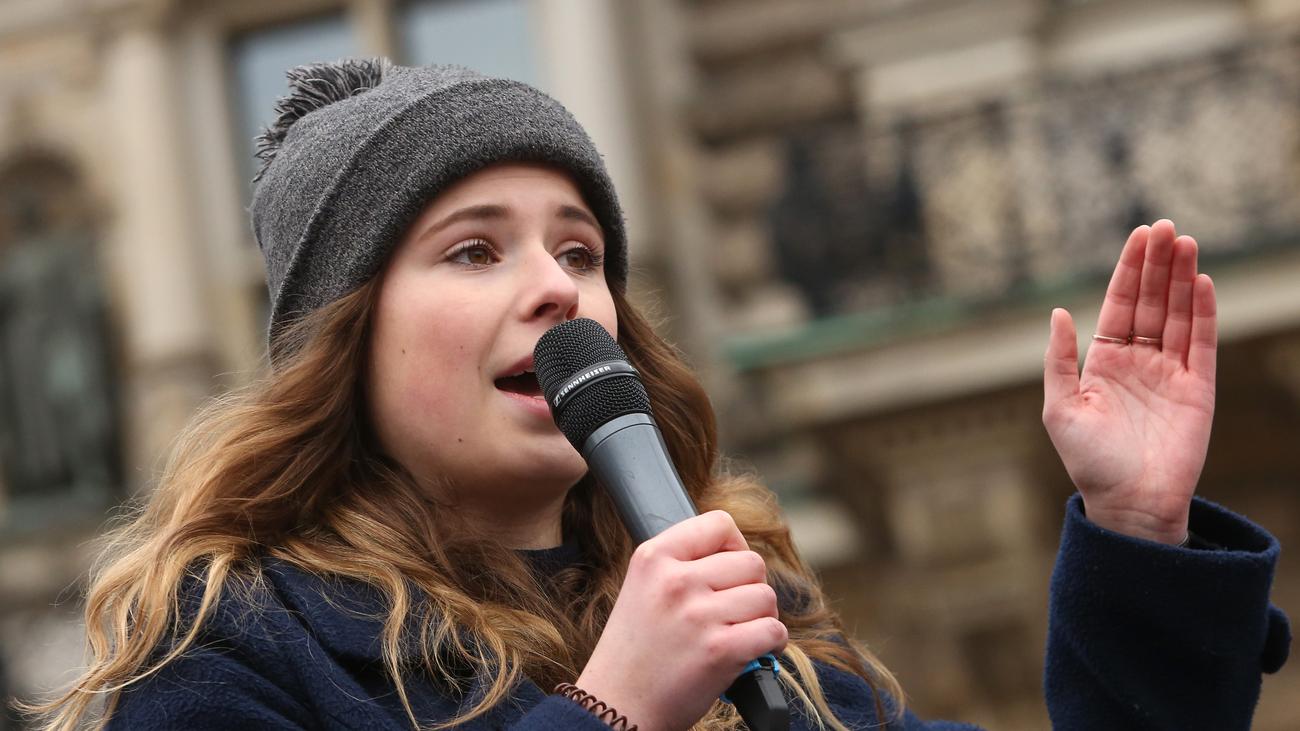 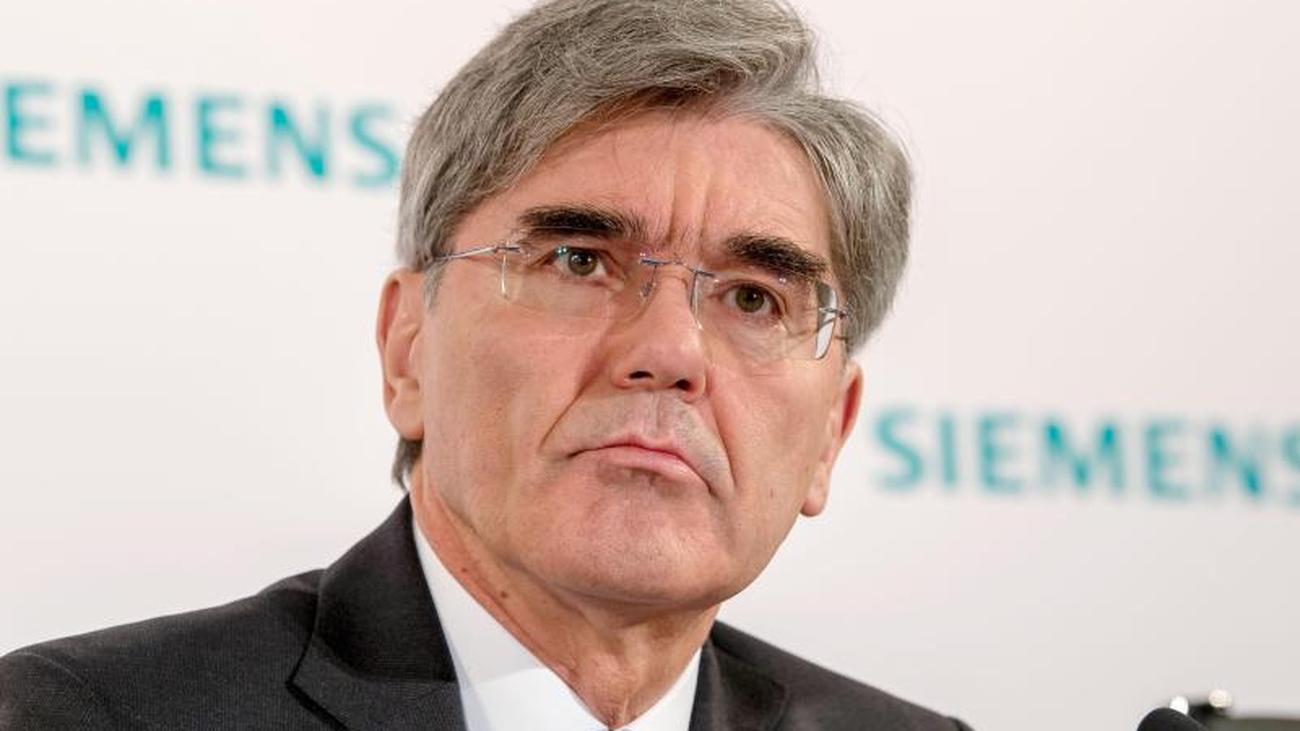 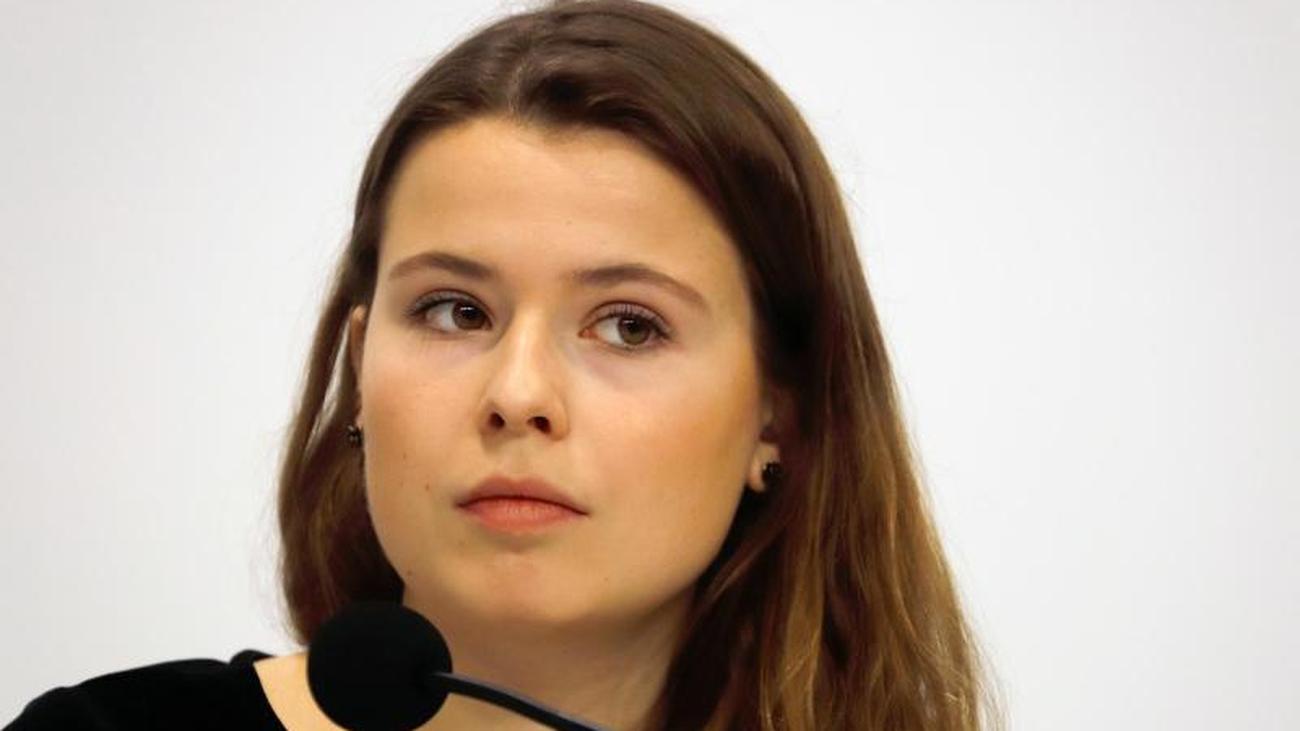 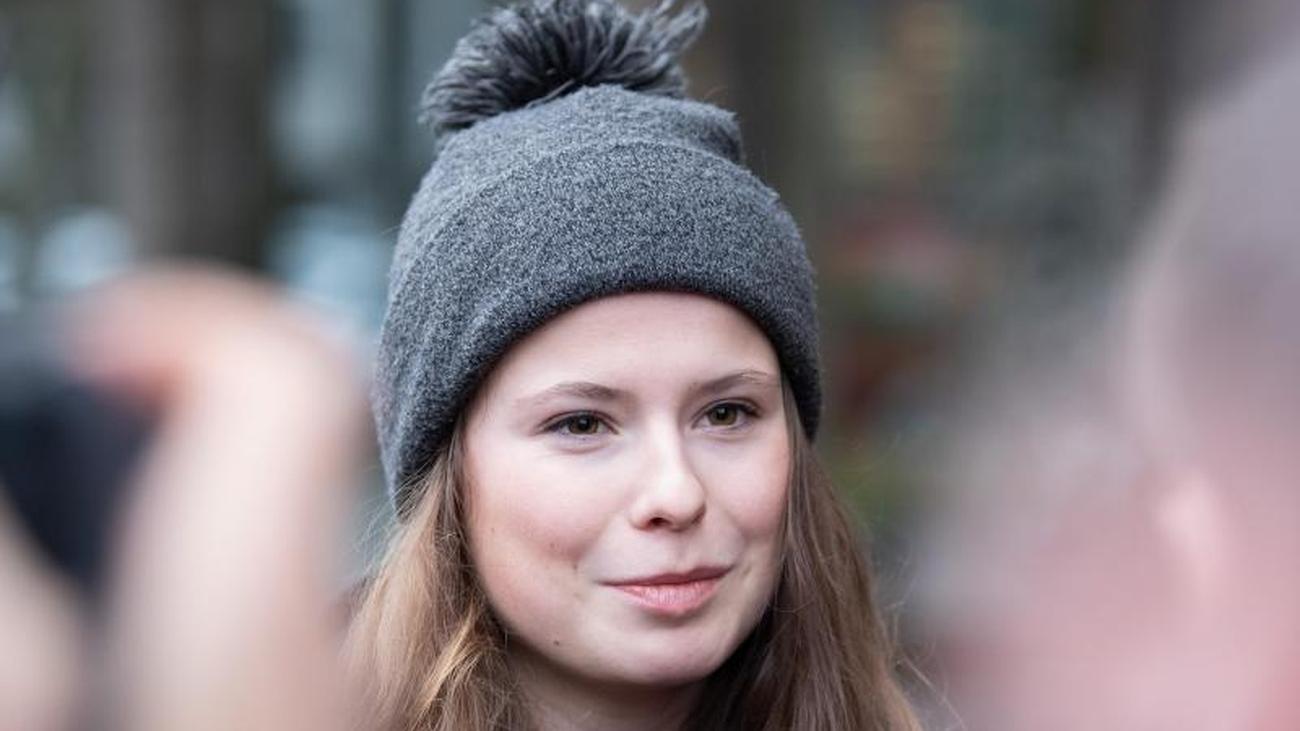 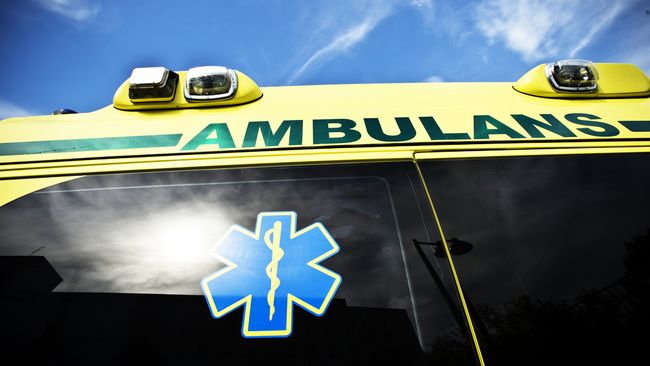 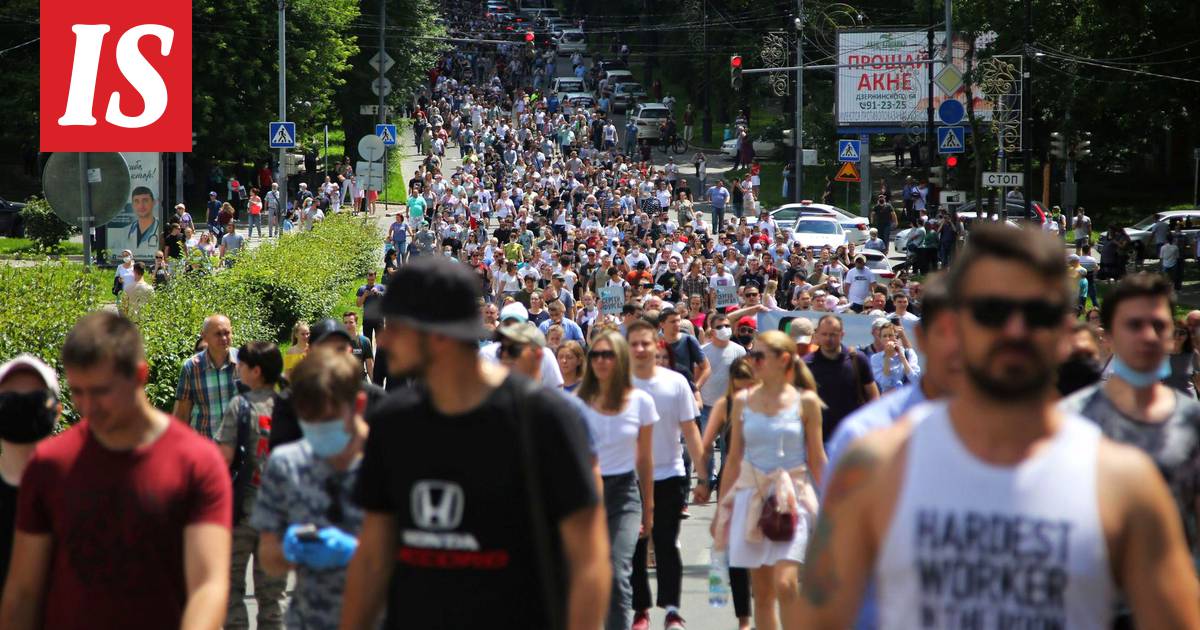 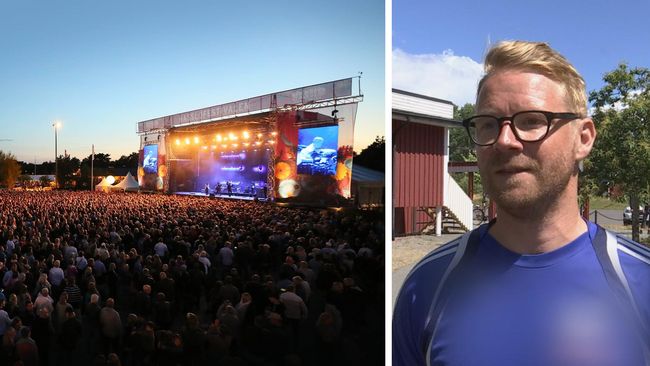 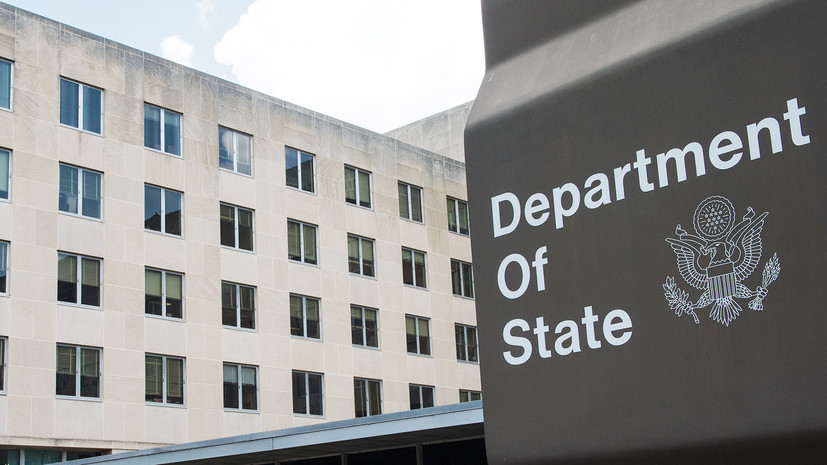 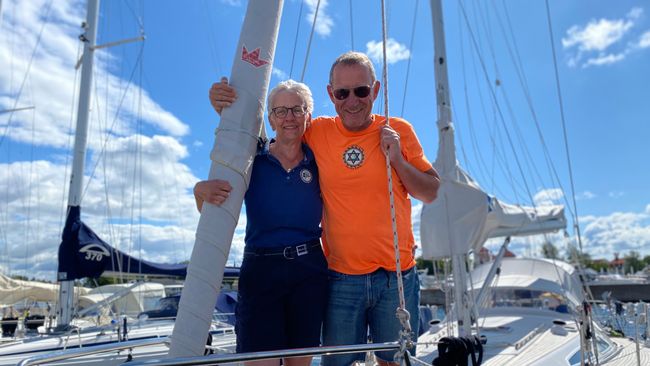