The Iranian Fars News Agency, quoting an informed source, said that Iran will announce on Saturday the cause of the crash of the Ukrainian passenger plane after taking off from Tehran, heading to Kiev. 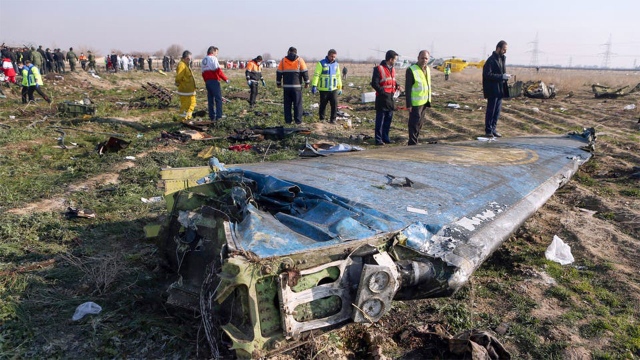 The Iranian Fars News Agency, citing an informed source, said that Iran will announce on Saturday the cause of the crash of the Ukrainian passenger plane after taking off from Tehran to Kiev.

The announcement will be made after the meeting of a committee concerned with aviation accidents, but the report did not provide any details of the information reached.

In connection, Ukrainian Foreign Minister Vadim Pristko said Friday that Iran is cooperating in the investigation of the plane crash and that Kiev has not yet ruled out any explanation for what happened.

Canada and other countries have said the plane was shot down by an Iranian missile, possibly by mistake, but Priestko was more cautious and said Ukraine did not want to reach conclusions now on the cause of the crash.

However, the head of the Ukrainian State Security Service, Ivan Bakanov, said that he puts two scenarios at the top of the order of priority for what could be the cause of the crash, a missile or terrorism.

Priestiko added that the location of the analysis of the black boxes is still under discussion, but Ukraine wants to be analyzed in Kiev.

Iran denies that the Boeing 737-800 was shot down by a missile and rejects signals that the crash site has been leveled.

Priestiko also said he could not confirm that there were bulldozers on the site.

"There are many perceptions of what might be the cause of the crash, which all of the 176 people on board were killed," he said.

"We do not reject any of the perceptions ... We want to reach the truth," Priestiko said on a televised statement in Kiev. He added, "At the present time, we have no reason to say that the Iranian authorities are not coordinating their steps (with us) or not interacting enough with Ukraine." 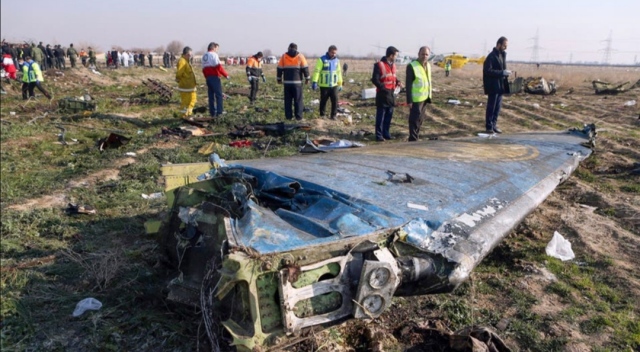 News/Politics 2020-01-11T04:16:35.322Z
Iran is going back and admitting that the Ukrainian plane was brought down unintentionally 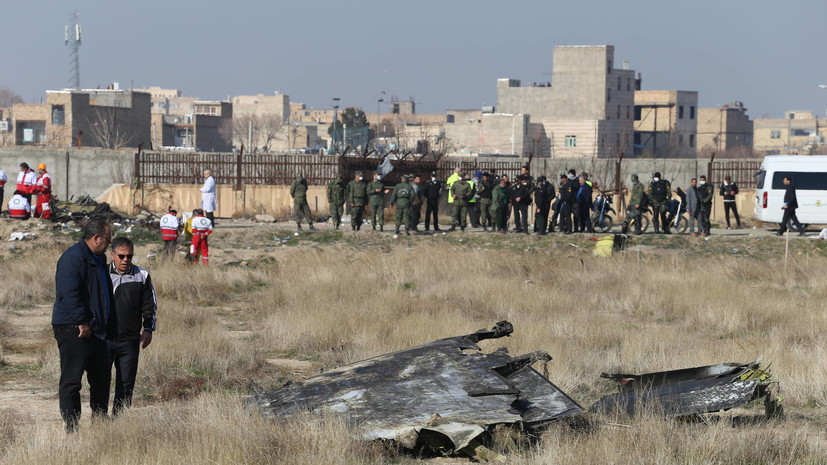 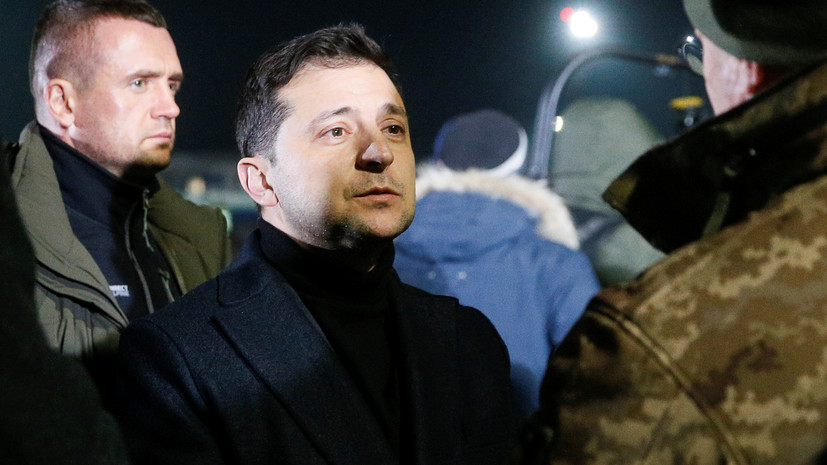 News/Politics 2020-01-11T16:01:35.614Z
Zelensky noted the contribution of foreign partners in the investigation of the state of emergency in Iran 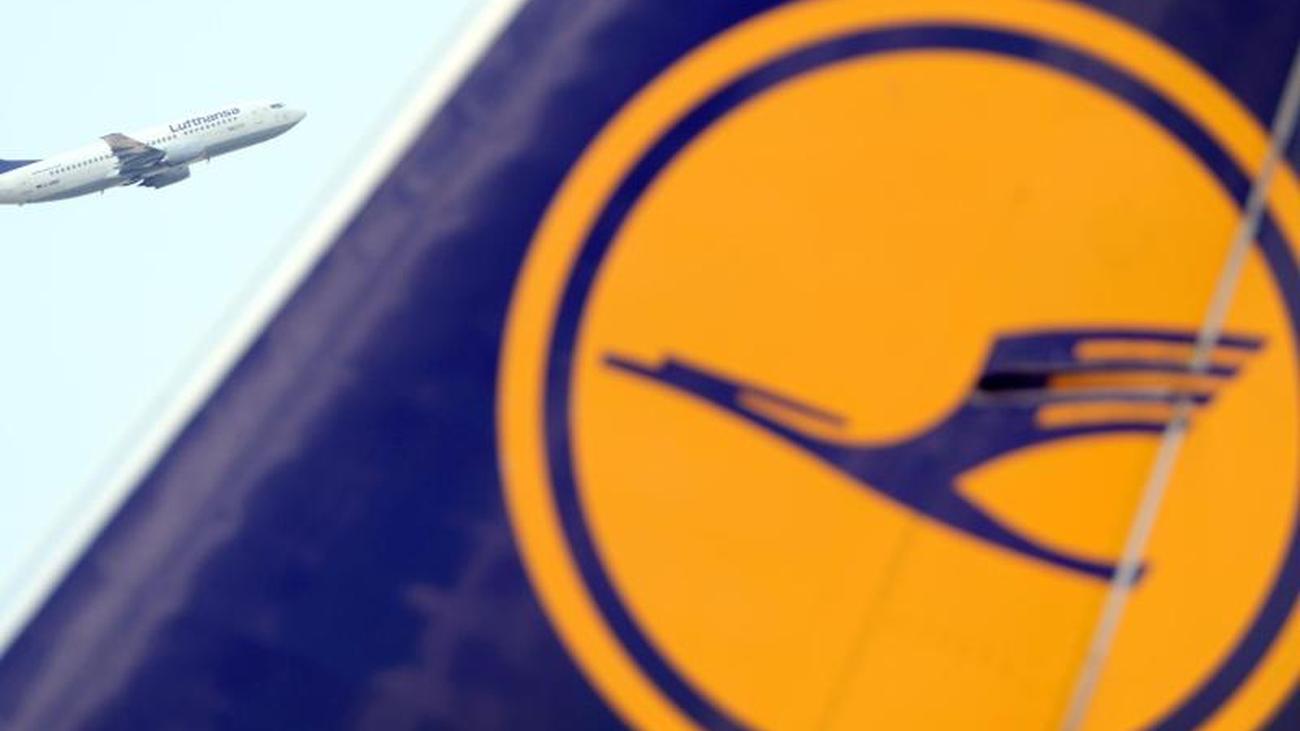